By Mackenzie Moore
April 29, 2021 | 8:00am CDT
All articles featured in The Beet are creative, satirical and/or entirely fictional pieces. They are fully intended as such and should not be taken seriously as news.

Since 1969, the Mifflin Street Block Party has been an annual tradition for UW-Madison students. While it originally began as an anti-war protest, one thing has been true for decades — it is an opportunity for students to get obliterated with their peers before getting ready for finals week. That is until the 2020 Mifflin Street Block Party was canceled due to the COVID-19 pandemic. Something appears to have been learned from the past year, as Mifflin was reportedly very tame this past Saturday.

“Last year, the party being cancelled was a huge bummer. I knew that the pandemic was going on, but, really, I didn’t know how I’d survive without Mifflin,” said Colby Raymeir, a member of Chi Phi, which has been banned by the university since 2015. “By the time it rolled around again this year, I realized, ‘You know what? I’m good. I’m just going to have a low-key hang with my buddies in my yard.’”

This appears to have been the case for most students, as there were remarkably few people on the streets. Instead, people opted to stay in their own yards and drink responsibly. While several people did visit multiple properties to spend time with their friends, those who had not recently tested negative for COVID-19 respectfully decided to stay home in order to not jeopardize their fellow students.

The Mifflin Street Block Party is also notorious for its tendency towards destruction. Unlike past years, however, there were no fires in the street or damage to property. In fact, the opposite was the case.

“I was walking down the street and noticed that a car had a flat rear tire. At first I was going to just pass by, but then I realized that I had a spare and the tools to put it on. Next thing I knew, the car was good to go,” said junior Josh Rollo. “While I was back there, I also noticed that the car had a Minnesota license plate, so I decided to scribble down a quick note and leave it on their windshield to welcome them to Wisconsin and congratulate them for picking the right school.”

It is impossible to know whether or not this change will be permanent or if it will just be another notch in the long history of the block party. If one thing is for sure, it’s that each student has learned and reflected on their choices throughout the pandemic. 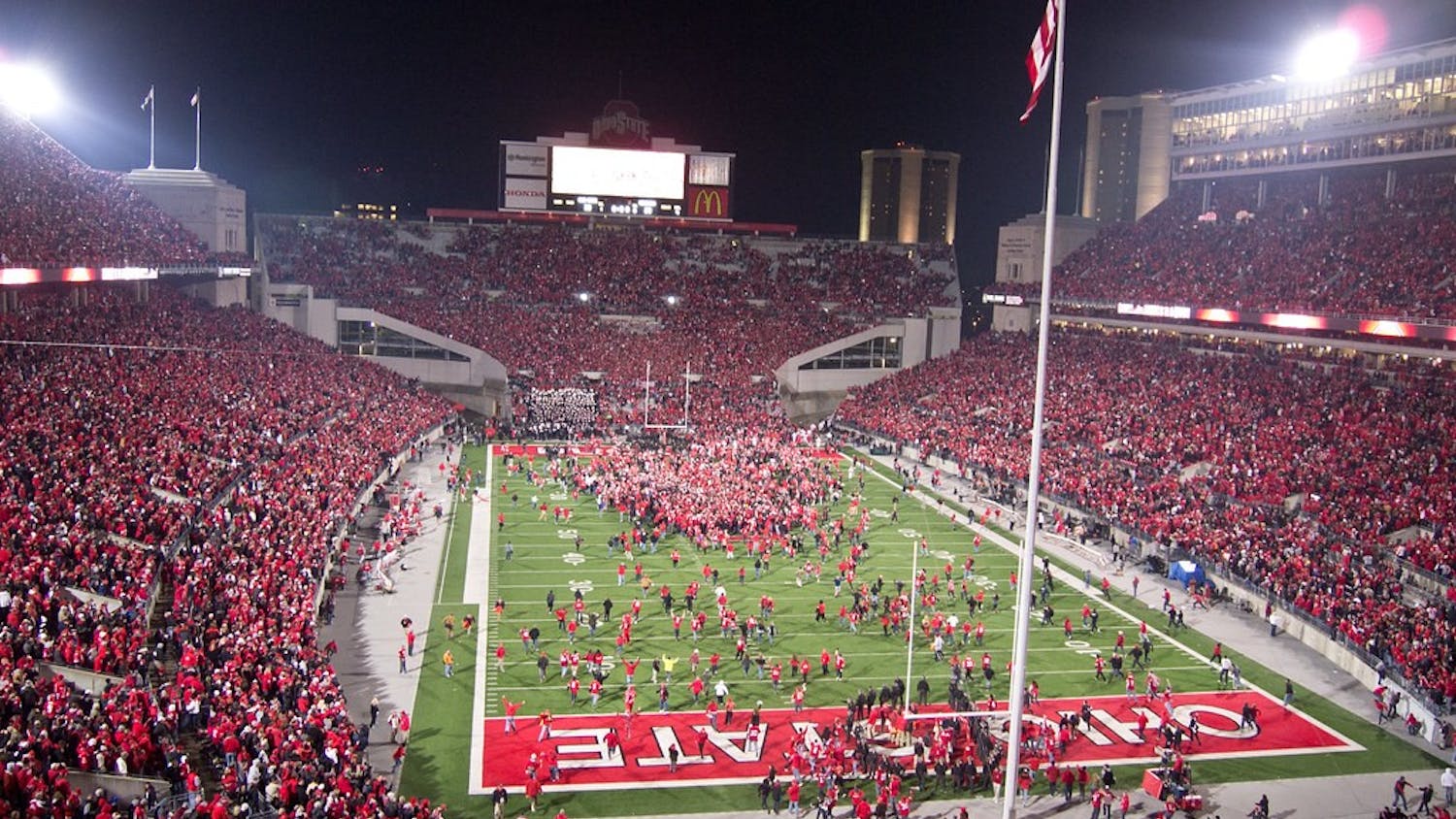 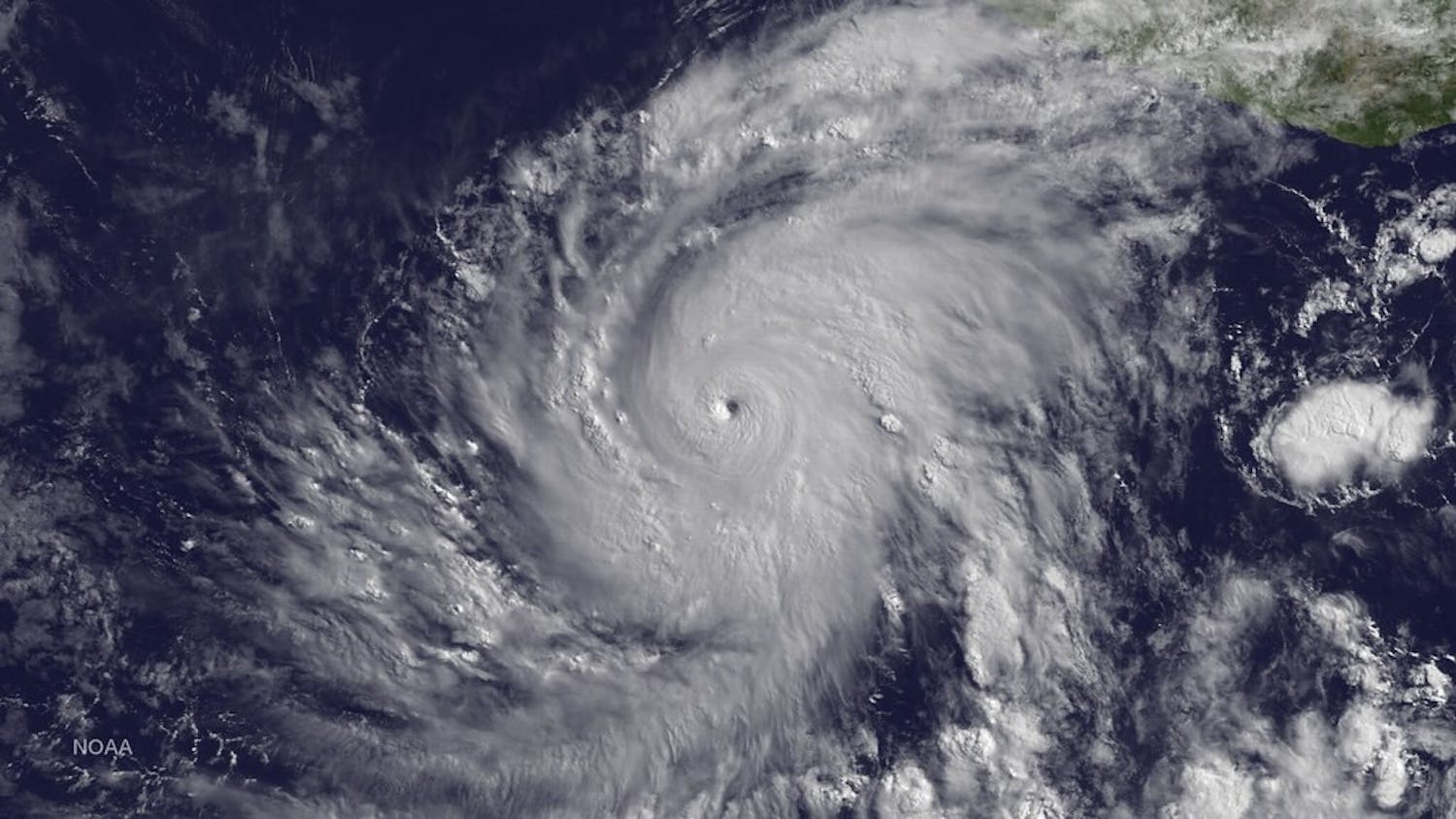 As Hurricane Ian hits Florida, one man plans to stop it 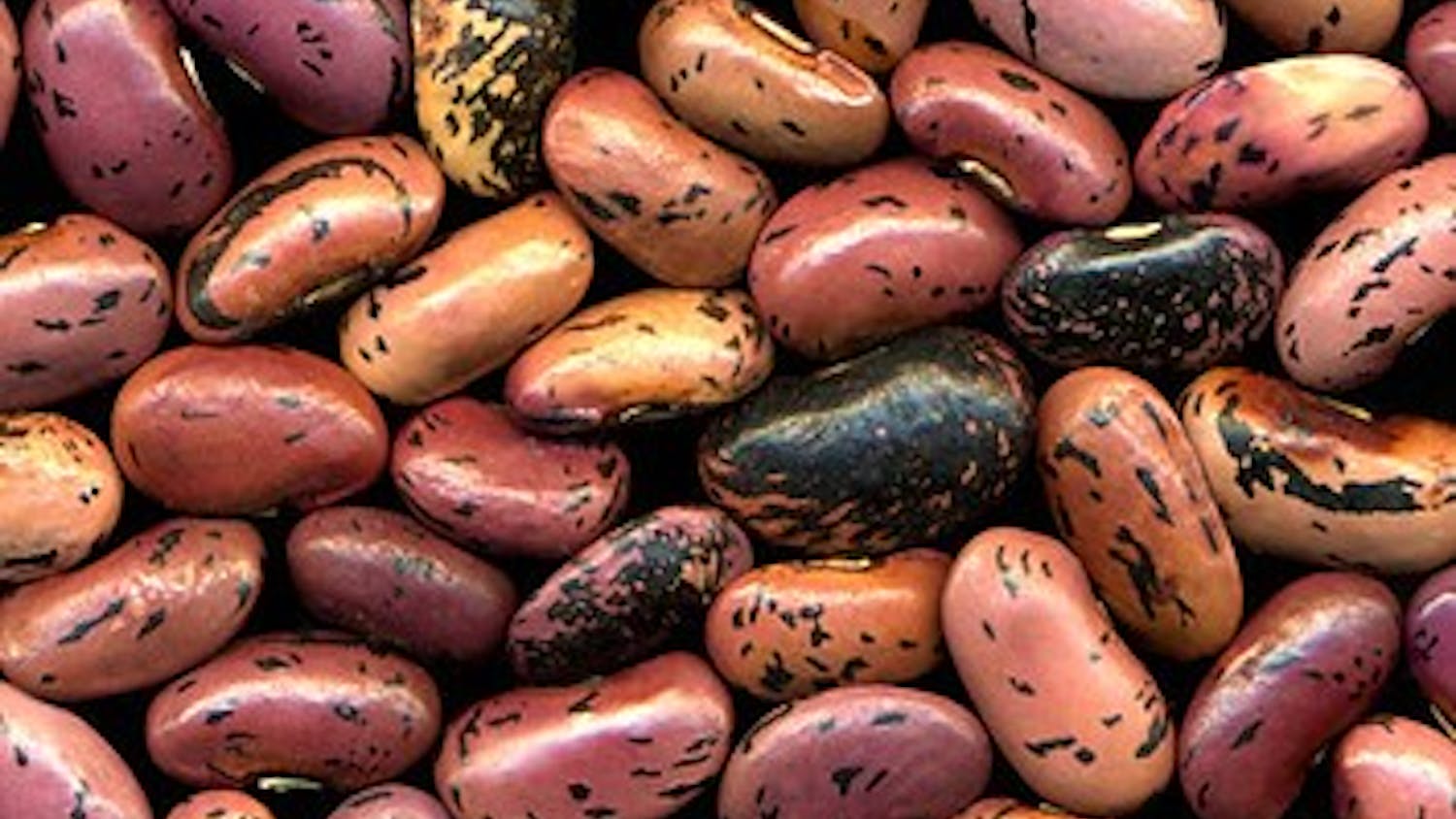