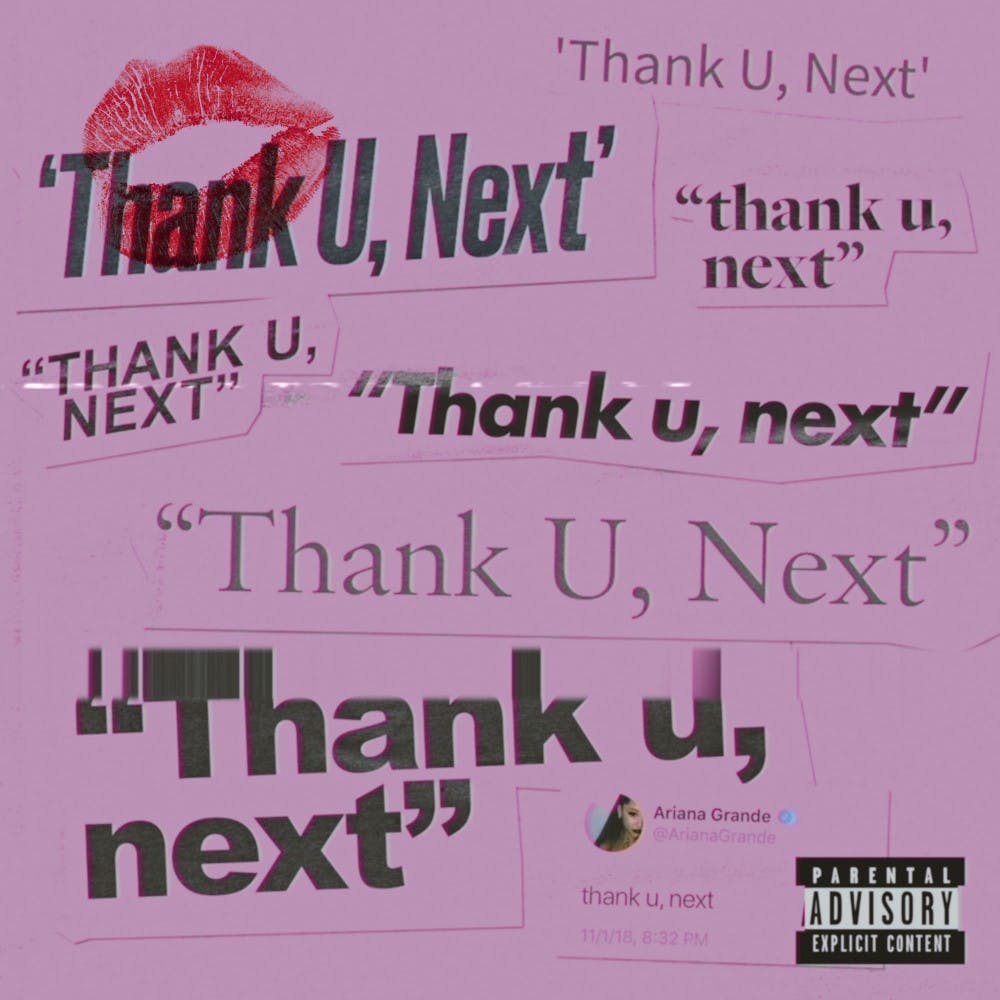 ‘thank u, next’ is spectacularly honest, celebration of self-love

Ariana Grande ended 2018 as the most relevant pop star and for good reason. Grande released her fifth studio album, thank u, next, just over five months after the well-received Sweetener. She experienced astounding commercial success, all while crafting her unique brand and reviving pop through heavy EDM, R&B, and hip-hop influence. Following an aggressive year of personal relationships in the spotlight, Grande hinted she’d been healing in the studio. She released three singles — one, of course, the infamous title track “thank u, next” and its iconic accompanying video — in anticipation of the album.  READ MORE 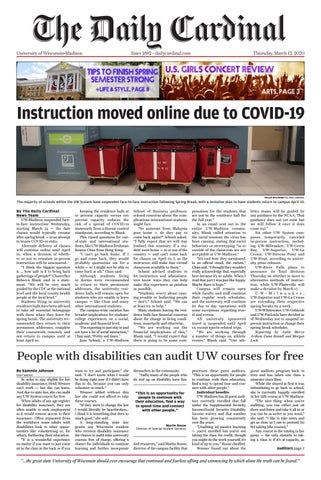 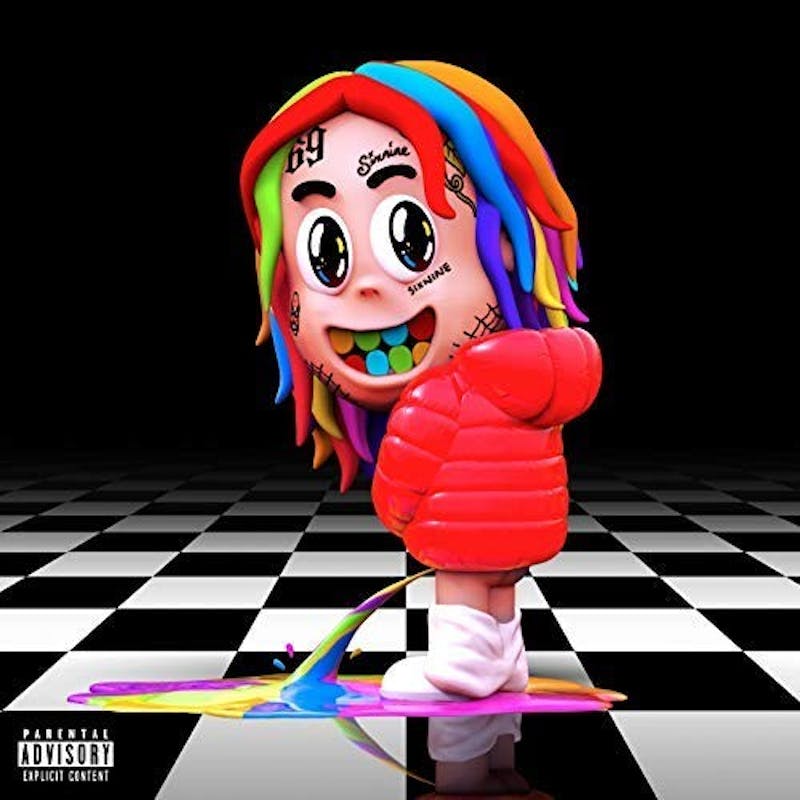 Controversial rapper Tekashi 6ix9ine’s major label debuts attempt to show off his versatility but ends up being nothing more than generic.&nbsp; 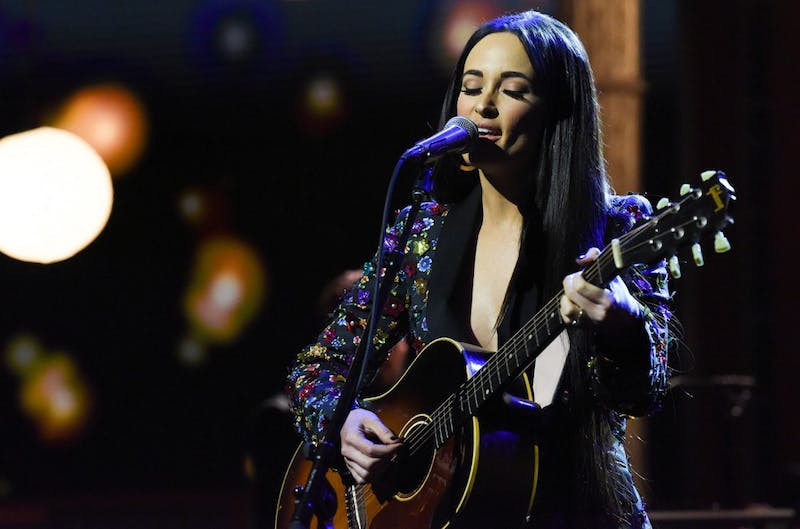 Our music columnists rank their top albums of the year. 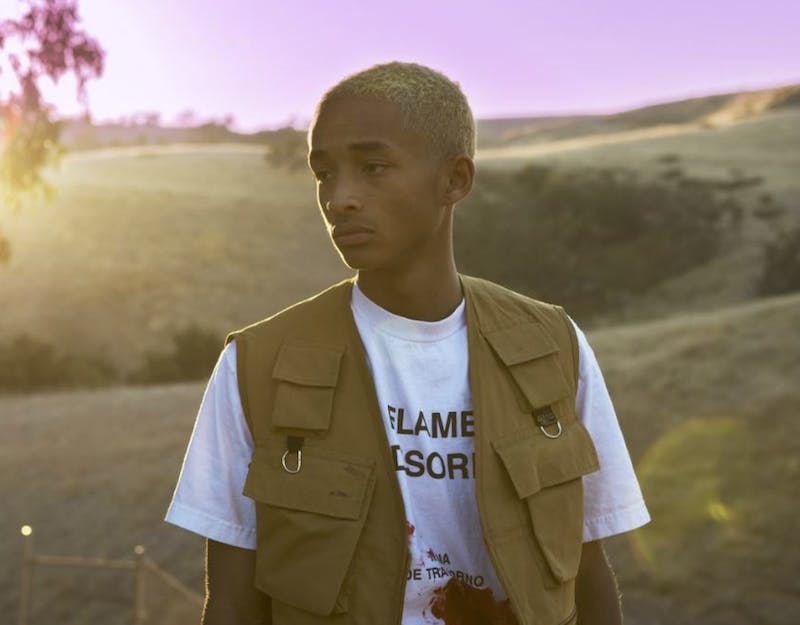 ‘The Sunset Tapes’ is not a cool story, lacks creativity 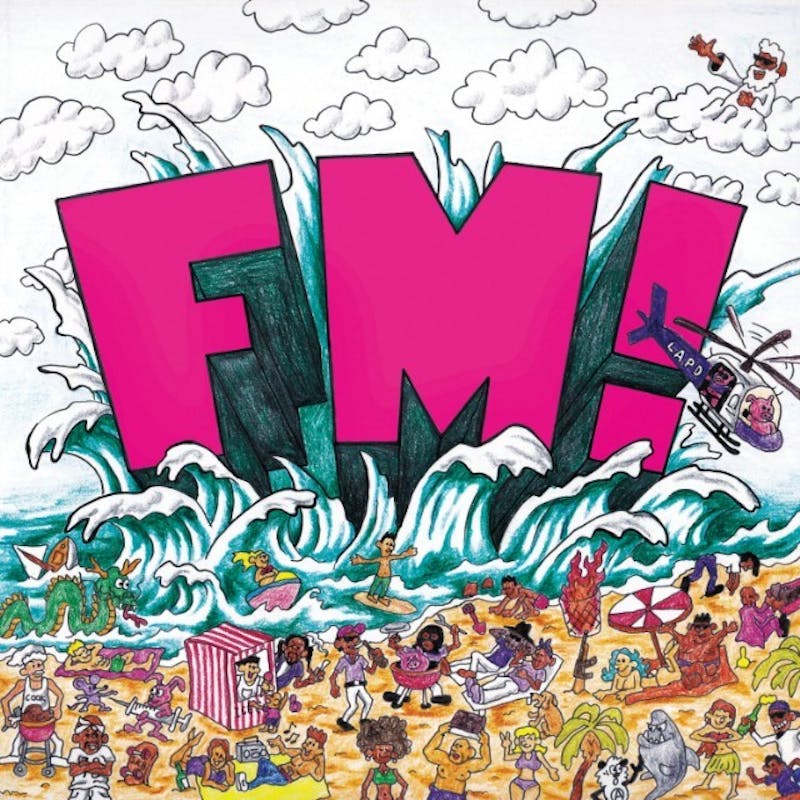 Against a cold and rainy fall, rapper Vince Staples came out of nowhere with another explosive and layered project, this time in the form of a 22-minute journey through Los Angeles radio titled FM!. 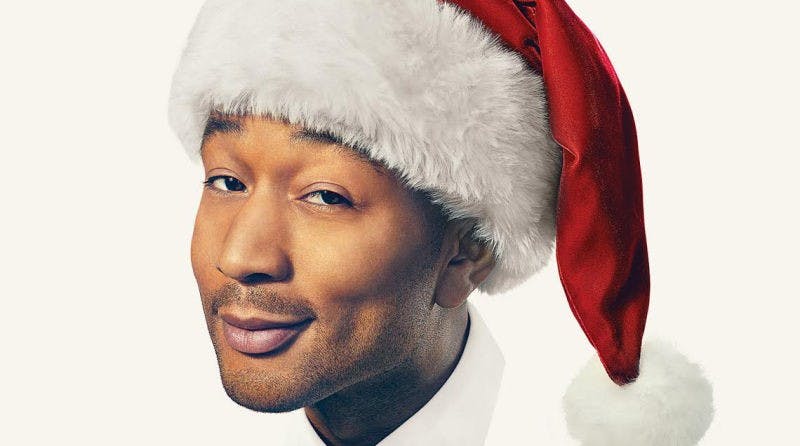 Christmas music is an exhaustingly crowded niche of popular music. Countless artists have attempted to have a place in the Christmas canon, yet it always feels like you hear the same 10 songs over and ...