In the era of coronavirus nothing matters anymore, so why is it still so hard to win a stuffed animal from a claw machine?

Whether it’s by the women’s restroom at Dave & Buster's or tucked away behind the electronic dart board at your local pizza restaurant, the claw machine continues to be the bane of human existence. It is indiscriminate. Regardless of race, class or religion, the claw machine will stare you down and assert its almighty dominance.

Every now and then, your ego gets the best you. You think to yourself, “That stubby one-eyed stuffed Minion holding a wrench is just the addition I need in my life, and the way it’s sticking out between the Oompa Loompa and that weird spiky ball seems abnormally in reach.” Next thing you know, you’re out $8.50, Minionless and damn sure that owning this claw machine is the worst thing Walmart has ever done.

But alas, we are in a new era. The coronavirus pandemic has upended nearly every aspect of society, from how we conduct business to the presence of your ex-girlfriend Sheila who has her own apartment five minutes away but insists she needs a “quarantine buddy” (We broke up three years ago. Get some f*cking friends, Sheila). Perhaps this new set of rules applies to the infamous claw machine as well?

Unfortunately, the latest research shows that it does not. In a test of 1000 randomly-selected claw machines from across North America, a study from the University of Wisconsin School of Medicine and Public Health concluded that, despite the temporary restructuring of society induced by the pandemic, around 46% of claw machines lifted up the desired prize, carried it a few centimeters and dropped it, while 51% of claw machines grabbed no prize at all and the remaining 3% of claw machines were not plugged in.

Well that sucks. It seems as if nobody will ever win a stuffed animal from a claw machine. I guess we’ll have to keep finding hope in TikToks featuring dogs and absolutely nothing else just like before.

No. 1 Badgers' first line leads the way in 10-0 blowout win over St. Cloud 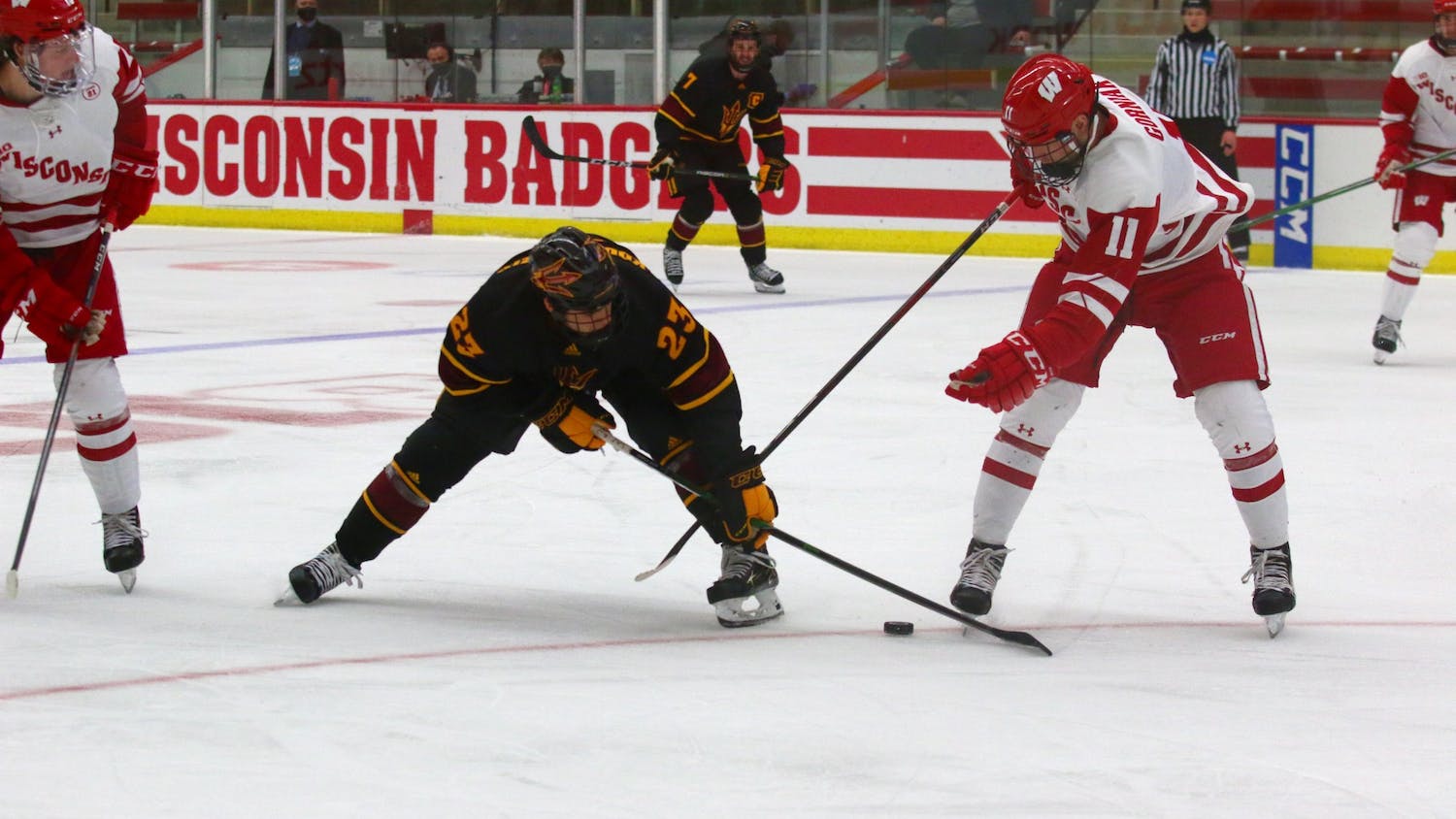 No. 12 Wisconsin wins decisively in series opener against Penn State