The transition to a new editor may result in a bit of an awkward phase, but have no fear — as long as people still have thoughts and feelings, The Beet isn’t going anywhere.

By Mackenzie Moore
December 8, 2022 | 2:00am CST
All articles featured in The Beet are creative, satirical and/or entirely fictional pieces. They are fully intended as such and should not be taken seriously as news.

A lot has changed during my time as a contributor and eventual editor for The Beet. When I traded in writing news for being a full time dumb dumb, about one to three articles were published per week — typically written by the same one or two people.

Now, through lots of hard work and dedication, an earth-shattering three to six articles are published per week. They’re usually still written by the same one or two people, but under a way cooler section name this time.

Seeing as I’m not currently failing any classes, I’m about to graduate and, consequently, step down from The Daily Cardinal. The transition to a new editor may result in a bit of an awkward phase, but have no fear — as long as people still have thoughts and feelings, The Beet isn’t going anywhere. In that spirit, I would like to provide a bit of advice for this section’s future writers and editors.

Don’t hesitate to poach from the news team

I loved writing news, but you know what I love even more? Converting news into something that has the potential to make some people smile a little without ignoring what’s going on in the world.

The Daily Cardinal news writers work incredibly hard, often at hours when people should be sleeping. At The Beet, if a writer is working at 1 a.m., they either A) had a funny invasive thought and won’t be able to sleep until they see it through or B) are drunk — that’s what editing is for.

Don’t push too hard — chances are, the news editors are good people and you don’t want to screw them over. But if someone has decided that they’d rather write an article about Mrs. Butterworth’s new “most pulp” maple syrup rather than covering the debate team or something (no shade), let them know that there’s an out.

Judging from my time here as well as looking through an ungodly number of papers going back to the Spanish Flu epidemic of 1918, it’s safe to say that satire articles have always been published much more than poetry or other forms of creative writing.

While there’s absolutely nothing wrong with that, try not to lose sight of the fact that, at the end of the day, this is the creative writing section. If people want to reflect on the difficult transition to young adulthood through their hometown’s changing landscape or pay tribute to a beloved family cat that’s close to making biscuits in the sky, this is the spot. Right next to it can be an article about a little kid unknowingly packing his mom’s weed gummies for lunch. Pretty dang cool, right?

Don’t be a dick

Creative writing isn’t the place for arrogance or, frankly, high self-esteem. Poets, literaries and comedians are all known for their poor mental health. That’s not great, but have you ever met one of those three types of people that think they’re absolutely amazing? If so, you probably didn’t ever want to be around them again.

“Don’t be a dick” extends into writing and editing articles. For one, punch up or at your weight class — never down. No need to stay away from dark jokes, but make sure you’re aiming the joke at the right people.

Well, that’s about all of the advice that I’m likely to squeeze into the top half of the page. If you want to know more, I suppose you’ll have to join The Daily Cardinal and read the (pending) Beet Bible.

The Cardinal is by far the best cult I’ve ever been part of. As is customary of cults, I’ll never quite leave, so don’t be stunned if you see me drinking a $2 beer on the office’s brown couch in 20 years (you’ll be able to tell it’s me by the beet permanently inked onto my body). In return, I will not be stunned when the office still has not been cleaned.

Mackenzie is the first ever editor of The Beet and actually made of over 62% beet. 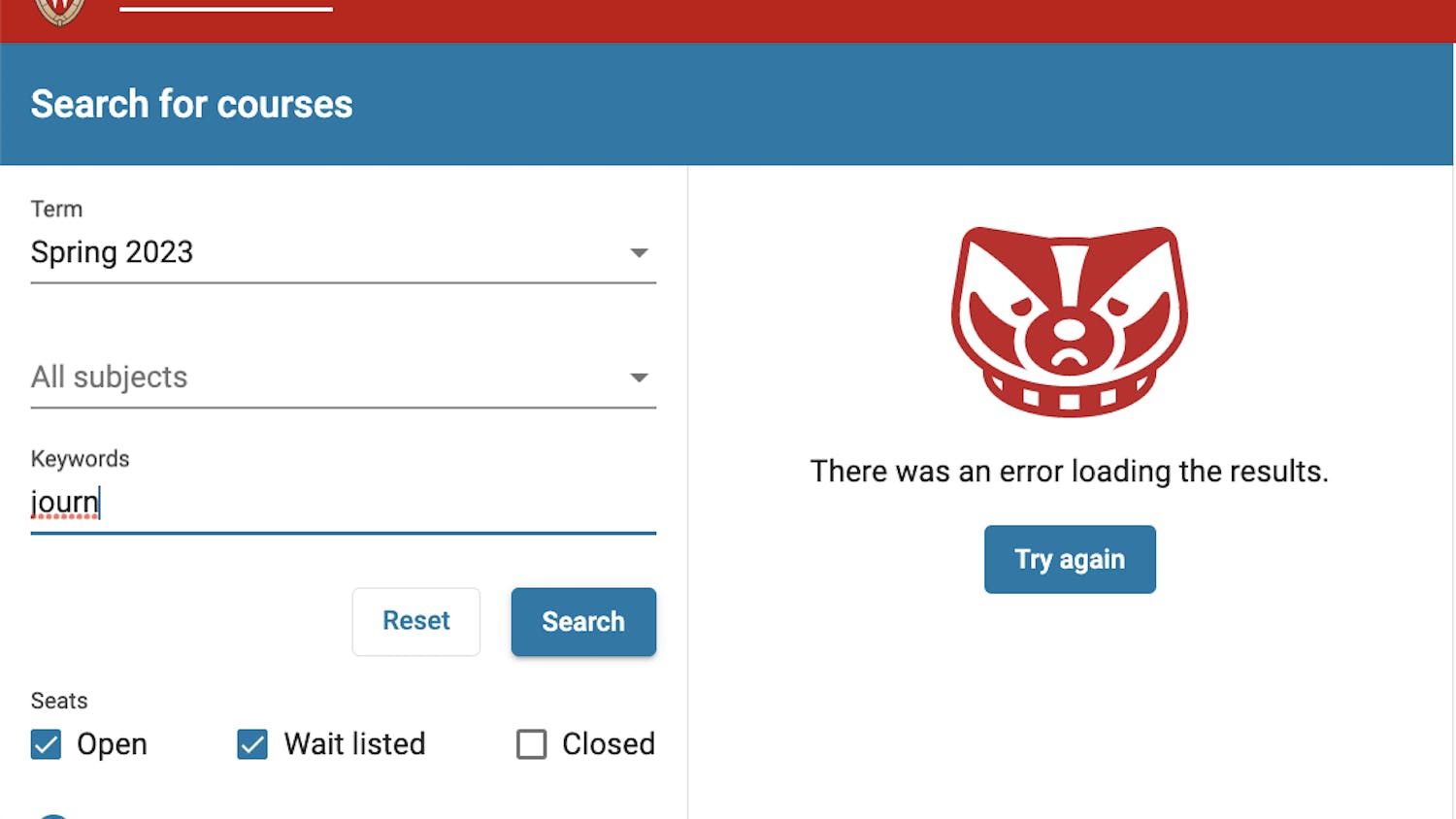