Students will be allowed to decorate their shovels as long as they do not contain insulting language towards the University of Wisconsin-Madison or Chancellor Rebecca Blank.

By Mackenzie Moore
May 13, 2022 | 2:00am CDT
All articles featured in The Beet are creative, satirical and/or entirely fictional pieces. They are fully intended as such and should not be taken seriously as news.

It’s one of the biggest weekends of the year here at the University of Wisconsin-Madison. Not only are finals wrapping up, but the graduating class of 2022 will have its ceremony tomorrow at Camp Randall.

However, the celebration will look a bit different from past years. Following the conclusion of the 2021 football season, construction began on the stadium to, among other updates, replace thousands of bleachers with premium seats and create a climate controlled area.

As a result, Camp Randall will look like a few hundred Badgers got plastered and started playing an aggressive game of tag in the stadium. However, graduates won’t just be sitting there looking sweaty in a black robe on an 88-degree day. Instead, outgoing Chancellor Rebecca Blank has announced that students will not be allowed to receive their diploma until they put in at least an hour of work on the stadium’s construction.

“Prior to this weekend’s graduation festivities, I’d like to send a special announcement to our seniors,” said Blank in a statement released late Thursday night. “Saturday is a big day for so much of our UW-Madison community. While I look forward to welcoming graduates to the historic Camp Randall Stadium, they will be asked to offer more to the university than tens of thousands of dollars in tuition — we’ve already received that money and we want something new now.”

“Bring your hard hat and some work gloves,” the statement continued. “Since construction workers can’t be there while students and their families are in the building, the soon-to-be alumni are asked to put in the work instead.”

Blank also noted that while seniors aren’t technically required to participate in the project, they will be escorted out of the area and at least 50% of their credits will be erased “depending on whether or not all of their legs and arms are broken.”

An additional incentive is that students will be allowed to decorate the shovel as long as it does not contain any images that could be taken as an insult toward either Rebecca Blank or the university.

Seniors could take this one of two ways. One, “What better way to make my mark on my college than to work on the stadium that gave me a reason to start drinking by 8 a.m. three months out of the year.” Alternatively, “I can’t just not graduate, so I’ll do it, but I definitely won’t be sober and I might plant something.”

In any case, many of our fellow Badgers are about to move on to the real world where they’ll still be doing a ton of work, but for money this time, or they’ll move back to their parents’ homes rent-free while they look for a job. In either case, big baller moves. Congratulations and On, Wisconsin! 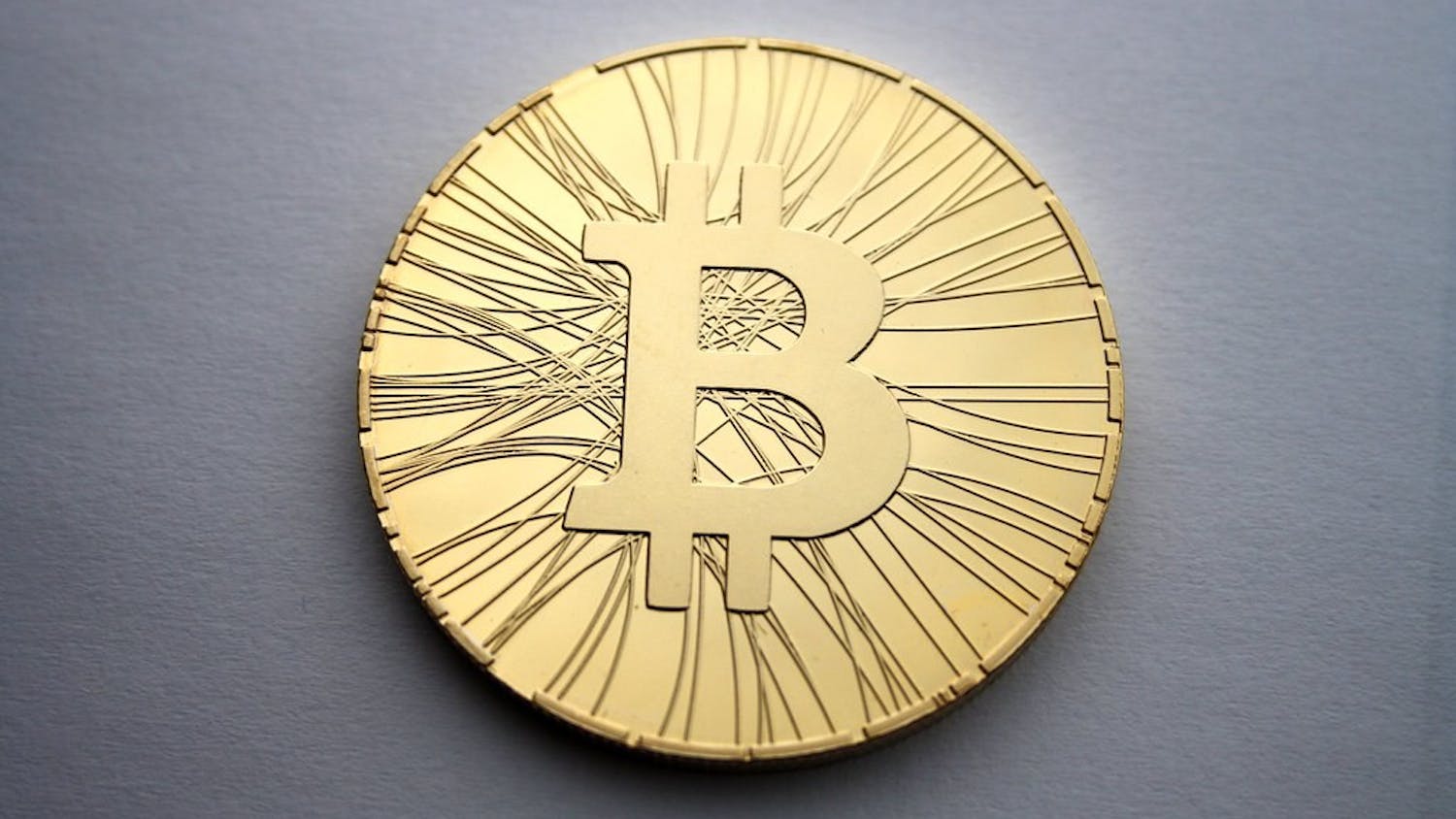