This year’s March Madness tournament represented a distraction from the pandemic and a beacon of hope to regain a tradition that 2020 stole. Both fans and brands were exceptionally excited for the 2021 March Madness tournament to commence after last year’s had to be abruptly canceled when our country entered a state of lockdown and fear. After a difficult year, a sense of normalcy can finally be seen on the horizon as more people are receiving vaccines and everyone’s favorite spring tournament returned.

Millions of viewers watched games throughout the tournament with Monday night’s final having an audience of almost 17 million people. The two companies that jointly broadcasted the tournament, CBS and Turner Sports received record numbers in ad revenues, potentially nearing 1 billion dollars. Both the price and stakes were elevated for these prime slots, as advertisers knew they were paying for a guaranteed high reach and influence. Similar to the Super Bowl, March Madness provides brands and companies with the opportunity to showcase their creativity and stand out. Let’s take a closer look at a few of this year’s top March Madness Ads.

Coca-Cola recently launched a campaign to promote their flavored colas such as cherry vanilla. The multi-media campaign emphasizes how “Unbelievably Delicious” these flavors are through different fictitious scenes. One of their main March Madness ads for this campaign digitally inserted images of the Coca-Cola flavors into footage of memorable moments from the NCAA Men’s College Basketball tournament, including North Carolina State’s famous buzzer-beating victory over Houston in 1983. Coke was able to lean into March Madness fan’s passion and nostalgia for historical sports moments while simultaneously generating greater recognition for their drinks and brand.

Wendy’s has released several March Madness ads all centered around their partnership as the official breakfast of the NCAA. Wendy’s is known for its burgers, but increasing awareness and sales of their breakfast menu is the focus of their current marketing. Their campaign includes several ads featuring former Indiana Pacers star Reggie Miller and his experiences after deciding to move into a Wendy’s in Indianapolis to serve as his home during March Madness.

AT&T’s longtime saleswoman character, Lily, returned this spring to star in several March Madness-themed clips promoting different deals for AT&T customers. This included imitating the spirited player introductions in the tournament for loyal AT&T customers as well as incorporating the use of foam fingers in another ad.

The commercial exhibits a group of people playing a casual game of basketball in San Francisco when the ball gets thrown from the court and quickly rolls away with a mind of its own. One of the players jumps into his Nissan and starts chasing the rolling basketball through the streets of the city. The pursuit continues out of San Francisco through all different scenic terrain across the country till he ends up in Indianapolis, the site of this year’s NCAA men’s basketball tournament. The ad shows the Nissan swerving through the streets, demonstrating the car’s smooth handling and maneuverability. 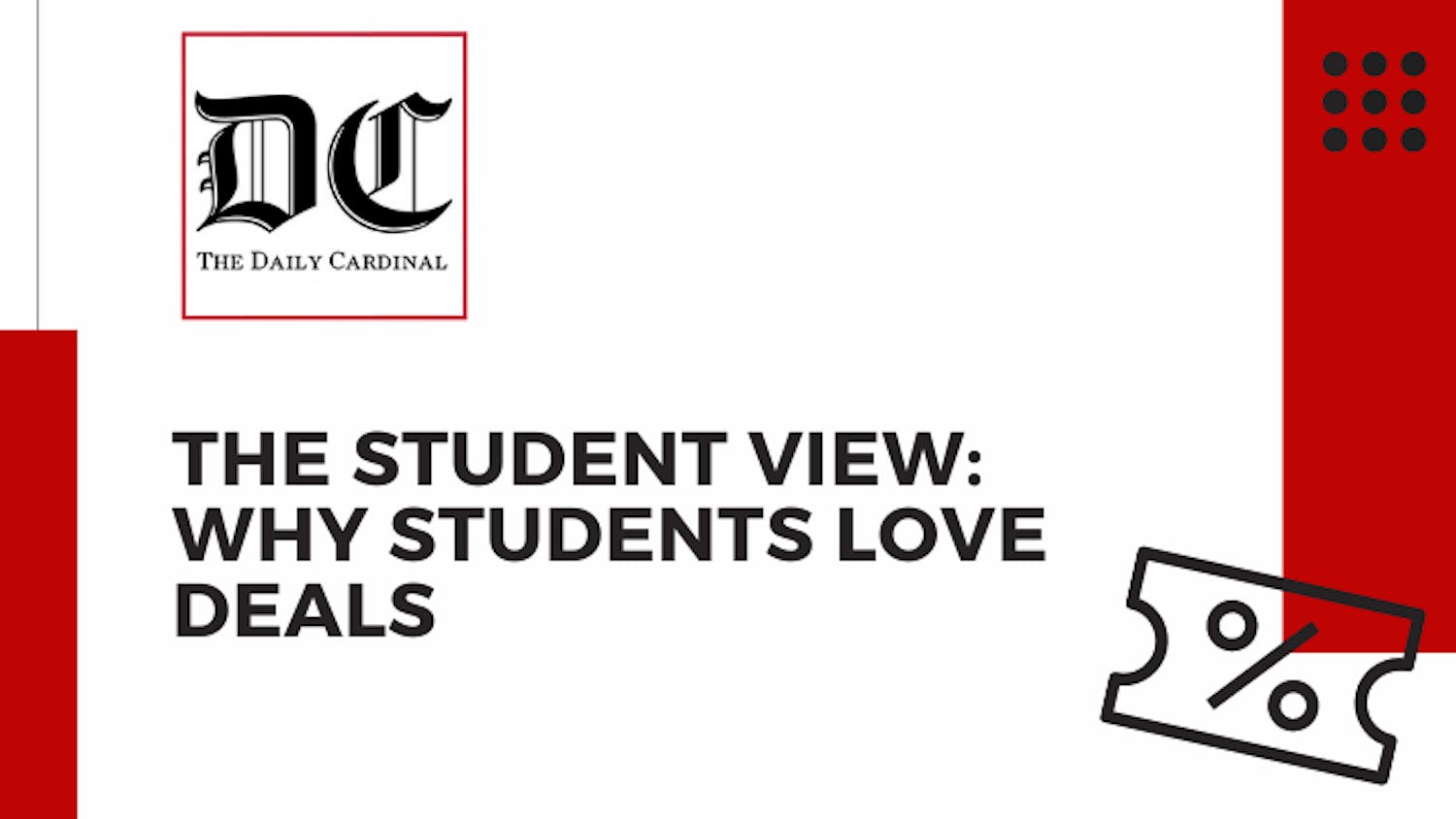 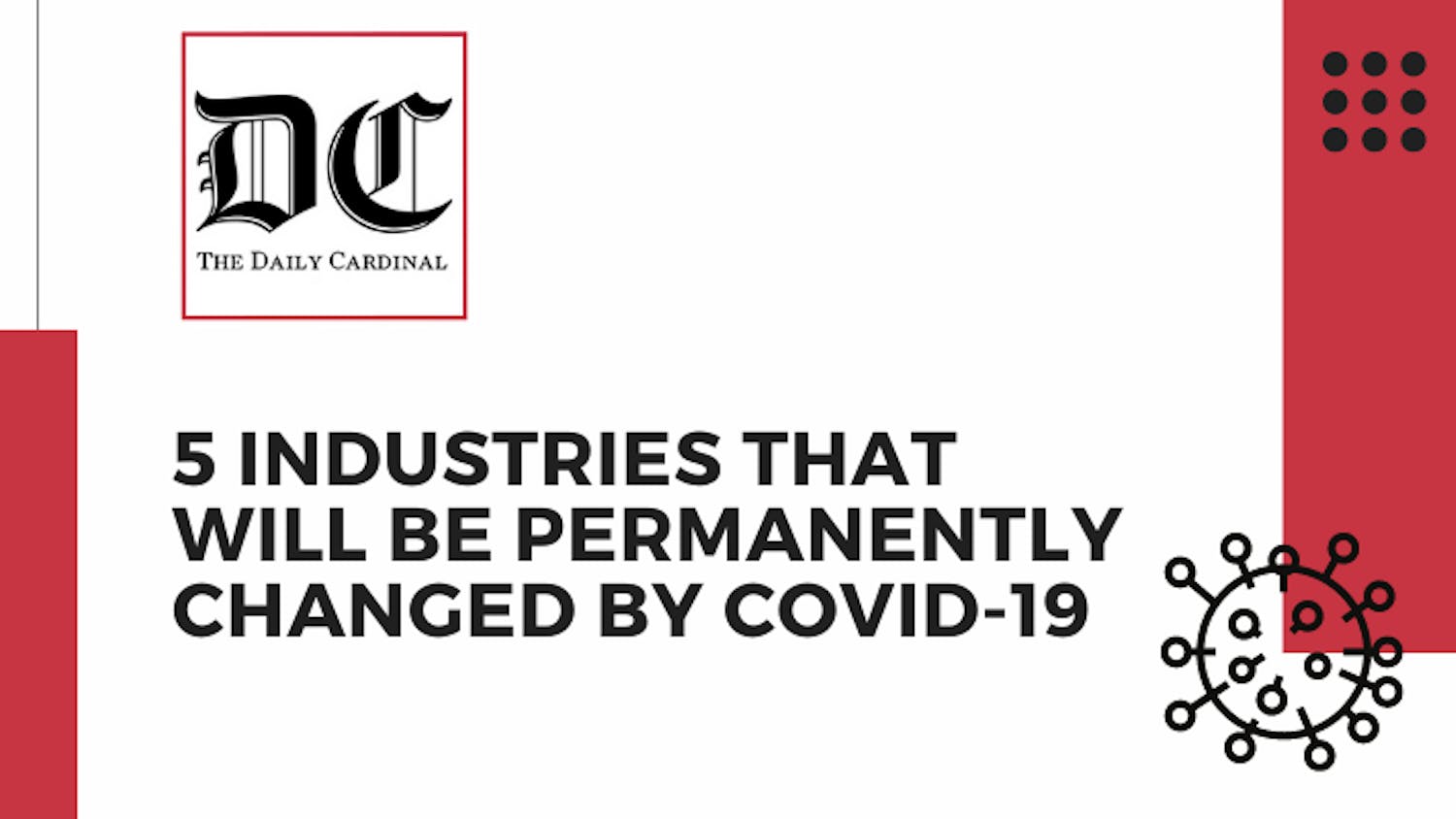 Five Industries That Will Be Permanently Changed By COVID-19