By Nick Rawling
March 4, 2021 | 8:00am CST
All articles featured in Almanac are creative, satirical and/or entirely fictional pieces. They are fully intended as such and should not be taken seriously as news.

Now that Valentine’s day has come and gone, your relationship doesn’t seem so great anymore, does it Pisces? We can all see that you secretly hate your significant other.

Somehow, you hate your job even more than Pisces hates their romantic partner. You should probably quit without giving a two-weeks notice.

It’s time to stop overthinking and live a little. Be a homewrecker and cheat with a Pisces who’s in a committed relationship.

I checked just to be safe, and yeah, everyone still hates you even more than Pisces hates their sweetheart. I’m really not sure what you guys expect at this point.

You are having a really rough go of it lately. Either you have been crying or will cry soon. Are you dating a Pisces?

I think this is the luckiest sign? I don’t know, go play slots or something. Or, better yet, get lucky by having rebound sex with Cancer after Pisces dumps them.

It’s past time that you be honest with yourself and with the world. You’re the friend of Pisces who has been manipulating them into hating their better half, aren’t you? Shame on you.

Now is the time for you to take on that challenging project, because Mars is giving you strength or something like that. In fact, right now, you’re much, much stronger than Pisces’ relationship.

Thanks to the moon, you’re bouncing off the walls like you just shotgunned three Red Bulls. Try lending some of that energy to Pisces; maybe they can use it to try to fix their relationship.

Your week will be marked by a sense of confusion. You may find yourself asking questions like: “What did I do last night?” and “Why won’t Cancer shut the fuck up and stop crying?”

You’re really stressed out thanks to Pluto’s shenanigans. Give yourself a day off; you’ve earned it. Don’t worry about what your Cancer roommate is crying about. They’ll get over it. 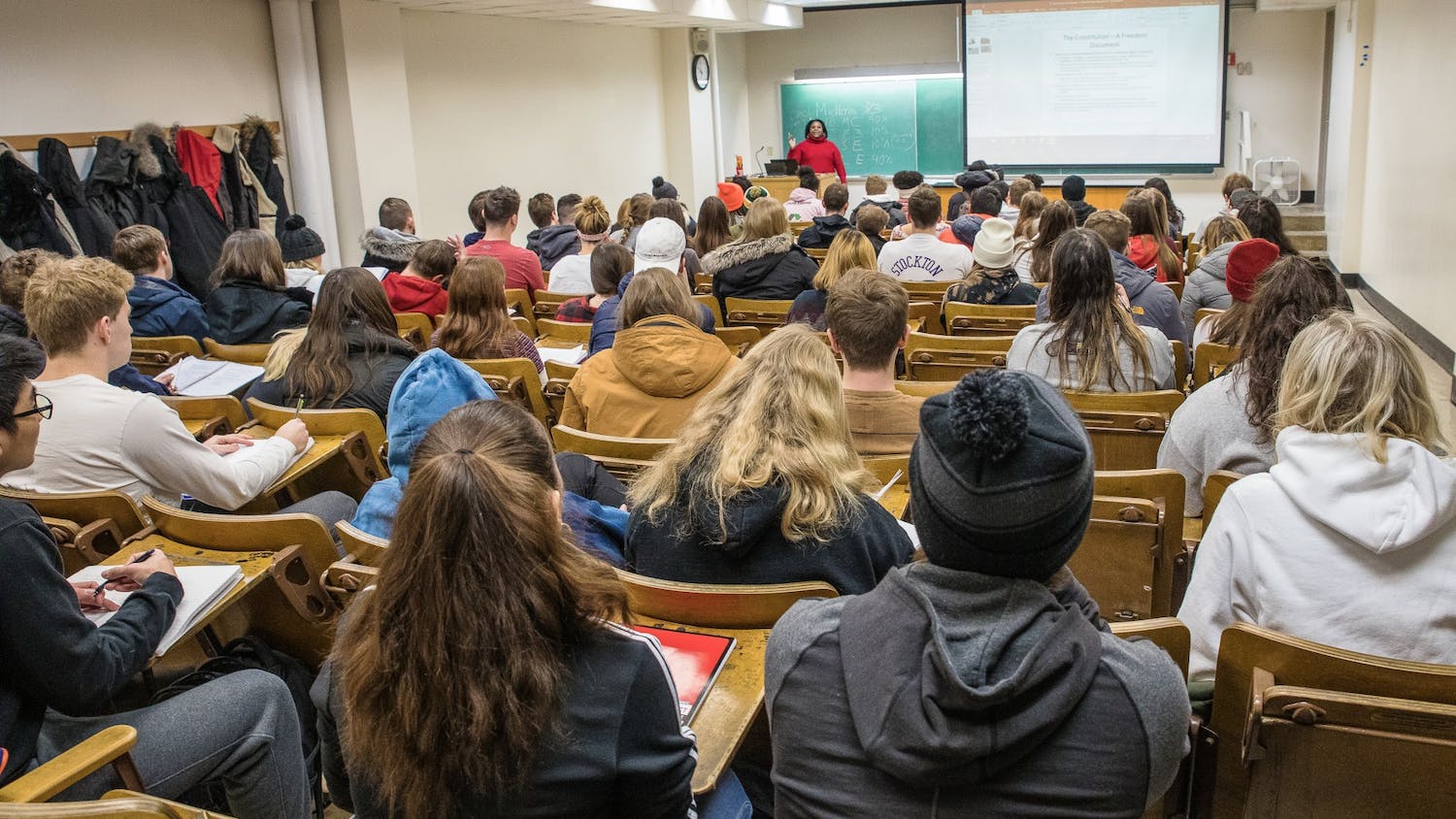 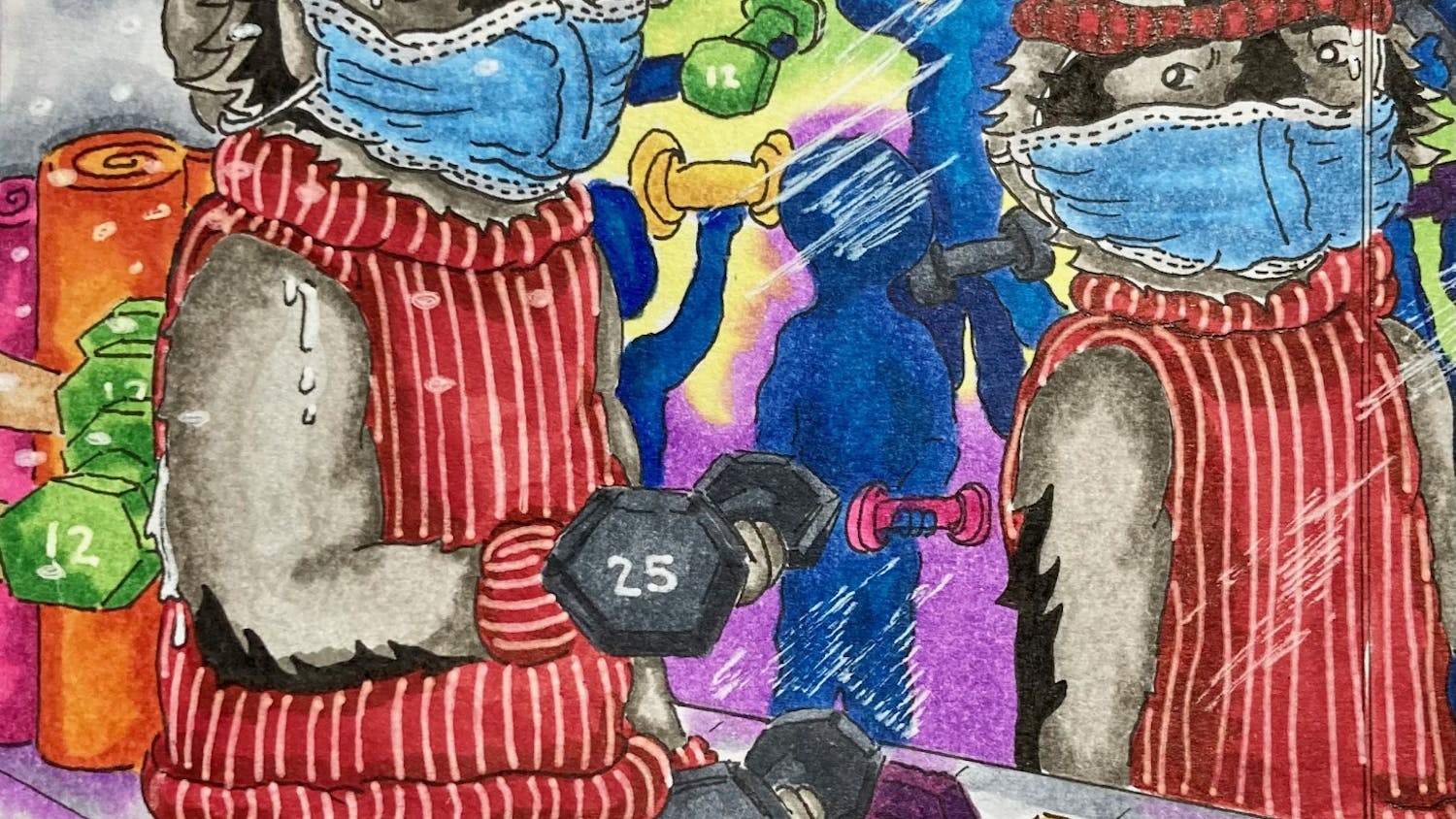