By Sam Jones
February 20, 2020 | 12:00am CST
All articles featured in Almanac are creative, satirical and/or entirely fictional pieces. They are fully intended as such and should not be taken seriously as news.

Amidst arguments over what makes a candidate electable, the Democratic National Convention introduced a brand-new, streamlined process for determining if any of the remaining presidential candidates are fit for office.

While folks in politics almost never can agree on anything, the set of expectations proposed by a group of lobbyists, high-level donors and plain old constituents was agreed upon with shocking speed — the meeting itself only lasted 12 minutes. Over 7,000 individuals, each with their own ideologies and priorities, voted on the standards via a polling application called “Kahoot.” (There were also some Friends trivia and “Guess that Fleetwood Mac Lyric” questions at the end of the survey.)

Before announcing the established, unofficial metrics put forth by these influential Democrats, here are some of the unapproved standards that didn’t quite make the cut:

While these standards had “relative merit,” according to DNC Chair Tom Perez, they, “didn’t quite capture the type of individual we want leading our country.”

“Luckily, the list we compiled is comprehensive and, I believe encompasses what I like to call the Democratic condition pretty damn well,” said Perez. “Now, we won’t need to argue over whether it is worse to be gay, a woman, old or problematic!”

It is safe to say that the American public is in good hands as we gear up for the 2020 presidential election — after all, Trump possesses none of the standards above, which will certainly lead to his delayed departure from the White House. 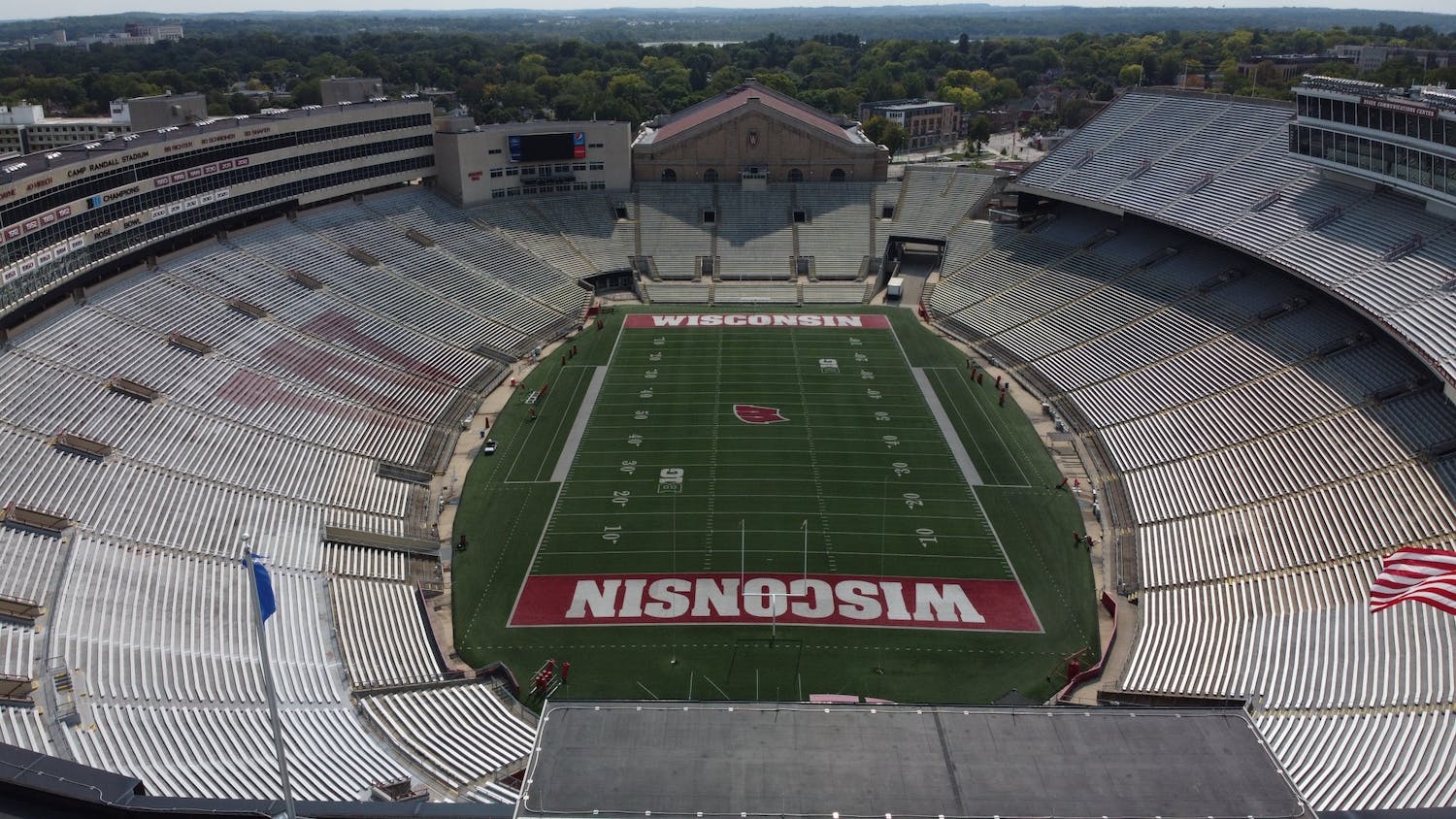 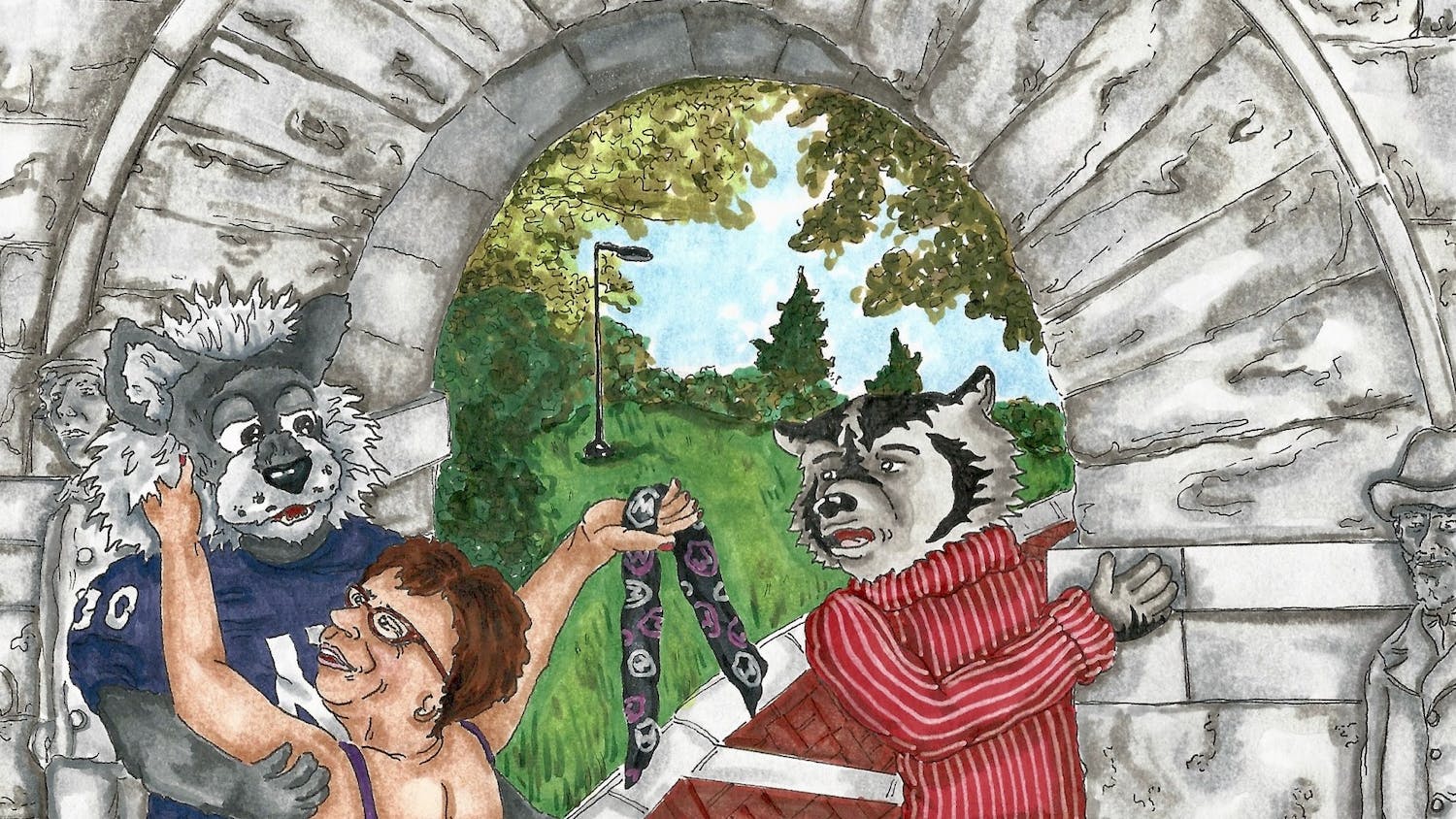