By Nick Rawling and Bailey Hills
February 28, 2019 | 7:00am CST
All articles featured in Almanac are creative, satirical and/or entirely fictional pieces. They are fully intended as such and should not be taken seriously as news.

When introducing the idea, Trump highlighted the program’s language classes: students are taught to speak English and to arrest and interrogate anyone who is speaking a different language. Further, the curriculum extends only until the children become semi-literate, and involves “as little [reading] as possible.”

But the program isn’t just limited to language acquisition. Students learn science, taught by Mike Pence himself, through lessons of creationism, climate change skepticism, and the healing powers of electroshock therapy.

For playtime, some young patriots are encouraged to construct walls with playing blocks made of American steel. (Children are strictly instructed to build on the border between the daycare and the neighboring Mexican restaurant.)

While the young boys are building the wall, the girls are separately taught the qualities of an “ideal” woman. They are given clothes for dress-up, raising their aspirations to one day become a beauty pageant star or a playboy model. Additionally, female students are not allowed to run for class president.

Attempting to undo Michelle Obama’s “Let’s Move!” campaign, the daycare provide the children’s favorite food: McDonald’s, Wendy’s, and Burger King. In the cafeteria, the staff enforce a strict “no-sharing” policy in order instill selfish neo-liberal ideals. The students with the richest fathers get the most food.

Parents need not fear the scourge of gun violence in modern American schools: if ever there was an active shooter, Trump has promised to “run in there” to pacify the situation.

Presuming that Trump’s supporters will no longer back the program when they realize it must be funded by tax dollars, Warren said she was “unphased” by the proposal. For now, MAGA children will have to stick to terrorizing their classmates in their private preschools. 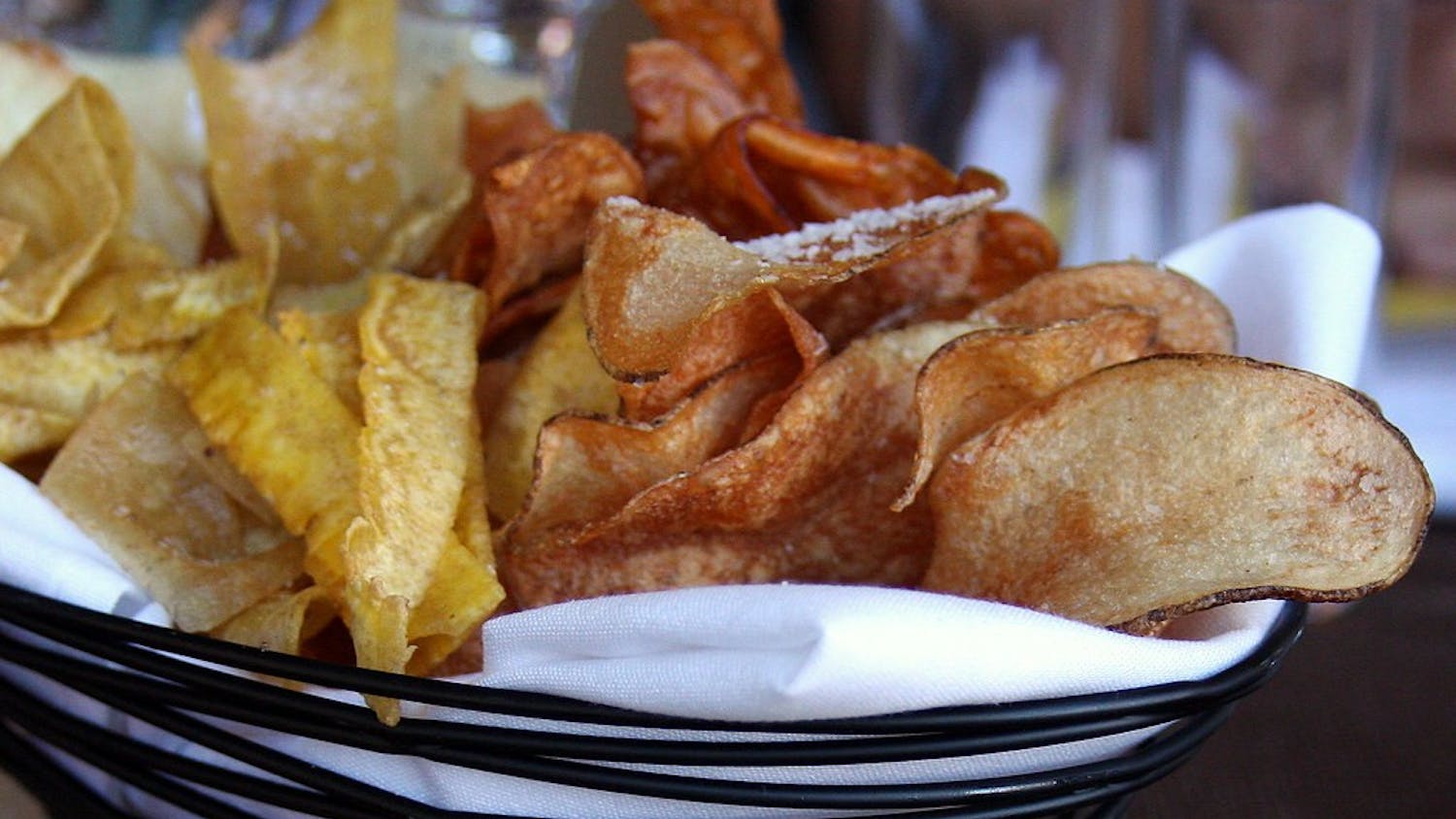 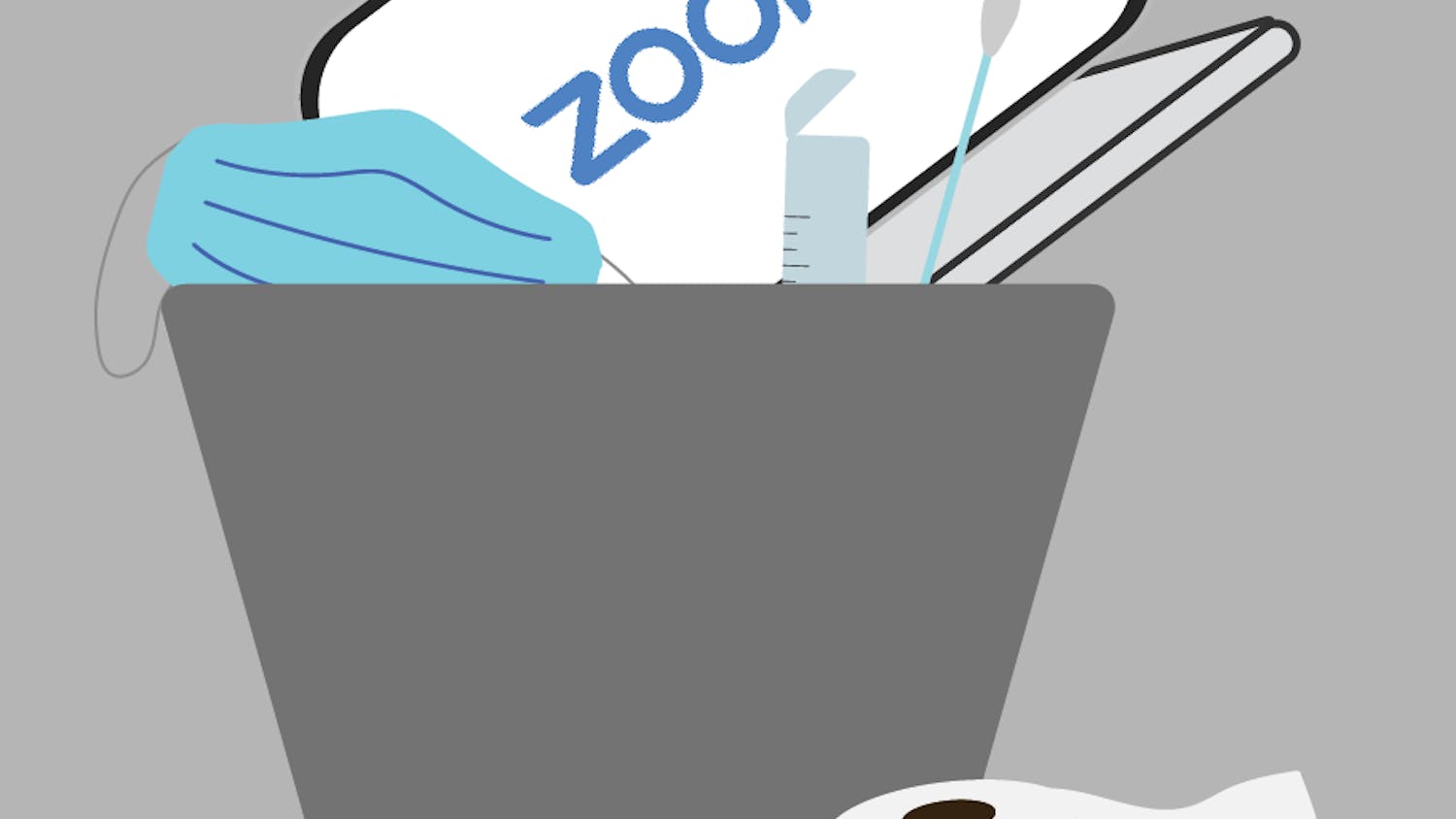 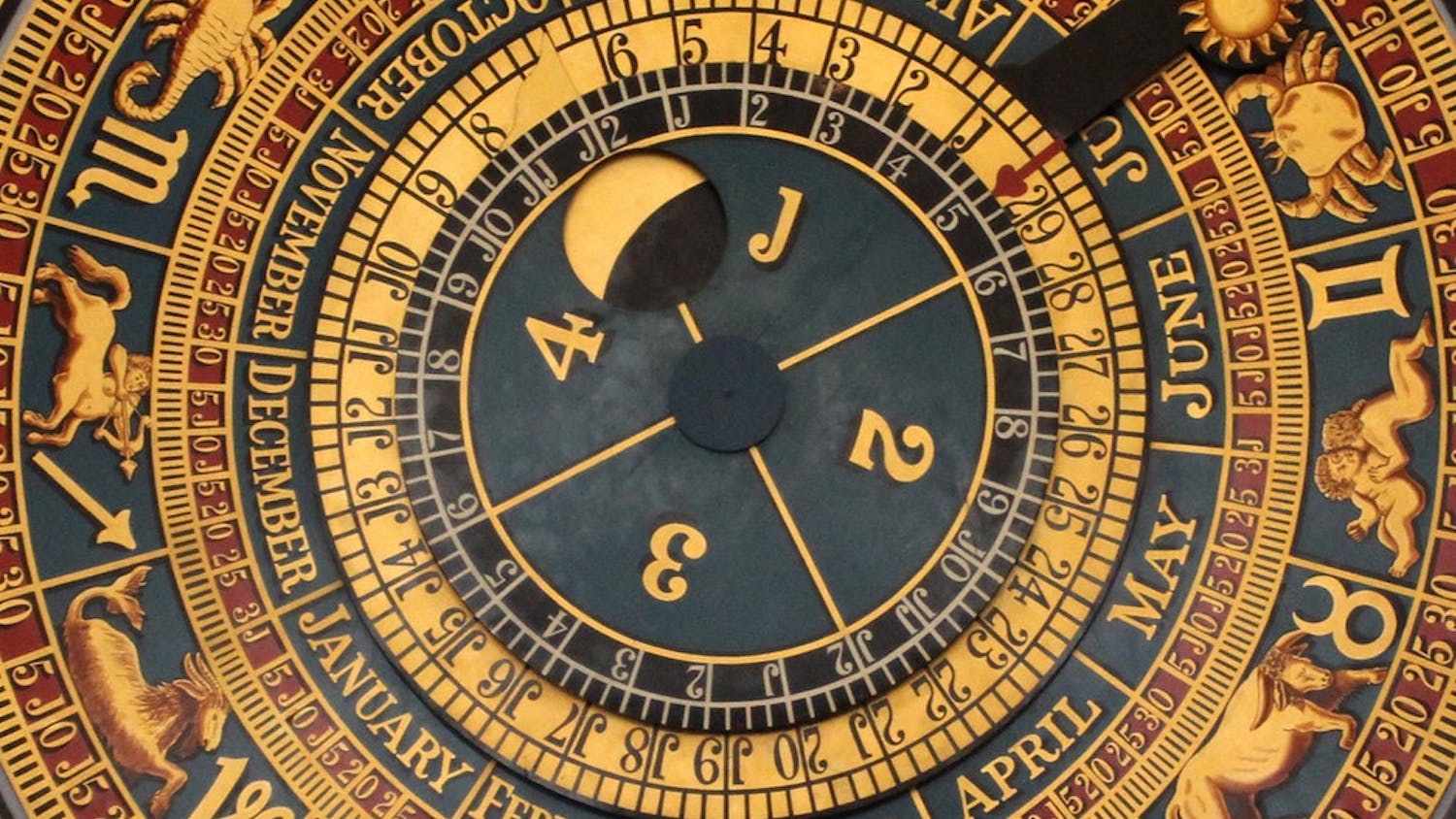