Freakfest is one of the most anticipated and well-known weekends in Madison. With my freshman experience behind me, I was ready for round two. MisterWives and Timeflies were performing at this year’s Capitol stage, two artists who are experts when it comes to partying and hosting an insane concert in Madtown. Last October, Timeflies rocked out at the Orpheum Theater. This Halloween weekend was MisterWives’ third time in Madison this year, after playing at the High Noon Saloon in March and then at the Majestic in September. They just can’t get enough of this city—and I can’t complain.

Compared to last year, the vibe of this year’s Freakfest was completely different. One stage focused primarily on country and the main stage leaned toward electronic pop and less hip-hop, which set a new scene for the event. My favorite part about these indie pop dance artists is the happy crowd.

GGOOLLDD preceded MisterWives with a bubbly electronic set. With simple lyrics and cheery choruses, the crowd quickly bounced along to “$Tandard$ EP” and the band’s new single “Boyz.” I hadn’t heard of this band prior to the set list dropping, but I am extremely happy this group has found its way into my Spotify playlist and into my heart.

Considering this was my third time seeing MisterWives, I was worried that I’d become bored at some point during the show. But, my concern was completely erased as soon as they appeared on the stage, dressed head-to-toe in Minion outfits with tutus and goggles in place. I always have trouble trying to point out why this group embodies euphoria to me, but after the performance I have a few reasons.

First, the lead singer Mandy Lee is a goddess. Equipped with a kick-ass attitude and blessed with an unbelievable voice, she is the fun person you want to get to know. Jumping up and down, talking to the audience like we’re her friends and screaming words of youthful empowerment made her relatable factor is out of this world.

Second, their Our Own House album is impeccable. They create music that makes people want to get out of their seat and dance; I do every time. Lastly, any cover they do makes everyone fall in love with them even more. Dropped in the middle of their set, “Can’t Feel My Face” by The Weeknd was performed and the audience took in every second. There is no way to leave their concerts unhappy and this review is just my secret effort to try and befriend them all.

With friends by my side, this Freakfest was exactly what I hoped for. Now the stage was ready for Timeflies. This group makes so many feel-good songs, and their performance pulled from old favorites and featured songs from their brand new album Just For Fun. With the Capitol building shining in the background and Caleb Shapiro and Rob Resnick being so animated on stage, this was quite an experience. Comparing their 2014 show to last Saturday, this new album completely transformed their performance. While the fans really appreciate their covers, their new music is more dark and intense, and a perfect way to end this Halloween weekend. While I didn’t know all of the lyrics, I quickly was with the crowd screaming, dancing and moshing—we did it all.

When the set list was released a month ago, I was a bit underwhelmed because I was hoping for something new and fresh. Fortunately, that’s exactly what Timeflies delivered. For any concert, the people you go with and the artist performing are the two aspects that make or break your experience. Like last year, the artists were amazing and I went with a great group of friends. One thing I have to note, however, was the amount of pushing, shoving and congestion between each act. While that soured the experience a little, the overall excited atmosphere made everything worthwhile. I will most definitely be back for Freakfest next year. 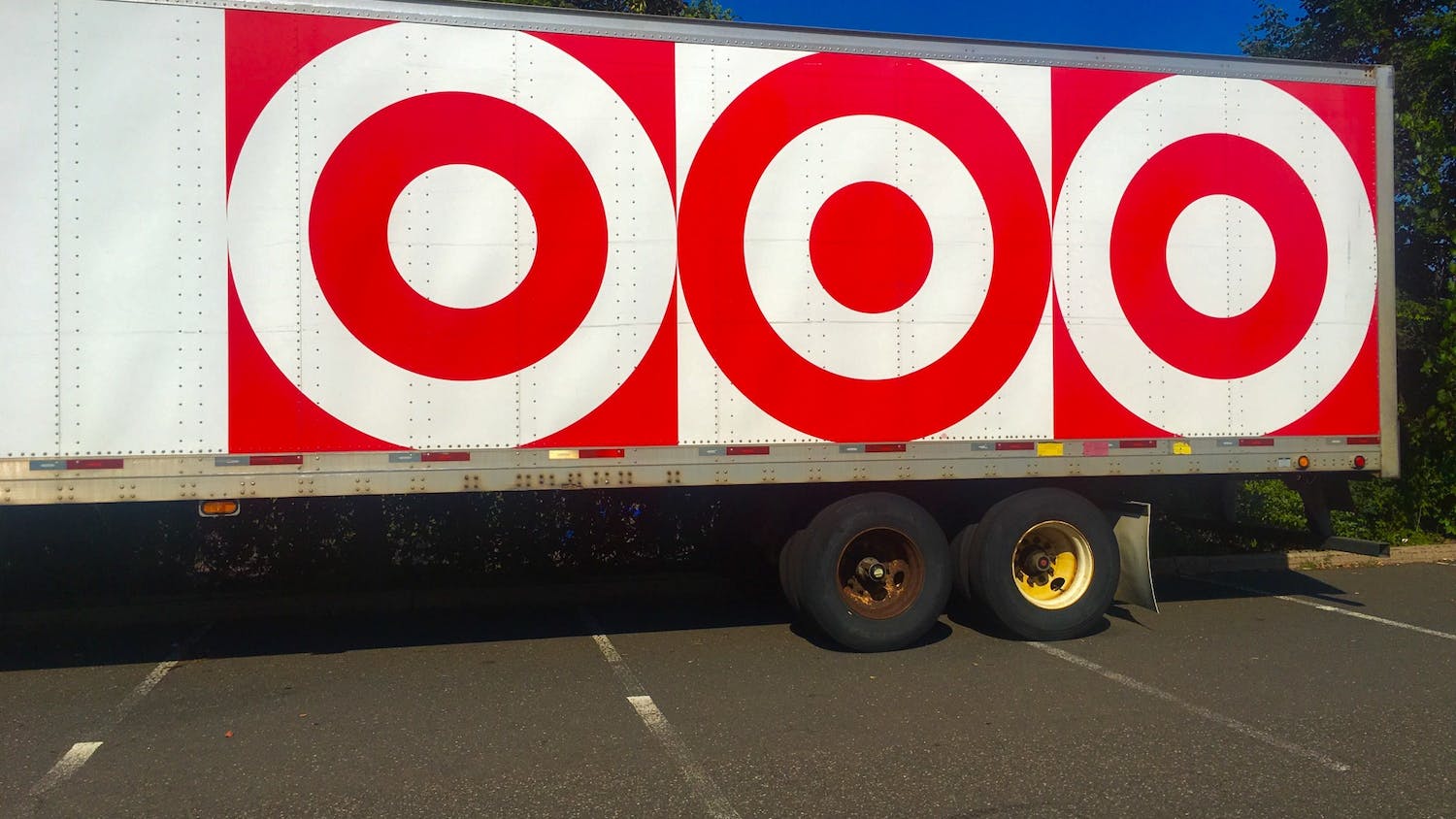 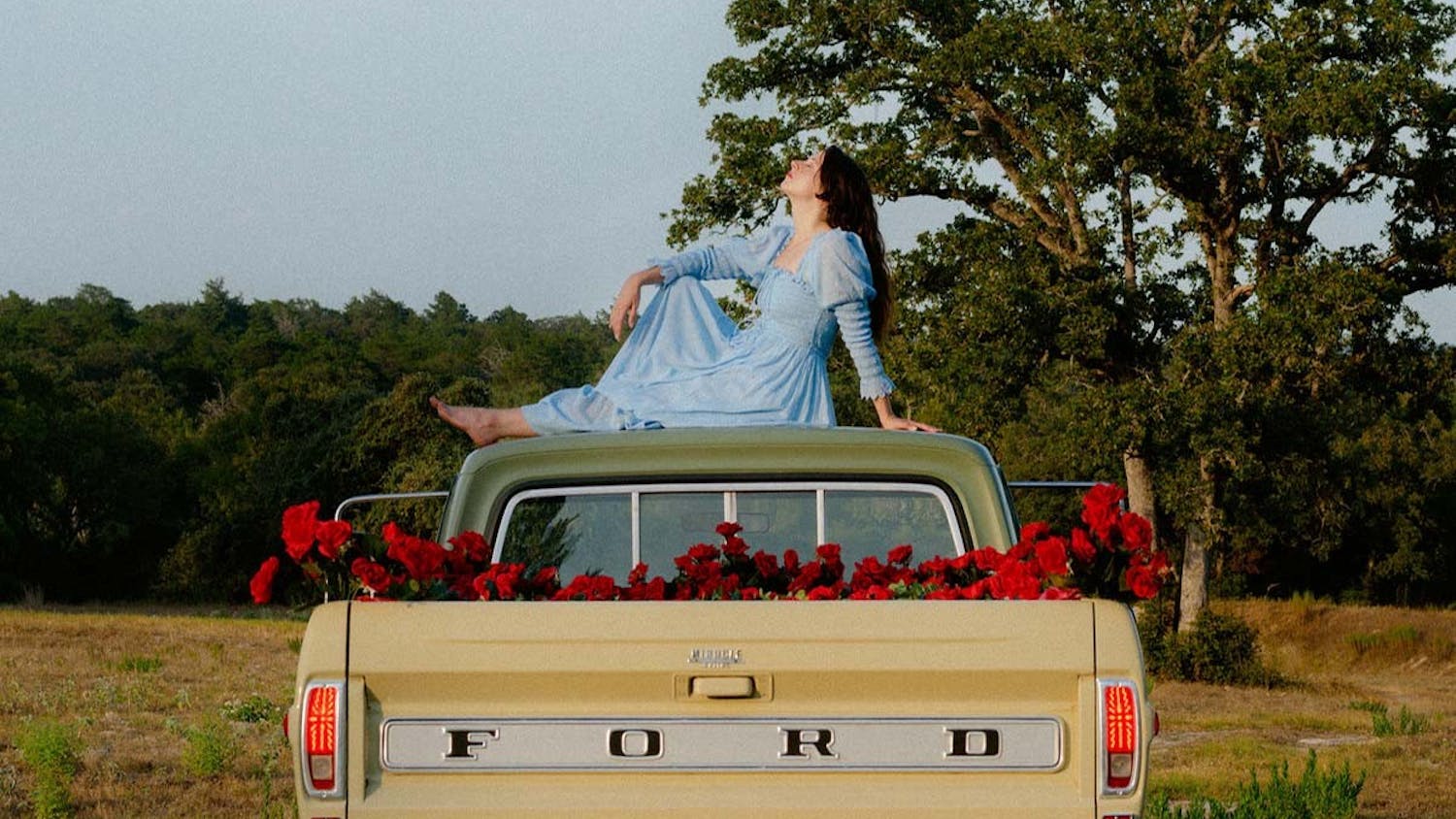