The Masters’ final round is, in my opinion, the pizza of sporting events. You won’t regret the decision to park yourself on the couch for six hours, because Sunday at Augusta will always leave you with some sense of satisfaction. 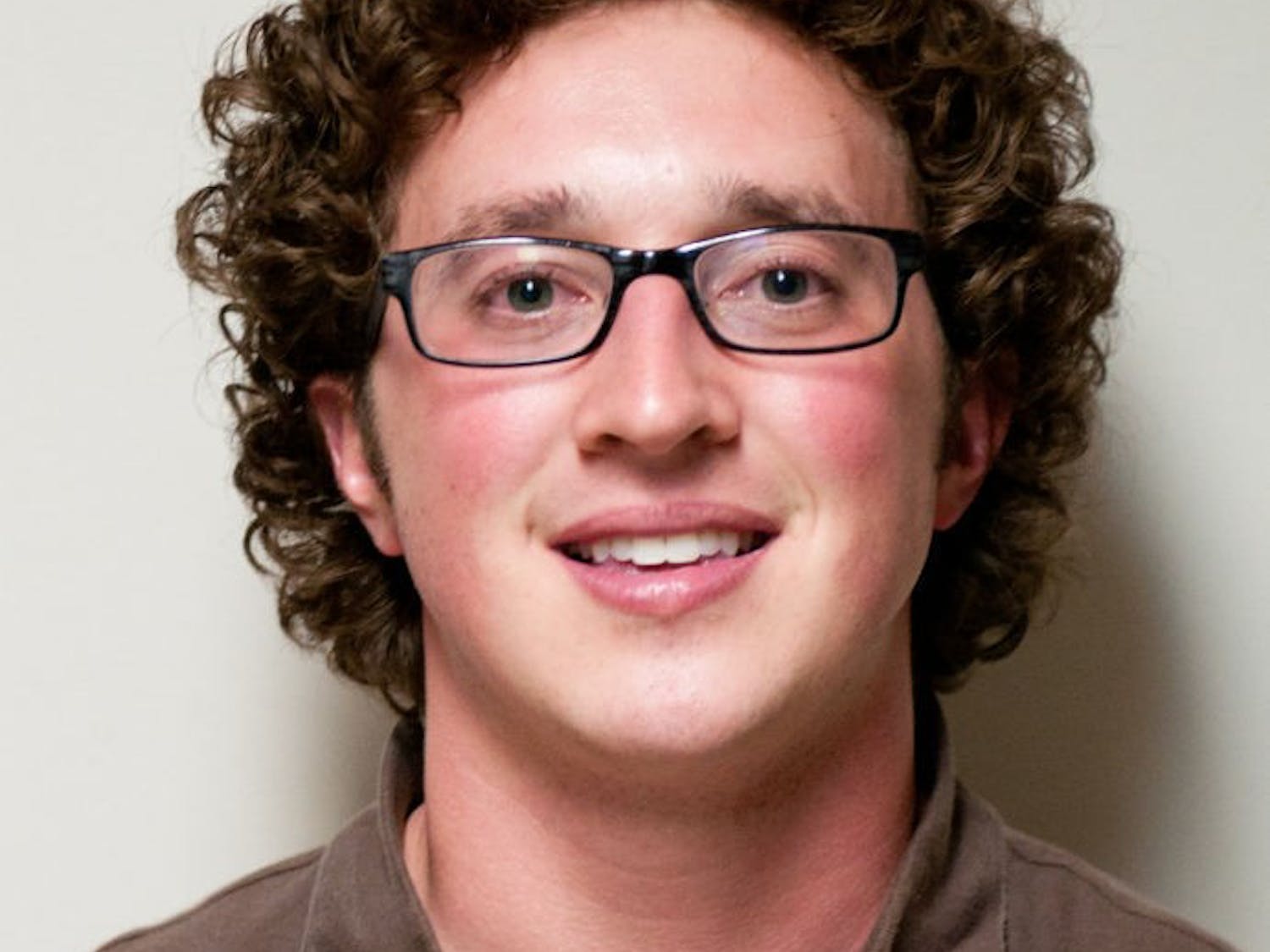 Most of the fun is over. We have just three games left in this year’s NCAA tournament, and then I can’t write another college hoops column for... well, until next week. 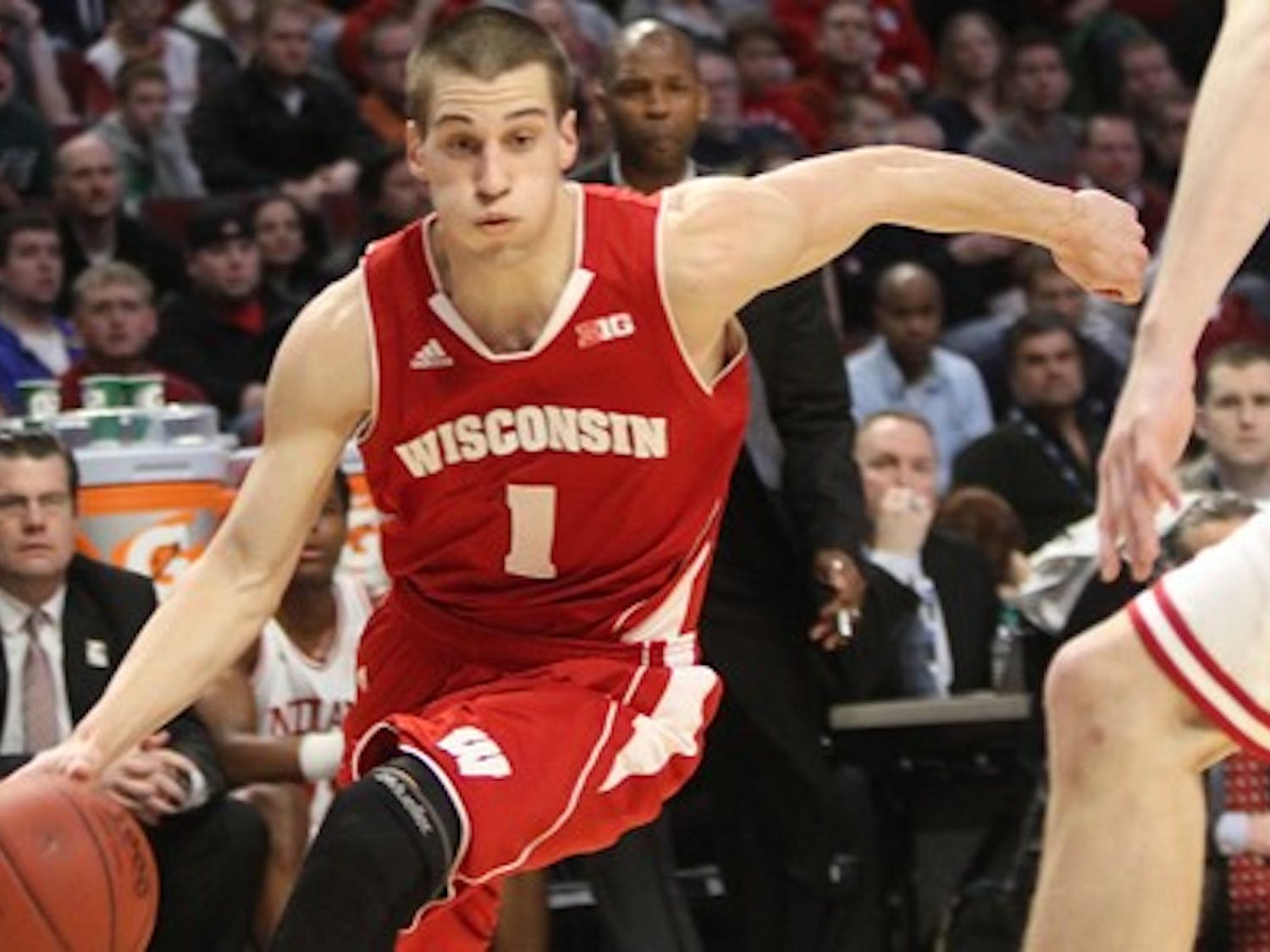 To some, Thursday marks the beginning of the college basketball season; The Big Dance is finally here. All right, the “first-round” games were technically played Tuesday and Wednesday, while Thursday marks the beginning of the “second round.” (According to the NCAA, 60 of the 68 teams received a first-round bye.) The No. 5-seeded Badgers (12-6 Big Ten, 23-11 overall) will begin their run at an NCAA championship Friday morning (tip is set for 11:40 a.m. CDST) in a second-round matchup with No. 12-seeded Ole Miss, who clinched an automatic bid in the NCAA tournament after sweeping through the Southeastern Conference (SEC) tournament. “Ole Miss is a team that’s gonna have a lot of momentum coming in,” redshirt senior forward Jared Berggren said. “We’ll see what happens.” The Rebels (12-6 SEC, 26-8 overall) play faster than any team in the Big Ten, averaging 73.7 possessions per game. By comparison, UW averages 63.6 and Indiana, the fastest-paced team in the conference, averages just below 70. Wisconsin and Ole Miss had two common opponents this season—Arkansas and Florida—both of which play with the Rebels in the SEC. The Badgers beat the Razorbacks on a neutral court in November but lost to the Gators by 18 points in Gainesville. Similarly, Ole Miss dropped a road game to Florida, 78-64, and beat Arkansas at home. However, the Rebels also knocked off the Gators in the SEC tournament title game, 66-63, during which they outscored Florida 40-25 in the second half. “[The Rebels] are a dangerous team, to go in and beat Florida—that shows what they’re capable of,” Berggren said. “We’ll have our hands full.” Ole Miss has used its up-tempo style of play to average over 78 points per game this season, good enough for seventh-best in the nation. Rebels junior guard Marshall Henderson leads the offensive attack, averaging more than 20 points per game. On the interior, Ole Miss senior forwards Murphy Holloway (14.6 points per game, 9.6 rebounds per game) and Reginald Buckner (9.5 ppg, 7.4 rpg) provide the Rebels with a stout inside presence. While Holloway and Buckner’s combined 17 rpg outnumbers that of any duo in the Big Ten, Berggren said playing in the nation’s top league will have UW ready for tip Friday. “What we’ve gone through in the Big Ten throughout the year and this weekend as well, it’s prepared us for anything,” Berggren said. The Wisconsin-Ole Miss winner will square off in a third-round matchup with the winner of No. 4-seeded Kansas State and No. 13-seeded La Salle’s matchup. 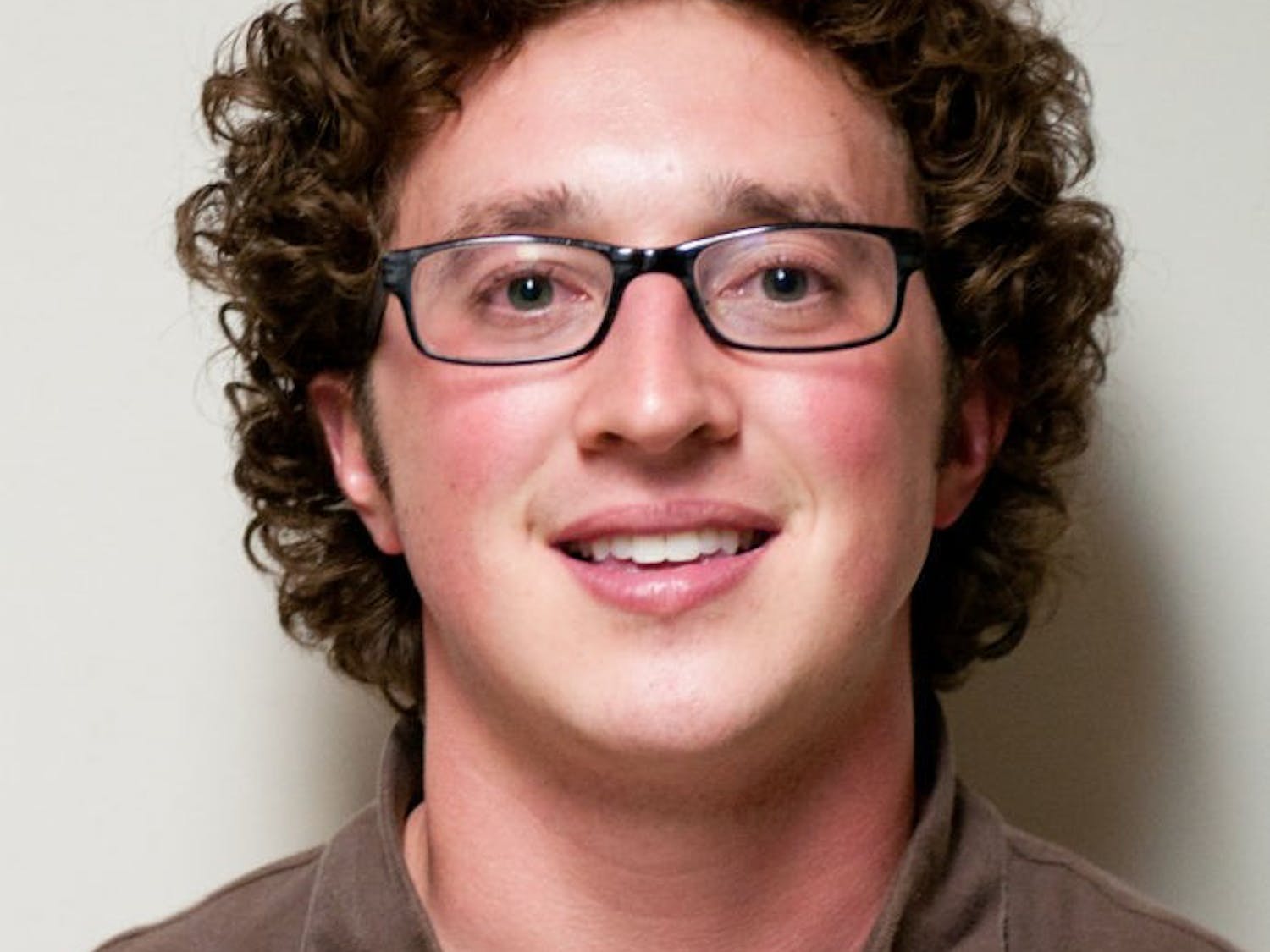 Column: No surprise, but defense key for a Wisconsin tourney run

Wisconsin certainly didn’t enter the Big Ten tournament hitting on all cylinders. The Badgers lost two of three games before Friday’s matchup with Michigan, and their only ‘W’ came on the shoulders of a last-second 3-pointer from sophomore guard Traevon Jackson. 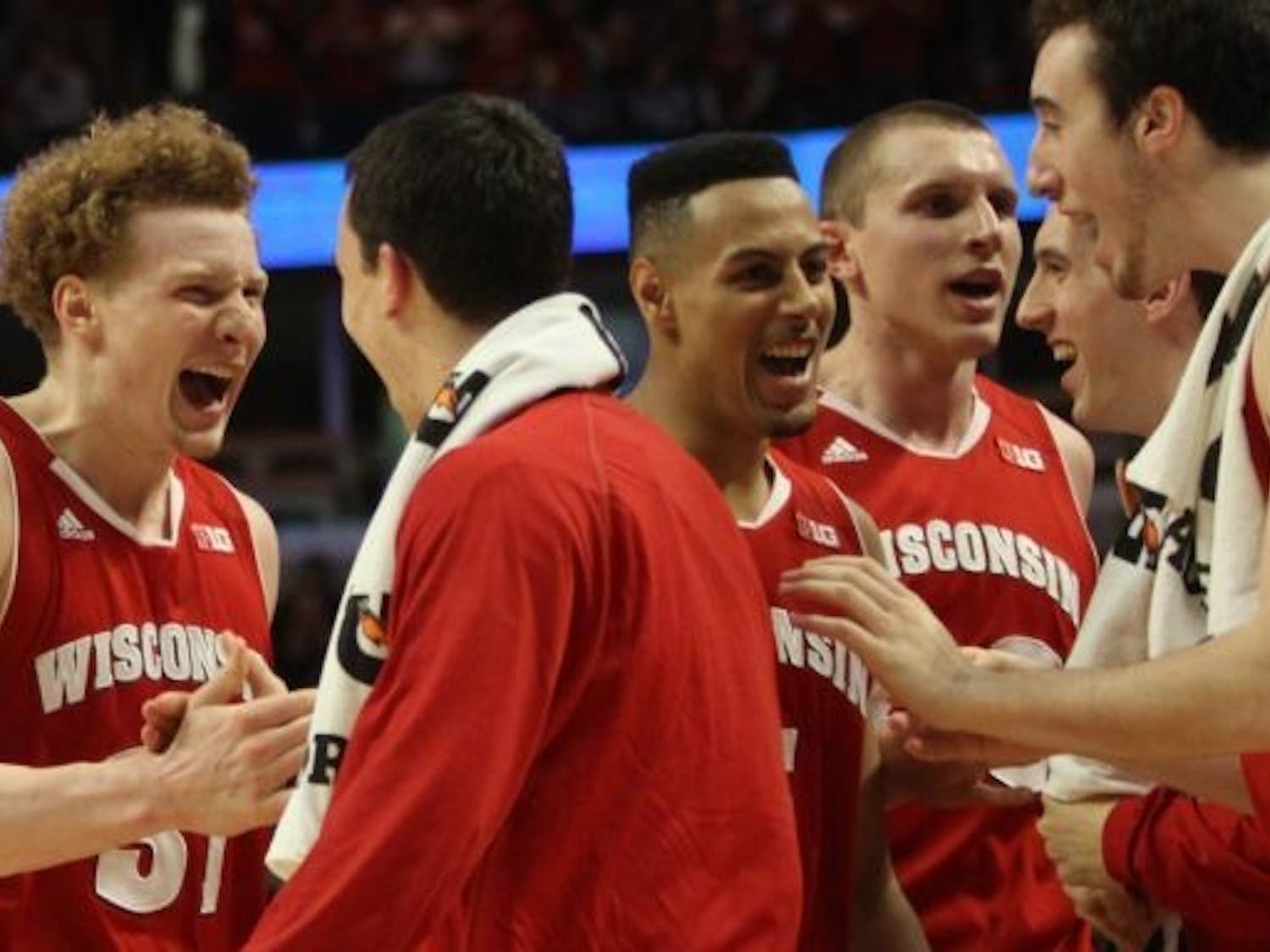 CHICAGO—Wisconsin had beaten Indiana 11 straight times entering Saturday’s Big Ten tournament semifinal game. It’s difficult to beat any team that many games in a row, especially when the opponents are perhaps too familiar with one another from playing in the same conference. 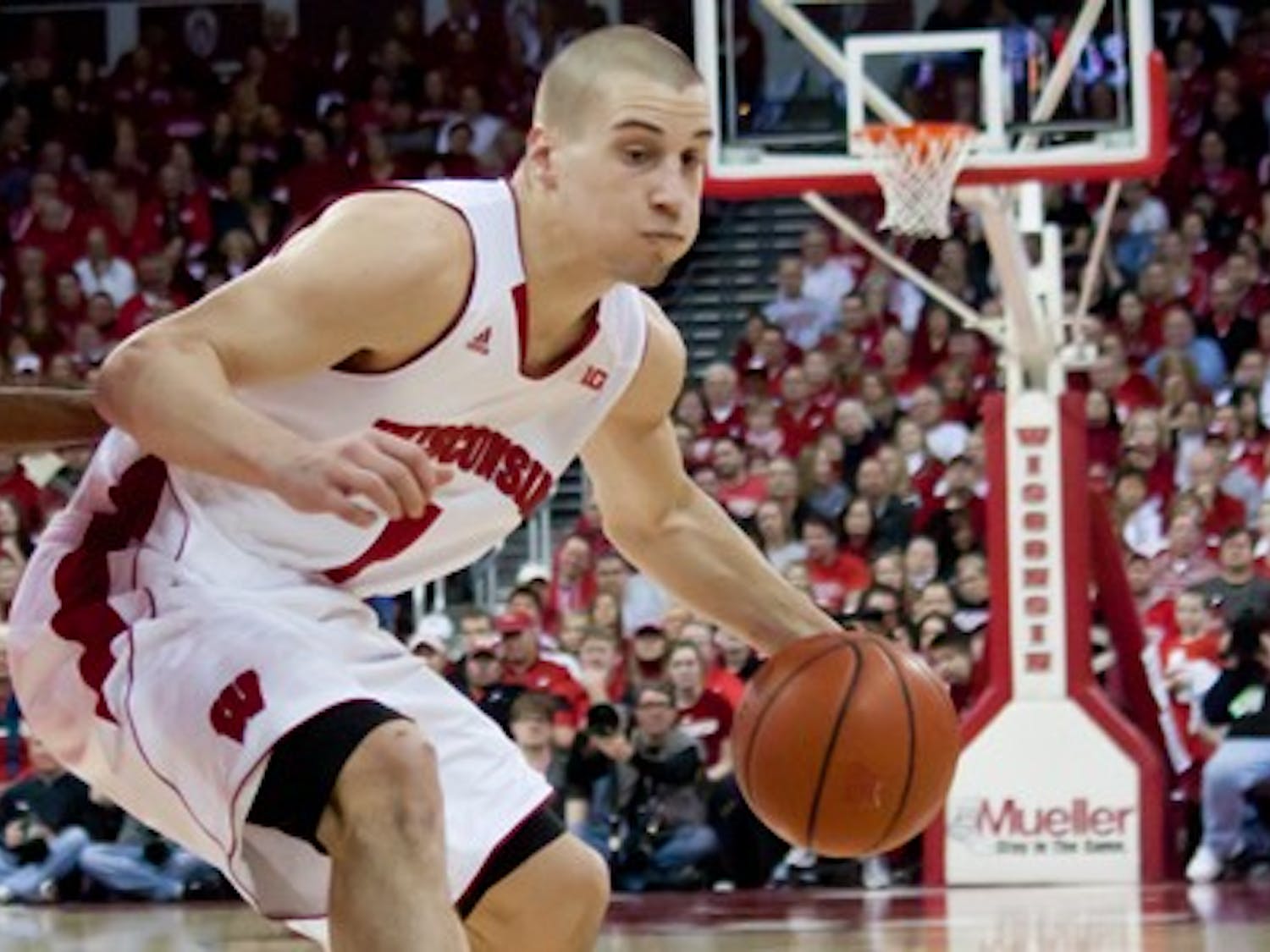 Wisconsin arguably benefited the most from the Big Ten’s single-play cycling schedule this season, drawing both Indiana and Michigan only once during the regular season slate. 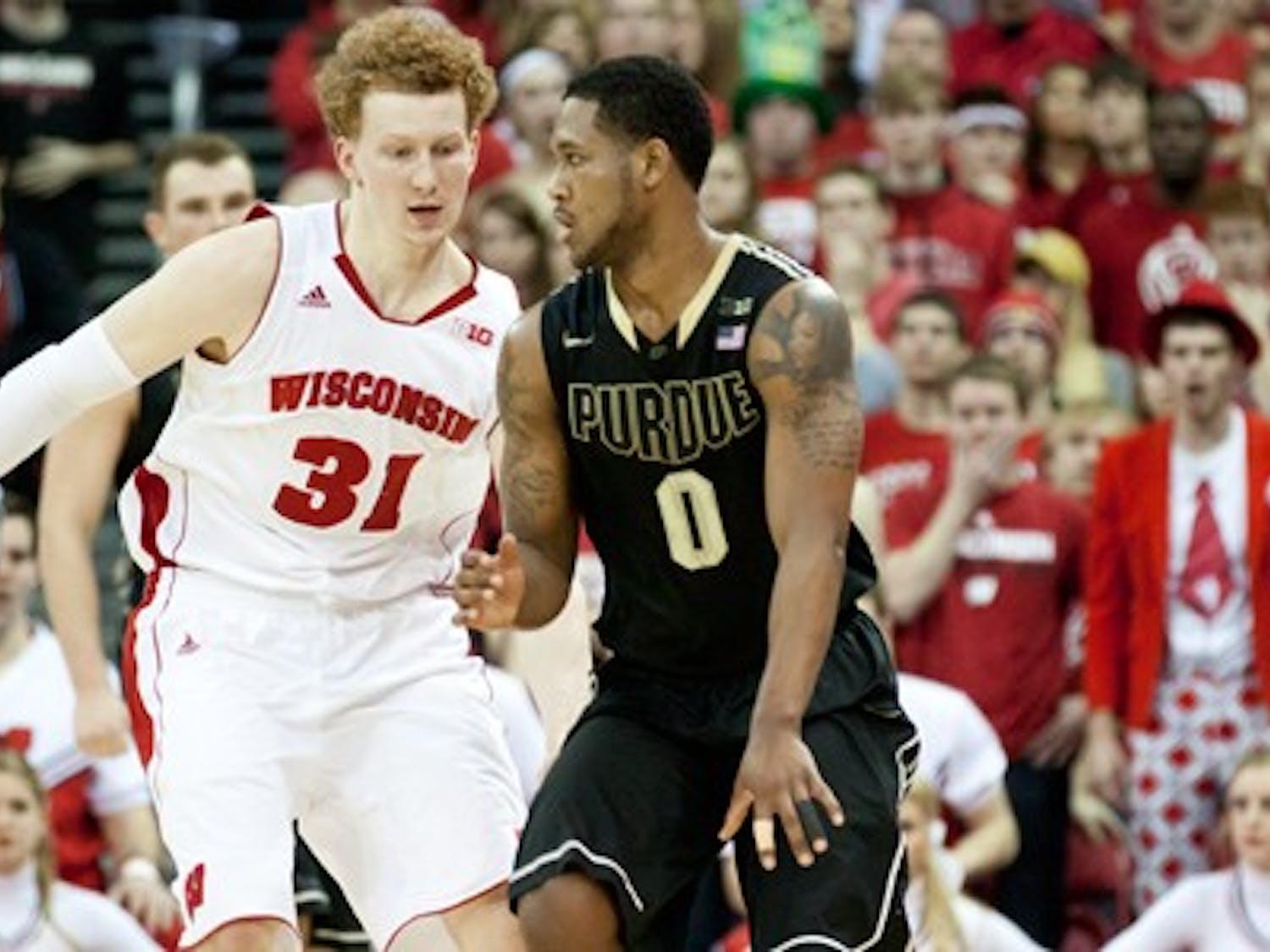 Either No. 22 Wisconsin (11-5 Big Ten, 20-9 overall) or No. 10 Michigan State (11-5, 22-7) will be eliminated from regular season conference championship contention after the teams’ showdown Thursday in East Lansing. 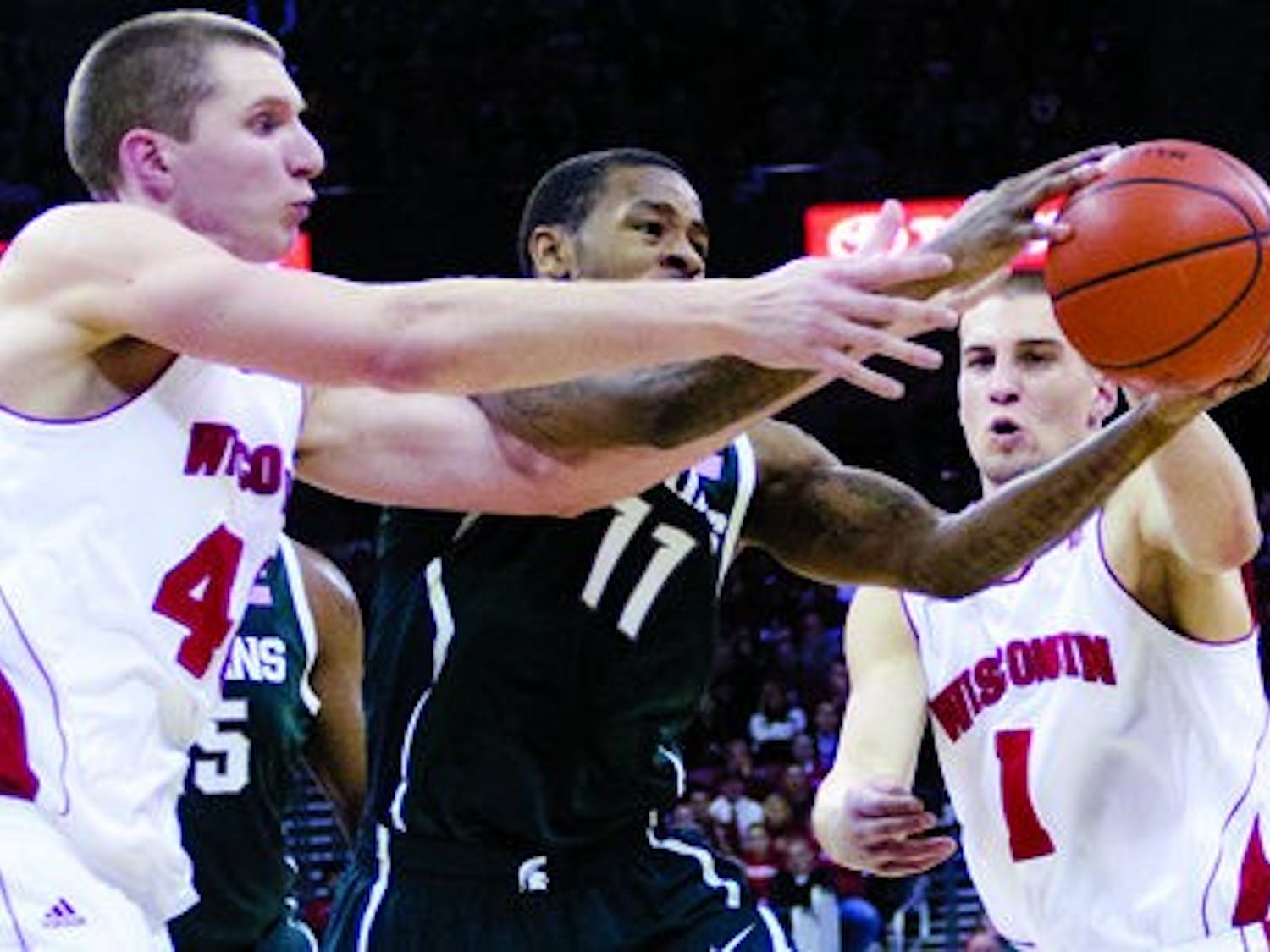 A four-way tie atop the Big Ten conference at season’s end is entirely plausible after No. 14 Ohio State beat the No. 2 Hoosiers at Assembly Hall Tuesday, 67-58.