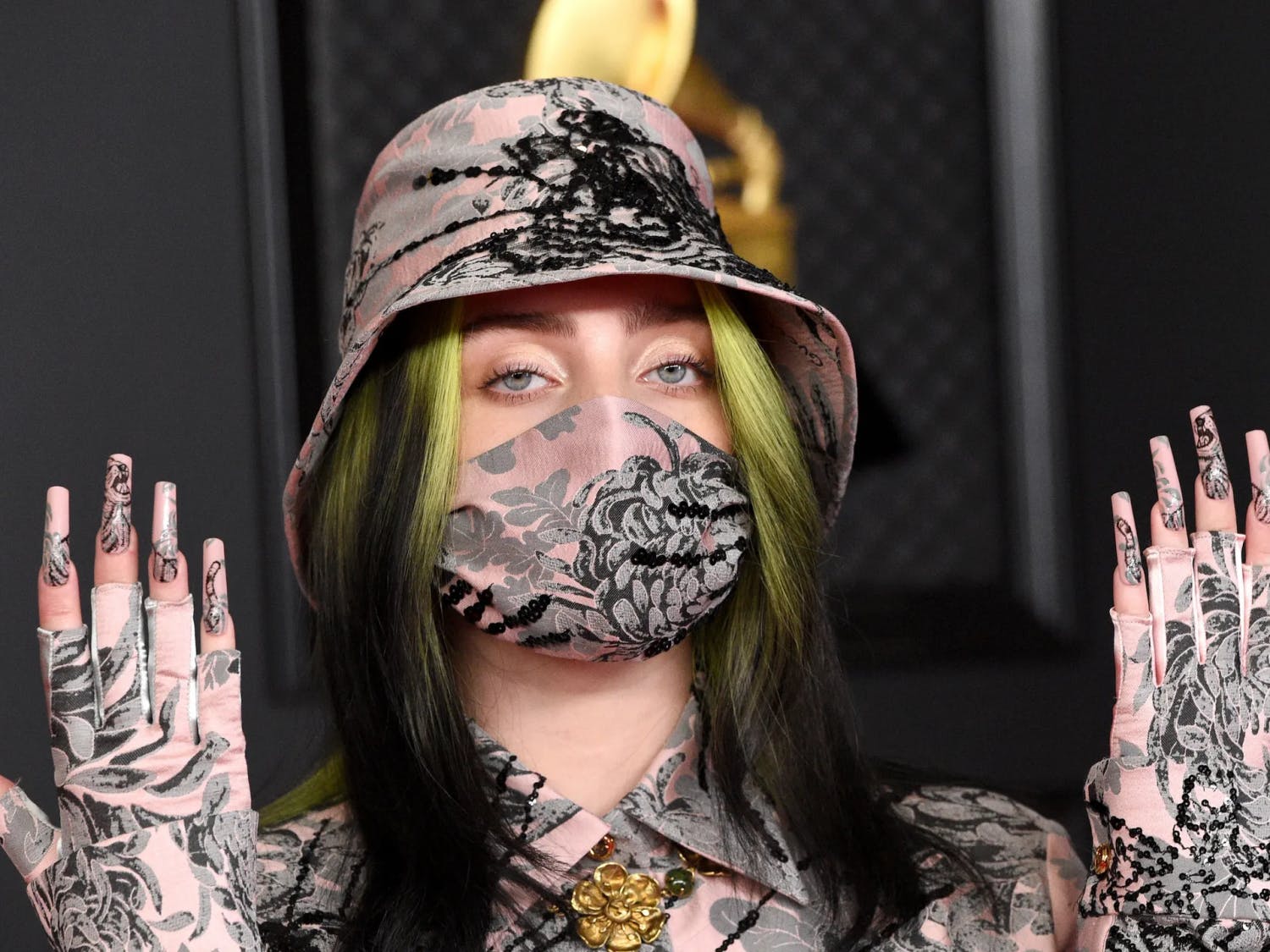 As the semester comes to a close, the Daily Cardinal Arts desk looks back on what's gotten them through this semester. 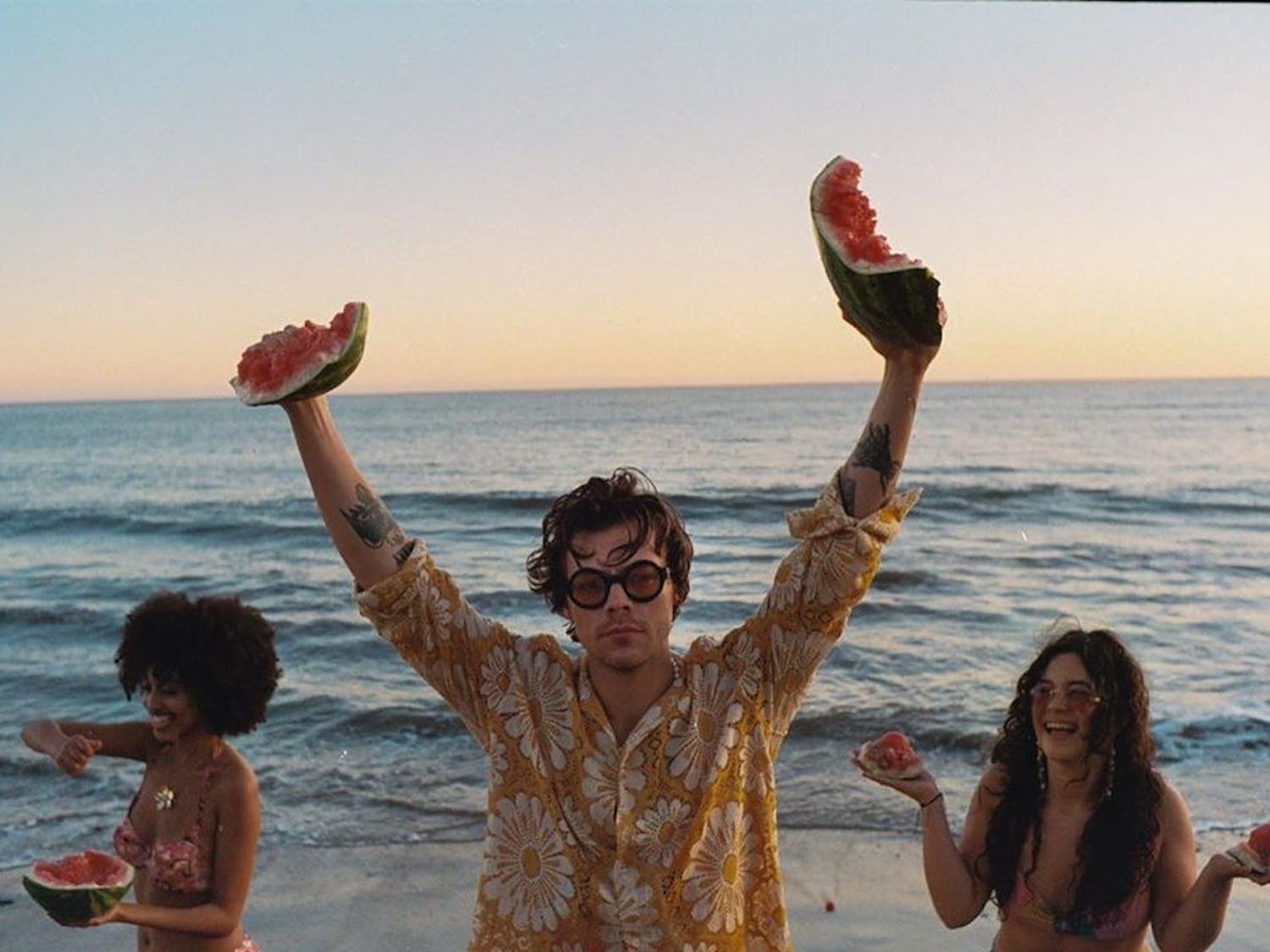 The Daily Cardinal staff votes on who should bring home some of the Grammy's biggest awards. 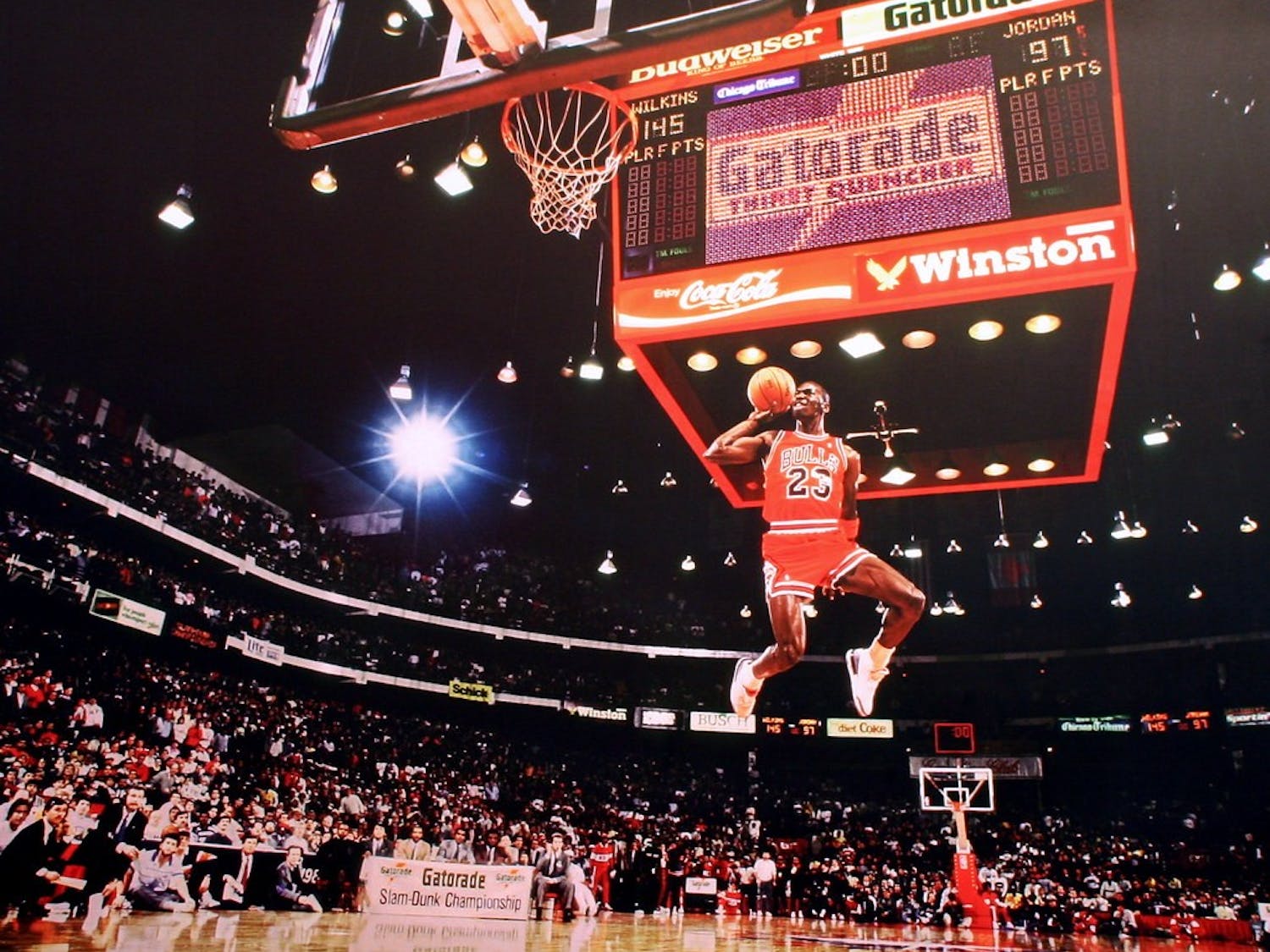 The Daily Cardinal Arts desk shares what they've been binging in quarantine. From books to movies, check out our recommendations.

The Daily Cardinal Arts Desk looks back at the movies that came out over winter break.'

The summer’s best, worst and weirdest

A summer of laughs, tears and the mutant X gene has come and gone, and now it's time for you to return to your boring life at what's not even the nation's No. 1 party school any more. Here's a fond remembrance of those happier times. Can it really have been just a week ago? Or was it all just a dream...? Most Pathetic, Self-Indulgent Swipe at Critics Disguised as a Movie: ""Lady in the Water"" ""Lady in the Water"" is stupid enough to begin with, with nefarious grass creatures that can only be seen in a mirror's reflection and a little boy who becomes suddenly clairvoyant after reading cereal boxes. (You have to see it to believe it.) But it gets worse when it becomes clear that ""Lady in the Water"" is nothing more than a childish jab at the critics who assailed ""The Village."" Shyamalan's hubris has been growing exponentially since ""The Sixth Sense,"" but this is the first time it has manifested itself so completely into one of his movies. Shyamalan takes special glee in the scene in which the villainous movie critic character gets viciously killed by a grass creature, despite the fact that, even more than the rest of this mess of a movie, it doesn't make any logical sense. ""Lady in the Water"" is a baffling, astonishing failure that even the ample talents of Paul Giamatti can't salvage, and is certainly the worst movie of this lackluster summer. —Joe Pudas Most Inspired Typecasting: Patrick Stewart and Kelsey Grammer in ""X-Men 3"" In an effort to make their film more imaginative and daring than their previous entries, the producers in charge of ""X3"" made the ""risky"" choice of Kelsey Grammer, most famous for playing an intellectual, verbose, up-tight psychiatrist to play the role of Henry ""The Beast"" McCoy, an intellectual, verbose, up-tight mutant. But paired with Patrick Stewart, famous for playing ""Star Trek's"" Captain Picard, playing another humanity-lauding chief in charge of a group of unique humans and quasi-humans. The chance taken by casting these two untried actors in risky roles no doubt contributed to making an excellent film. —Brad Boron Best Summer Songs You Never Want To Hear Again: ""Promiscuous"" by Nelly Furtado and ""Hips Don't Lie"" by Shakira There have been two songs fighting for the title of ""the"" summer song this year: Nelly Furtado's surprising comeback ""Promiscuous,"" featuring producer Timbaland, and Shakira's ""Hips Don't Lie,"" a retooled version of Wyclef Jean's ""Dance Like This"" (first heard in the film classic ""Dirty Dancing: Havana Nights""). Both were equally catchy, sexy pop tunes with tons of energy, making them infinitely danceable and thoroughly enjoyable. But, as fall rolls around, it has become obvious that these infectious songs are now a plague on radio and music TV stations, taking up more airtime than quite possibly all other songs combined. For music that claims to be about the beauty of a one-night affair, the two songs have become more like a summer fling now pleading for commitment. It's time to cut the strings and bring the ""Sexyback"" to the airwaves. —Kristin Czubkowski Song That Should Have Caused the End of the World But Ended Up Only Sucking Mildly: ""Stars Are Blind"" by Paris Hilton Let's get one thing straight: Paris Hilton's summer hit ""Stars Are Blind"" is a bad song. Combining teen pop, reggae-lite and soulless vocals, ""Stars Are Blind"" is so lightweight it floats by without making any lasting impressions. It is too fluffy to function even as pleasant diversion. But make no mistake—this makes the song a resounding triumph for Paris. As an American aristocrat famous for nothing more than being filthy rich and being well, just plain filthy, everyone expected her singing career to be an embarrassment of Shatner-Nimoy proportions. But ""Stars Are Blind"" isn't a miserable way to spend four minutes—it isn't interesting, fun or diverting, either—but it is thankfully so soft and mechanized that it's hard to pay attention to the song for more than thirty seconds at a time. Which is probably why the record label decided to make the music video look like an outtake from ""1 Night in Paris."" —Joe Lynch