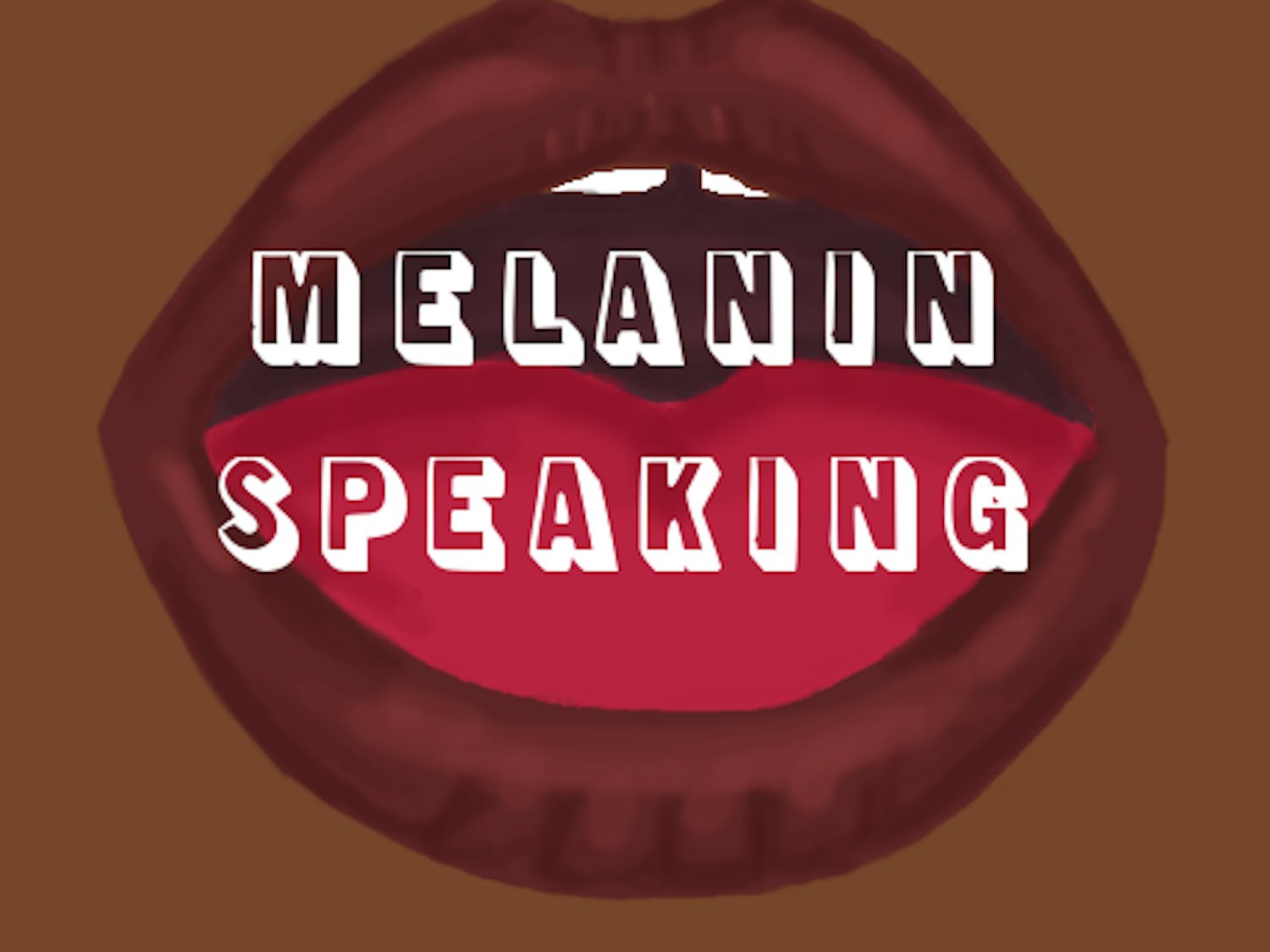 This week's Melanin Speaking submission is a poem from Jess Sullivan. 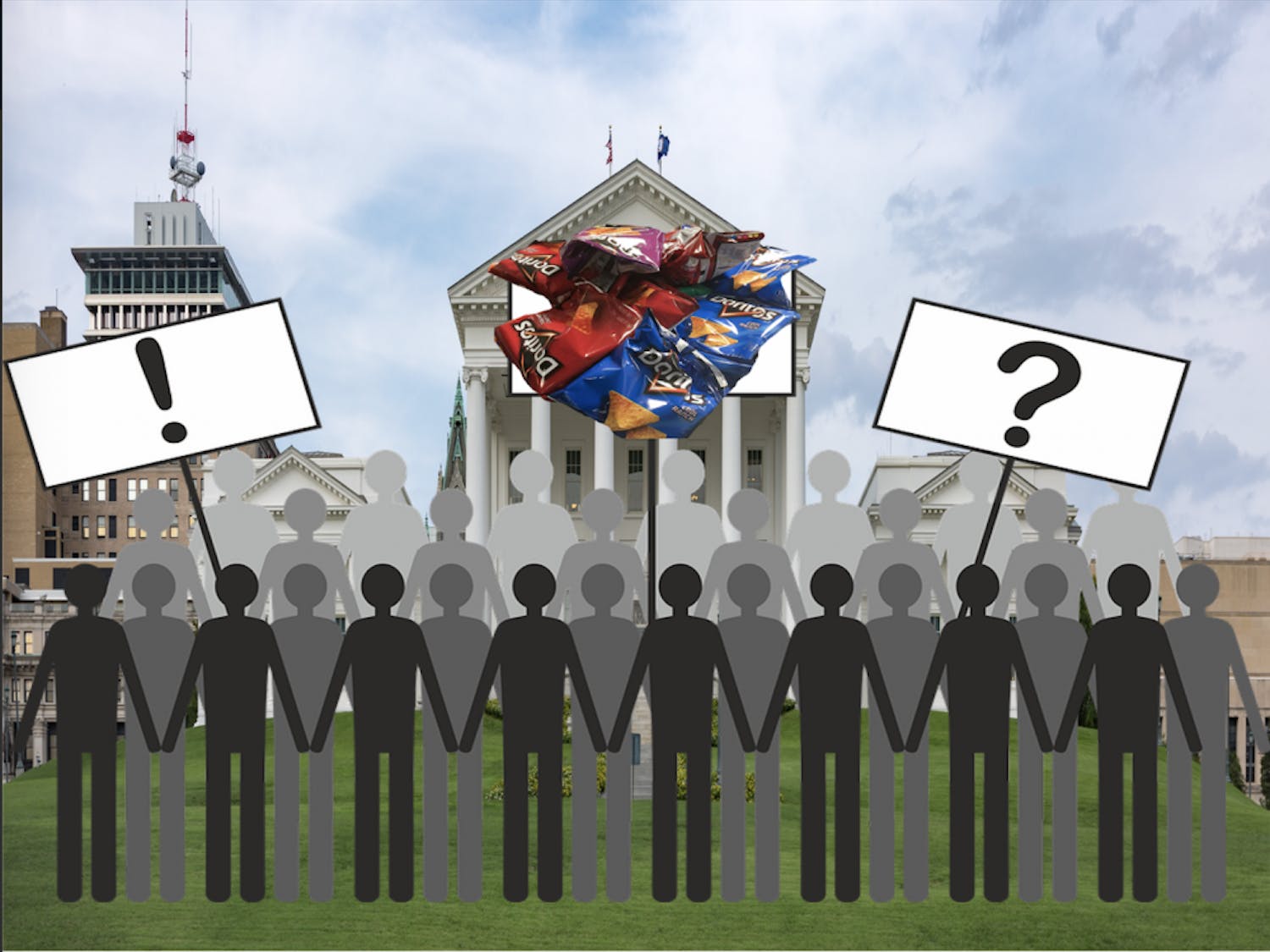 Debate Over Best Doritos Flavor Unites the Masses, Deciding that All Politicians Suck

At Virginia’s State Capitol this past Tuesday, protestors from near and far and across the aisle rioted together as one to fight for a necessary cause: the Pro-Spicy Sweet Chili Movement. 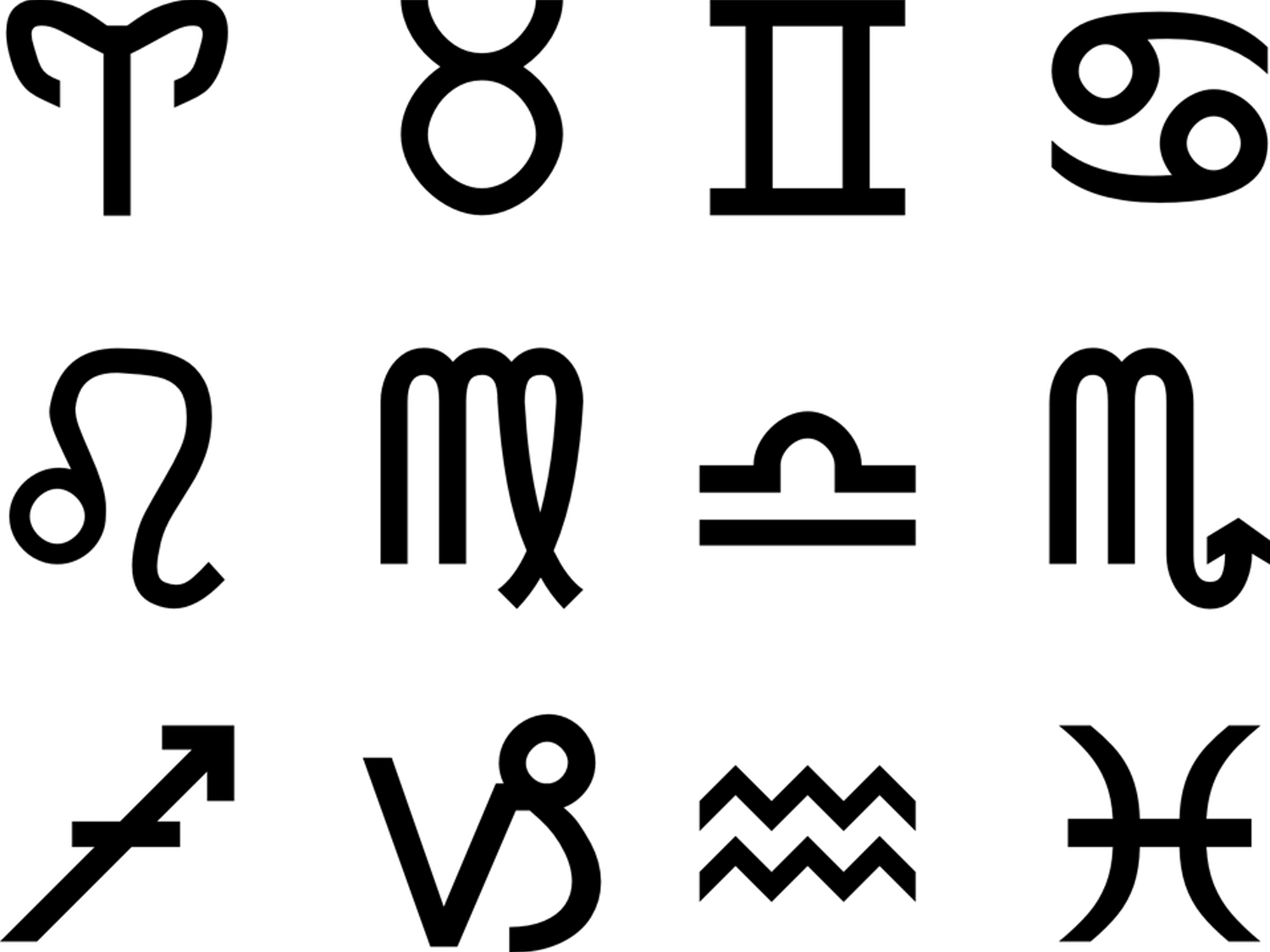 Insightful horoscopes for the week. 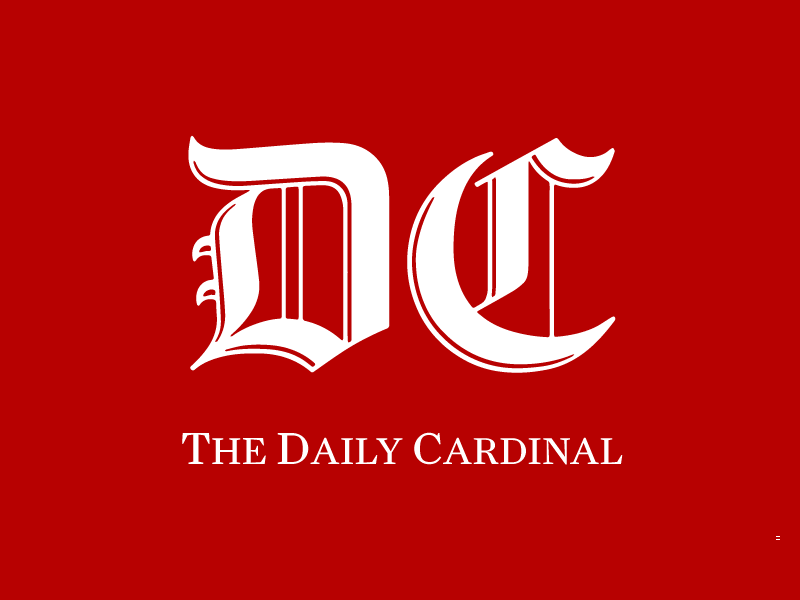 A series of unexplainable events indicate that the Founding Fathers sense foul play in the District of Columbia. 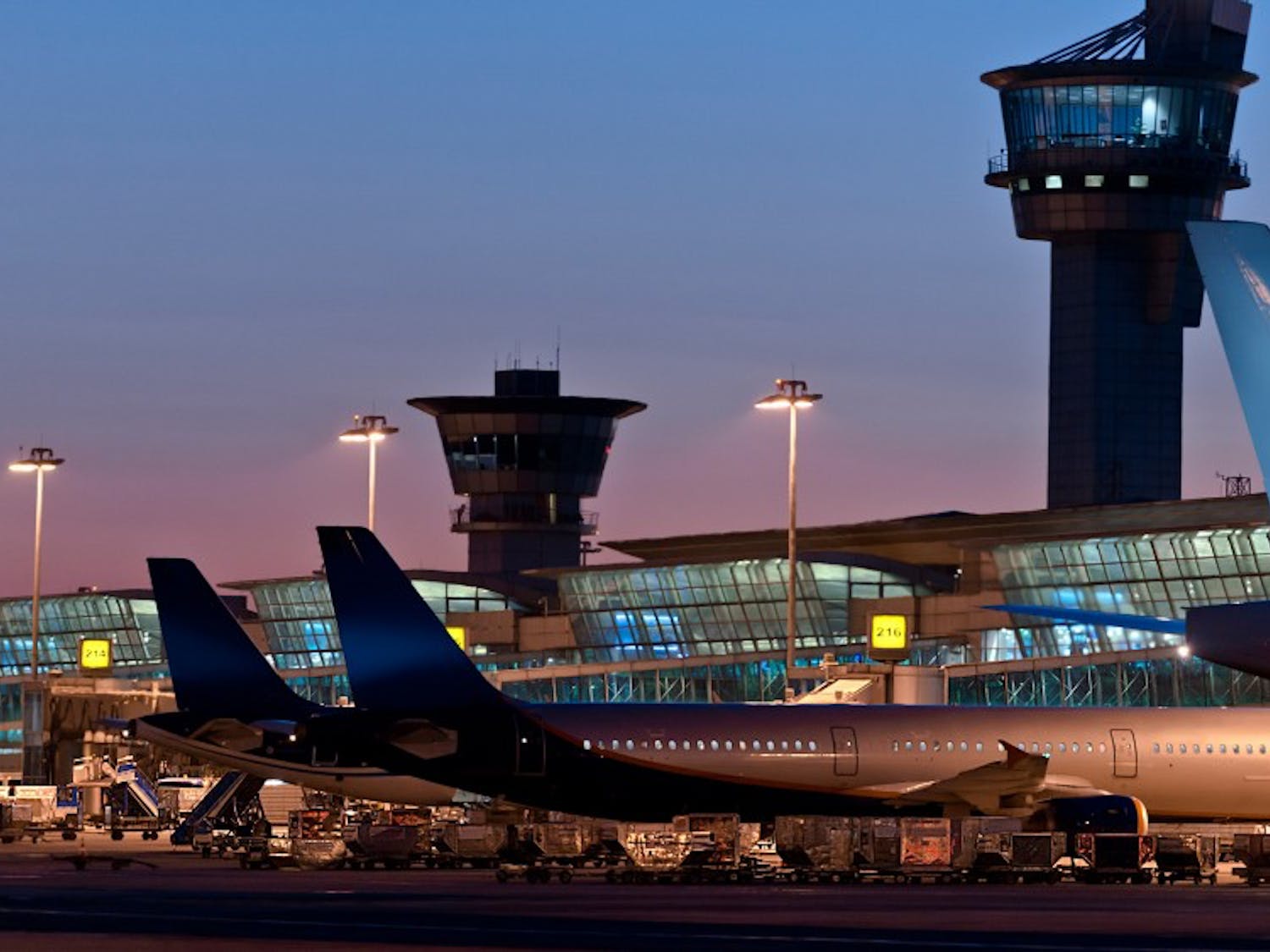 The nation was shocked today when they heard that ISIS claimed responsibility for the 45 minute flight delay of United Airlines flight 357. Departing from Denver International Airport at 9;35 A.M, the flight was scheduled to take off when all of a sudden, the unimaginable occured- the flight was delayed. 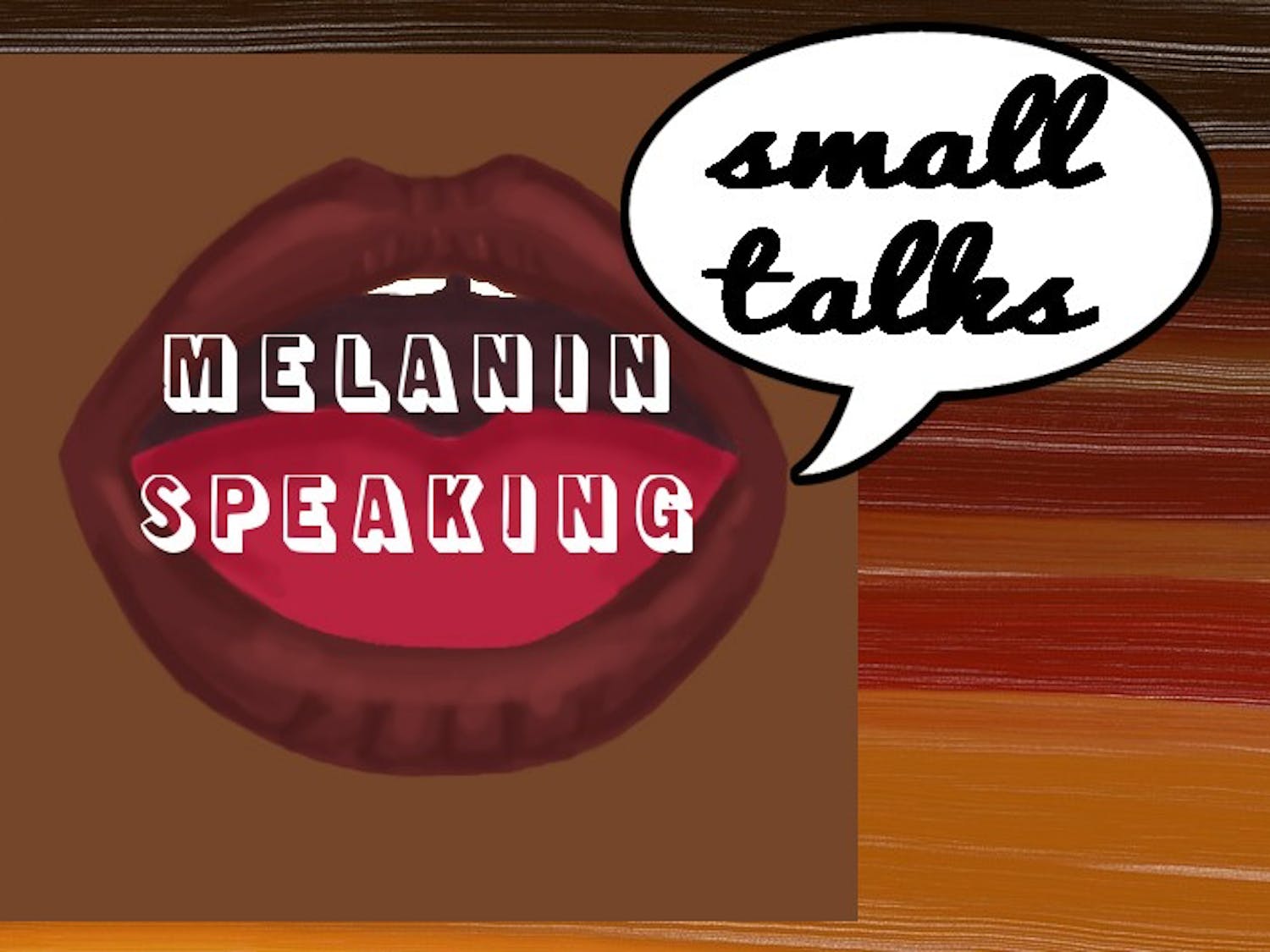 This week's Melanin Speaking column piece comes from Noah Laroia-Nguyen, who discusses being mixed in America.  “As a mixed person it is often easy to feel as if you have lost your agency, your choice, and your personhood. The labels and names placed onto you can feel like they are erasing the person underneath. My goal for this work is to reclaim our labels and give us a voice. I hope that these photos let you know that you are not alone and you are not invisible.”

Standing outside the Oregon State Capitol, Democratic Governor Kate Brown announced that she signed into law a bill that would raise the minimum wage in Oregon to $3,000 an hour. 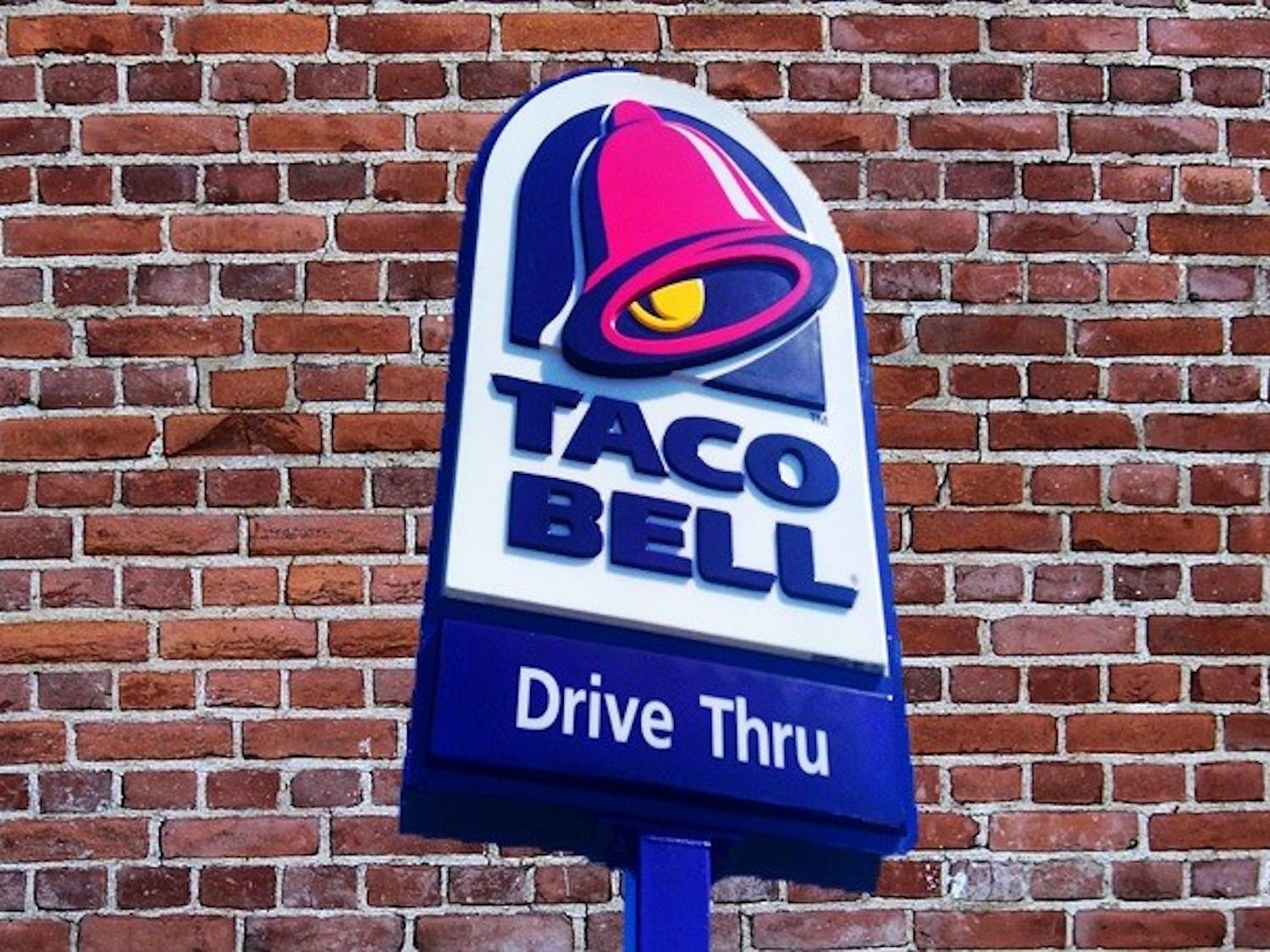 With the threat of the government shutdown looming, Republican Congressmen suggest an alternative to Trump's wall. 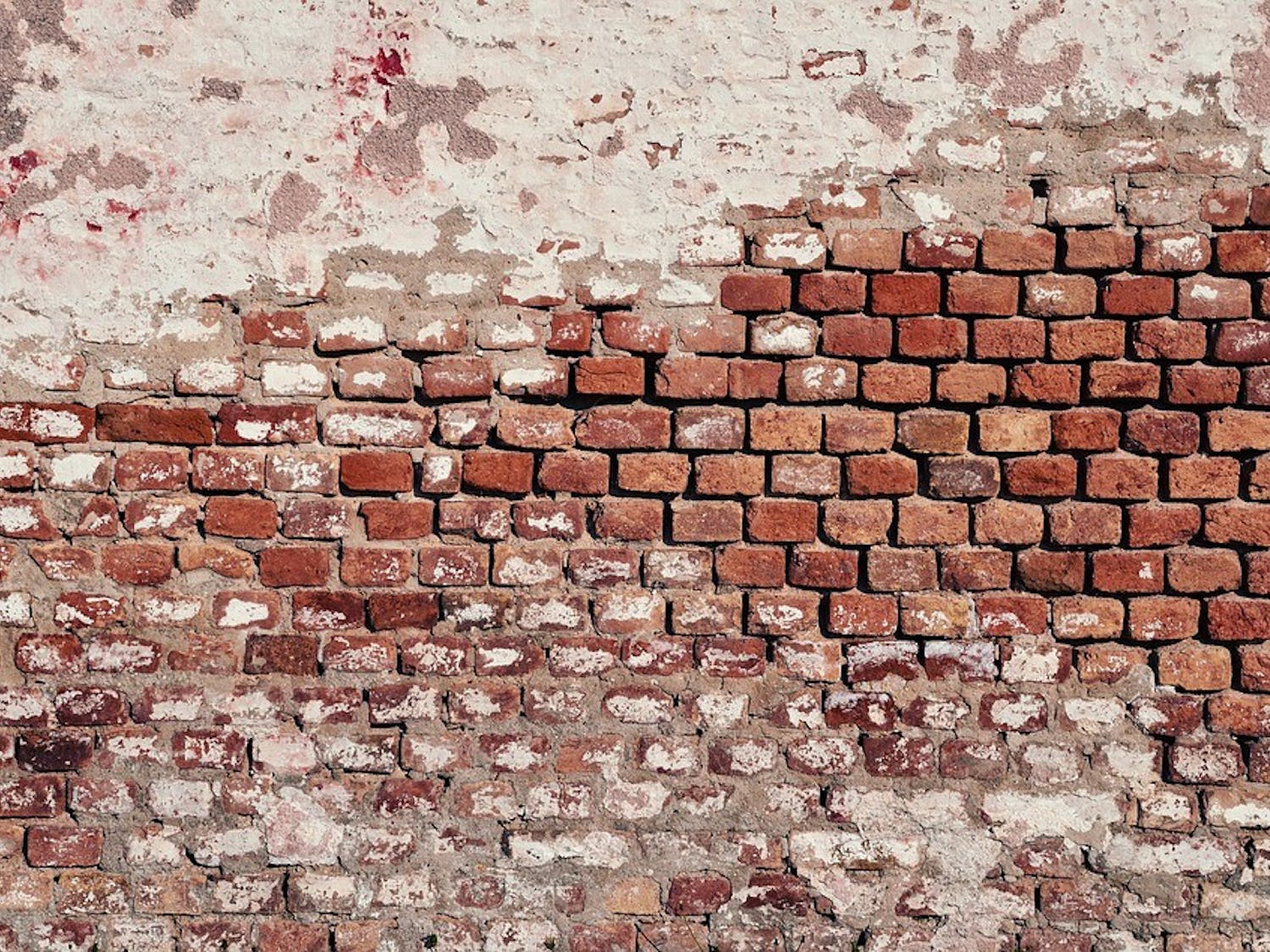 Almanac editor Kellen Sharp reflects on his trip to Israel.

Savannah McHugh, outgoing Almanac editor, went missing last week after leaving her home for unknown reasons.  Friends and family members came up with many theories as to where Savannah could have gone, but none seemed satisfactory. 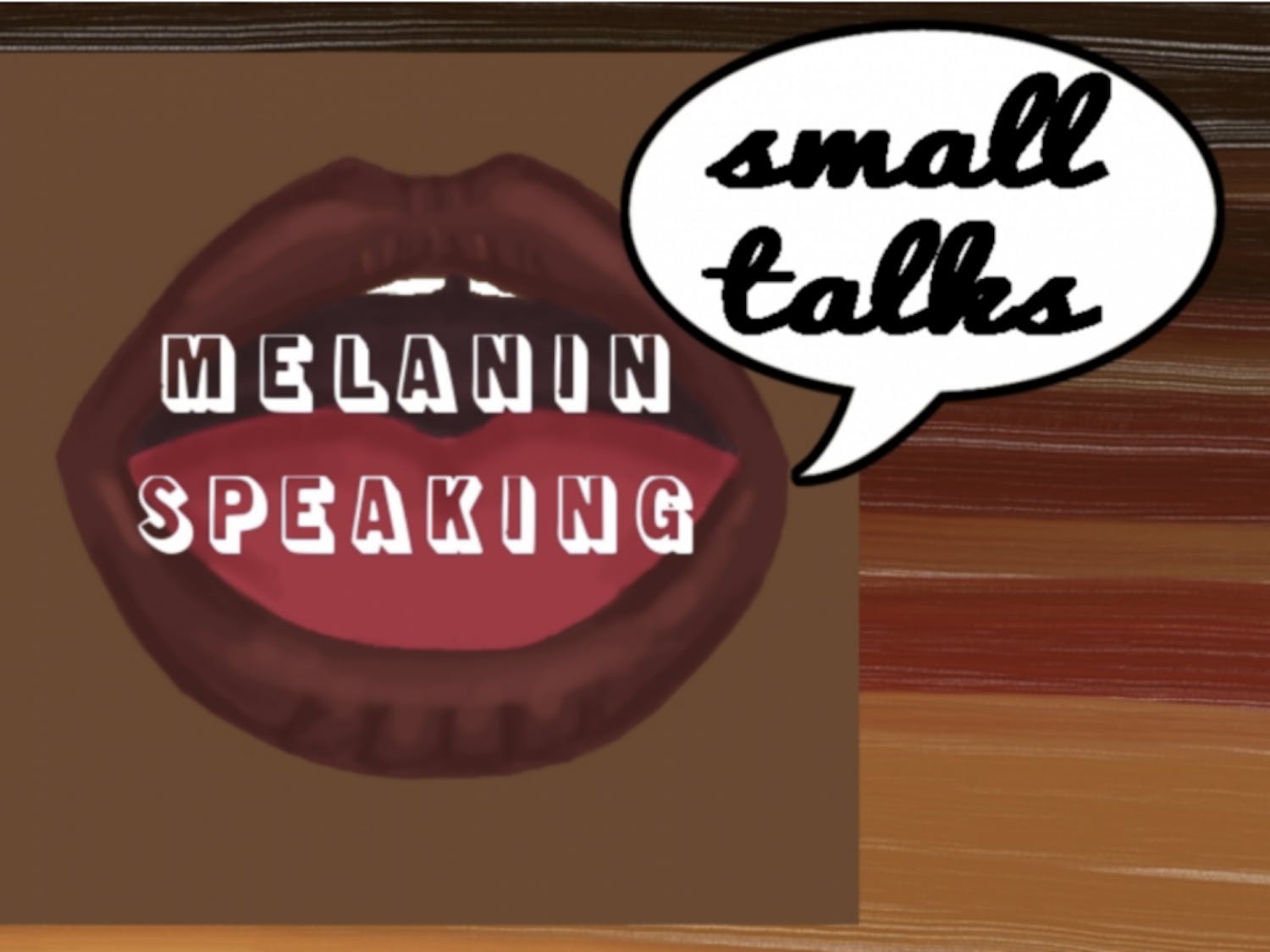 Local Student Shocked by Lack Of Pothole Presence on Ballot

On Monday, Fox News viewers were introduced to “Trumpy Bear,” a stuffed bear resembling the president in attire and hairstyle. 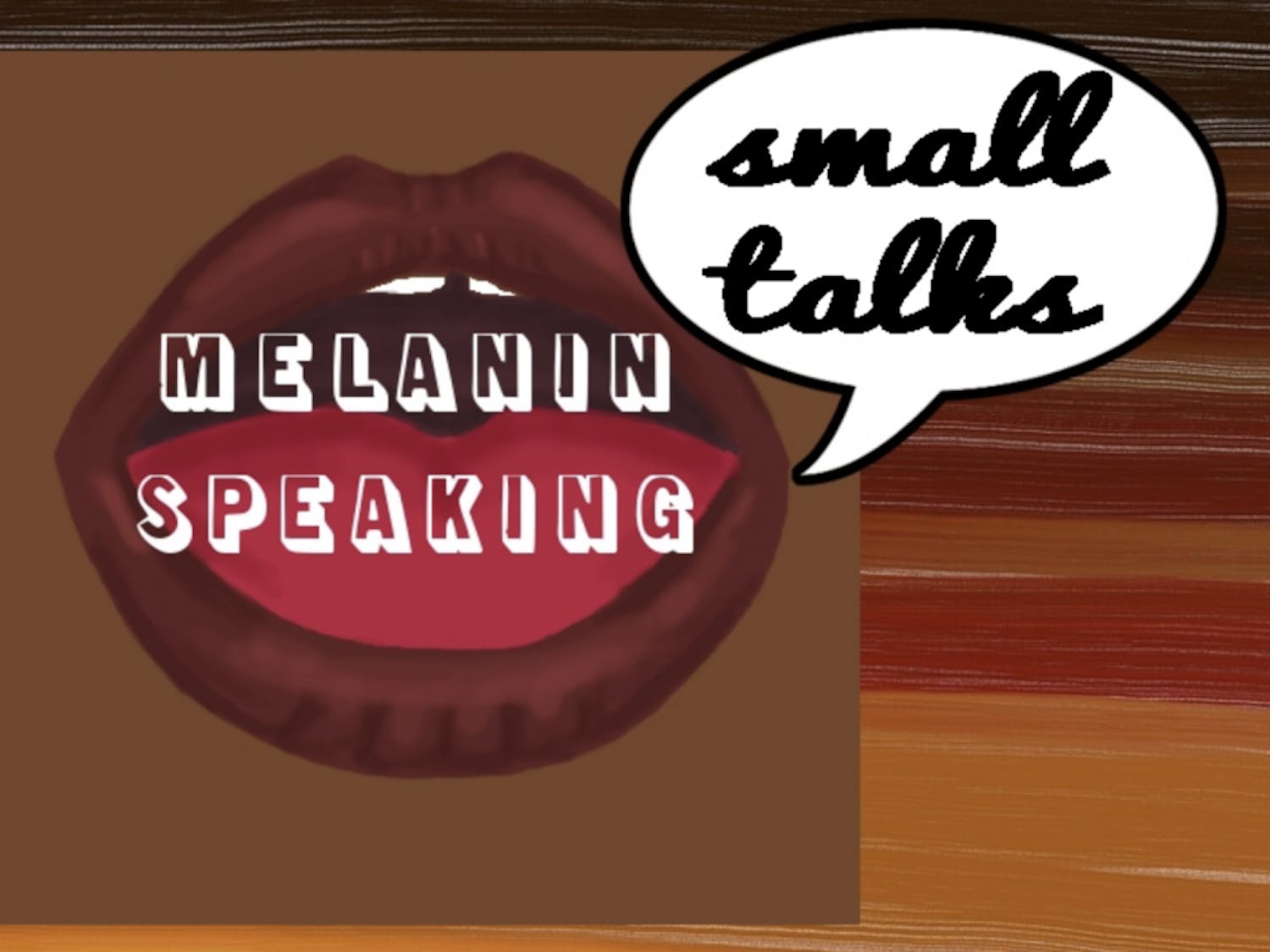 On Saturday, October 27th 2018, 11 innocent people were killed in their place of worship. 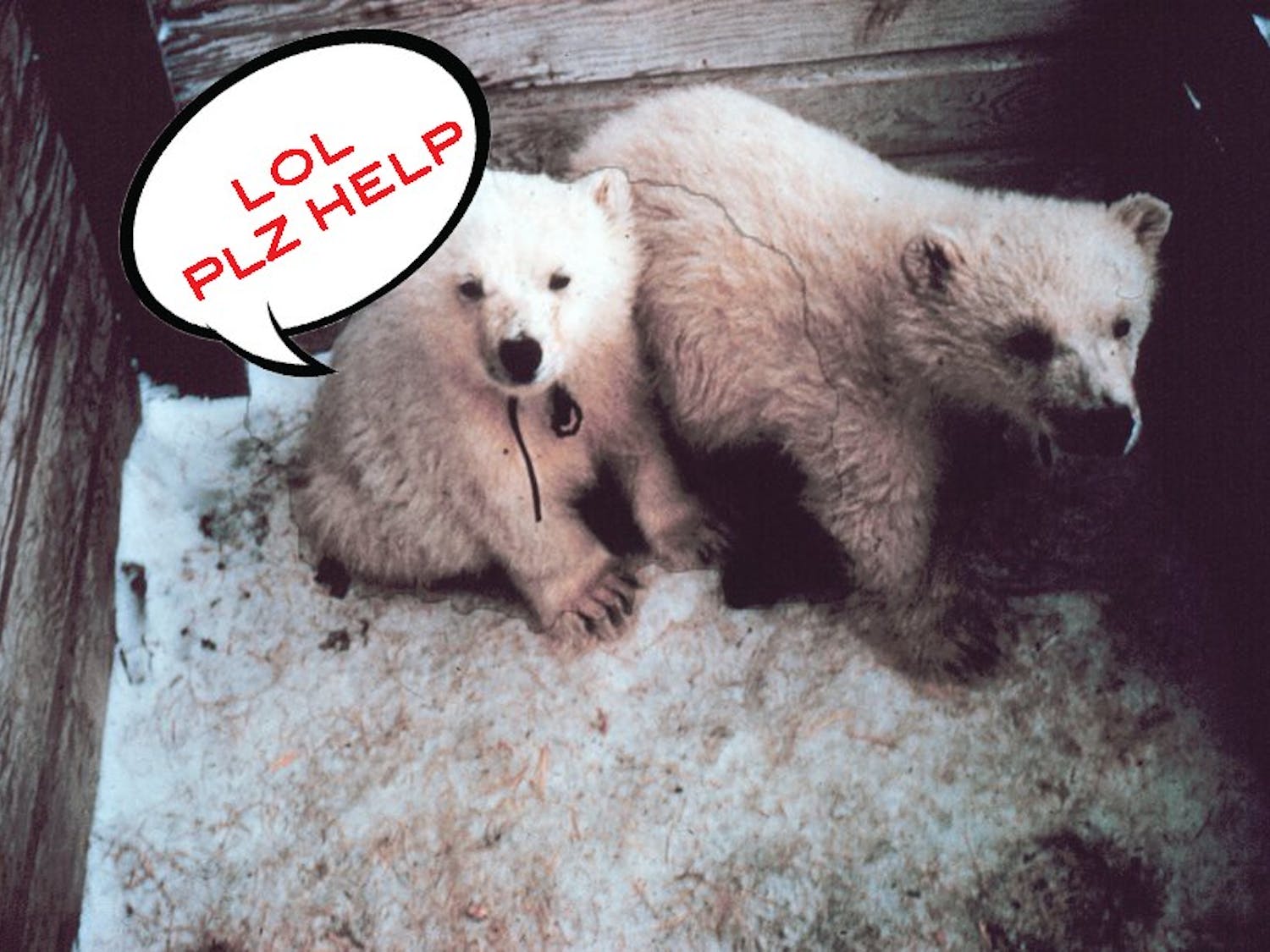 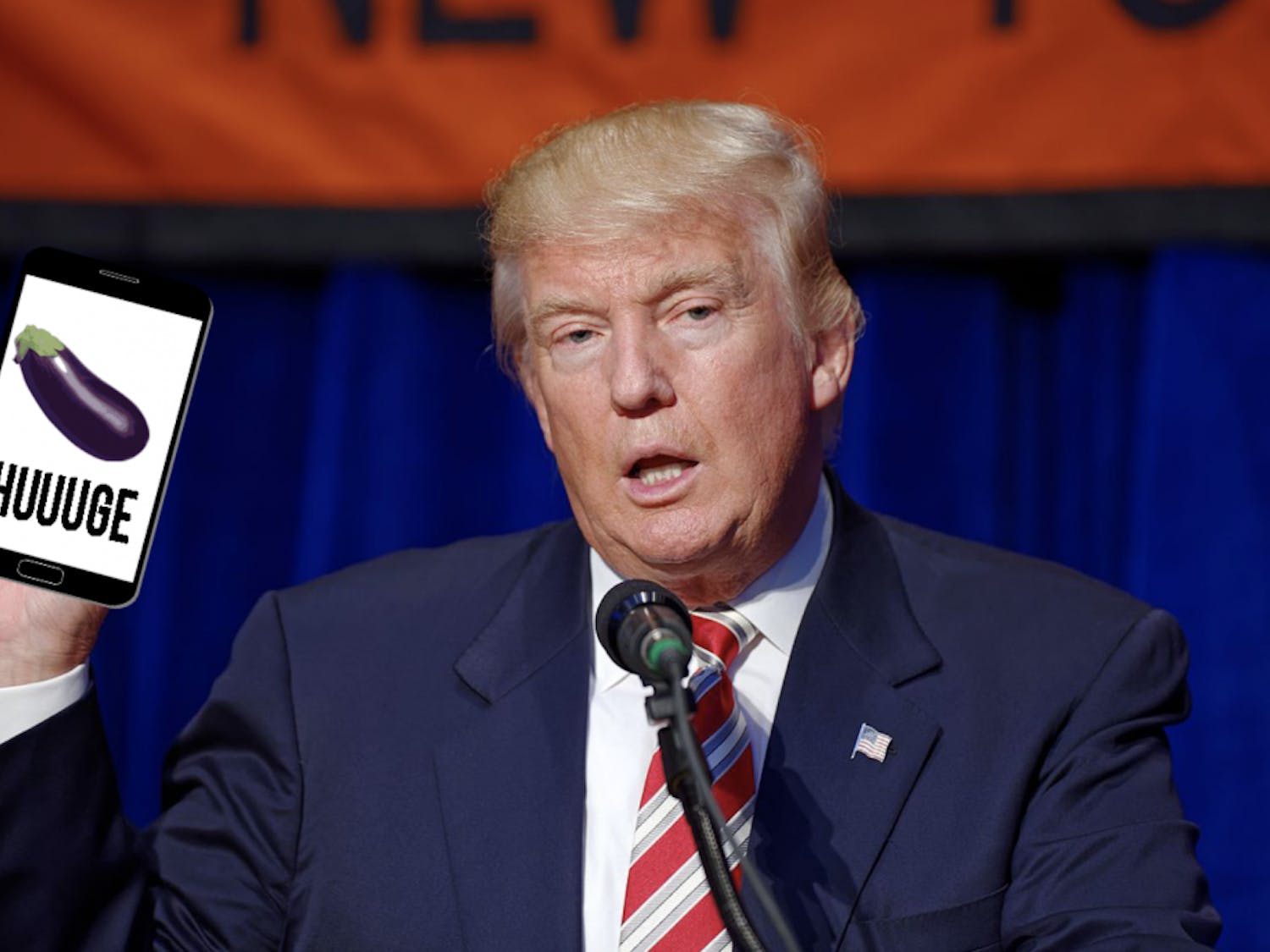 Tuesday saw a record turnout at polls across Wisconsin and ended up flipping the House in favor of Democrats and the Senate in favor of Republicans. 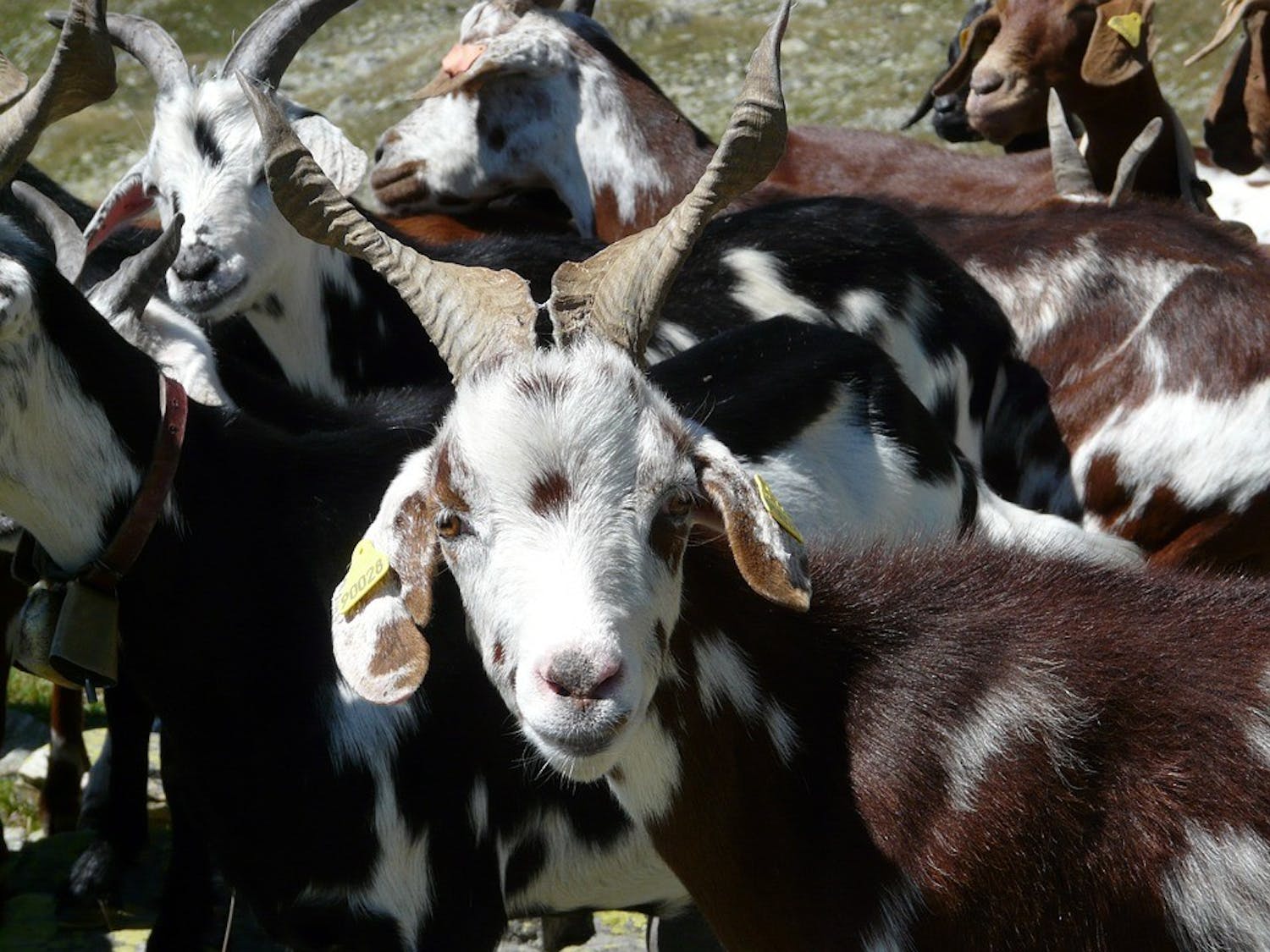 This powerful short story is written by Kellen Sharp and is inspired by the tales of indigenous creation and exploration. There once was a village girl, they called her Goat Eyes  She grew up in a home two parts mosquitos, one part malaria. Food was scarce, winter was coming but winter was never as cold As the people’s shoulders turned when she begged them for food, her family was starving.  Her mother told her that her father was lost at sea, but she knew he lost himself in alcohol. Goat Eyes yearned for bottles of fresh water, and the handsome farmer boy Would always save her some before watering the plants  But something about the air was different, a storm was coming.  He wasn’t at his usual post selling tomatoes, she couldn’t go back empty handed Her sisters could only suck so much life out of their mother’s chest before she was lost to the journey. She had to find something, suddenly her ears bucked, she heard her name called. An elder stood before her, Goat Eyes bowed to her as the elephants bowed to water holes. Just as thirsty Goat Girl said, “My oh my, Elder what do I need do you have water to spare to me?” The elder said, “Let me think oh let me think, do I have something to drink.” “Yes I do, but you won’t like what I will ask in return of you.” Goat Eyes thought of her family. She was uneasy but she had always been taught to listen to her elders so she conceded. “My family is hungry, whatever you can give me is better than nothing.” The elder smirked and said, “I only ask one thing, they call me the centipede, I crawl into  Your head and peer in your dreams, I know what you think of that handsome younger farmer boy, you want to do the unholy, if you sacrifice your lust I’ll give all the water that you can drink Your family will never have to worry about you if you never thirst again.” Goat Eyes thought, she had grown to love farmer boy for his generosity. He was so giving in her time of need, but she admitted lately she’d had feelings of thirst water couldn’t quench, only him. But her family meant much more, she agreed. Startled by a drum of thunder she turned and dove for the ground, when she got back the elder had vanished. Suddenly droplets of water started on her face, and then on her garb, then pretty soon the whole village was drenched in fresh water. It rained all winter, then spring, then summer, then autumn, then winter again for three years. The third year the farmer boy had returned, exchanging his garden tools for a ship’s sail. He arrived, muscular and seasoned by the sea, instantly he recognized her and she him. Forgetting her promise, she lay with him in his home the fourth year of rain In the morning Goat Eyes got out of bed and listened, no rain. She turned toward the farmer boy, horrified at what she witnessed. Centipedes scuttled in and out of his ears and in and out of his nose, his eyes were scooped out  And blood soaked into the dirt. She ran out of her home only to her mother’s home only to see she and her children, but they had Met the same fate, the sun was intensely hot. Goat Eyes buckled to her knees and yelled to the top of her lungs Her screams started to change from shrill to booming, heavy, her hands and legs grew heavier still. She got on all fours and bucked, hooves sprouted from her hands and  She watched the elder walk towards her. “You went back on your promise the water must go, since you are so lustful, you must Spend the rest of your life as a Goat.” Goat Eyes trotted to the evaporating watering hole and kneeled down to look at her reflection. Gigantic goat horns had sprouted from her head, she cried for months at the watering hole, Praying for the water to return; the gods must’ve heard her because one day it did, But with it came elephants, and in her sleep, as the elephant bowed before the watering hole, She was crushed, they say it rained for years after her death, and still even to this day,  Goats are sacrificed for the rain.

This week’s “Small Talk” is another beautiful poem from Melanin Speaking writer Jessica Sullivan, showing the importance of creativity and ingenuity. let’s make a painting. we’ll need all the colors for this one, burgundy, sapphire, teal, gold, brown. pick up your brush don’t you see this space is waiting for us? we’ll unleash a wheelhouse watch our colors collide what we’ll create will be breathtaking.

Popular
The legacy of MF Doom
UW to make all testing drop-in, delay use of Badger Badges after lines, scheduling troubles
Top-15 matchup in Kohl Center as Badgers face Buckeyes
Letter to the Editor: The rise of socially responsible investing
We Love You, Too, Ariana: New concert film puts pop-excellence on display
Tweets by DailyCardinal
Print