From developer Massive Monster and publisher Devolver Digital, Cult of the Lamb combines village building with roguelite combat, a delightful devilish theme and stellar art to create one of the top major indie releases of the year.

The game introduces you as the last remaining lamb about to be sacrificed to the Gods of Old. Upon your beheading, instead of getting the end credits of a very short and disappointing game, you are summoned by The One Who Waits. In chains, they tell you, “Those foolish Bishops thought they could keep you from me in death. But instead they sent you straight to me. I will give you LIFE again, but at a PRICE! All I ask is for you to start a Cult in my name. Do we have a deal?”

You are then brought back into the world of the living with the familiar abilities to attack and dodge roll your way through the level.

The fighting takes some getting used to. Each run provides you with a weapon and a curse. The former ranges from quick, low damage daggers to slow, powerful hammers; the latter is one among a diverse array of powerful magic attacks. With slow enemies who telegraph their attacks in a very obvious manner, combat emphasizes rhythm more than reflexes. Combined with a low max health, you’re going to need to master timing your dodge roll if you want to get far.

Relative to others in the genre, Cult of the Lamb is very forgiving of death during runs. The only penalty is a tax on the resources collected.

Regardless of run success, you will often return having rescued cute critters to name as you indoctrinate them and assign them to tasks around the base. However, your existing cult will have gotten hungry and have lost faith in you while you were gone. This will create dissenters for you to manage.

The “Knucklebones” minigame is probably my favorite part of Cult of the Lamb. While the minigame itself is nothing groundbreaking, I have a sense of humor that is incredibly amused by having a cult devoted to and reliant on me while opposing forces fear my growing strength — yet I spend my time gambling on dice. In many ways, ignoring my responsibilities to gamble makes me feel like a real cult leader.

While I know a common source of criticism for games is when they stretch things out or add boring filler to make themselves last longer than they should, Cult of the Lamb is an instance where I wish they let the game take its time and be savored. After I had completed the rather short skill trees, the game felt like it was screaming at me to finish it. The quick pace shines an unnecessary spotlight on how small the game is. This ruins the illusion of size created by amazing characters, writing and design.

With a wide array of gameplay, Cult of the Lamb has a little something for everyone. However, each component of the game feels shallow on its own. Only through the unique and fun central theme does the game have such strong footing.

I don’t see my future self craving a run on Cult of the Lamb like I do for Hades, Binding of Isaac or a number of other roguelite/roguelike games. Nor do I feel like I’ll crave revisiting my base like I would for Stardew Valley. Yet, I did enjoy the time I had with this game. I recommend it for its characters, artwork and gameplay as well as the fulfillment of the sadistic desire to kill annoying Animal Crossing villagers — not to mention losing all your gold playing knucklebones, something I will definitely return for.

A copy of Cult of the Lamb was provided to The Daily Cardinal for review.

Chazen opens new exhibit 'unlike anything they’ve done before' 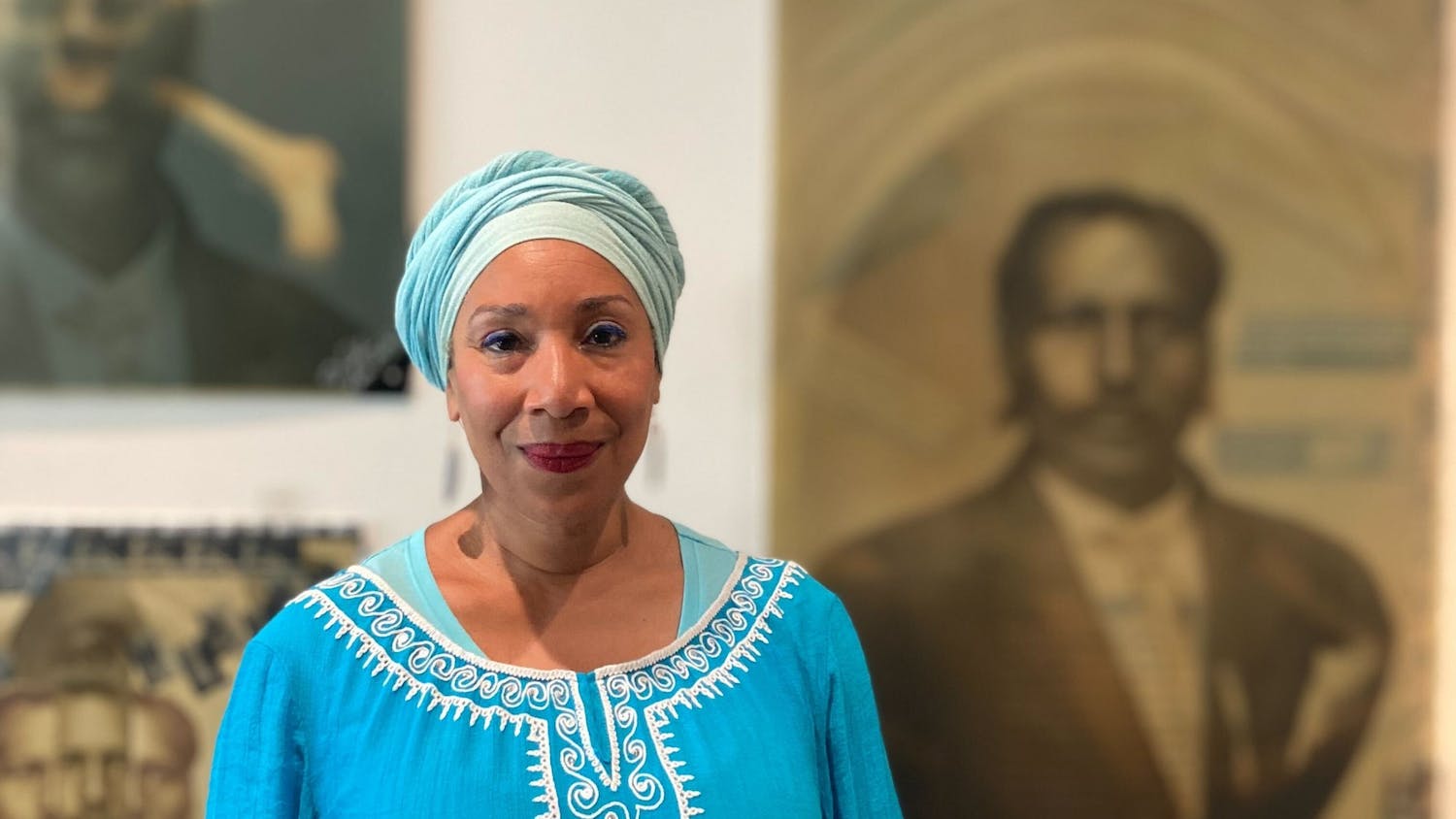 The generational burden of the beaten Black body