No speculation is required to know that Kevin James and Rob Schneider will at least be riding the bench.

By Mackenzie Moore
August 4, 2022 | 2:00am CDT
All articles featured in The Beet are creative, satirical and/or entirely fictional pieces. They are fully intended as such and should not be taken seriously as news.

The college sports world was turned upside down when it was announced that UCLA and USC will leave the PAC-12 conference in favor of the Big Ten beginning at the start of the 2024 season this past June.

Since then, there has been some speculation as to who’s next to join the collective fight to knock the Ohio State football team down a few pegs. Or, at the very least, have their fans stop referring to the college as “THE Ohio State University.”

Buckeyes, no clarification is needed — there’s only one Ohio State to begin with, and that’s already more than enough.

The most obvious college to enter the Big Ten next is Notre Dame. However, it sounds like the Fighting Irish will have to wait. In a move that should only surprise the select few who don’t regularly keep tabs on the “Jack and Jill” star, it has been confirmed that Adam Sandler’s recreational basketball team has joined the 126-year-old conference.

Big Ten Commissioner Kevin Warren initially resisted the move due to the notion that men in their fifties are not a natural fit to play college sports. However, the concern was swiftly shut down after it was pointed out to Warren that the scenario was barely different from the plot of 1995’s “Billy Madison.”

For the unfamiliar, the notoriously realistic film depicts a 27-year-old man who must pass first through 12th grade in 24 weeks in order to take over his father’s Fortune 500 hotel chain. Ultimately, everything works out and Billy gets to sleep with his third grade teacher. Nifty!

Seeing as Sandler’s team is not affiliated with a university, it will be difficult for opponents to plan for the upcoming season. Boasting a 38-5 record in the LA Fitness club sports league, the middle-aged crew is certain to be a handful.

Since the announcement, athletic staff from Iowa and Purdue have attempted to catch Sandler in action, camping outside of his Brentwood home. Unfortunately for them, it’s exceedingly difficult to tell when the “Saturday Night Live’ alum is heading to a pick up game, as he wears basketball shorts and a t-shirt every single day for every single occasion.

In fact, it’s rumored that Sandler’s will states that he must be buried in Nike athletic shorts and a blue t-shirt that a loved one has worn while eating an exceedingly juicy cheeseburger just prior to the wake.

Given that rec basketball teams are prone to shifting rosters, it’s unknown who will join the 5’10” Brooklyn-born point guard. That being said, no speculation is required to know that Kevin James and Rob Schneider will at least be riding the bench.

While multiple team names have been proposed to Big Ten officials, all have been denied thus far, as they were all pitched via speakerphone by the heavily intoxicated trio of David Spade, Kevin Nealon and Sandler himself. It’s unclear whether the names were denied due to their content or because the three comedians made the call at 11:30 p.m. on a Tuesday night.

Another detail that’s yet to be hashed out is where the team’s home court will be located. As of now, the most promising prospect is a court drawn with chalk on Melrose Avenue. Though inconvenient for commuters, Los Angeles officials believe it would be a reasonable use of city resources.

As far as the Badgers are concerned, planning for a game against Sandler’s team should be an afterthought. Instead, all resources should be poured into making sure Sandler stays for a post-game party, inevitably returning the University of Wisconsin-Madison to its rightful place as the top party school in the nation. 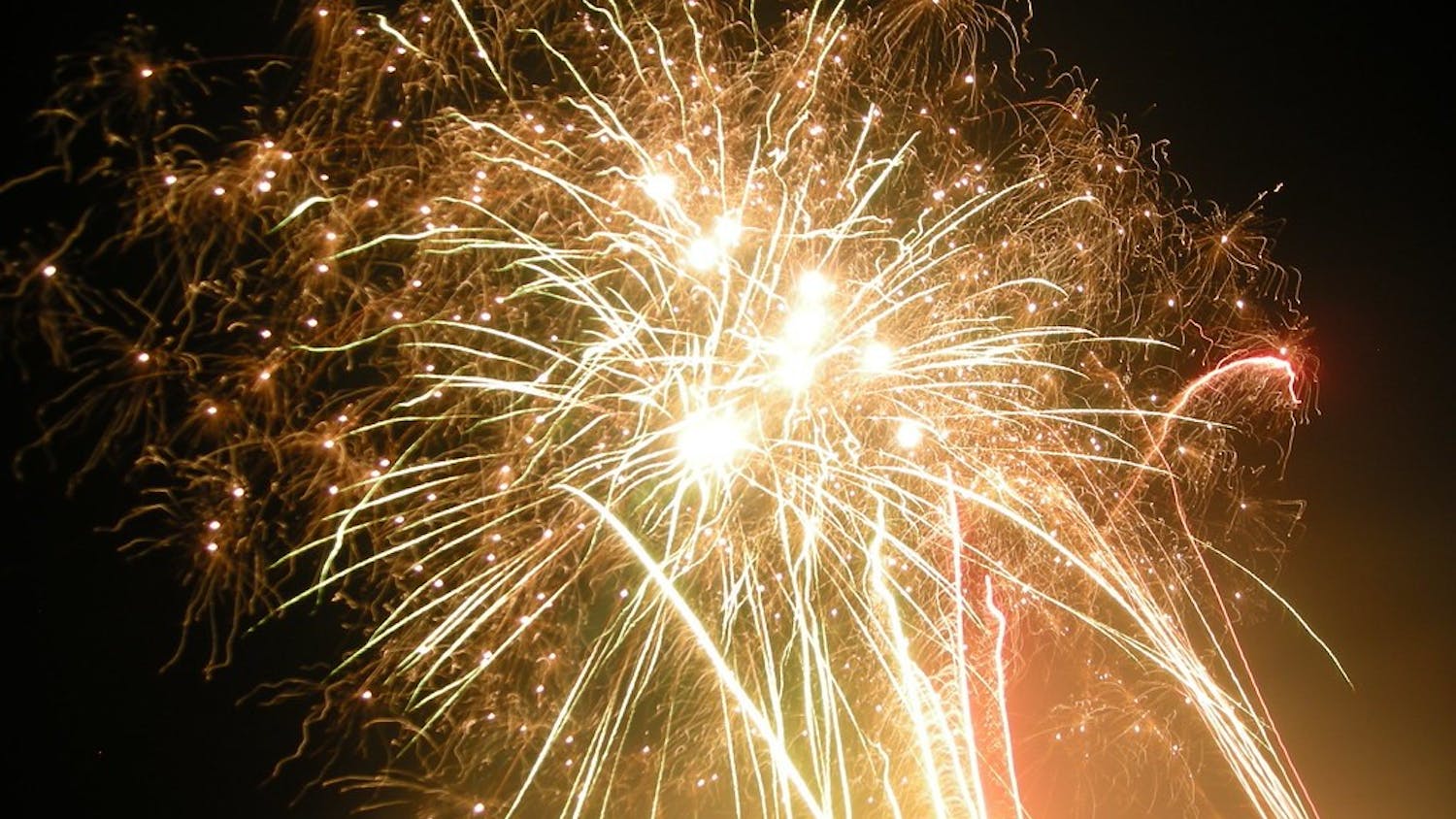 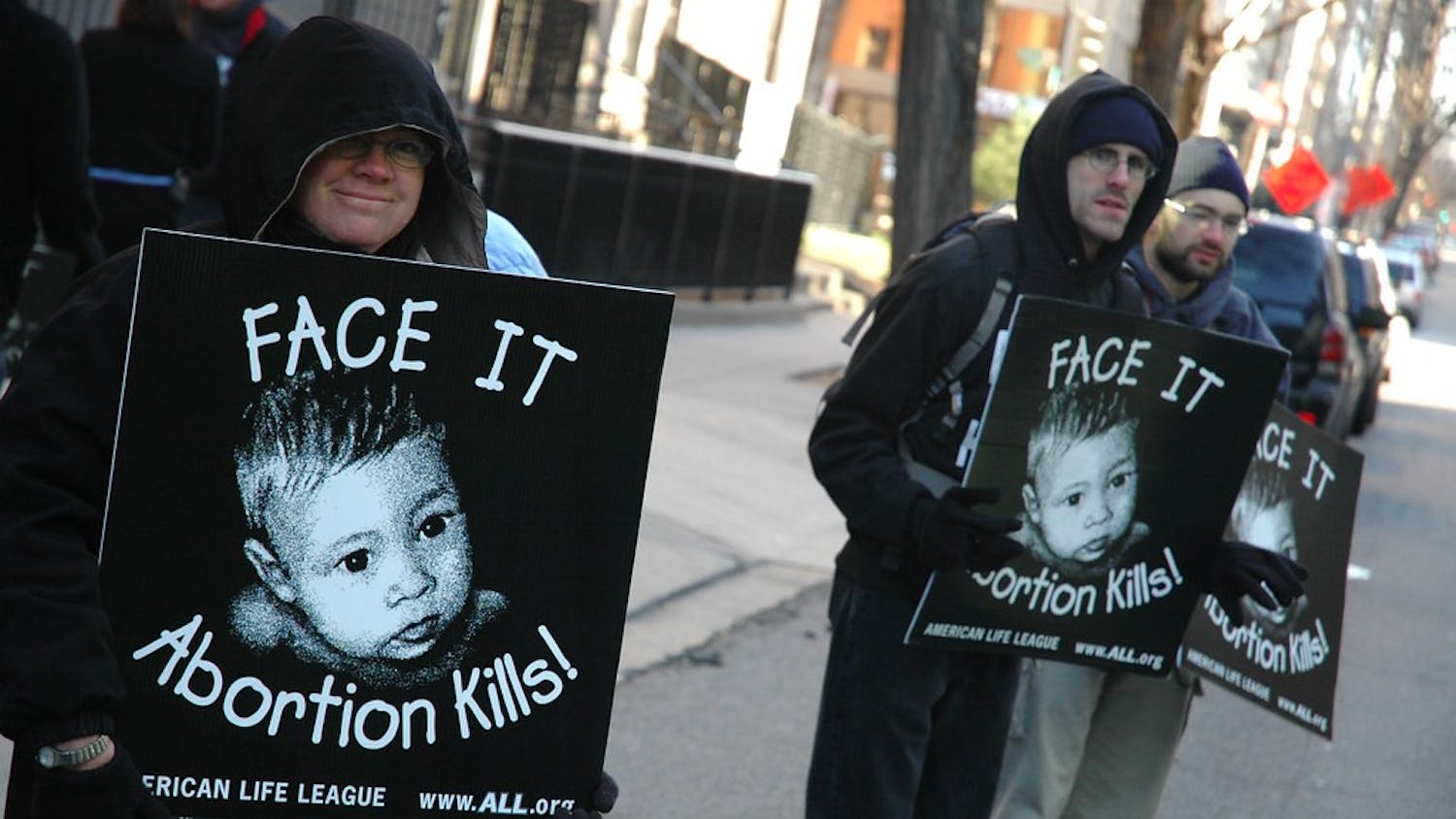