1888 Presidential Election could be overturned after evidence of fraud surfaces

Babies, felons and household pets were among the fraudulent voters.

By Will Franken
April 13, 2022 | 2:00am CDT
All articles featured in The Beet are creative, satirical and/or entirely fictional pieces. They are fully intended as such and should not be taken seriously as news.

In 1888, Benjamin Harrison (R) was running against the incumbent Grover Cleveland (D) in the presidential race. This was an uphill battle, as it has been proven over time that the incumbent usually has the advantage when it comes to presidential elections. Could it be that it was such an uphill battle that Harrison would do anything in his power to secure his victory? Recent evidence suggests that may be the case.

Grant Olaf Peterson is the mastermind behind this groundbreaking research. He first noticed his passion for election analysis when he came to the conclusion that he had no other skills. Mr. Peterson’s fierce determination to get to the bottom of this alleged fraud has gotten the attention of many powerful Democrats and he is hoping to utilize the support from said Democrats to bring about change. Mr. Peterson used his limited skill set to analyze aspects of this election such as voter turnout, each candidate's campaigning strategies and the controversial 1888 Democracy in the Park held to promote voter turnout during the yellow fever epidemic. What he found could change the history of the United States of America entirely.

“Before I say anything about the election, you aren’t going to mention that I don’t have any other skills, are you? I told you that in confidence and I hope we can agree that was off the record, capisce? Anyway, this election is riddled with red flags. My man Grover Cleveland won the popular vote and still lost by 70 electoral votes. Ummmm, that seems fishier than a … fishier than ummm I don’t know a fish or something I guess. As an elections expert, I can say an incumbent losing the election by that many electoral votes, yet winning the popular vote can only mean one thing — FRAUD!” said Mr. Peterson. “For 40 years I have been studying this election, and I am glad all that work wasn’t for nothing!”

Mr. Peterson says the fraud is found mainly in the state of Minnesota. The evidence suggests that there were many ballots submitted by people that were not eligible to vote such as babies, felons and, sometimes, household pets. Mr. Peterson’s goal is to get the electoral votes in Minnesota overturned and hopefully inspire fellow democrats across the nation to enact legislation that would prevent this from happening ever again. Mr. Peterson claims that there are also documents proving that members of Harrison’s staff ordered for this fraud to take place. The document in question is a statement put out by Harrison’s staff, which reads “Everyone go vote at the Democracy in the Park event! Everyone and anyone!” This evidence is Mr. Peterson’s ace up his sleeve and he believes that this will single handedly affect the results of the infamous 1888 election.

Democrats across the country have been showing their support for Mr. Peterson as well as the movement he has started. Many Democrats, including Democrats in Minnesota, have initiated legislation that they say would make it harder for fraudulent ballots to be counted and would force unfinished ballots to be sent back to the voter before it can be counted. Democrats in the Minnesota House of Representatives have also ordered an audit of the 1888 election. This has made the Republican Party in Minnesota angry due to the legislation supposedly making it harder for their base voters to participate in the elections.

“I am happy that I was right, but I don't know, I thought more would come of this,” said Mr. Peterson after hearing the good news. “I guess I thought my guy G man Cleve man would somehow get the presidency even though Harrison already served his term. I also might have thought that the Democratic Party would praise me some more and maybe lead me into a new career or something. Man … I have no other skills. What the hell am I going to do now? Please don't use the previous two sentences. That was off the record.”

Republicans are not too torn up about the change in the electoral votes of the 1888 election, but they are getting sick of Democrats bragging and boasting about the Supreme Court siding with Mr. Peterson. Democrats were so ecstatic that the Supreme Court ruled in favor of Mr. Peterson that they don’t seem to know Grover Cleveland still lost. It seems as though the Democrats never really understood this mission that Mr. Peterson started or what would come of it. In the end, Mr. Peterson was right. His lifelong mission has been fulfilled and he has gained the recognition of a few people in the democratic party. 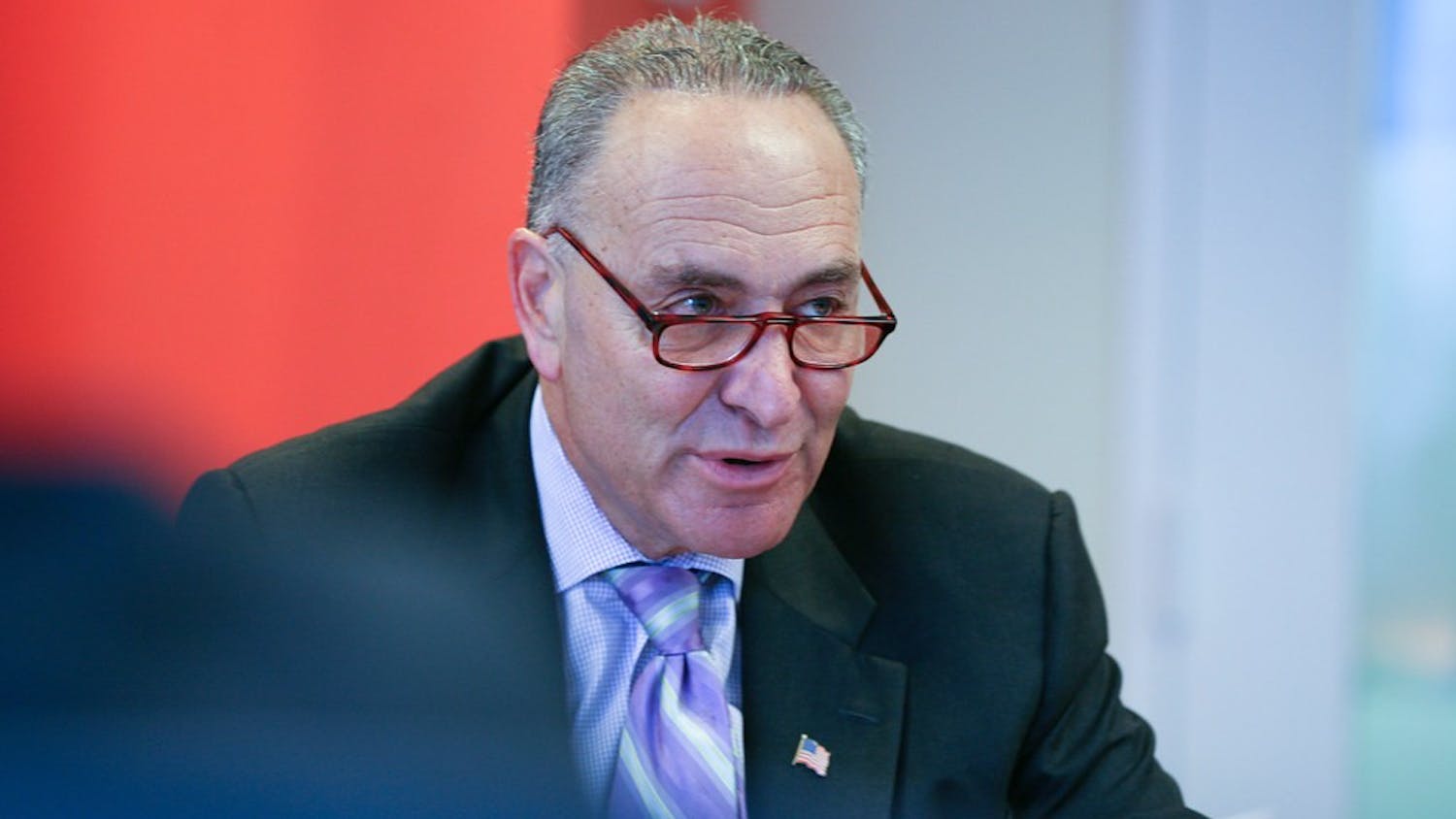