By Mackenzie Moore
November 11, 2021 | 7:00am CST
All articles featured in Almanac are creative, satirical and/or entirely fictional pieces. They are fully intended as such and should not be taken seriously as news.

Since his election in 2010, Senator Ron Johnson has enjoyed his cushy career of being the lava-hot pizza cheese stuck to the roof of Wisconsin’s mouth.

So much so, in fact, that when he successfully ran for re-election in 2016, he received a majority of votes by a whopping .2%, a true marker for the amount of pride his state has in him. Johnson has not yet announced whether or not he will try to retain his seat in 2022. If Johnson does decide to run, he will face a climb, as his approval rating dropped from the previously reported 36% down to an even more concerning 23% after a video surfaced of him rescuing a sickly dog off of the street.

The incident in question occurred in Oshkosh. As shown by the leaked street cam footage, a mangy beagle was eating out of a hole torn into a garbage bag.

Then, just as the starving animal began to sniff some used needles to potentially consume, Johnson enters the frame. At this point, he crouches down with hastily ripped up pieces of summer sausage in hand, indicating that the senator dropped everything once he noticed the struggling animal. He then appears to speak softly to the dog in order to let it know that he’s not a threat. Once he gained the trust of the beagle, Johnson undid his tie to fashion a makeshift leash for the dog and led it to his vehicle.

However, it appears that Sen. Johnson did not simply drop the dog off at a kill shelter or, as some of his voters have called for, take the dog out back and handle the situation “Old Yeller” style. Instead, obtained records show that the dog was brought straight to the veterinarian, where it was officially named Daisy. At the vet, Daisy received her vaccinations, was spayed and chipped, and received treatment for mange and fleas.

A witness in the waiting room stated that upon leaving the appointment, Johnson noticed a young child and their parents crying with a collar and well-used dog toy in hand. After taking one look at the family, Johnson gathered that they had just put their dog down. Despite an evident desire to keep Daisy, Johnson instead transferred ownership to the very grateful strangers, asking only that they send him pictures from time to time.

While the grieving family may have an immense amount of gratitude for Sen. Johnson, all appreciation appears to have stopped there, as his approval rating took a nosedive after the information reached Johnson’s 2016 voters.

“We don’t know where that dog came from,” said longtime Republican voter Jerry Ringer. “Frankly, I think it’s inappropriate for some animal that wasn’t born in one of the local puppy mills to live a life of luxury in which they’re given love, food, shelter and water on a consistent basis. If a dog is born by an alleyway dumpster in Ohio, then it should just figure out how to make that alleyway more pleasant instead of just waltzing up here for free Milk-Bones.”

Even voters who have interacted with the dog are unhappy with the lax treatment given to the stray.

“For a few weeks, that dog would lay by a tree across the street from my house and stay until they knew that my grandkids were safely home from school,” began Oshkosh native Mary Teller. “But over time, I noticed that one of the robins that liked to eat out of my bird feeder just stopped showing up. I never found the body, but I just know that the damn dog had something to do with it. I called the police and asked them to order the dog to be euthanized, but they refused.”

The slip-up may cause Sen. Johnson some stress should he choose to run again, but rest assured that he can get those numbers back up quickly by claiming that the Pfizer vaccines are actually just bleach slightly diluted with heavily chlorinated public pool water. 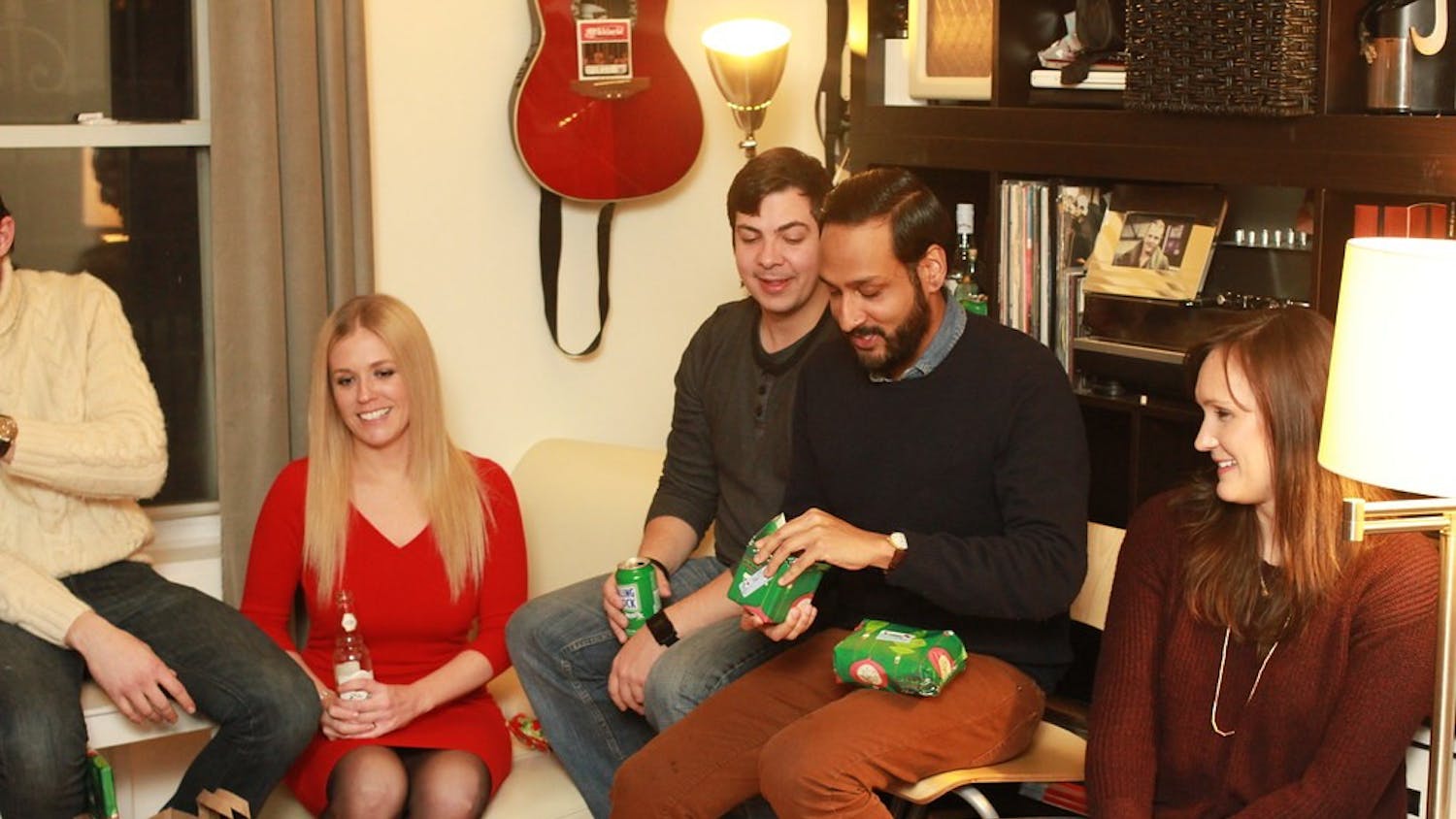 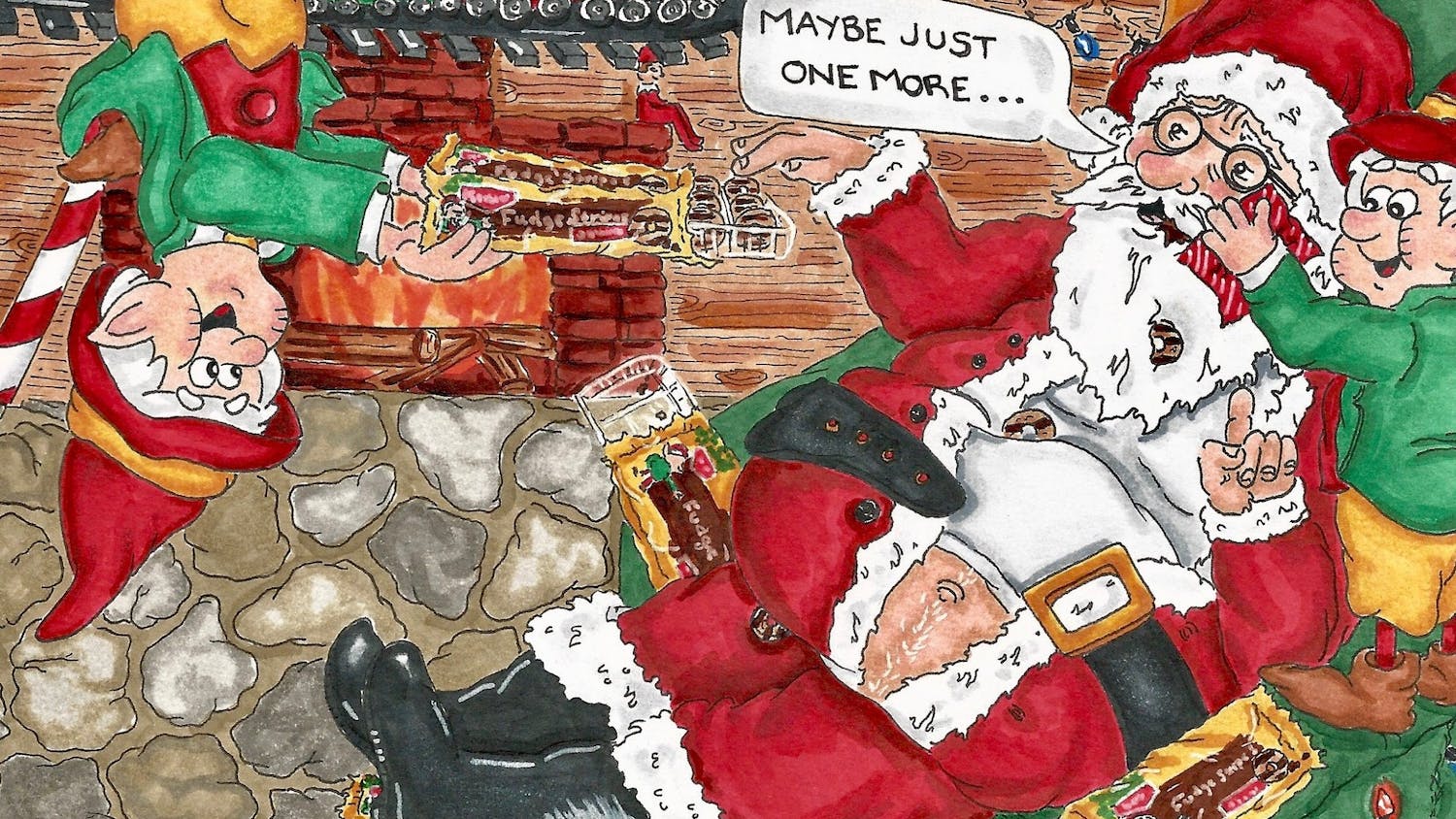