A bold approach to climate change

By Jeffrey Brown
October 7, 2021 | 8:00am CDT
All articles featured in The Beet are creative, satirical and/or entirely fictional pieces. They are fully intended as such and should not be taken seriously as news.

New research released this week shows that due to climate change, people currently under 40 will experience weather disasters over their lifetime at an unprecedented level.

Thankfully, the Democratic Party is already springing to action, finding this research to be “an indictment of the way things have been for far too long,” said Speaker Nancy Pelosi.

“It is an absolute horror that things have gotten as bad as they have,” she continued. “That is why we are looking to pass the funding of an groundbreaking initiative to rebrand the destruction of our climate as something for younger generations to look forward to.”

A bill currently making its way through the House of Representatives would fund a federal agency tentatively titled “This is Fine Agency” or TIFA. This agency would aim to excite today’s young people for the unique opportunity to “experience about a fourfold increase in extreme events if global warming is limited to 1.5 degrees Celsuis.”

A key figure vying for a leadership role in the brand new agency is a demon that was summoned when the ocean caught on fire two months ago. They look forward to making sure that mortals look on the bright side of annual record-breaking heat waves, floods and wildfires.

“It’s just so important to me that the young mortals of today remember that each day is a new opportunity for a new experience that society as a whole is utterly unprepared for; how exciting!” the demon said before having to take a call with former president Ronald Reagan, who hopes to serve in an advisory role to the agency.

Senate Majority Chuck Schumer has stated his enthusiasm to work in a bipartisan manner alongside both the hellbeast and the demon hoping to lead TIFA.

When asked for comment, Mitch McConnell said the GOP will not allow the federal government to overstep its role in the US by funding the TIFA. “This planet’s going down and I don’t give a shit how young fuckers feel about it,” he said, before also leaving to take a call from Ronald Reagan. 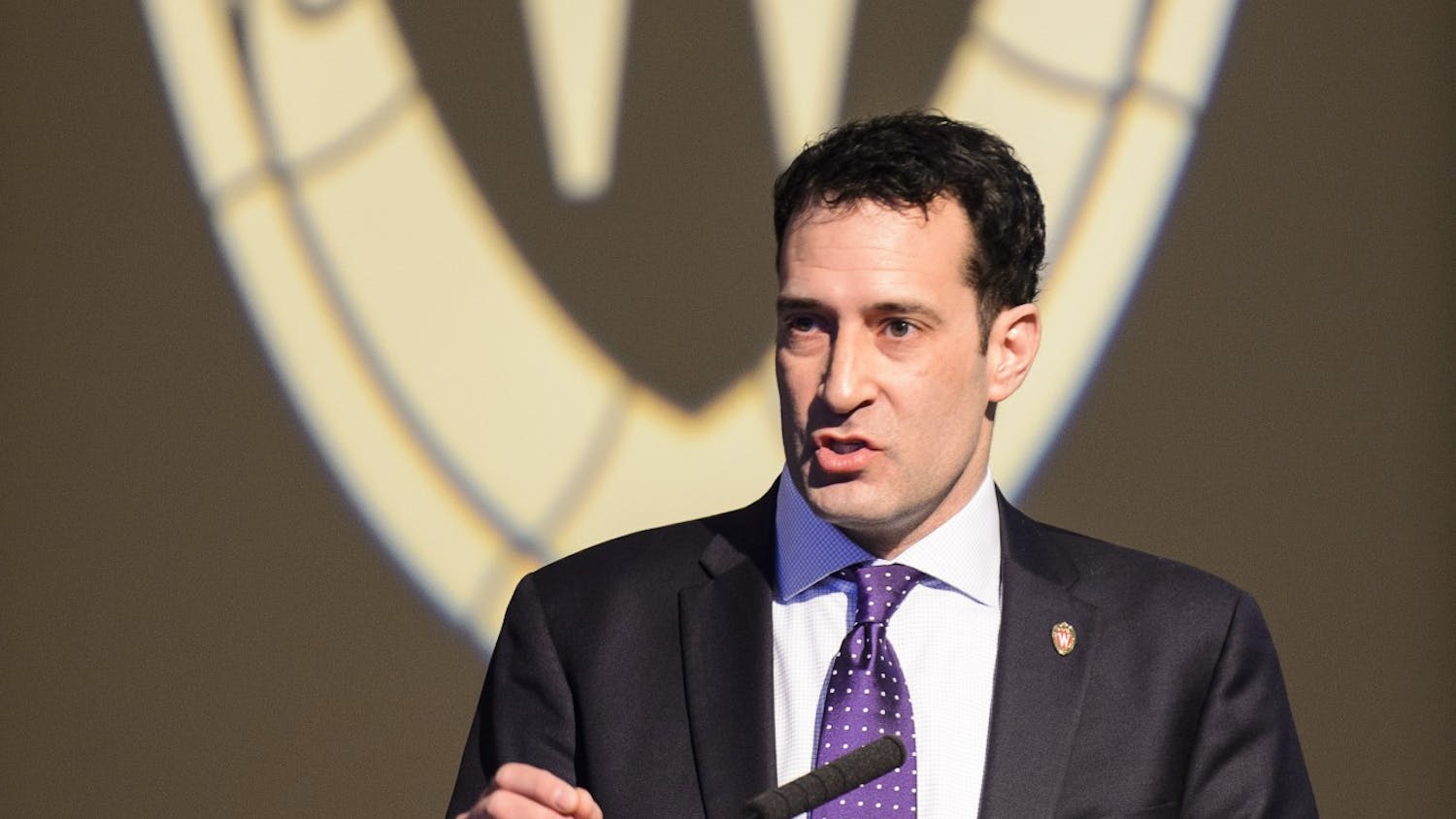 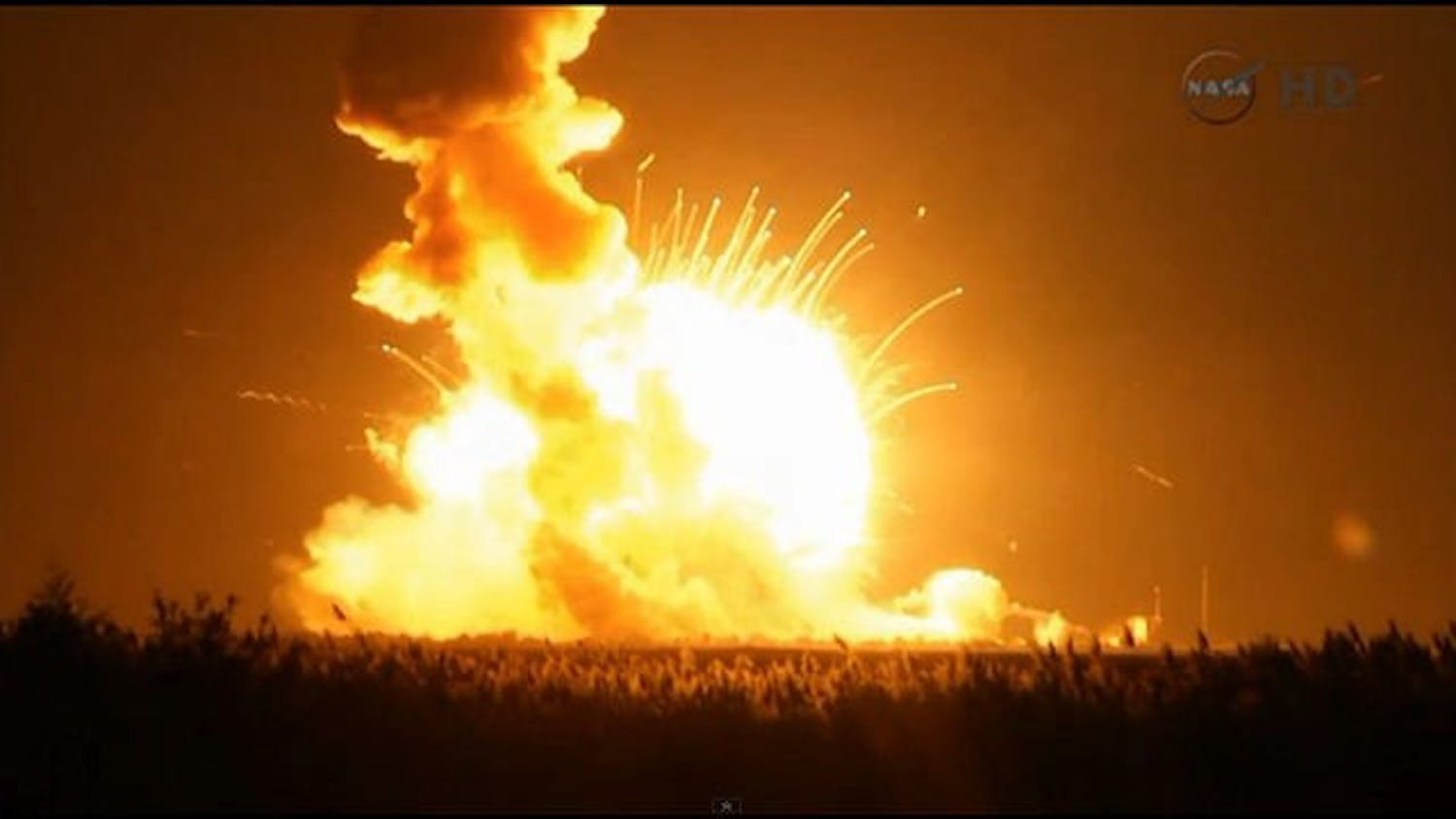