Taylor Swift has been an iconic artist for over a decade now, showing her skills by winning The Grammys Artist of the Year in three genres. This summer she released her album Folklore, which just made history when she became the first woman to win Album of the Year three times.

This album was very different from her usual music, as it was more of an indie folk album rather than a pop album. However, fans were still drawn to this album and it even seemed to be loved by listeners who would not consider themselves as “Swifties.”

In December of 2020 she released Evermore, the sister album to Folklore. This album also sounds more indie folk and was adored by many listeners.

Both of these albums tell stories through the lyrics and feature some of Taylor’s best song writing to date. Her singles, “Cardigan” and “Willow” have both been extremely successful as well.

Lately, Swift seems to be unstoppable and now, since she owns her first five albums, is venturing back into her 2008 country music days. Swift is rerecording her old albums with new “vault songs” that fans have never heard before.

She finally has ownership over her music and is able to do whatever she wants with it, which is super exciting for fans to see.

She has been planting easter eggs, or secret clues, about this rerecord on her instagram for a while but has finally announced that Fearless (Taylor’s Version) will be out April 9.

A few weeks ago she started this announcement with the release of “Love Story (Taylor’s Version)”, which is very similar to the original. However, you can hear how mature Swift’s voice has gotten over the years. Then she followed up with her first song from the vault, “You All Over Me (Taylor’s Version) (Featuring Maren Morris)”. Both of these songs were hits and were high on the Spotify daily charts.

These songs bring her long time fans the nostalgia of when they were young and first fell in love with her music. 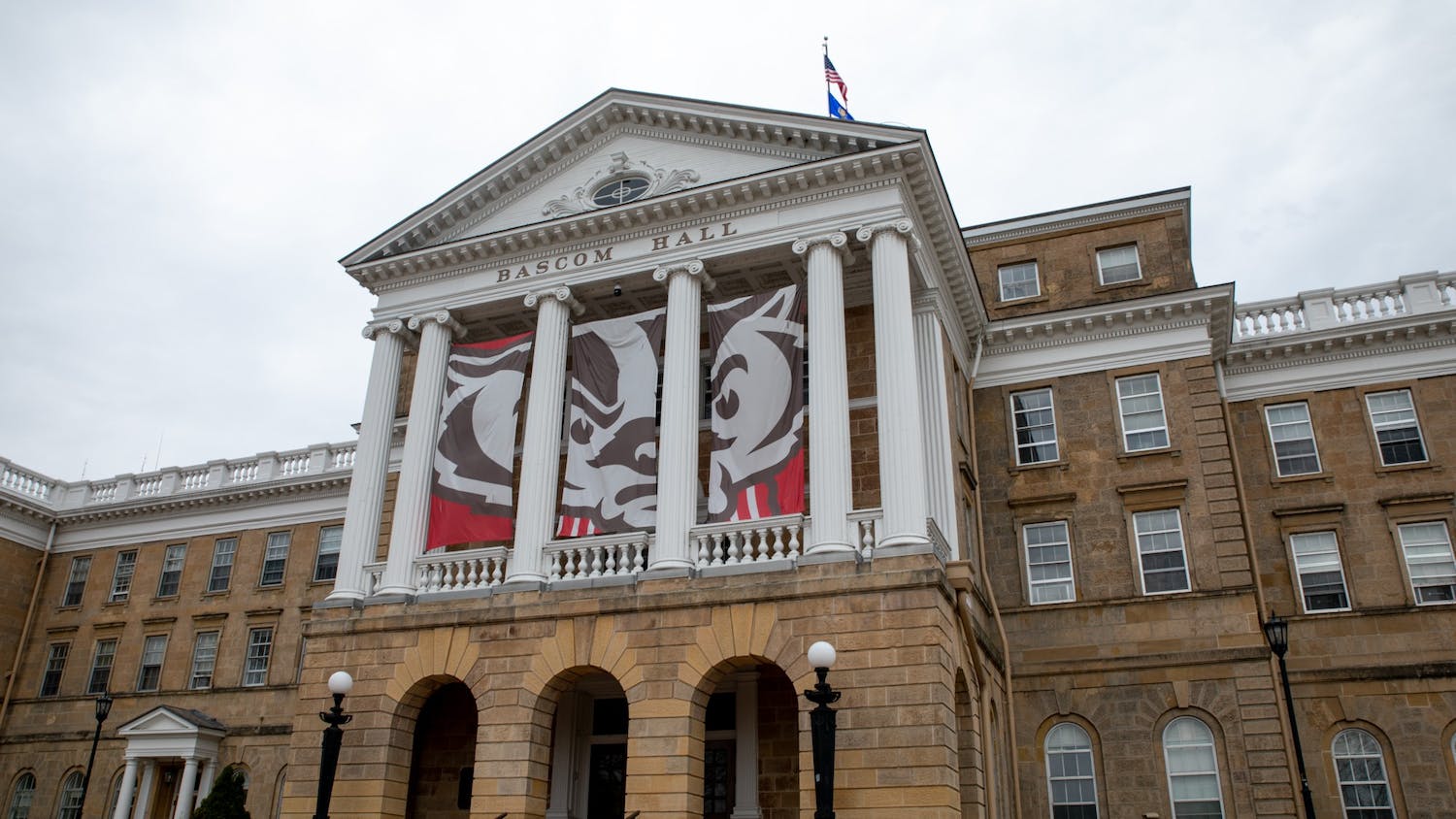 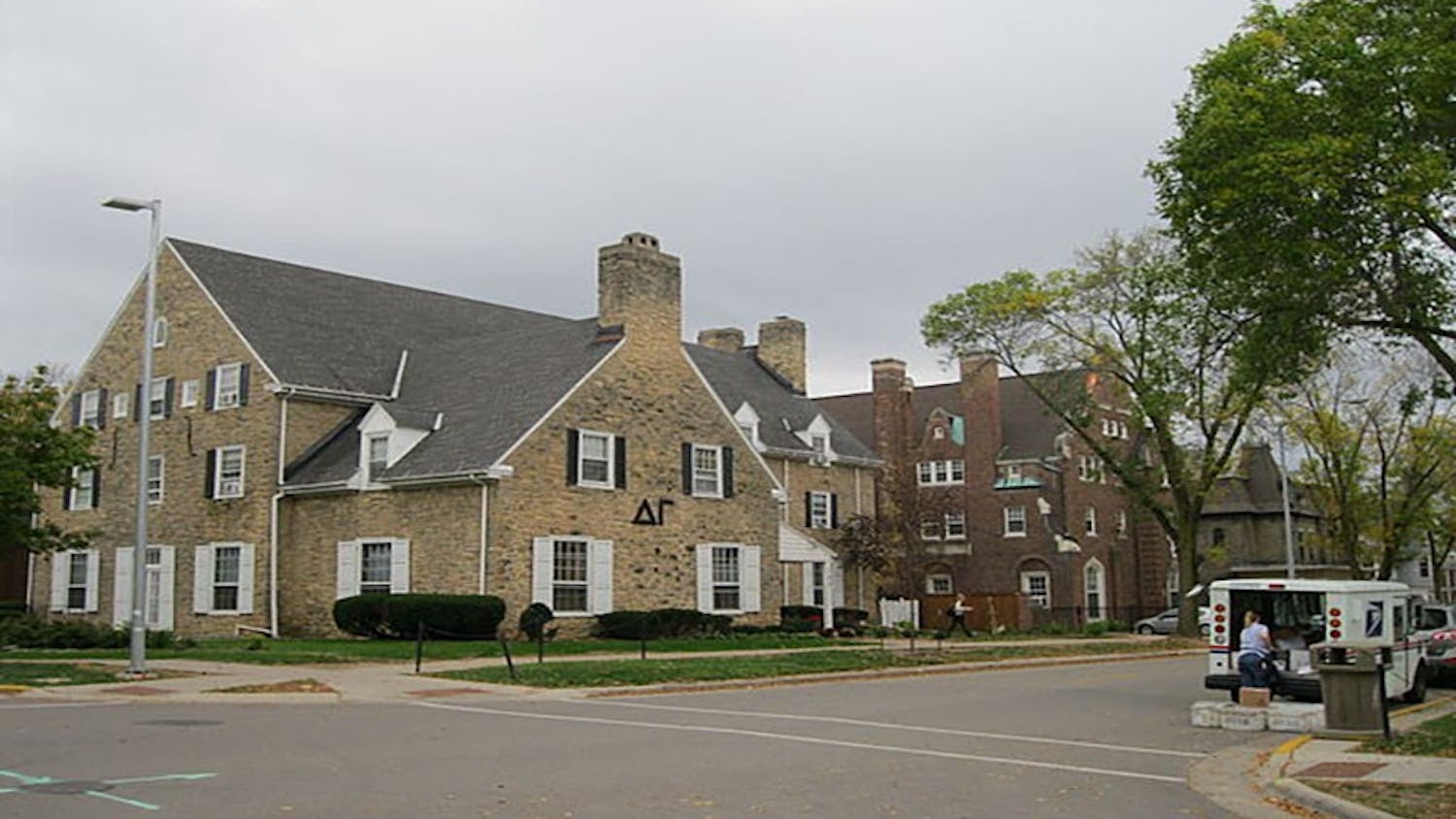