By Mackenzie Moore
April 29, 2021 | 8:00am CDT
All articles featured in Almanac are creative, satirical and/or entirely fictional pieces. They are fully intended as such and should not be taken seriously as news.

When it was introduced in 2017, the Badger Promise made it look as though UW-Madison was providing a major incentive for first-generation college students to call Madison home. The program, which originally offered two to four semesters of free tuition to first-generation college students transferring from two-year colleges around Wisconsin, is rumored to have been discontinued due to budget cuts and the fact that one of the university’s high ranking officials wants a new boat.

While this is bad enough, it gets worse.

The program is not so much ending as much as it is completely changing its concept, while deceitfully keeping the same name. Now, students worry that the Badger Promise is a threat. Specifically, it is believed that those who sign up for the program under the assumption that they will save thousands of dollars will turn into literal badgers upon admittance — and that’s a promise.

The science behind this has been kept close to the chest — likely not because it’s a false rumor but to prevent the creation of an antidote. However, there are a couple very scientifically plausible theories:

Presumably, special accommodations will be made for students once they become badgers. For one, they probably won’t be able to hold a pencil, so they will definitely need new laptops. Dining halls will likely also need to start serving rodents such as gophers, squirrels and woodrats. Those with more ideas should immediately contact Chancellor Rebecca Blank for further consideration.

“Heroic students save dog from hot car during Mifflin” 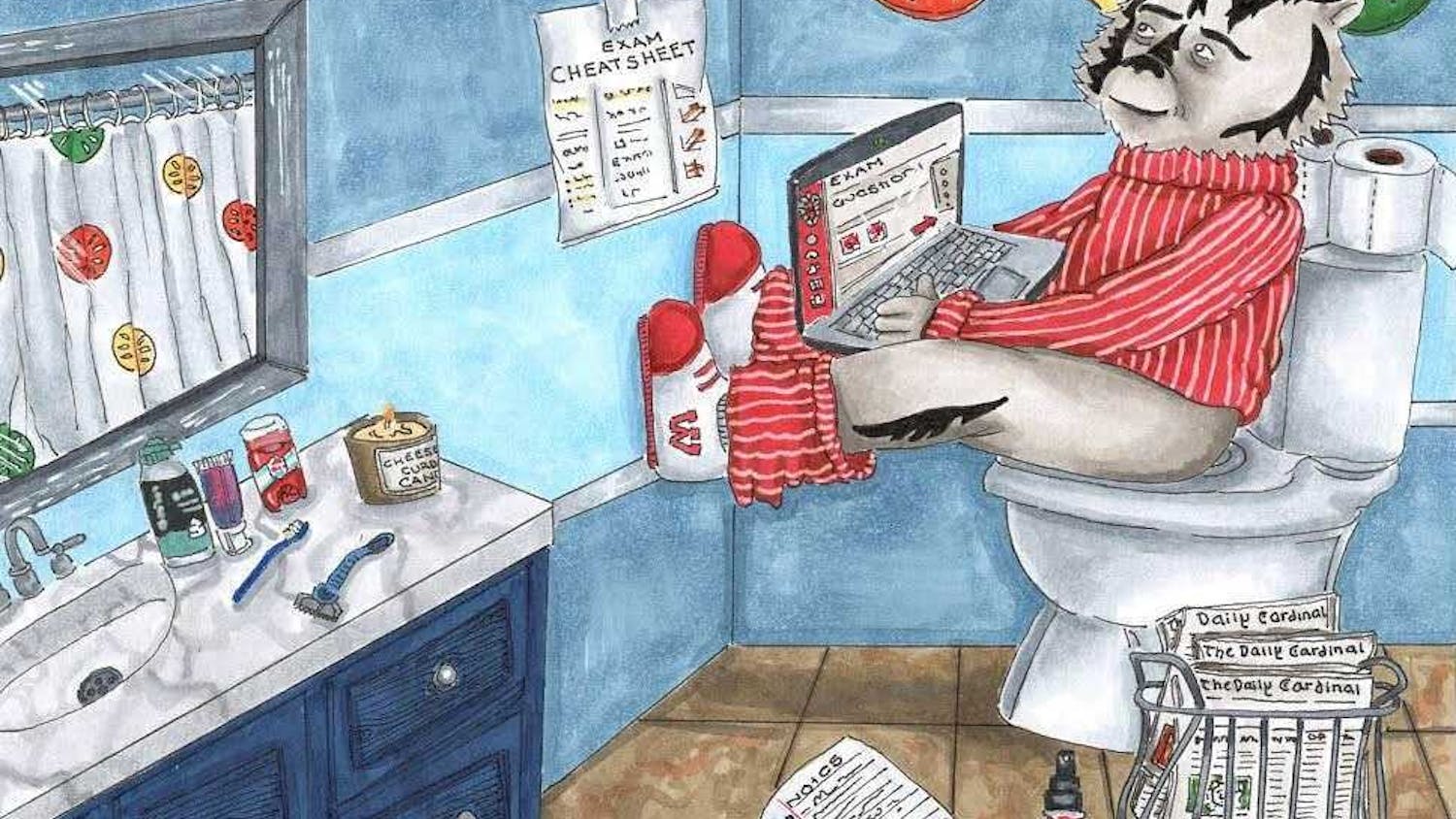