By Ashton Jenks
March 11, 2021 | 8:00am CST
All articles featured in Almanac are creative, satirical and/or entirely fictional pieces. They are fully intended as such and should not be taken seriously as news.

Where were you a year ago?

Well, I can tell you perfectly where I was, because it was a first and seemingly a last for me, as far as their state of the world goes.

Soft fabric swishing on my legs, my converse thudded on the pavement ahead of me. Cracking ensued and soon the vulnerable blue blood of the lake was exposed, ready for infection by our small troupe.

Already my bones were reflexively tugging my jacket back on but from the goading of my lovely friend, their blonde hair gracefully falling from behind their ear, the thing dropped to the ground, symbolic of the new flowering of spring.

And for a while, I had needed this new flowering supposedly. Getting way into writing sad poetry, and staying huddled in my dorm, coddling my zoloft, it had been a hard winter, my despair at existence hitting harder than ever before. I was lucky to even still have friends considering how much I had closed myself off for so long, I was afraid that I would never open back up.

Nevertheless, here I was, with my lovely friends, stripping down to a swimsuit in front of a frozen lake. With most of them already submerged in the space in the ice, the one friend left offered their hand and led me to the edge, a different edge than I'd been consumed with before. Their lake blue veins blurred in my vision, and it was the last thing I saw before I fell in.

With my legs and arms flailing, I sunk down into the lake, the sun shining further and further away, before I was yanked back to the world of the living, like so many times before.

“That's one way to make an entrance,'' said Mac, their hair spiked with cold water, not quite icicles due to it not being cold enough. My arms flew to my shoulders and I began shivering in response.

“Hey, there's another little hole over there in the ice!” shrieked Sam, holding themselves up on the edge of the ice to sea across. Slipping suddenly, Mac grabbed them and  Adrienne, the one who had led me in, started splashing mac.

When the fighting had stopped, Sam looked fiercely at all of us and sneered, “Race yah,” before slipping under the water.

“Sam!” I yelled, my voice croaking a bit from the cold.

Adreinne’s lips now matched their veins in color, but they too smirked and followed suit, leaving just me and Mac.

“Why not,” they said, shrugging before dipping under the water like a jack in the box that was finished before, splashing me with their kicking feet abruptly.

Often, I do not take risks. It had taken quite a compelling bit to get me out here in the first place. It wasn’t that far of a swim, and Sam and Adreinne were already waving back at me, Mac soon to follow. I brushed my hair back from my face, wiping my nose in the process.

There was a tap at my shoulder, I yelped and hurled around but there was no one there. An ironically icy chill went up my back as I heard my friends laughing at my shriek.

Scared out of my mind, I dunked myself under the water once more, forcing my eyes open in the freshwater. Pushing off of the hard pebble ground, I propelled into the deeper part of the lake off of the ledge. Trying not to look down too much, I breast stroked through the smooth, numbing water, letting the cold make my body feel the same as my mind at last.

My foot snagged. Staring up the ice above my head, it dawned on me that I had summed up deeper than I had meant to. Gently tugging my leg, I tried to get my ankle and toes untangled from whatever it was. It wasn’t working, I was held fast. Gasping and letting all of my air go, I tried to scream, but that didn't exactly work underwater. Still struggling and yanking, I wondered if my friends would notice. I’m not known as incredibly athletic so surely, they would realize something was wrong.

My lungs began to burn — they hadn’t noticed it yet. Feet moving around they seemed distracted by their own antics. My breath wouldn't hold much longer, and my fate became rationalized. Hadn’t this been what I had wanted all winter?

A vignette of darkness began to frame the ocean sunlight became dimmer. The silt beginning to flurry broached the silhouette, and my weak and aching mind processed a figure forming. Soon, a swirling mass of blondish hair materialized, circling a head that was ashen green, with a fragile pointing nose and blueish eyes. A tail like a manatee's sprouted front torsos and lily pads were strapped to the chest with a battle harness.

Before I knew it, my mouth was enveloped in a kiss, or I suppose a resuscitation. I knew it was probably my brain shutting off and producing hallucinations, but I leaned in nonetheless, a small last and first bliss before death.

Hands snaked in the blonde hair, they yanked my hands away, with a look of shock, and that's when I began to doubt their presence as an illusion. This and the fact that everything was less blurry and my lungs no login or felt like a molotov cocktail.

“Blurgh” escaped my mouth in a flurry of bubbles, because duh you can’t talk underwater.

The creature went to unbound my ankle, something I had forgotten about because of my focus on being kissed, but before I began to kick away, I was enveloped in another kiss. This time, a small seed was pressed into my tongue, or at least I thought that that was what that was.

My eyes flashed open at the foreign object but a flurry of silt was what met me instead.

Adrenaline seeped down to my feet and I kicked over to the hole that was open in the ice with my friends.

“HuuuHHH!” I gasped, as I broached the water.

“Oh hey, that took a while. You good?” Mac asked, their hand gently resting on my shoulder.

“Yeah,” I talked around the seed. “fine.” I debated telling them, but it seemed a private matter. I’d survived long enough to have my first kiss, ironically right before.

I now have the seed planted on a windowsill, it is some kind of lake species flower that isn’t identifiable by any kind of app. COVID hit right after my encounter, and thinking about it, and how it saved my life just before it was ripped away, keeps me going.

What keeps you going, a year after?

Take just a moment, did you notice anything different about this passage that was odd? What were people’s genders? How did you imagine Mac? The creature? Go back in and notice how nobody was assigned a gender. These characters are not necessarily non-binary but they are varied and I’m curious, based on their descriptions, what gender you assumed they were in your mind?

While this is about COVID, it also serves as a narrative on what gender is in writing and whether it is needed or not. What stereotypes exist for you, and was it an awkward read at all? With women’s month coming up, we should think about what gender is in the first place. 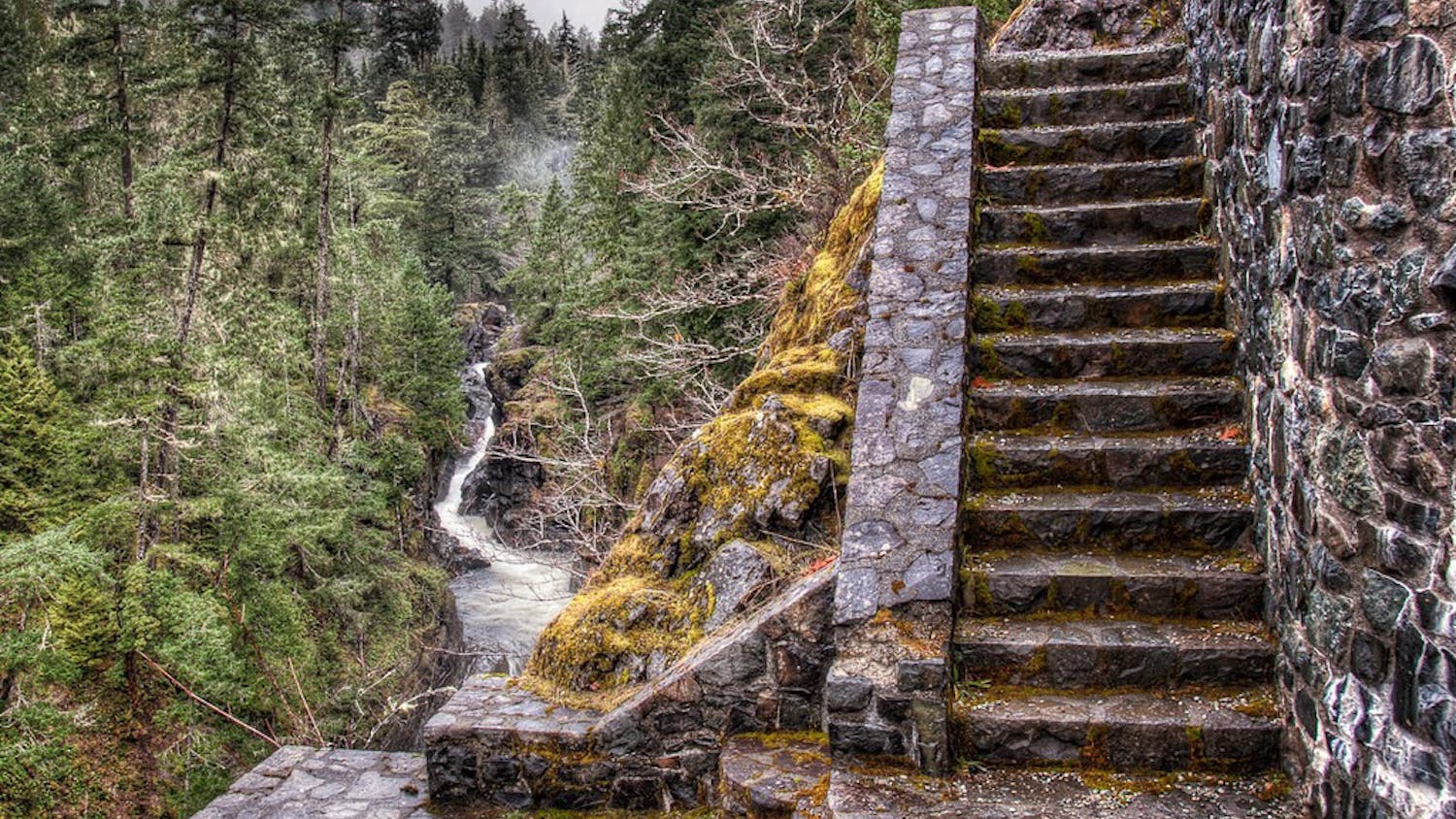 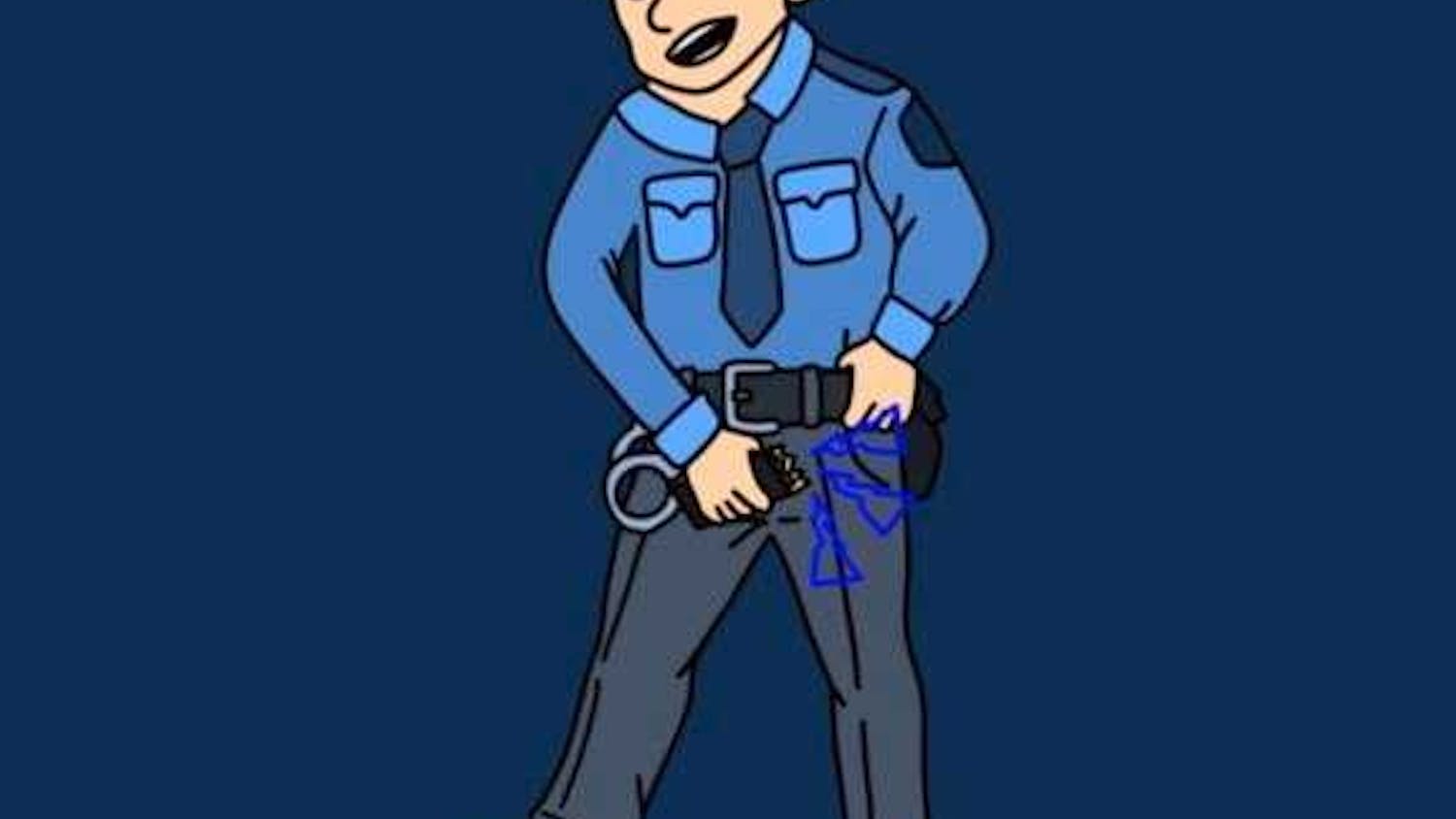 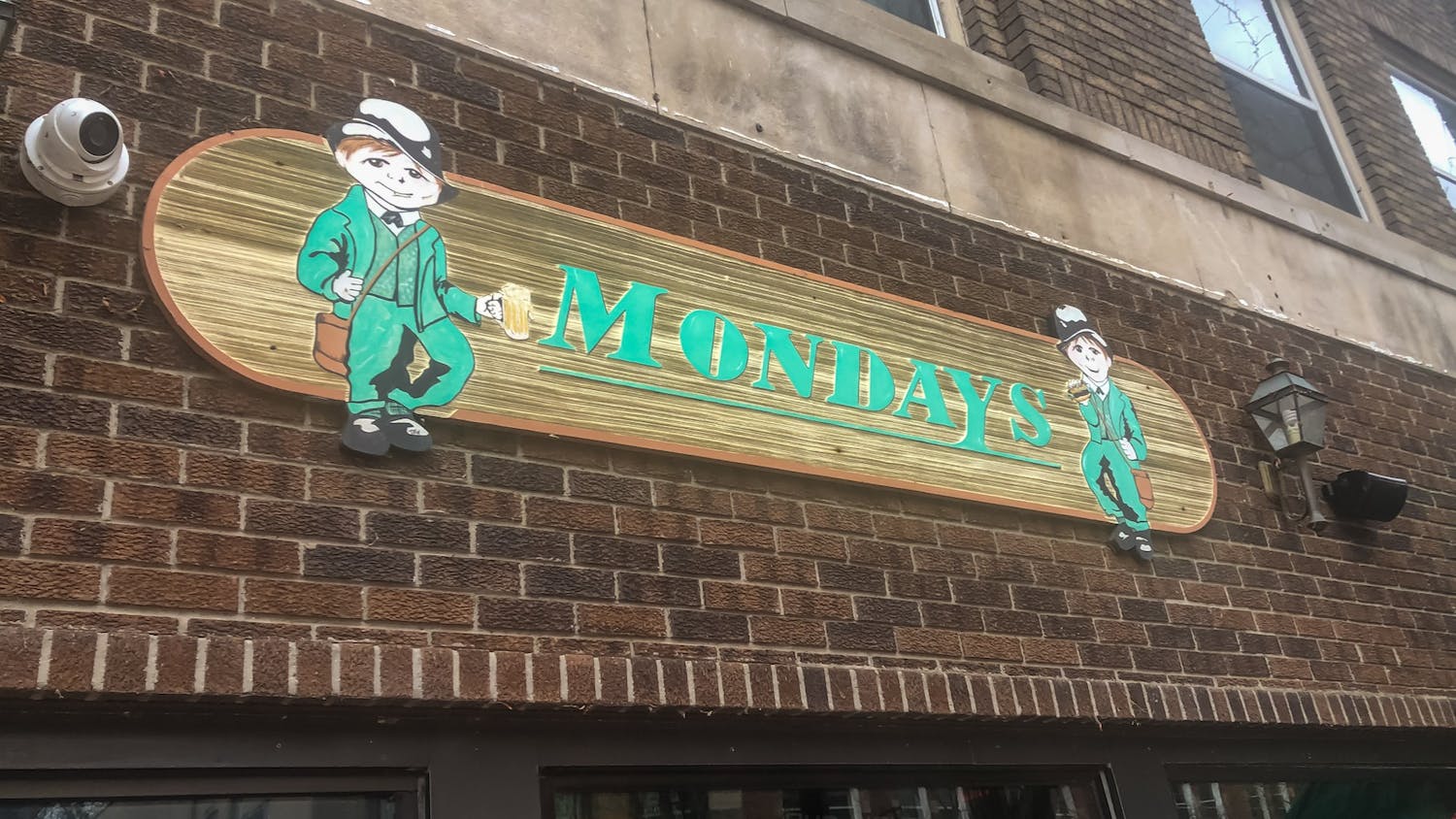