If you’re like me and have no sex, you probably spend a lot of time thinking about Elon Musk, easily the worst person on the planet — yes, even worse than Tom Brady.

Of course, all billionaires are sociopaths by default, but it is not the fact that he’s hoarded more than enough wealth to live a lavish life thousands of times over that makes Elon so contemptible. It’s that he has somehow tricked a bunch of nerds into thinking he’s a good guy.

Ever since he went on Joe Rogan’s podcast and smoked weed — pretty epic, right? — Elon has been trailed by a parade of unbearably gullible fanboys who would find a reason to stick up for him even if he shanked their parents.

If you don’t believe me that these people would give their lives for their God-Emperor Elon, I dare you to say anything vaguely negative about him in the comment section of one of his tweets.

If you don’t believe me that these people are the type who would have fallen for “I have a bridge to sell you,” stay in that same comment section and tally the number of accounts trying to scam his followers by pretending to sell bitcoin.

From what I can surmise, Elon has tricked this army of doge-coin-holding redditors into believing two crucial fallacies: that he is a genius businessman, and a genius engineer.

I suppose that if you don’t think about it for longer than five seconds, it’s hard to argue Elon isn’t a good businessman. After all, he is the wealthiest man in the world.

But when it’s taken into account that the seed of that wealth came from money his parents made by owning an emerald mine from apartheid South Africa, and most of the rest of that wealth was created by exploited workers like Tesla’s 6-year-old Congolese cobalt miners, it’s less impressive.

The “genius engineer” illusion comes in part from the fact that he named his company after an actual genius, Nikola Tesla. What’s important to remember though is that Musk is much more akin to Thomas Edison, in the sense that he takes all the credit for other people’s work and is a giant bitch.

It should be clear to everyone that Elon himself does not design the self-driving cars or the spaceships he’s famous for. A hired team of engineers way smarter than him does that, funded in large part by your tax money, because apparently Elon simply does not have enough.

I suppose this could be counted as a credit towards Musk though, as the self-driving cars really like killing cyclists and the rockets really like blowing up for no reason.

I could keep going, but I’m already more than 100 words over my word count. To wrap things up, I just want you to know that no matter how bad things get, at least your name isn’t X Æ A-12. 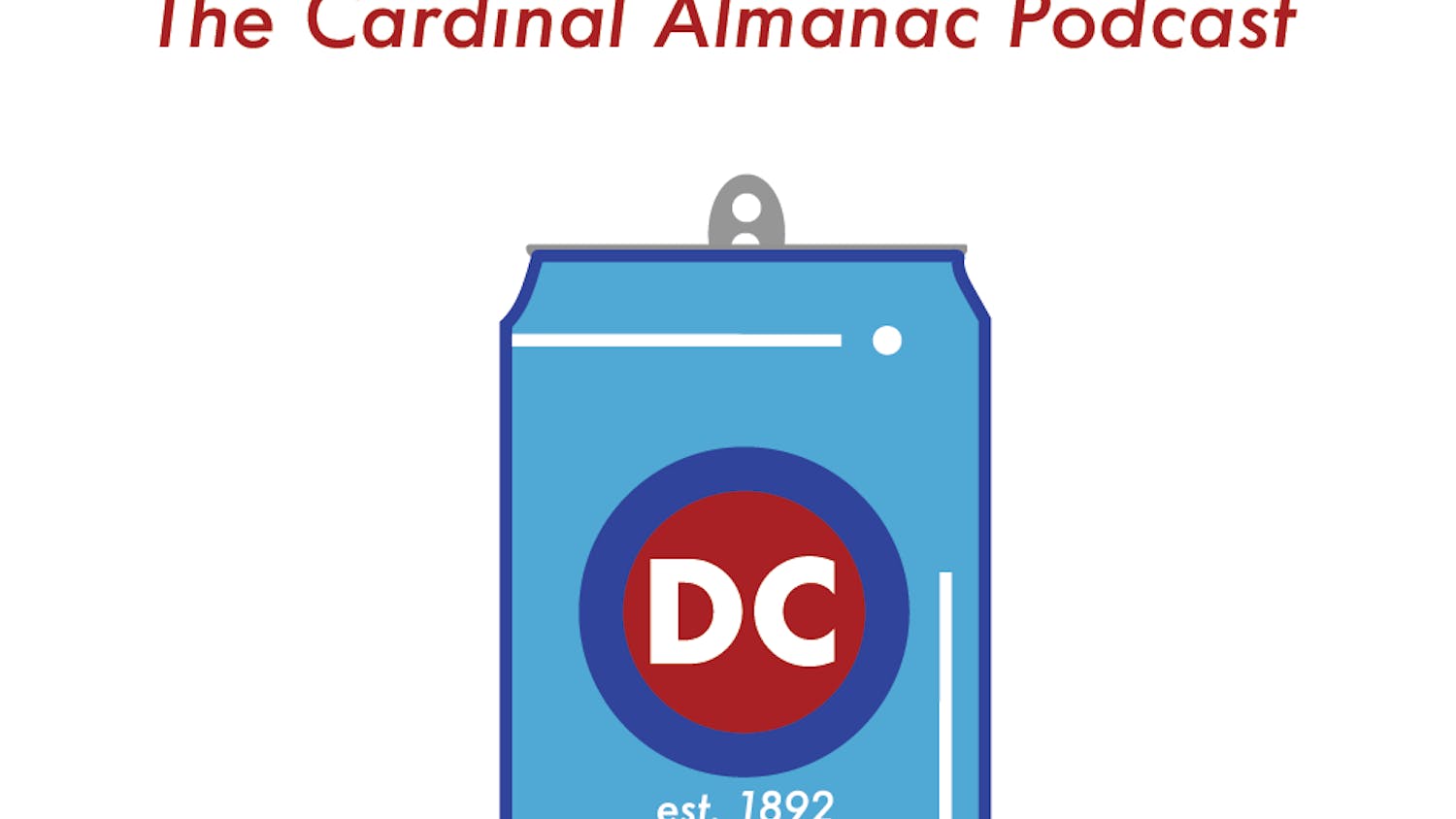 The Boston Bomber Has a Bad Day 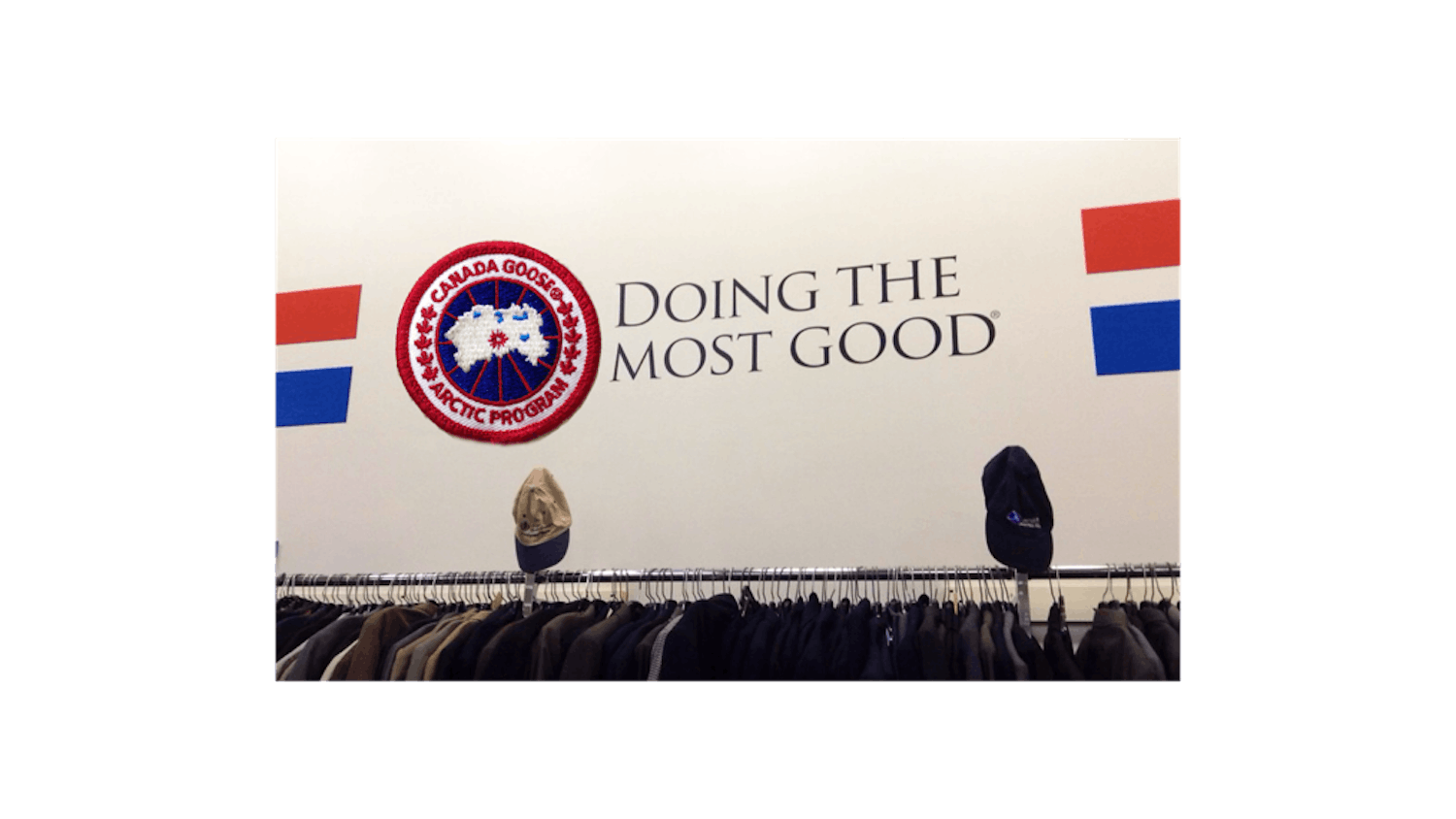