By Gillian Rawling
February 4, 2021 | 8:00am CST
All articles featured in Almanac are creative, satirical and/or entirely fictional pieces. They are fully intended as such and should not be taken seriously as news.

Madison residents and students were not surprised over the prediction gifted by Punxsutawney Phil Tuesday morning. Although him seeing his shadow usually signifies 6 more weeks of winter, most Midwesterners don’t hold his forecast highly.

“You know, it’s always fun to joke about but I think we all know, at least in Madison, that we’ll be lucky if it stops snowing by mid-april,” says a professor at the University.

Phil’s predictions didn’t just end there, as they usually do each Groundhog’s day. The famous rodent’s behavior during the ritual reflected much more than just an early end to winter. Some say that his actions prophesied much more damning information.

One onlooker attended the formality on zoom from his home in southern California. One thing he found distinct was a deliberate wack at a decoration by Phil, knocking a ceremonial candle on his den, lighting it up in a grand display — just like the west coast.

“It was honestly kind of traumatic to remember the past year, my parents lost their house to the wildfires. Phil’s face was so menacing during the act — it had to have been deliberate,” said the observer.

Other climate change experts chimed in on how similar the events were to the “shit tornado” we are all about to be enveloped in.

Throughout the eventful proceedings, one observer seemed to have gotten too close to Phil, as today reports are coming in that he is experiencing a formidable cough and wheezing.

Dr. Anthony Fauci seemed unsurprised by the news: “even groundhogs have to wear masks,” he added in a stream of well wishes to the furry hero. 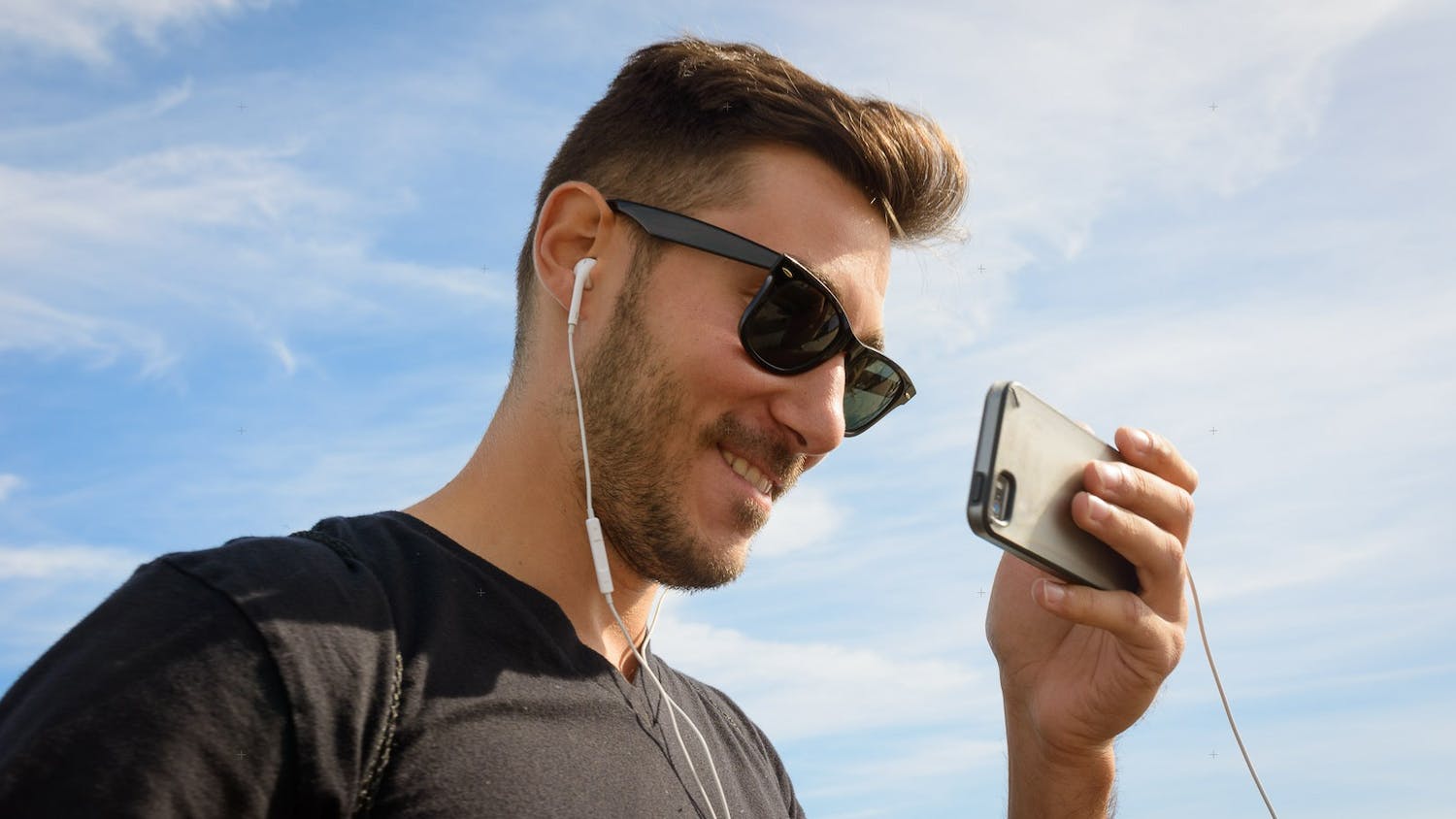 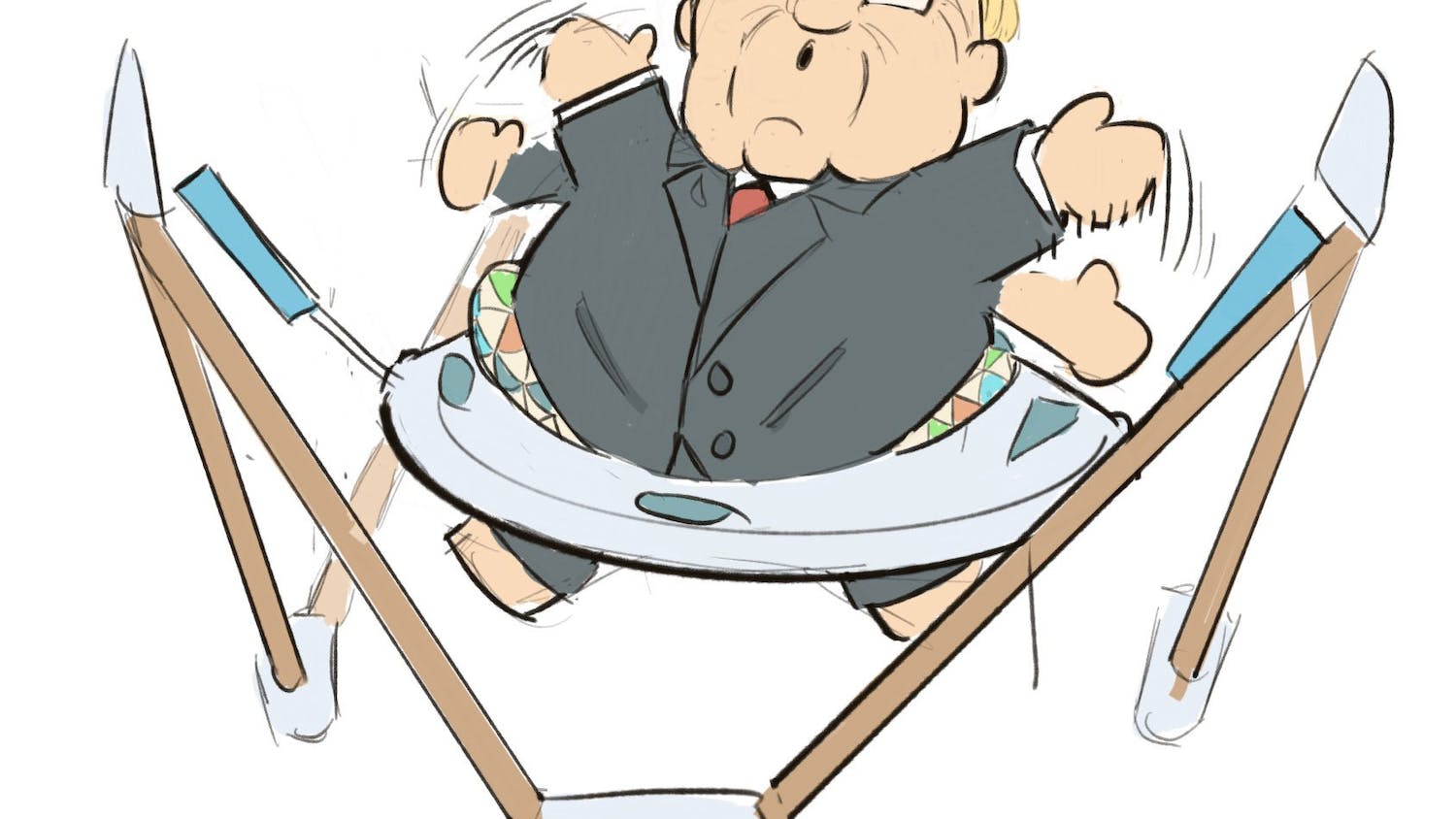