For some leaders of the Associated Students of Madison, the last academic year was all about working to improve mental health services on campus.

Days before the vote, then-ASM Chair Billy Welsh said rejecting UHS’ budget “would send a really powerful signal to the chancellor that [SSFC is] voting ‘no’ because this very important part of the budget is just failing students.”

Action taken in the months since the rejection of the UHS budget has included everything from the creation of a Mental Health Task Force, expanded hours of operation on certain days and the hiring of 13 new counselors.

Yet challenges persist — students seeking care face wait times averaging two weeks and other limitations including caps on the number of allotted appointments.

For SSFC Chair Jordan Pasbrig, the next move is boosting students’ input on campus mental health projects and services — accomplishing this through the newly created Mental Health Services Advisory Board.

The 10-member board is tasked with advising UHS and Mental Health Services leadership and maintaining ASM’s commitment to “fighting to expand mental health resources on this campus” and “holding UHS accountable,” according to SSFC’s resolution creating the advisory board, which was passed Monday. ASM unanimously approved the legislation at its student council meeting Wednesday.

The conversation surrounding the creation of a board like this began bubbling at the end of February, following UHS’ annual budget presentation.

“There's a large student concern about long-term structural student engagement on mental health, and a lot of people shared the same sentiment,” Pasbrig said. “We don't know exactly what this should look like ... but we do think there should be something [with] more consistent communication and engagement with students.’”

To decide on how this system of student input should work, Pasbrig sat down with ASM Chair Laura Downer and SSFC Vice Chair Tess Reilly. They drew inspiration from the dean of students and the graduate school dean, both of whom have their own advisory boards, Pasbrig said.

Pasbrig reasoned using a similar model for mental health services would be “an effective way to move forward with student input being the main focus.”

SSFC chose Badger Support Network and NAMI-UW, both campus mental health organizations,to be a part of the advisory board over other UW-Madison groups with mental health focuses because the organizations are the “biggest, most impactful and previously involved with UHS that had expressed interest in something like this,” Pasbrig said at Wednesday’s ASM meeting.

Pasbrig secured approval from all organizations with seats on the board, including the Health Care Advisory Committee — an administrative group within UHS — and also contacted Executive Director of UHS Jake Baggott and ASM Shared Governance Chair Amol Goyal and Campaign Director Selma Fairach to make sure everyone was on board.

Goyal spoke in support of the advisory board at Wednesday’s ASM meeting.

“The goal of this Mental Health Services Advisory Board is very specifically defined because it’s to give input to the Mental Health Services director as well as the UHS director on what ASM wants to see on a particular budget every year, and once that’s done it’s going to be easier for the representatives on the advisory board to do good work,” Goyal said.

Previously, the Mental Health Services Advisory Board had planned to meet after spring break. However, with classes moved online until April 10 due to the COVID-19 pandemic, Pasbrig said the board’s goal is to meet at least once before the end of the semester to appoint seats and “set the tone,” provided that face-to-face interaction is allowed and Baggott is available.

Once it’s up and running, Pasbrig said the advisory board will aim to increase efficiency when admitting students into UW-Madison’s mental health services.

“The main goal would be evaluating different intake models for mental health services, just because I know we've hired a lot of new mental health counselors this past year, but wait times haven't really changed yet,” Pasbrig said.

One way UW-Madison’s intake model could be improved is by evaluating other Big Ten schools’ methods, and the advisory board could allow for student input before changes are made, Pasbrig said.

“There are people in these executive leadership positions that could look at University of Michigan and what they do, for example, and just implement that here, when in reality students at UW-Madison wouldn't function or respond to the same way students at the University of Michigan would in terms of mental health services,” Pasbrig said. “How do we ensure that there's crucial student input on the changes that are being made?”

Pasbrig also hopes to use the advisory board to improve follow-through — something he said was lacking after last year’s Mental Health Task Force made recommendations — and shift pilot programs such as extended hours into long-term changes.

“There just hasn't been a lot of follow-up in terms of progress that's been made, which goals they prioritize, which ones they put on the back burner ... which ones will be institutionalized and which ones won't be,” he said. “That's another piece of it, an accountability measure.” 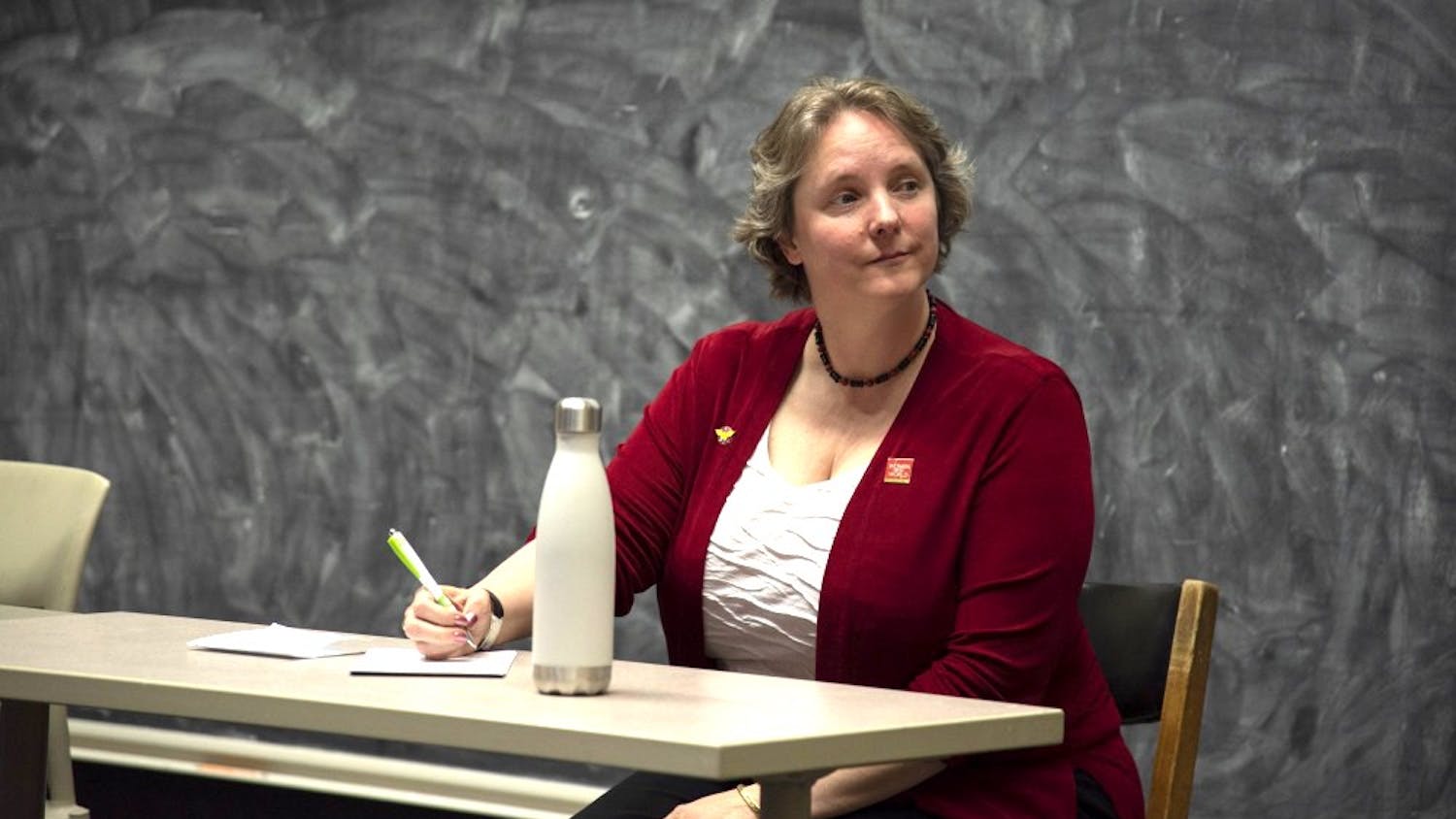 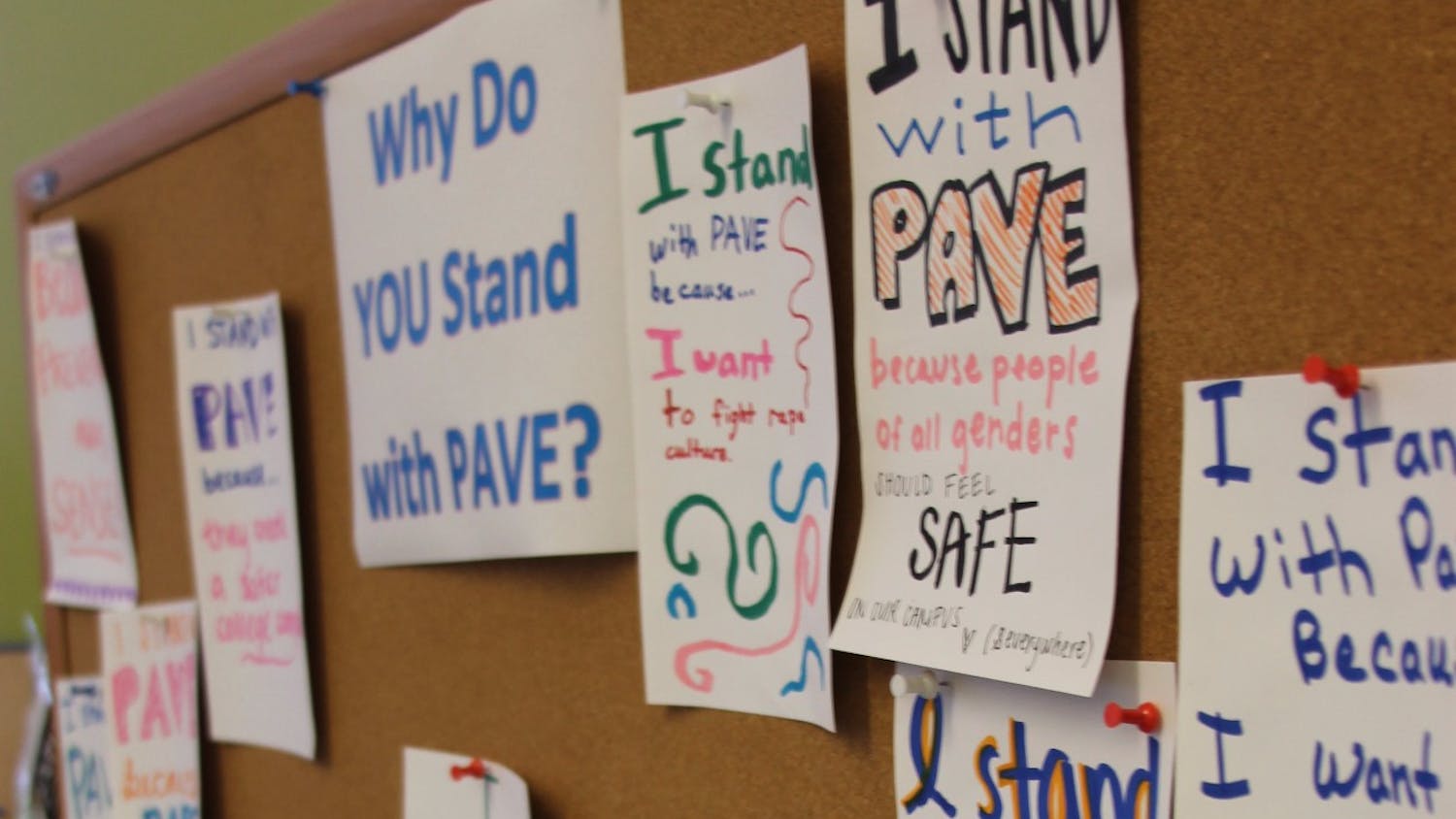