If you ask students at UW-Madison what they know about University Health Services’ Mental Health Services on campus, you’ll likely get responses about how it’s convenient, free and student-oriented.

That’s how MHS tends to present itself: easy and accessible.

“We want to show up in ways that help you feel like you can access us and like we are your allies here on campus to make you feel supported, to feel connected, and to really thrive,” said Andrea Lawson, co-director of Mental Health Services, in a promotional video.

The UHS Instagram displays photos of dogs for #WorldMentalHealthDay and posts “Tips for Finals” like mitigating anxiety by taking deep breaths.

But actually seeing a mental health professional at UHS can be more complicated than their marketing implies.

When Emily Fassbender, a senior at UW-Madison, initially reached out to MHS, she wasn’t sure what to expect.

After dealing with emotional instability, she had decided to try counseling and scheduled an Access Appointment via MyUHS.

Access Appointments are the first step to seeking services at MHS, but it takes time for these appointments to occur. Fassbender waited two weeks — the typical time frame — for her call with an “Access Specialist.”

During the Access Appointment, students talk with an Access Specialist who will listen to concerns, ask questions about a student’s symptoms, experiences and resources, and connect them with the services they need — both on and off-campus.

“The lady I talked to on the phone during the Access Appointment seemed kind of excited for this match to be made with me and my provider,” Fassbender said. “It sounded like it would be a good fit.”

Fassbender wasn’t sure what factors were considered regarding the “match,” but assumed it had something to do with her motivation for seeking counseling or perhaps — more simply — availability in the counselor’s schedule.

Later, when she tried to look up the name of the mental health professional she was assigned to, she couldn’t find them on the UHS website’s staff list.

“They didn’t say what kind of appointment it was either,” Fassbender remembered. “I’ve never been to a mental health person before. I didn’t really know what to expect. I was just told it was going to be like a general ‘get to know you’ kind of thing.”

After two weeks of waiting following her Access Appointment, she had her first session at MHS.

“She mostly listened and had me talk,” she recalled. “It was nice to talk to someone who’s not involved in my situation and who doesn’t have stakes in anything.”

For the next two weeks between Fassbender’s first appointment and follow-up — which she had preemptively scheduled during her Access Appointment — her counselor recommended tracking her anxiety and other symptoms until they met again in two weeks.

From her first time logging in to MyUHS to schedule a phone call to finally sitting down with a therapist, it took Fassbender a month to see someone.

UHS is open about the fact that their mental health services are limited. “If you need urgent, long-term, or specialized treatment, UHS may suggest an outside community provider,” their website reads.

MHS services are designed to be temporary, to get you in and out the door and to another mental health provider, if necessary.

And a lot of students have a problem with this system.

Erin Dubiel, a senior at UW-Madison, reached out to UHS for mental health services on seven occasions but was never satisfied with the services she was offered.

“Personally, l’d go to, like, one appointment, and that’s it. It’s literally been dependent on the issue,” she said. “Sometimes I’ll only do the phone call, and then just not follow through. If it’s more severe, then I’ll actually go in.”

Dubiel felt that, while MHS services are designed to address problems relating to wellbeing and academic productivity, the mental health professionals there are still unequipped to handle basic issues that relate to student life.

“For one of the appointments, I came in to talk to them and I was like, ‘Yeah, I think I have anxiety because I put a lot of stress on myself,’” she explained.  “And they were like, ‘Well, tell me about your childhood. How did your parents treat you? Did they ever pressure you into stuff?’ They were looking for things that I wasn’t describing.”

Other students have been discouraged from using MHS services at all.

Ellie Olson, a freshman at UW-Madison, was initially interested in the program, but was quickly dissuaded from using their services.

“I was honestly really excited when I heard that there was free mental health care on campus,” she said. “But after hearing that appointments are limited, primarily for things like school stress, and that there’s no guarantee to even get the same counselor more than once, I was kind of discouraged from checking it out.”

MHS offers different access to mental health services based on the student’s major and school. Students in the College of Engineering or the School of Medicine and Public Health have no limit on appointments and a shorter wait time.

However, the UHS policy is to offer up to 10 counseling sessions within a calendar year and up to 20 sessions total during the course of a student’s academic degree.

This policy, combined with the shortcomings of mental health care providers and long wait times, has left many students feeling that they’ve been left without counseling, without treatment and without options.

As students repeatedly raised concerns, the university tried to respond with changes to MHS.

A recent hiring wave of additional providers was a response to the Student Services Finance Committee’s 2020 budget recommendations related to student mental health.

Fassbender shared that also learned the therapist she was seeing was new to MHS — and was hired partially due to her interest and passion in working with students who identify as part of the LGBTQ+ community.

Her counselor is one of the 13 new mental health providers that recently joined UHS this year, including providers with a focus on students of color, LGBTQ+ students and additional Spanish-speaking providers.

Other recommendations included the creation of a mental health task force, expanded hours to increase access to services, and additional physical space for MHS.

Despite its limitations and complications, MHS has the potential to help students who need it.

“For me, it [has] been nice to talk to someone,” Fassbender said. “The therapist has been super kind and patient and I feel like she’s very intuitive.”

During Fassbender’s second appointment, they discussed the mood-tracking she’d been assigned. At the next appointment, they’re planning to dig into things from her childhood, and in the meantime, Fassbender has some therapy work she can do on her own and steps to consider going forward.

While Fassbender had a positive experience with MHS, and recommends it to anyone experiencing similar issues, she noted some problems are better handled by the crisis hotline or outside community providers.

“I think, from what I’ve heard about the system, it’s more a matter of resourcing,” she said. “Even though there’s been more staff hired, it’s still just not enough to meet the volume of need at this university.”

Fassbender decided to continue seeing her therapist here at UW-Madison until she graduates this spring, or at least use as many appointments as she’s allotted by UHS.

“I know that not everyone has had as positive as experiences with therapists that they see, but I think that that could be helped by more resourcing at MHS to have more availability and options of people to see,” she said. “I think they’re definitely working on expanding the availability of those services, but more work definitely needs to be done.” 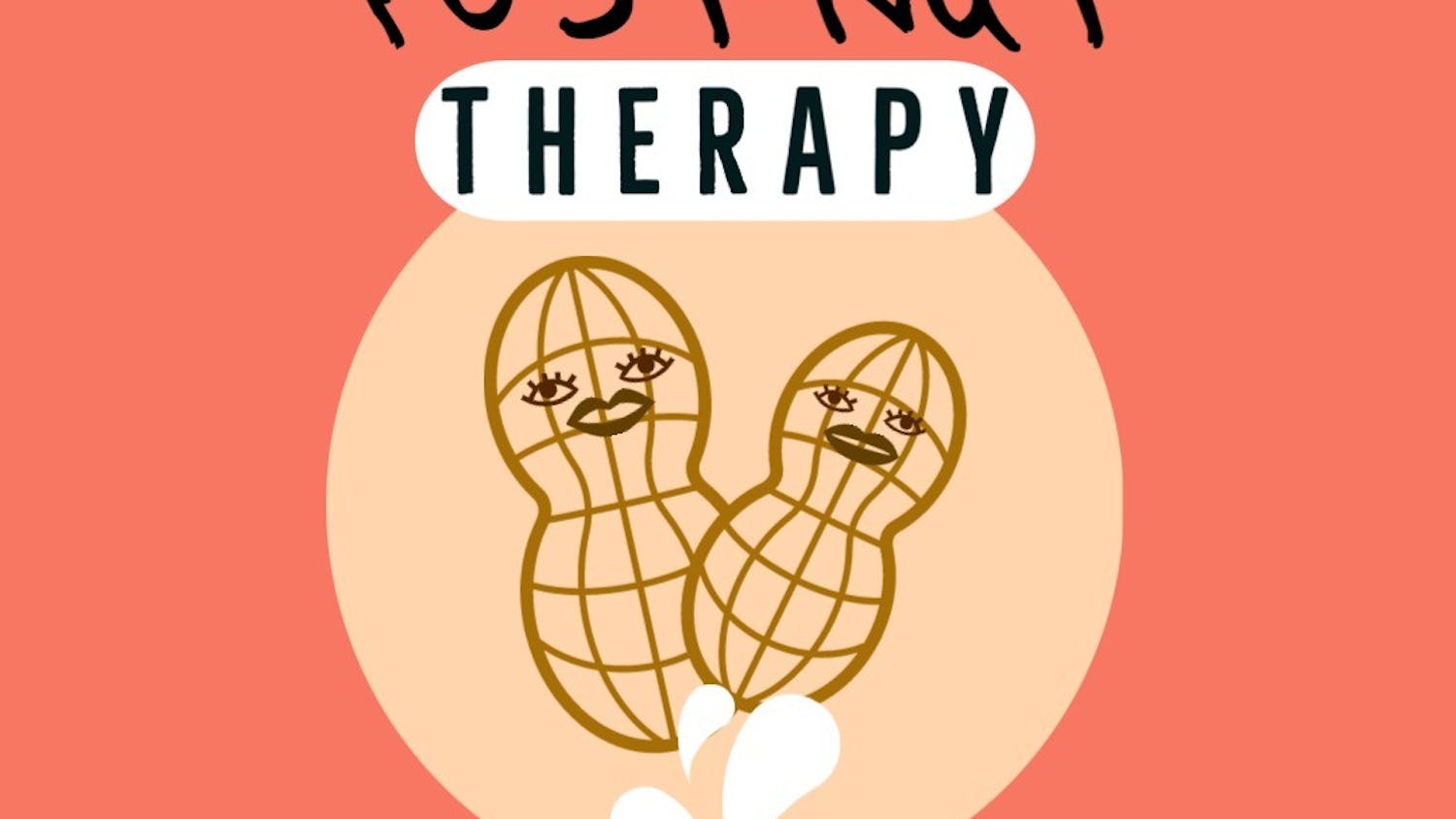 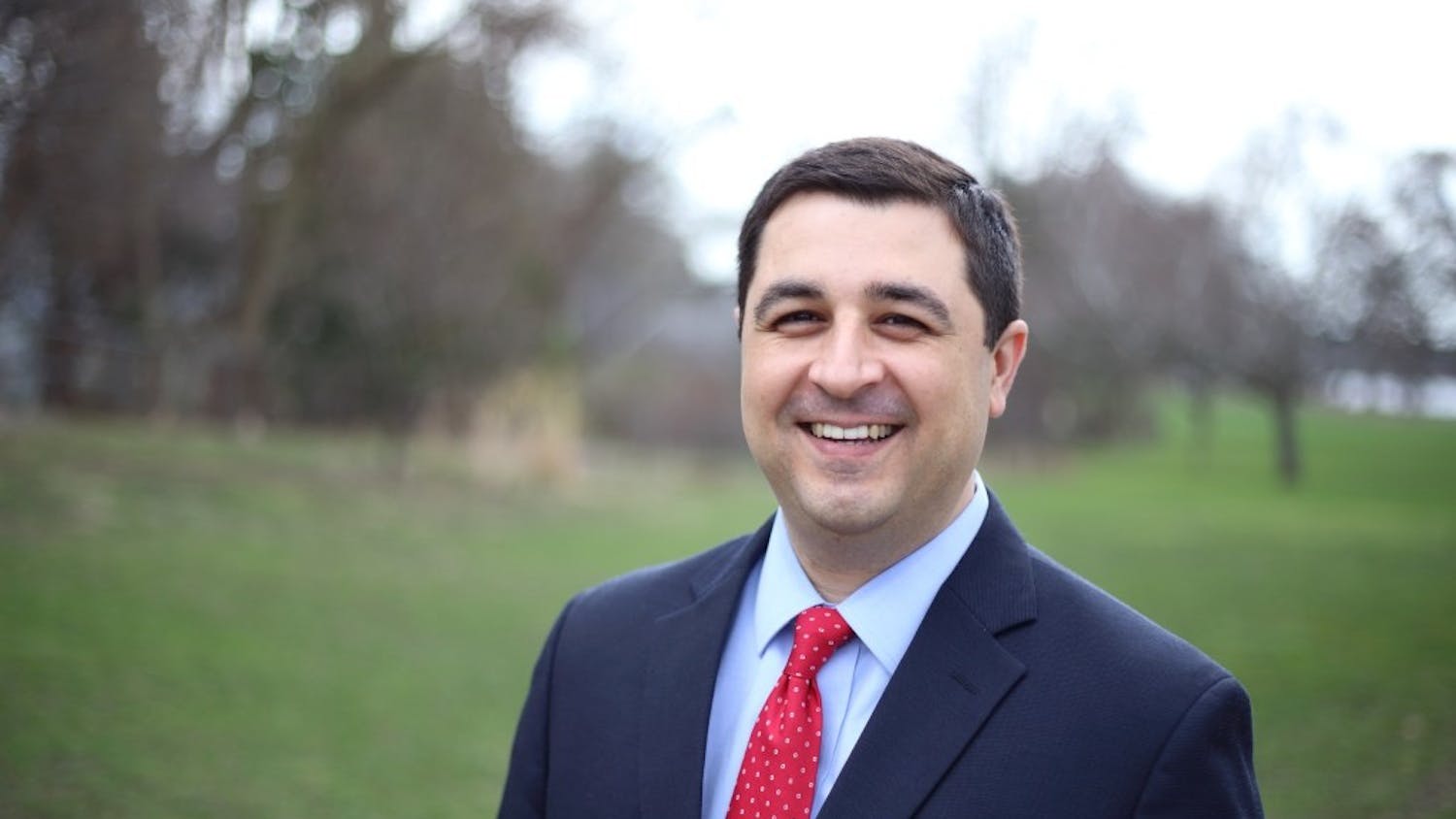