By Taylor F. Selong
February 6, 2020 | 10:45am CST
All articles featured in Almanac are creative, satirical and/or entirely fictional pieces. They are fully intended as such and should not be taken seriously as news.

Late last Wednesday Kobe King announced his decision to immediately leave the Badger Men’s basketball team, citing a growing frustration with head coach Greg Gard as the reason for his departure. While the initial statement was shocking for many Badger fans, new revelations around King’s final meeting with Gard are coming to light.

When King met with Coach Gard to share his decision to leave the team, Gard posed one final challenge for him: a game of one-on-one. Inspired by the classic 2000 movie, “Love & Basketball,” Gard figured that if King had any doubts about his decision, the game would be a lot closer than it should be.

“Truthfully, I just wanted to see how serious he was about leaving,” Gard said about the game. “I thought if we played a game of one-on-one, it would give him time to realize the monumental mistake he was about to make. I honestly thought I would end up winning the game.”

Gard couldn’t have been more wrong. After deciding the first to five would be crowned the winner, King got off to a quick start. While Gard’s strategy was to dribble the ball around the perimeter until the absolute last second, King found success in taking the ball right at Gard and driving to the basket. Soon enough, the score was 4-0 in favor of King. After having another shot blocked, Gard reportedly started pleading to King saying, “Kobe, our staff and I care about our players very deeply.” King responded with “actions speak louder than words” before dunking on Gard. With that final blow, King won the ability to leave the team and posted his announcement on Instagram shortly following the game.

King could not be reached at this time for comment. 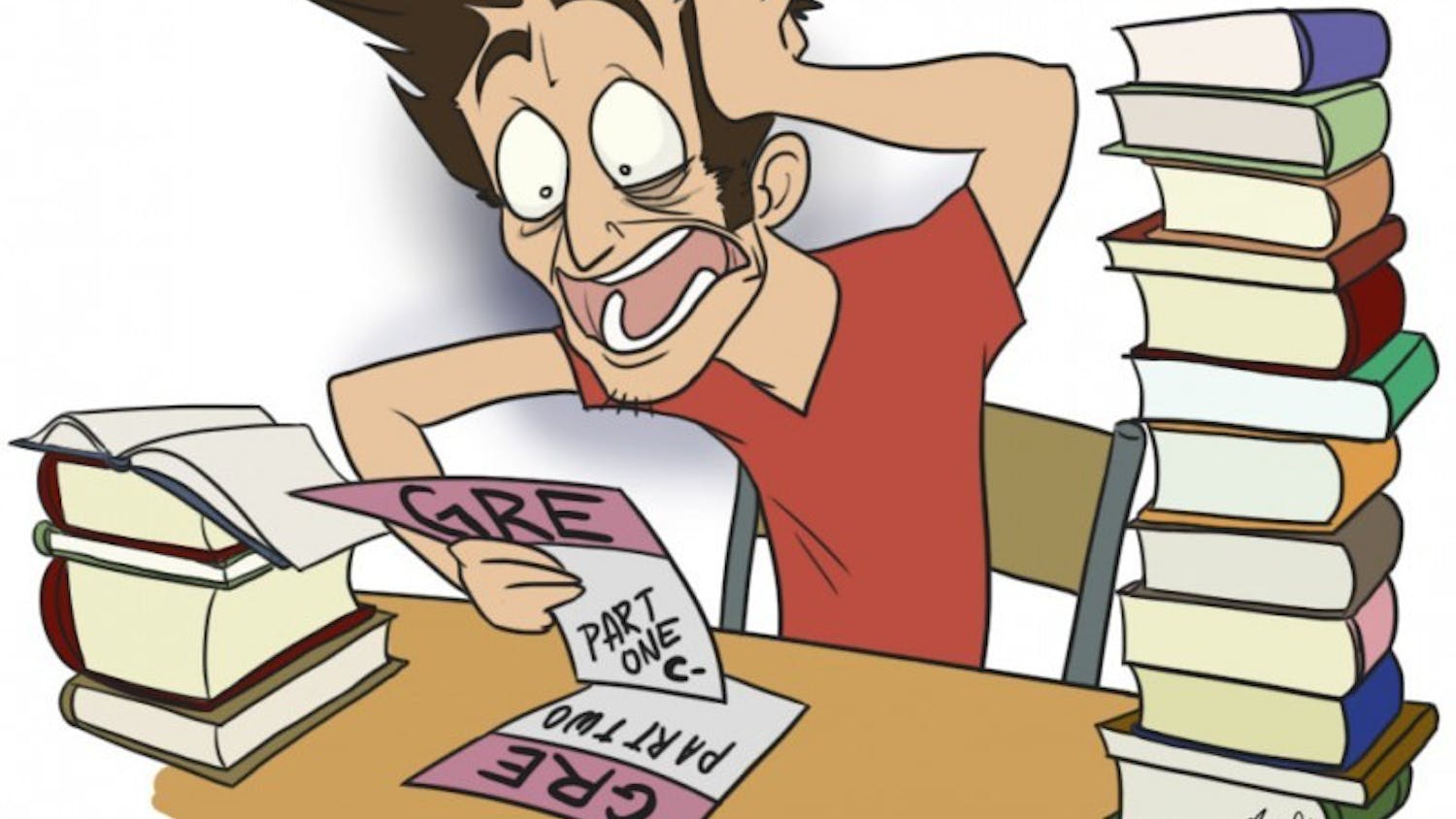 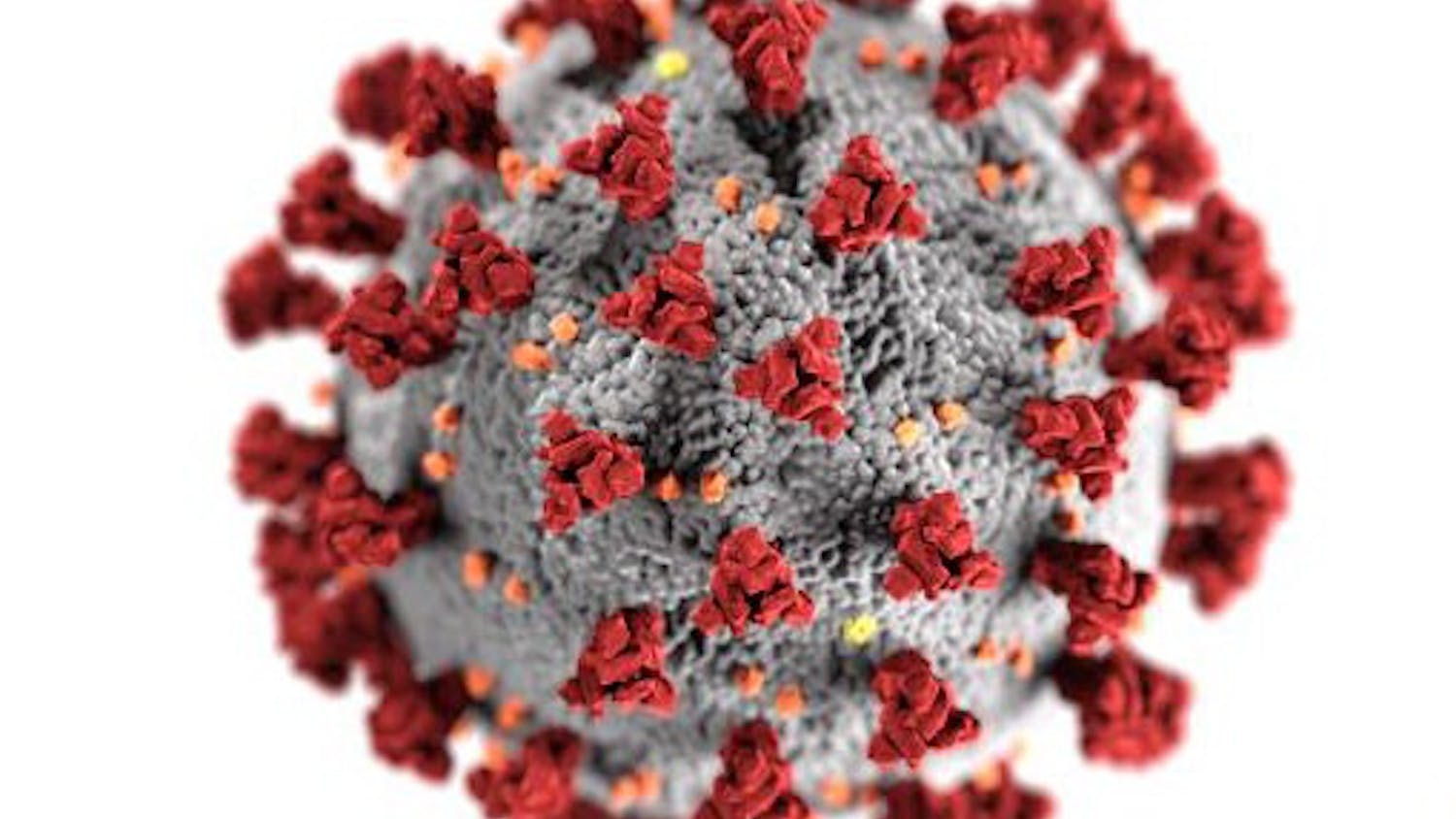