Some people do deserve to be ‘canceled.’ For example, beauty influencer James Charles has been ‘canceled’ many times due to his racist and often questionable taste in “humor.”

One example of cancel culture going too far is Demetrius Harmon’s mental health campaign. Harmon is a social media influencer who runs the “You Matter” campaign. He regularly produces sweatshirts and other apparel with this inspiring message embroidered on them. The apparel was created with the idea of inspiring people that have suffered from mental illness. A percentage of the profit from the apparel goes towards mental health non-profits.

During one of his sweatshirt sales, Harmon announced that there was a discount code available for those struggling with their mental health. This is a regular offer Harmon gives out and it is based on the trust of his customers to decide if they qualify for the code. However, people on Twitter immediately attacked Harmon, claiming that he was exploiting mental health for his own profit.

This is a prime example of cancel culture going too far. These people completely disregarded all the work Demetrius has done to donate a significant portion of profits to mental health charities.

Attacking people for doing harmless behavior is wrong and should be stopped. People that deserve to be called out for their misbehavior should be called out accordingly but those who do not deserve it should be left alone. If opponents begin criticizing people for every little thing, they may not want to attempt to better the communities around them for fear of criticism. In most cases, there is a different way for those who have done wrong to realize it. It is toxic to consistently use cancel culture to completely end people's careers and ruin their reputation. 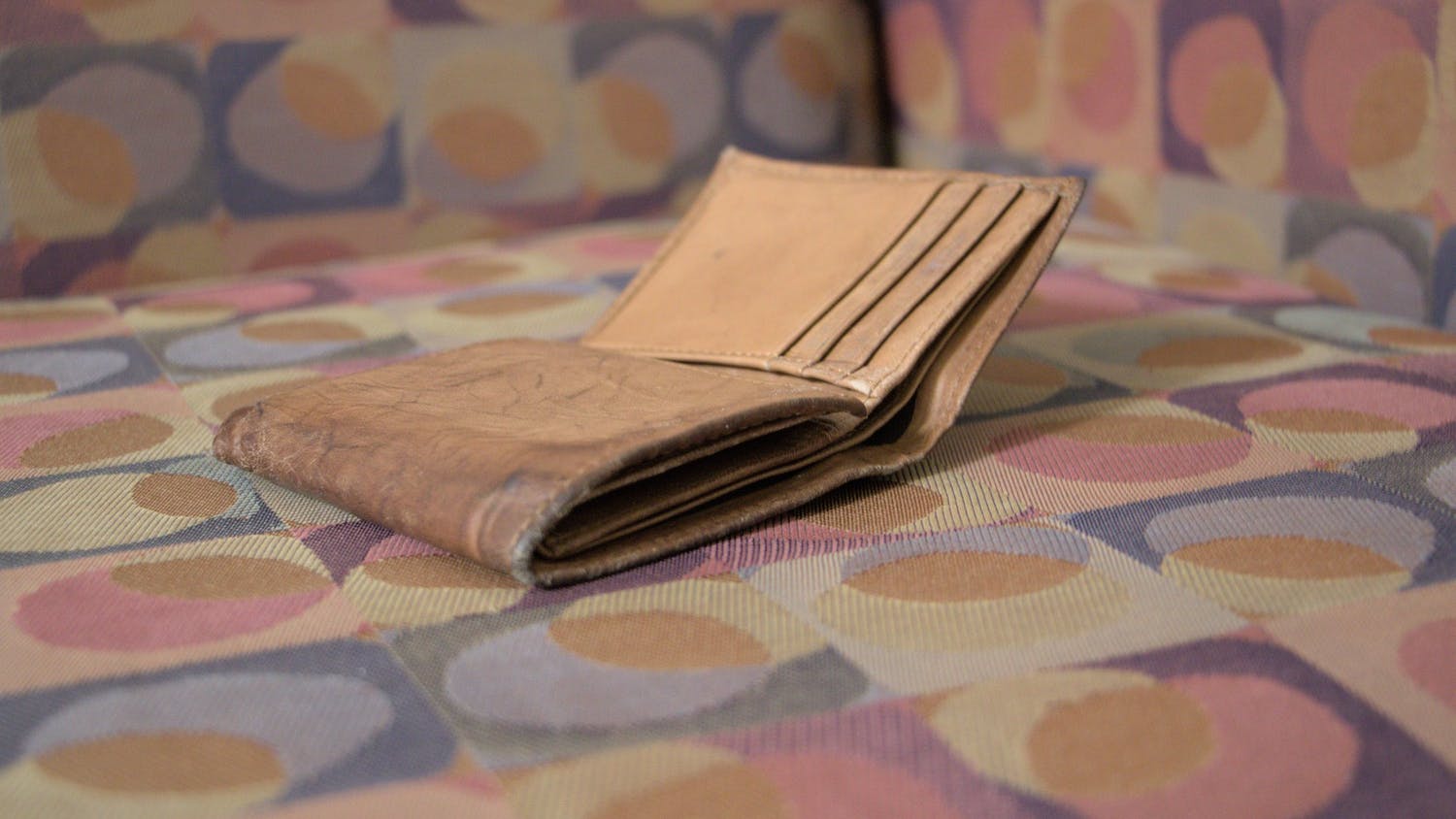 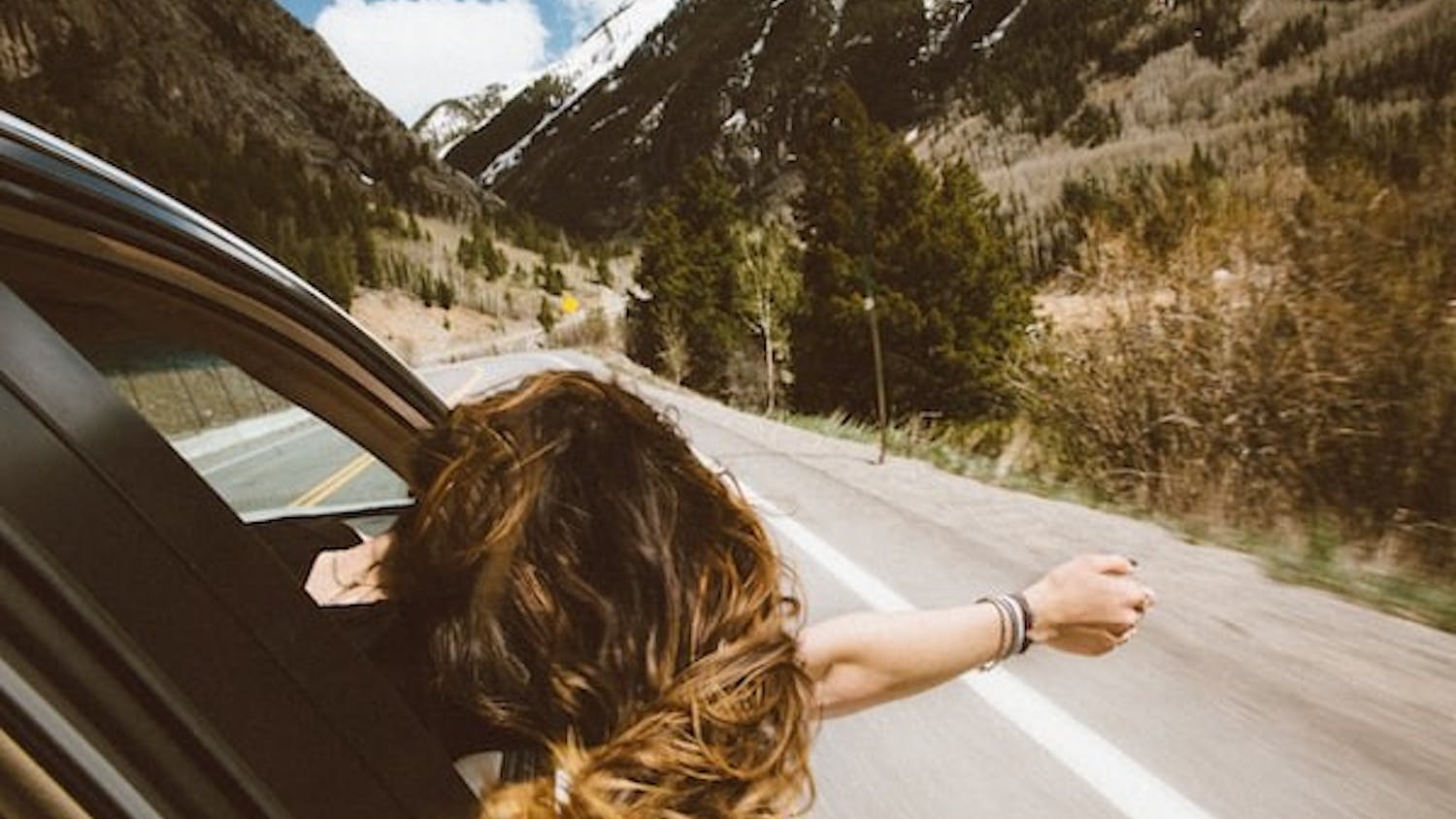