Following the implementation of a delivery service utilizing Starship Robots in UW-Madison dining halls, UW-Madison’s administration has strangely interpreted the wide barrage of memes, disapproving comments, baffled facial expressions and face palms in response as positive feedback. Thus, UW-Madison has reportedly sought to expand the use of Starship Robots beyond dining into nearly every aspect of campus life. The following is a list released by the university of services Starship Robots may soon provide:

1. The Wisconsin Union Directorate will commence their plan to phase out the iconic terrace chairs for a modern take on comfort. Say hello to Starship Robot Chairs!  This chic new look will be accompanied by an interactive component, in which the chairs will scream at you if you sit/touch/approach them.

2. Madison Metro has paired with Starship to create a revamped 80 line. The new design features: a cluster of robots able to carry up to 10 students at a time! Recent trials on campus have begun progress on cramming an additional late badger on the 8:47: Langdon-Memorial Union stop. Just as its predecessor, you may experience a “break” randomly throughout the route; Starship Robots have an 18-hour battery life and will stop unannounced for a 6-hour recharge during the day.

3. University Housing had a press release that announced the new requirements for the House Fellow position: one rule being you must be a robot. The training of both Lakeshore and Southeast robots have begun, with a strong emphasis on developing the perfect cadence for “knock, knock, house fellow!!”

4. In search of some luck? Next semester, the university is replacing the worn-down left shoe of the Abe Lincoln Statue with a Starship Robot. Students will have the same opportunity to rub for luck, this time, more interactive. When touched, Starship Robots will emit a frequency proven to release a chemical in your frontal lobe correlated with the realization that ‘studying prior to the night before the exam might actually be a good idea so you won’t need to rely on a statue for “luck” that got you a D on your last Bio exam.’

5. Alongside the statue, the rest of Bascom will be full of Starship Robots instead of the usual Flamingos that flock the hill. This will give students the opportunity to get close and personal, plus the shiny white coating of each bot gives great lighting for students to take photos. To accompany this change, all current Flamingo Runs, will be renamed “Robot Runs.”

6. Saturday football just got 10x more exciting! Every aspect of the game will be modernized to Starship Robots, including: the players, the band and the drunk 5th year that pukes on you during “Jump Around.”

7. Upon popular demand the university has decided to replace every Business Badger with a Starship Robot!

8. With final’s season approaching, the demand for University Mental Health Services as per usual, has surpassed capacity. To help, Starship Robots have stepped in as therapy bots. Students can now order one of these robots for personal use. The robots are trained around efficiency, ensuring that all students have equal access to these services. ***average session: 3 min

9. We all know how annoying it can be to arrive to lecture and see all aisle seats are filled and that every student will have to scooch passed to get to a seat. Lecture Hall Services has found a solution to this problem: by filling these seats with Starship Robots, it only takes up 69% (nice) of the size of a student. This ensures that no kid, is an aisle seat kid!

10. The fraternities affiliated with campus have reached out and secured one robot per Langdon address on weekend nights. Now, when an uninvited freshman tries to claim, “her friend is inside,” Brad and Chad will be replaced by a Starship Robot that will ask, “who do you know here?” If you stay till the end of the night, you might find a Starship Robot inside winning a pong tournament, they make a great partner. 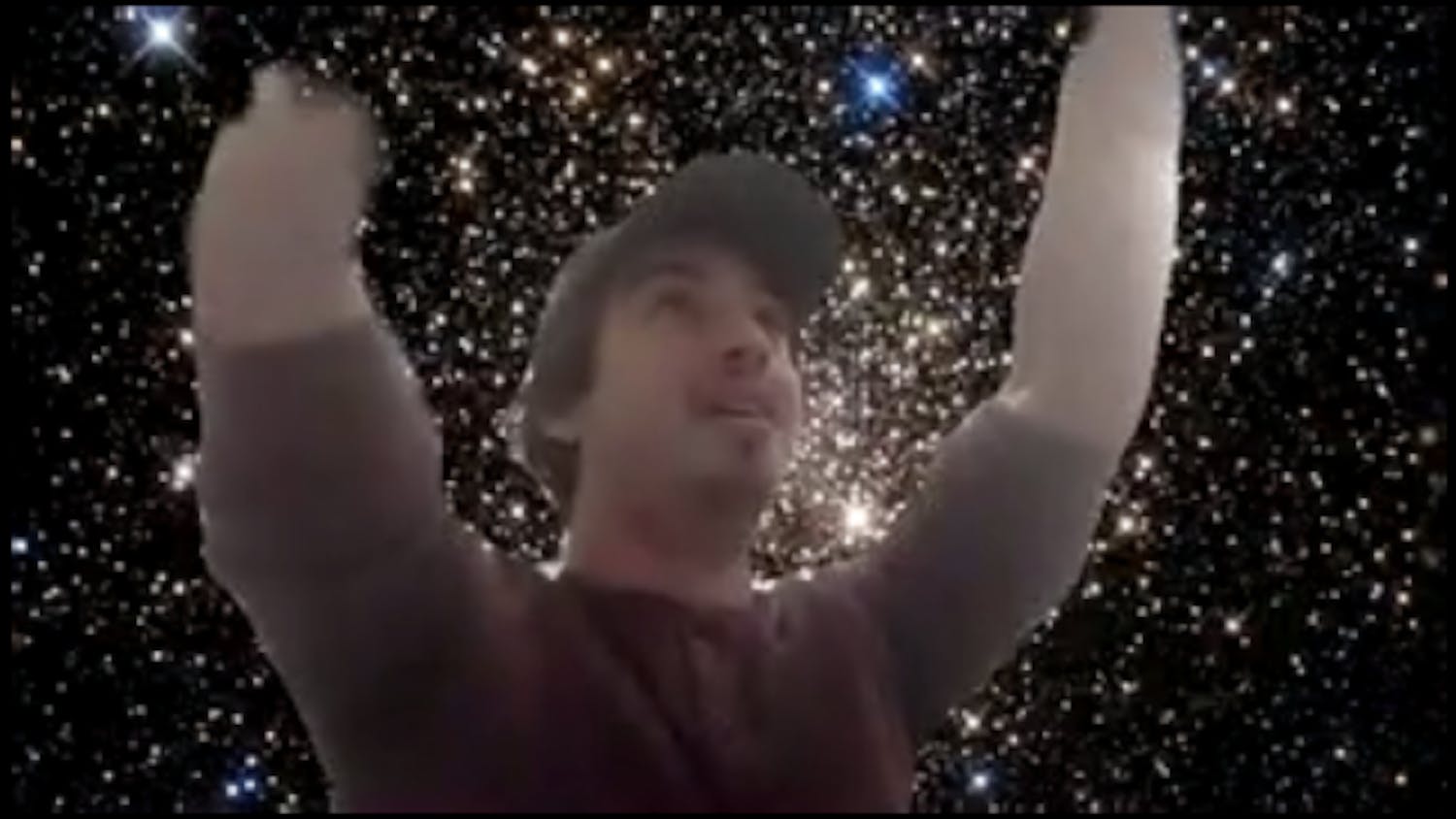 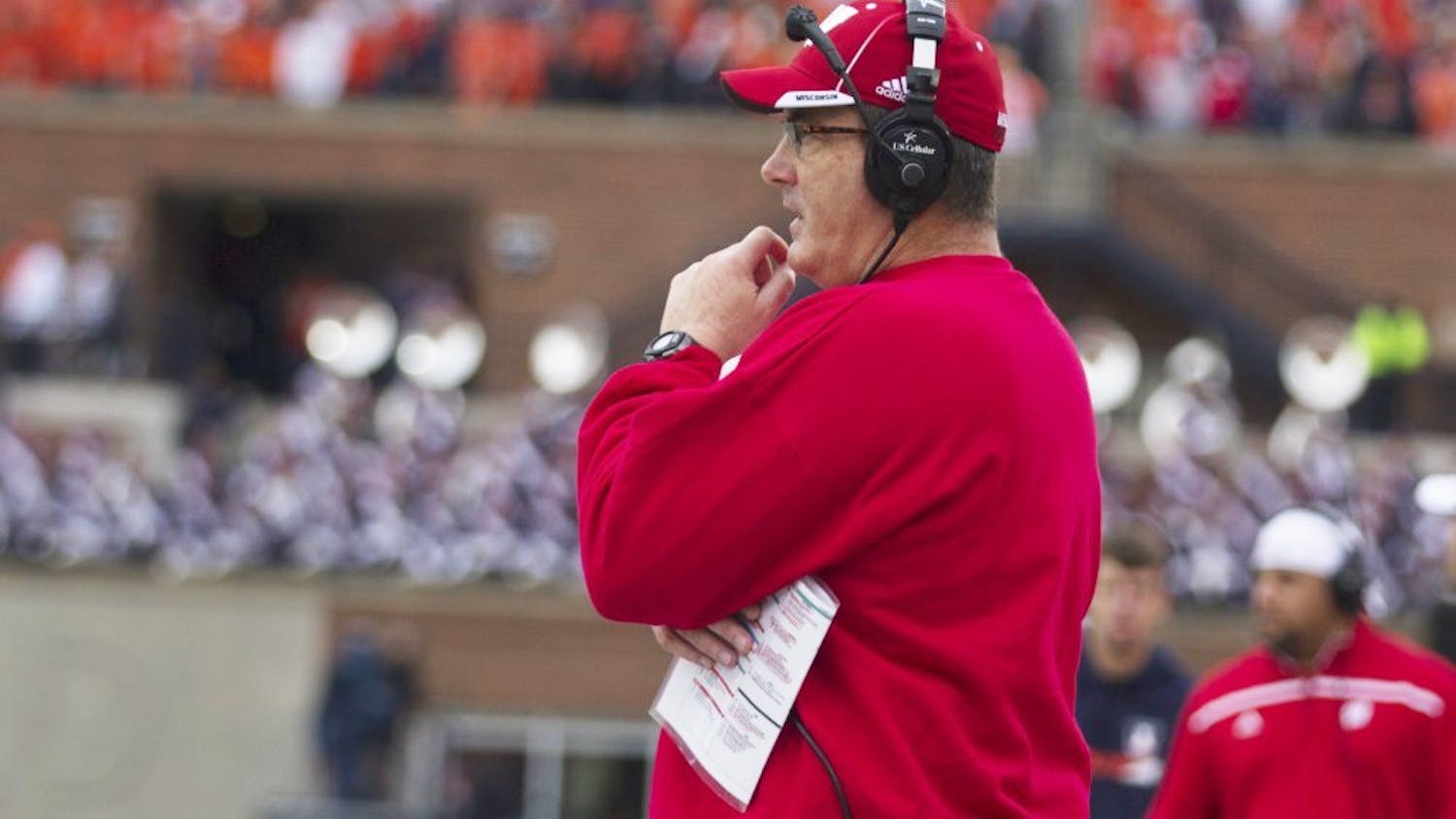 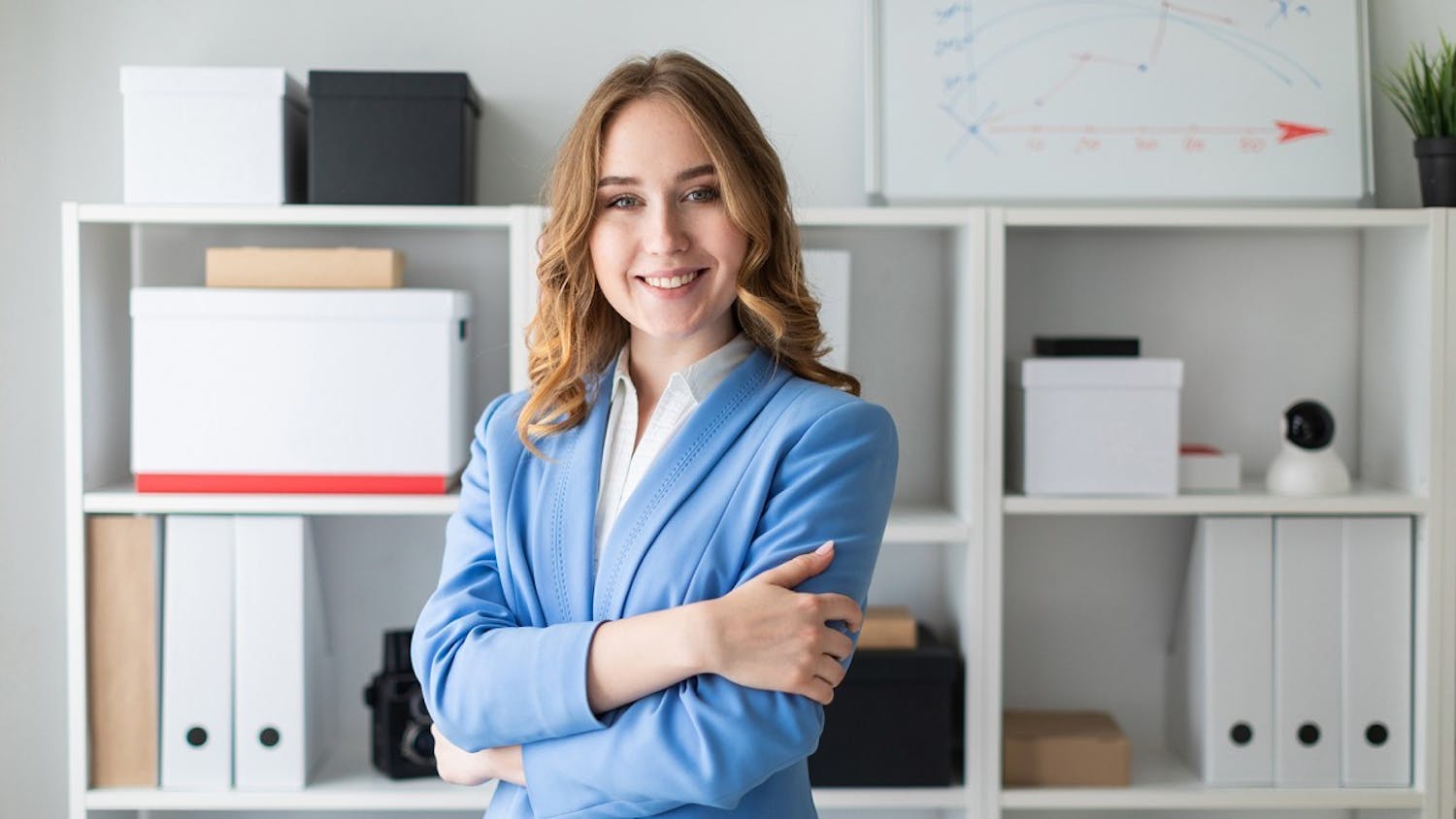