Reaching out to UW-Madison’s mental health services can be a challenge for students. But when none of the counselors look like you, booking an appointment can be even harder.

Being a student of color on a predominantly white campus presents unique challenges— challenges that complicate navigating mental health on campus. People of color make up 16.6 percent of UW-Madison’s student population, according to the fall 2018 enrollment report.

Lack of representation and discrimination on campus can significantly impact students’ mental health. In fact, students of color were more likely to have depression, anxiety and even suicidal ideation when compared to white students, found a 2016 UW-Madison Healthy Minds study.

Although any provider can see a student of color, as an alumna of UW-Madison Castillo said she understands the importance of having a trusted counselor who students can turn to when dealing with the unique experience of being a student of color on campus.

“Mental health is definitely debilitating and impactful and something that needs to get addressed, especially for students of color who go through so much more than a white student,” Castillo said. “Identity, sadly, impacts their ability to perform academically, their choice of whether they speak up in class, or whether they’re even going to join an organization because it may be all white and they may not feel comfortable.”

“Being a person of color in Madison is sometimes frightful,” Francis said. “Often, I will find myself isolated in academic and research settings, making it difficult to engage to the extent that I would like. I am aware that I stand out at this institution; I try to be my best self (academically, professionally and socially), to hopefully make more of the population more welcoming to others like me.”

The topic of mental health is not always addressed in communities of color. The National Alliance on Mental Illness describes the stigma surrounding mental health in the black community, including lack of trust in receiving treatment and misconceptions surrounding the topic. In an effort to reduce these assumptions, UHS collaborated with the Multicultural Student Center to hold a discussion about the stigma men of color face when accessing mental health care last December.

Castillo hopes students will become more comfortable reaching out to resources before they are in crisis. Specifically, Castillo highlighted the need for having both more providers and spaces for people of color to increase their sense of belonging.

Sophomore student Mory Keita said he struggled because some students hold biases about black men and feels most welcome around those who don’t treat him differently based on how he looks and sounds.

“I feel like some of my classmates apply an implicit bias on me based on the things that they have seen or heard on television,” Keita said. “During my freshman year, I often would be feel discouraged by the fact that I had to work extra hard to show my classmates that their ideal image of all dark skin African American males is completely incorrect.”

While students may request providers of color for different reasons, Castillo said all counselors of color can better understand students’ experiences compared to white staff members.

A new initiative by the Healthcare Advisory Committee, Equity and Inclusion Committee and UHS hopes to spread awareness of the existing services available for students of color. 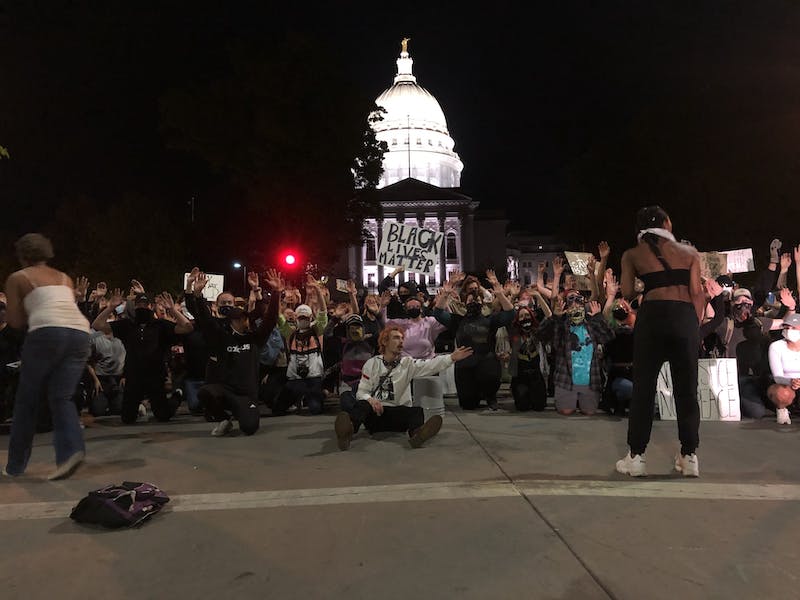 After 13 hours of peaceful protest, riots break out in Madison for the third straight night 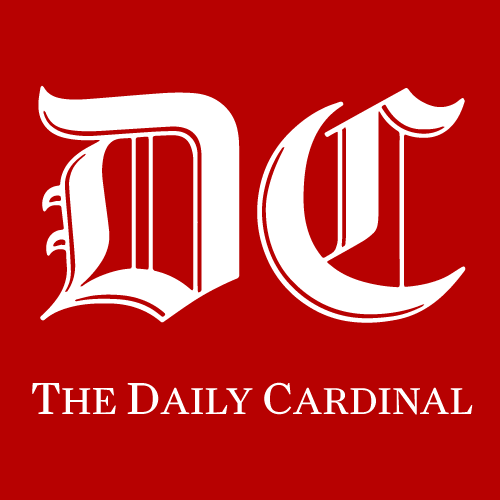 To our readers: what can we do? 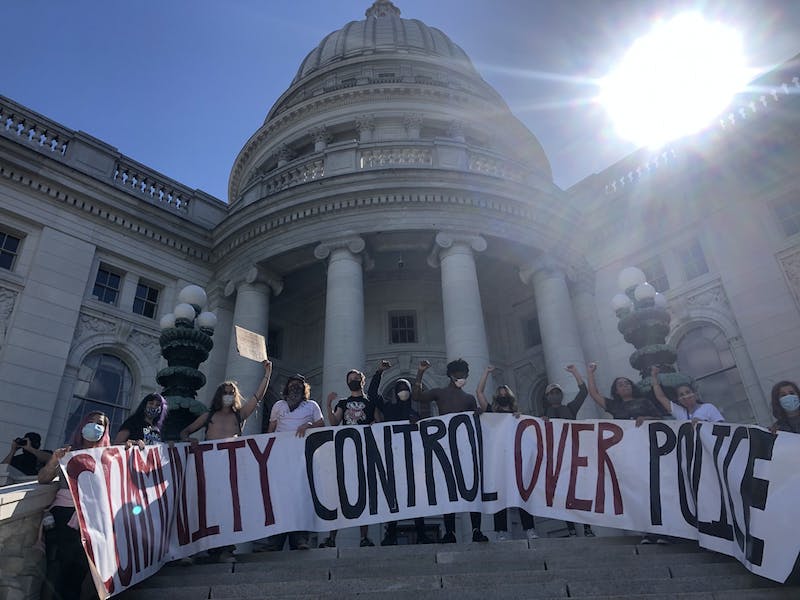 ‘Just as I'm affected by my history, you should be ashamed of it’: Voices from Saturday’s protest