International TA’s navigate the globe and the classroom

International students, many of whom made journeys halfway across the globe, have been enrolling and teaching in high numbers at universities across the nation.

International graduate students constituted approximately 20 percent of total national enrollment, according to the 2017 Graduate Enrollment and Degrees report by the Council of Graduate Schools.

The number of international graduate students’ enrollment at UW-Madison is significantly higher than the national average — it was close to 2,703 in Fall 2017, nearly half as many as the 4,791 American students, according to UW-Madison’s Office of the Registrar.

Koo Zhixiong, a former investigative reporter and journalism lecturer at Hong Kong Baptist University, did not enter graduate school right after commencement like many graduate students do, but rather shifted from the industry into the academic field.

Graduate school is competitive, especially for international TAs, according to Zhixiong. Such a competitive environment can lead to mental health disorders, including anxiety and depression. According to a Yale University survey released in 2013, close to 39 percent of Chinese graduate students on the university’s campus reported depression and 25 percent experienced anxiety.

At UW-Madison, many graduate students come to International Student Services with academic issues, according to Colleen Hutchinson, an ISS student advisor.

Some international TAs experience stress as a result of linguistic challenges between them and native English speakers. These linguistic differences factor into undergraduate students’ evaluations of international TAs, researchers at Northern Arizona University found.

“If I get rated very low by a student, it’s hard to get the job back,” said Upenyu Majee, an African UW-Madison graduate student who majors in African cultural studies.

Majee is calling for a systematic improvement, especially after a 2017 study found university teaching evaluations are not effective in measuring teaching capability.

Along with linguistic differences, international TAs face cultural differences in the classroom. International TAs felt uncomfortable building informal relationships with students and dealing with pupils who interrupt them to ask questions during class, according to a Utah State University study conducted in 2015.

Zhixiong is concerned about maintaining a balanced relationship with undergraduate students in class, due to different cross-culture perspectives in student-teacher friendships.

He also feels less in command when he is teaching in the U.S. In Wisconsin, he’s less well-versed in social problems than he is in Hong Kong.

“When talking about some social problems in Hong Kong, I think I would not say I know everything, but I could usually tell whether this could work or not. I could give you a better hand,” Zhixiong said. “But here I will just step back and really discuss with the student. I will just say ‘I am not sure about this topic, please tell me what you have on your plate.’”

Still, some psychologists argue stress can be beneficial.

“We all have stress, life is full of stress. Nowadays, stress is not bad, stress is good, you want stress in your life [because] it’s progress. Though you want to have control over it,” said Robert McGrath, a psychologist with expertise in stress management at UW-Madison’s University Health Services.

International TAs are used to working under stress because, unlike undergraduate students, they are responsible for both learning and teaching.

The additional need to have a social life also presents international TAs with difficult choices. Graduate students have a common saying that between research, sleeping and social life, they can only keep two, said Zhixiong.

Despite cultural and linguistic differences that sometimes generate classroom tensions, TAs believe their passion for teaching translates to students and makes for effective learning.

“I do the very best I can in any circumstance,” Majee said. “If I take up a job, I want to give

my very best. I think if you really do that as a TA, students do see that you are giving them your best. And I think that overrides problems that might be related to communication.” 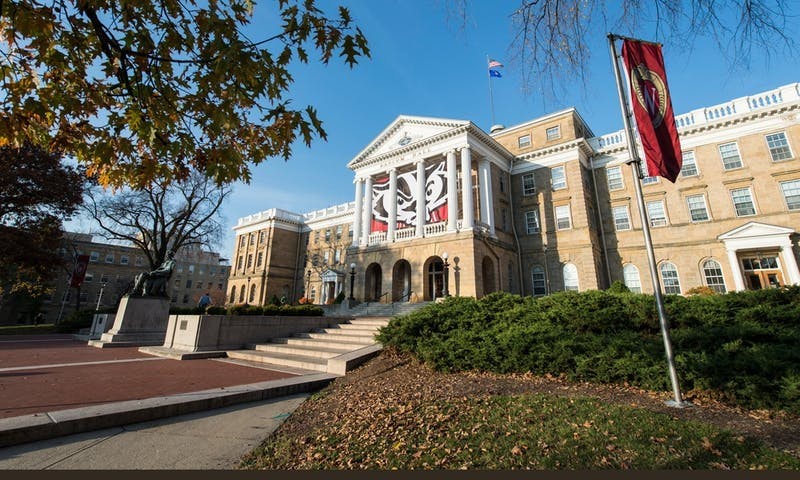 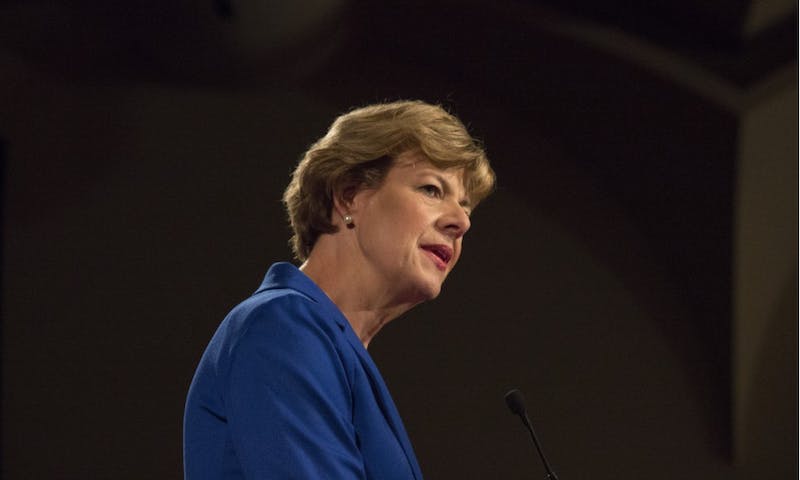 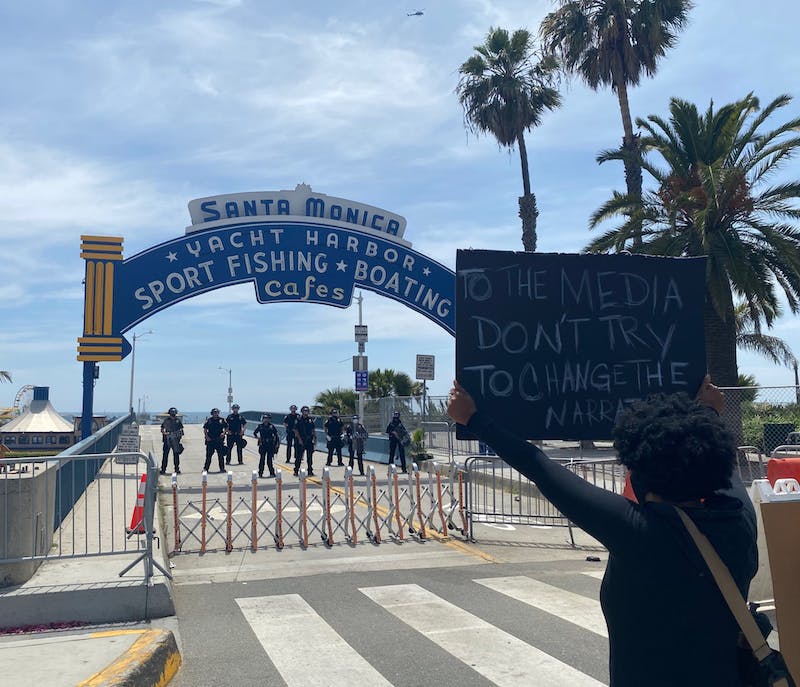 Growing up a prejudiced Black boy in Los Angeles