Late last December, the Wisconsin Department of Natural Resources revised a statement on their website about climate change, rescinding a portion stating human activity could be a cause.

In response, a group of UW-Madison scientists issued a public letter detailing the DNR’s factual inaccuracies in the revised statement and irresponsibility in drastically changing the wording.

“The revised statement fails to mention either human-caused climate change or science, but manages to imply that changes in climate are natural, mysterious, and driven by causes that still stir debate among climate scientists,” the seven scientists wrote earlier this month.

The scientists write in the letter that the DNR also has a responsibility to inform the public on the challenges presented by climate change, but they cannot do so if they are ignoring the fact that climate change is caused by humans.

Carpenter said that anthropogenic climate change is an undeniable truth.

This is all important background information when thinking about policy decisions for coming years and decades,” Carpenter explained.

Carpenter is particularly worried that the DNR will now begin to ignore other scientific facts when managing Wisconsin’s natural resources.

“Even more disturbing, the Wisconsin DNR is repudiating its own long-standing tradition of applying the best available science in the public interest,” they write.

According to the letter, notable organizations like the U.S. National Academy of Sciences have shown that human-induced climate change is a fact. The burning of fossil fuels, like coal for heating houses and gasoline for automobiles, leads to the creation of atmospheric Greenhouse gases that accelerate changes in the climate.

The letter cites several instances of Wisconsin’s natural resources changing due to a warming climate. This then impacts recreational opportunities for the people of the state. For example, they note shorter periods of ice cover on lakes, leading to shorter ice fishing opportunities, and several populations of popular game species are shifting northward.

Communications Director for the Wisconsin DNR James Dick said in an e-mail that the changes to the webpage are not denying that the climate is changing.

“It also does not say the cause and effects of the change in climate are debatable. It says they are being debated,” Dick wrote in an e-mail.

According to Dick, the Wisconsin DNR believes that changes in the state’s climate could have an impact on the natural resources they manage. The DNR adapts resource management efforts to address changing environmental conditions.

Dick added that the DNR relies on scientists and researchers in climate-related fields to evaluate the causes of climate change and highlighted the links provided at the bottom of the webpage where the changes took place directing readers to UW-Madison sources on climate research.

“I do think that the DNR has a responsibility for managing Wisconsin’s natural resources … those resources should be managed in a way that takes account of scientific fact in a way that we know them,” Carpenter said.

“I hope that the DNR’s revision of its website does not indicate that they will not be using facts in the future to manage our resources, I think that would be a huge step backwards,” Carpenter added. 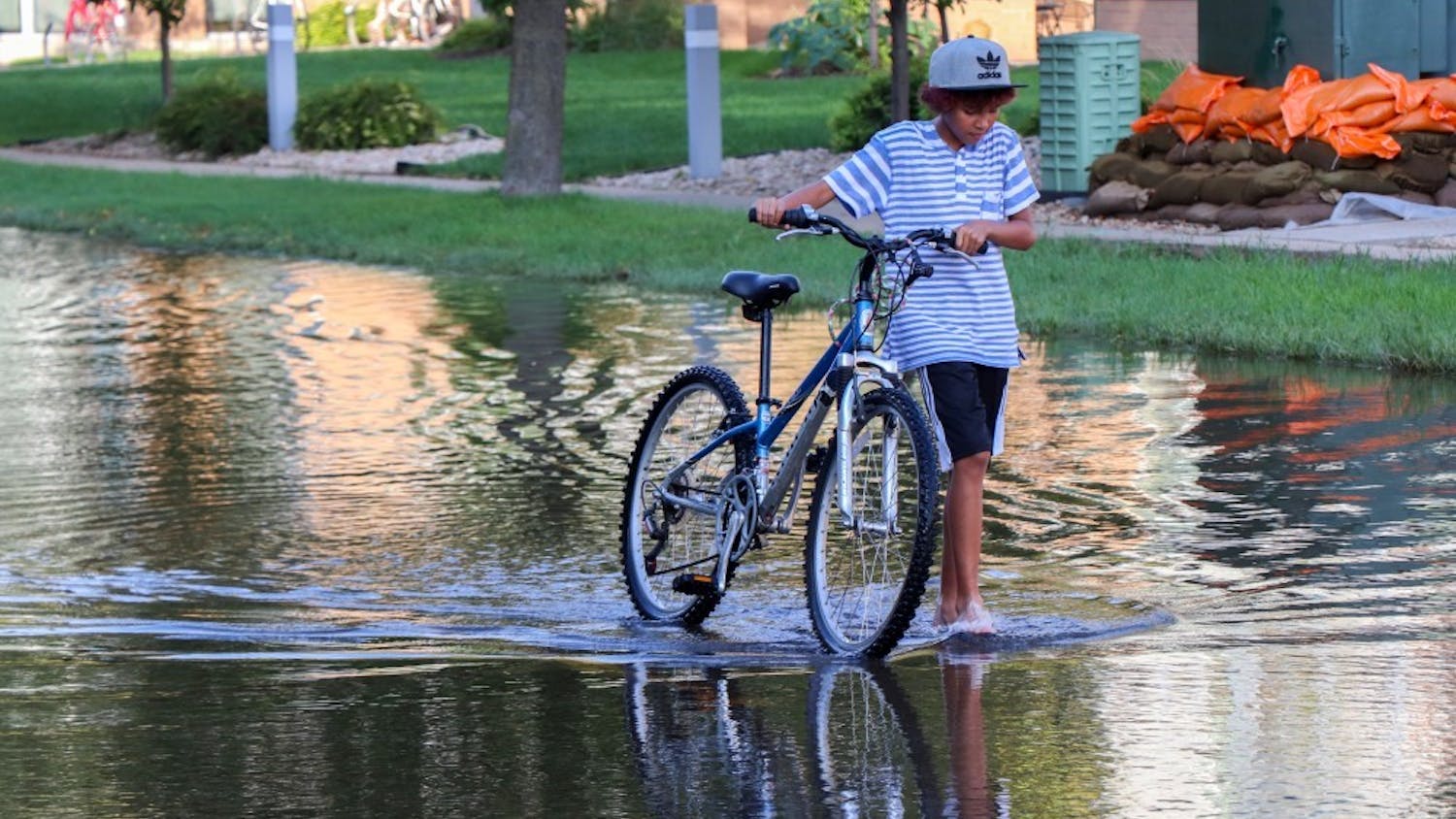