A fourth-year biomedical engineering student at UW-Madison has won the grand prize of an international, GE sponsored, university challenge for his proposed technique to do the impossible.

Chris Nguyen debunked the myth that a bell can be unrung for GE’s first “Unimpossible Missions: University Edition” challenge.

The international competition asked university students from around the world to adopt a common idiom, such as unring a bell, and disprove it with GE technologies.

Out of the 575 entries from 375 schools, researchers at GE deemed Nguyen’s idea best, landing him a 10-week paid internship for the summer of 2017 at the GE Global Research Center in Niskayuna, New York and a scholarship of up to $100,000 to continue his education.

“When I decided to submit my proposal, I thought it was too simple to win … I didn’t think it would make a big splash,” Nguyen said, having learned of his award this past August.

While shopping for noise-cancelling headphones, the idiom came to Nguyen, standing out most prominently from his list of 10 to 15 other idioms.

“Unring a bell just kind of stuck out because it was cool and you could see it without actually having to measure anything,” Nguyen said. He explained that if it worked, you could ring the bell and not hear a thing.

According to Nguyen, the concept is quite simple. When a bell is rung, it emits a sound wave. Nguyen took the inverse of that sound wave and combined the two in order to cancel them out.

With Nguyen’s winning proposal, GE has been running experiments proving a bell can be unrung at their research center in Niskayuna, New York. General Electric plans to film the process as part of a promotional video series, adding to GE’s three other “Unimpossible Missions” videos.

While GE has offered university students similar challenges in the past, this was the first in the “Unimpossible Missions” series.

“This was an amazing experience ... I kind of want to see what I can do in terms of innovation … and making the impossible possible,” Nguyen said. “I still have that list of idioms, so maybe I’ll continue digging for technology or let the technologies come to me as I continue studying.”

Nguyen plans to graduate this spring and attend graduate school after his internship with GE next summer. He hopes he can finish his education where it all began, here at UW-Madison. 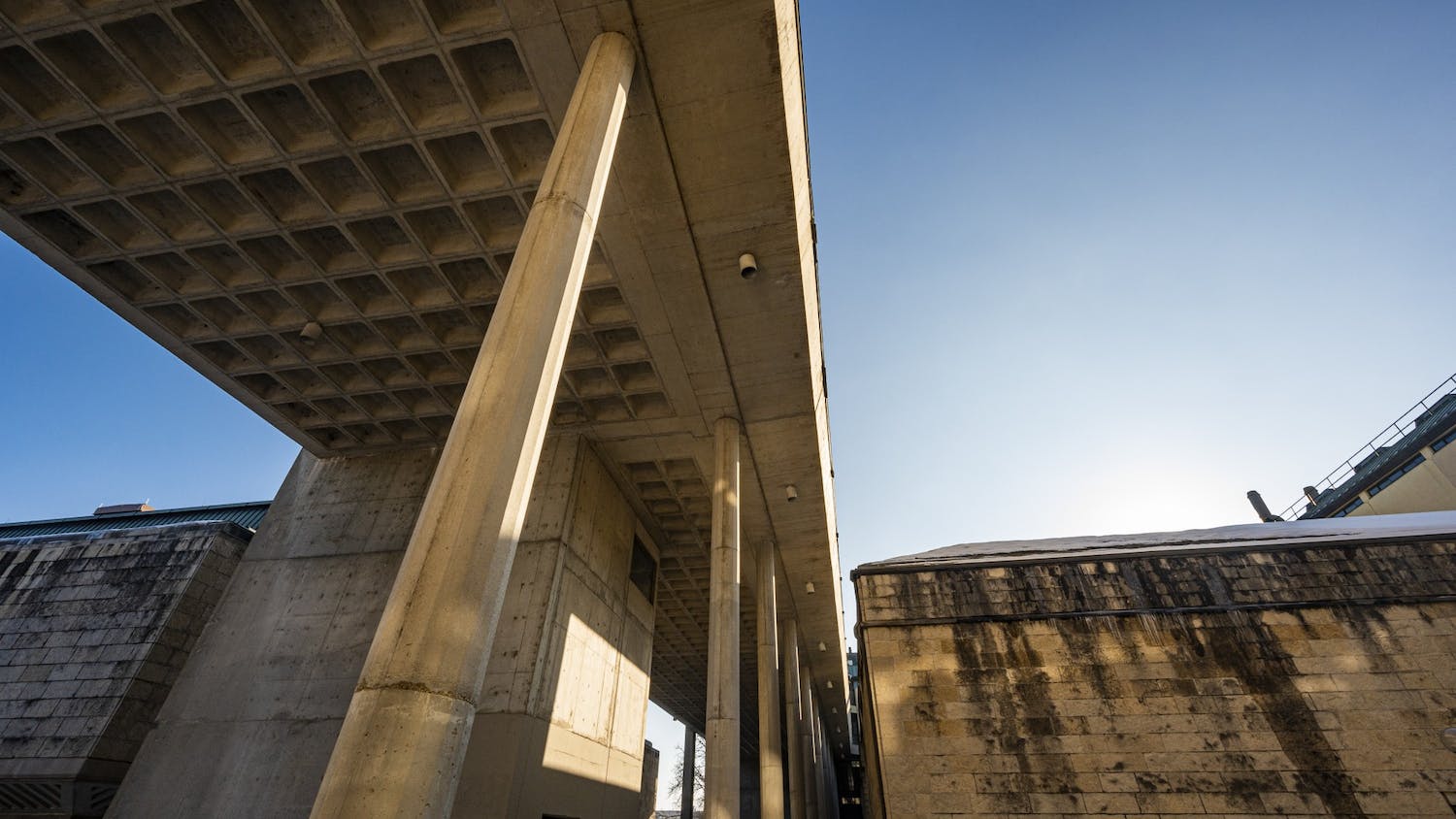