In the wake of their highly praised sophomore album Sprinter that was released May 5th, Mackenzie Scott and her band TORRES will perform at the High Noon Saloon Jan. 14 as part of the FRZN Festival.

TORRES’ eponymous freshman album was critically acclaimed and, thus far, this second project is no different. Landing somewhere between punk, singer-songwriter and rock, Scott has created a sound that can only be classified by your streaming service or record store of choice as “alternative.”

The first track on Sprinter perfectly displays this amalgamation of musical styles. The first minute of “Strange Hellos” is a slow acoustic guitar ballad, crashing into a rolling percussion line with low punk vocals. The bridge introduces the rock influence, with its sustained guitar and bass rhythm, ending in screamed vocals of interpersonal pain. “New Skin” brings these three characteristics together into a slowly progressing kaleidoscope, moving from soft lyrics and acoustic guitar to a late-night alternative rock jam to intense, reverberating punk.

Listening may become increasingly confusing with the third song, as TORRES provides an atmospheric letter of distress on “Son, You Are No Island.” Moving into “A Proper Polish Welcome,” Scott dares the listener to stay aboard. While the former creates a prominent discomfort, the latter is a beautiful display of vocal ability, storytelling and electronic production.

TORRES returns to punk and rock influences on the title track, yet slows the tempo to convey a lackadaisical feeling. “Cowboy Guilt” is scarily similar to the harmonies and echoes of Animal Collective, and “Ferris Wheel” could easily be sped up and placed on a new Lana Del Rey album without anyone noticing.

“The Harshest Light” is the last grasp at life on Sprinter, begging the listener for help, yet relinquishing hope for comfort and happiness. TORRES ends this second LP with an eight-minute, near-spoken word epic poem about family troubles and the hopelessness inherent in human existence. “The Exchange” is a testament to Mackenzie Scott’s versatility; just when one final punk explosion was expected to send off the album, a sob story brings the audience to their knees.

Whether or not Mackenzie Scott grew up listening to Smashing Pumpkins, Sonic Youth and The Velvet Underground, the similarities are audible and influence apparent. Bouncing from genre to genre typically hurts an album’s playability from beginning to end, but Sprinter only benefits from this diverse array of grooves. TORRES tells the listener a story, not only with lyrics but with these different musical movements from verse to chorus to bridge. 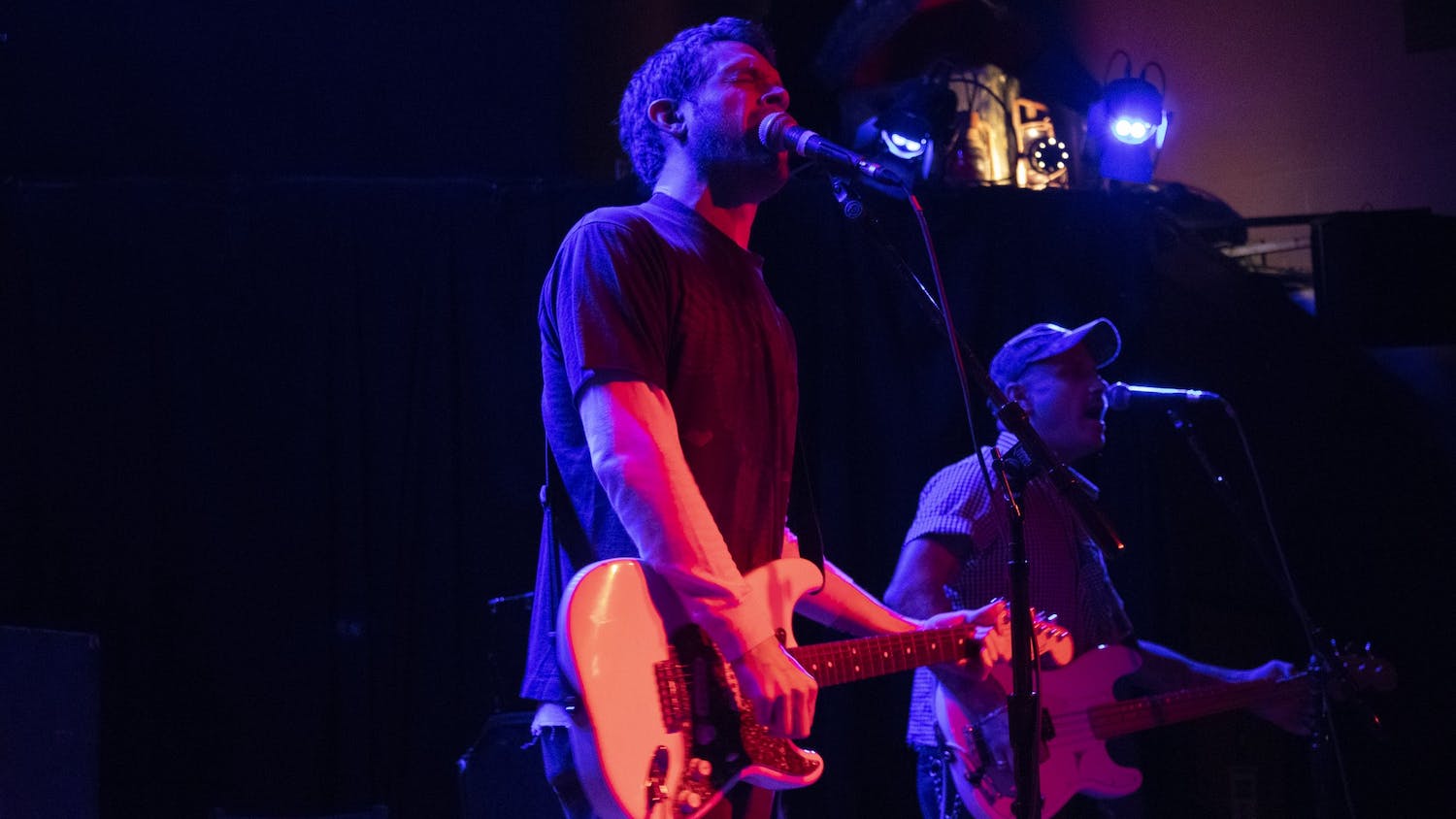 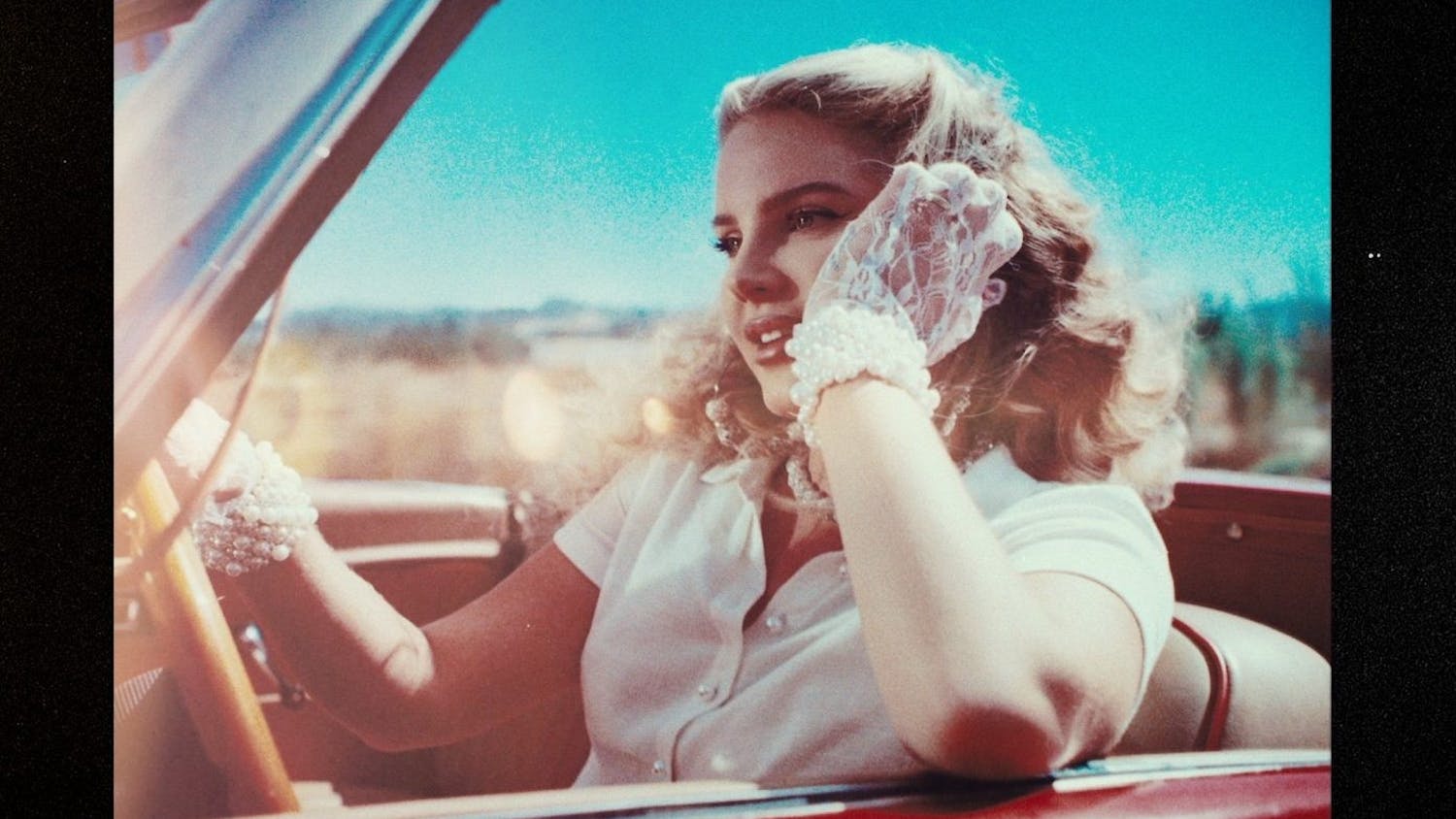