Wednesday’s statement—now endorsed by eight Republican presidential candidates—clarifies the GOP’s muddled stances on contraception and family planning, touting that, “An America filled with gobs of unwanted newborns is something we can all believe in.”

Many presidential hopefuls have come forward in support of the press release. “Not a single one of my children is legitimate,” New Jersey Gov. Chris Christie told Cardinal reporters. “But I love all the ones that I know about nonetheless.”

Ted Cruz responded as well, stating, “I’ve only orgasmed twice, but I have three children. You do the math.”

Other Republican candidates continued to comment throughout the week, particularly touching on the statement’s anti-abortion clauses. “The only person who will be harvesting fully formed fetuses from my uterus is me,” candidate and parent of two stepdaughters Carly Fiorina said.

“I don’t believe in contraception,” former Arkansas Gov. Mike Huckabee said. “Luckily for you all, my parents didn’t either.”

Peter Darbleman, a conservative economist from the Reagan Center for Uterine Public Policy has released conclusive data linking the negative economic ties between condoms and full-time fast food workers. “There aren’t nearly enough workers to fill all the low-level jobs our economy has to offer,” said Darbleman. “We need workers and we need ’em quick. Or we’ll all suffer.”

Across the country, Conservatives have demonstrated their strong alignment with party views. “I planned to have each and every one of my six children and they all totally suck,” said one Ohio man.

Republicans should vote for Rebecca Kleefisch 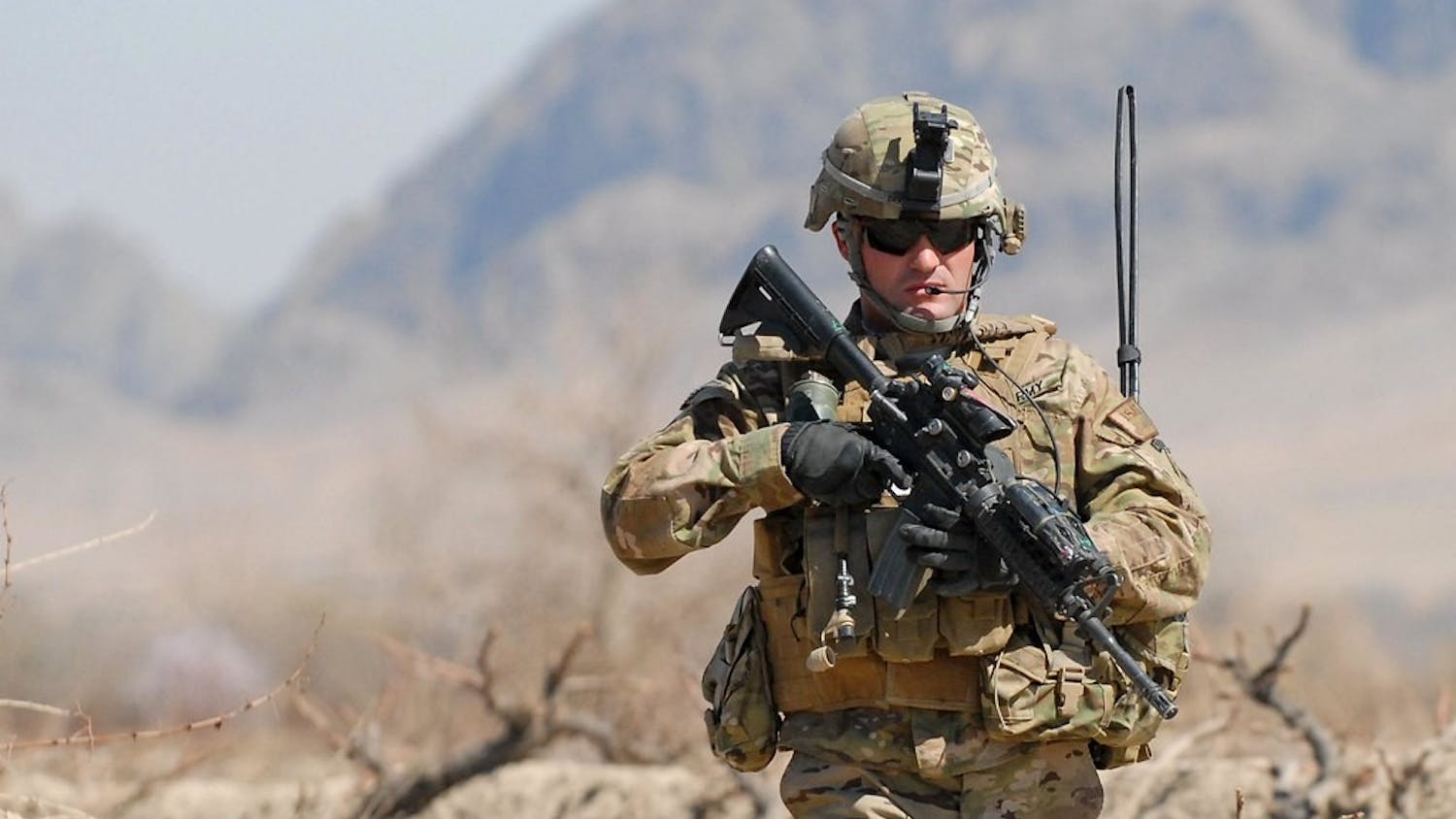 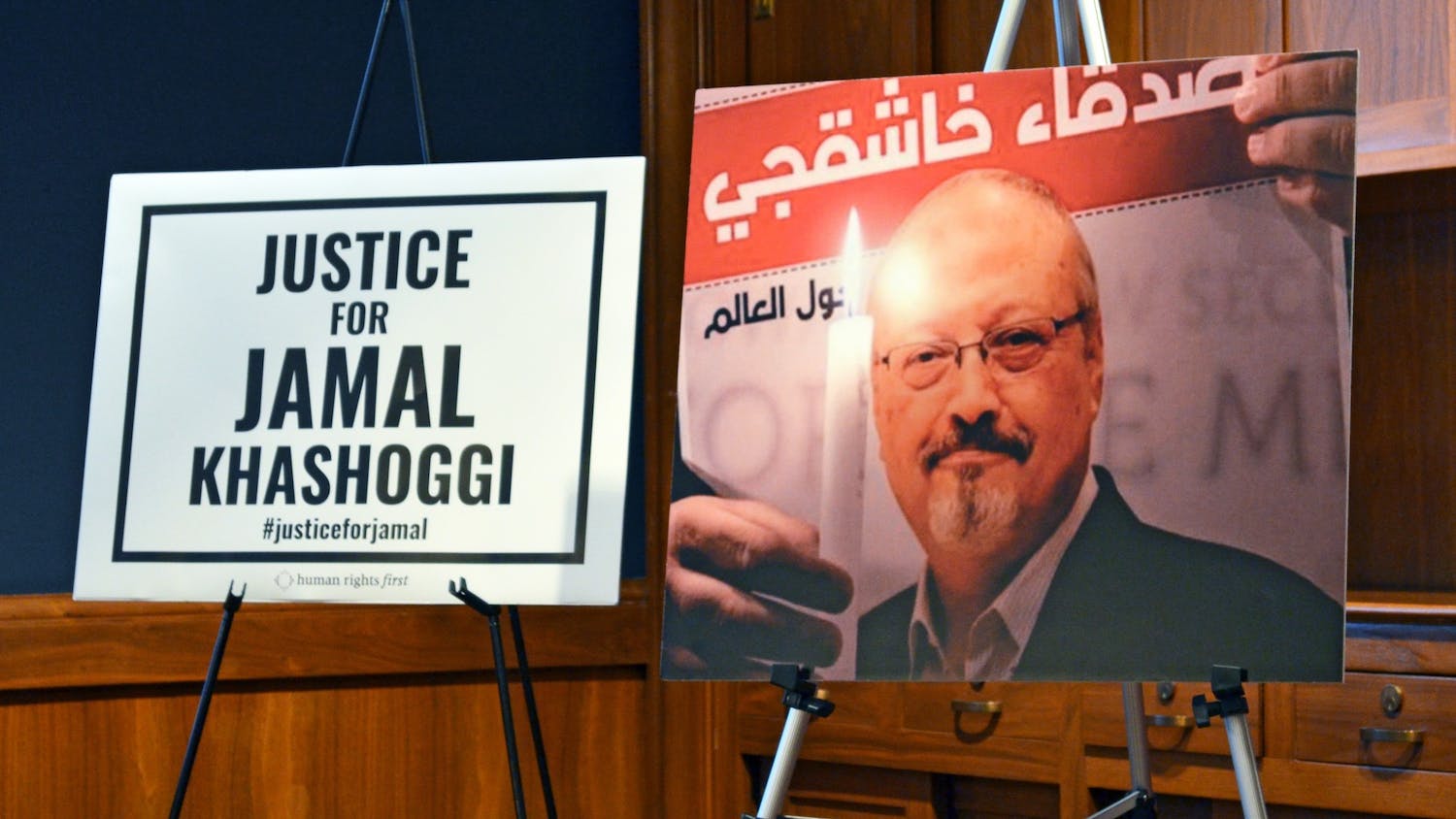