This past weekend was, without a doubt, one of the wildest weekends for Wisconsin athletics in recent history. I will remember where I was and who I was with when junior guard Ben Brust hit his last-second, desperation shot from 40-plus feet to send the game into overtime.

In my excitement, I’m not even sure if what came out of my mouth were even words, but rather sounds for which the only real comparison I can make is to that of the way the Swedish Chef from “The Muppets” speaks.

I’ve watched that shot probably close to 50 times and I still get goose bumps every single time.

If that game was the main course of the weekend, then the appetizer for me was Bayern Munich’s win over Schalke earlier that day. There was nothing particularly exciting about the game, nor was it of much importance.

The game, and win, however, did further solidify Bayern’s spot at the top of the German Bundesliga and, arguably, its spot as the most dominant club in Europe this season.

One year removed from a heartbreaking loss to Chelsea in the Champions League final—which was played at Allianz Arena, Bayern’s home stadium—The Reds are playing like they have something to prove.

Through 21 league games, Bayern has lost only once. One game. That’s all.

On top of that, it has only played to three draws. And it is not just the fact that this team has won 17 games—six more than the second-place team—in the most competitive league in Europe over the past couple of years, it is the way Bayern is doing it.

There have only been four times this season where Bayern has scored just one goal in league play. Those four times make up its three draws and one loss. Outside of those games, this team has scored multiple goals in each of its contests; they’ve scored 6 goals once, 5 goals twice and 4 goals once.

Overall, Bayern has outscored its opponents 55-7 and has a 15-point lead in the league standings.

Stefan Bienkowski, a Bundesliga columnist and blogger for The New York Times and my go-to source for German soccer news, tweeted after Bayern’s win Saturday “If Bayern continue this domination I think - think - this Bayern side may be the most impressive side I’ve ever seen.”

I am almost inclined to agree with Bienkowski, but I do not want to make a claim that bold at this point. Calling it cautious optimism is a fair representation of how I feel about Bienkowski’s statement, a feeling he shares.

Bienkowski followed his first tweet saying, “That comments assuming they go on to win the Bundesliga title and the Champions League.”

Certainly, if Bayern claims the German and European crowns this season, one would have to consider this one of the best sides assembled in Munich. To call them the best, however, is something that cannot be easily said.

This is a club that has won 22 league titles, the most in the Bundesliga, and four Champions League titles, including three consecutive from 1974-’76. The teams of the 70s were collections of German soccer icons including players like Franz Roth, Uli Hoeneß and Gerd Müller.

However, in defense of this season’s squad, there are a number of soccer superstars—Frank Ribery, Arjen Robben, Bastian Schweinsteiger, Thomas Müller and Mario Gomez—and likely a number of players who will become stars in their own right.

And if you factor in all play this season—Bundesliga, DFB Cup and Champions League—Bayern is a combined 24-4-2 and holds a goal differential of plus-66.

So while it may have been too early for Bienkowski to make the comment he did, with the numbers and season Bayern is having, he may be on to something.

Have you been impressed with Bayern Munich this season? How do you think it will fare this season? Let Matt know by sending him an email at sports@dailycardinal.com. 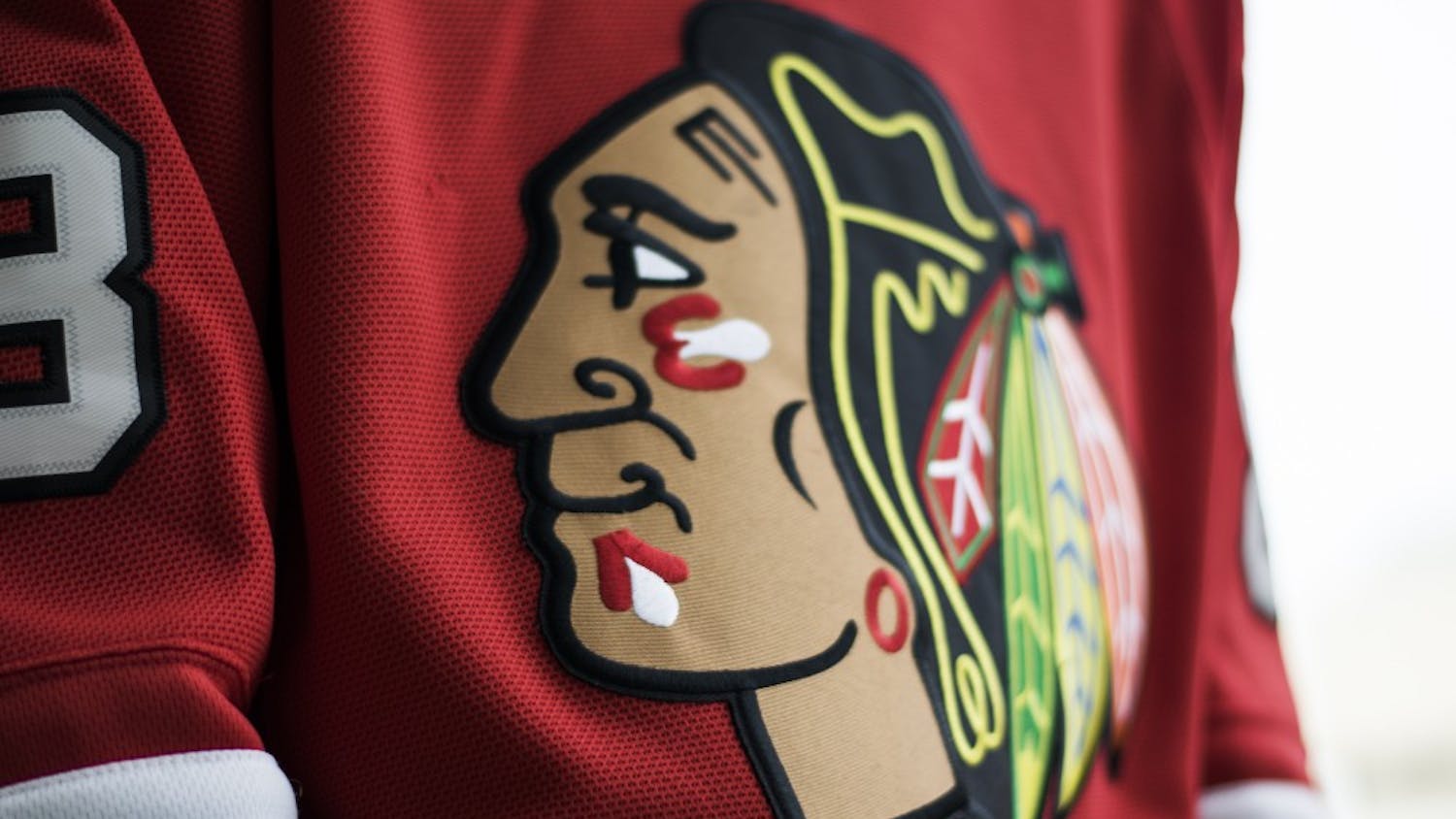 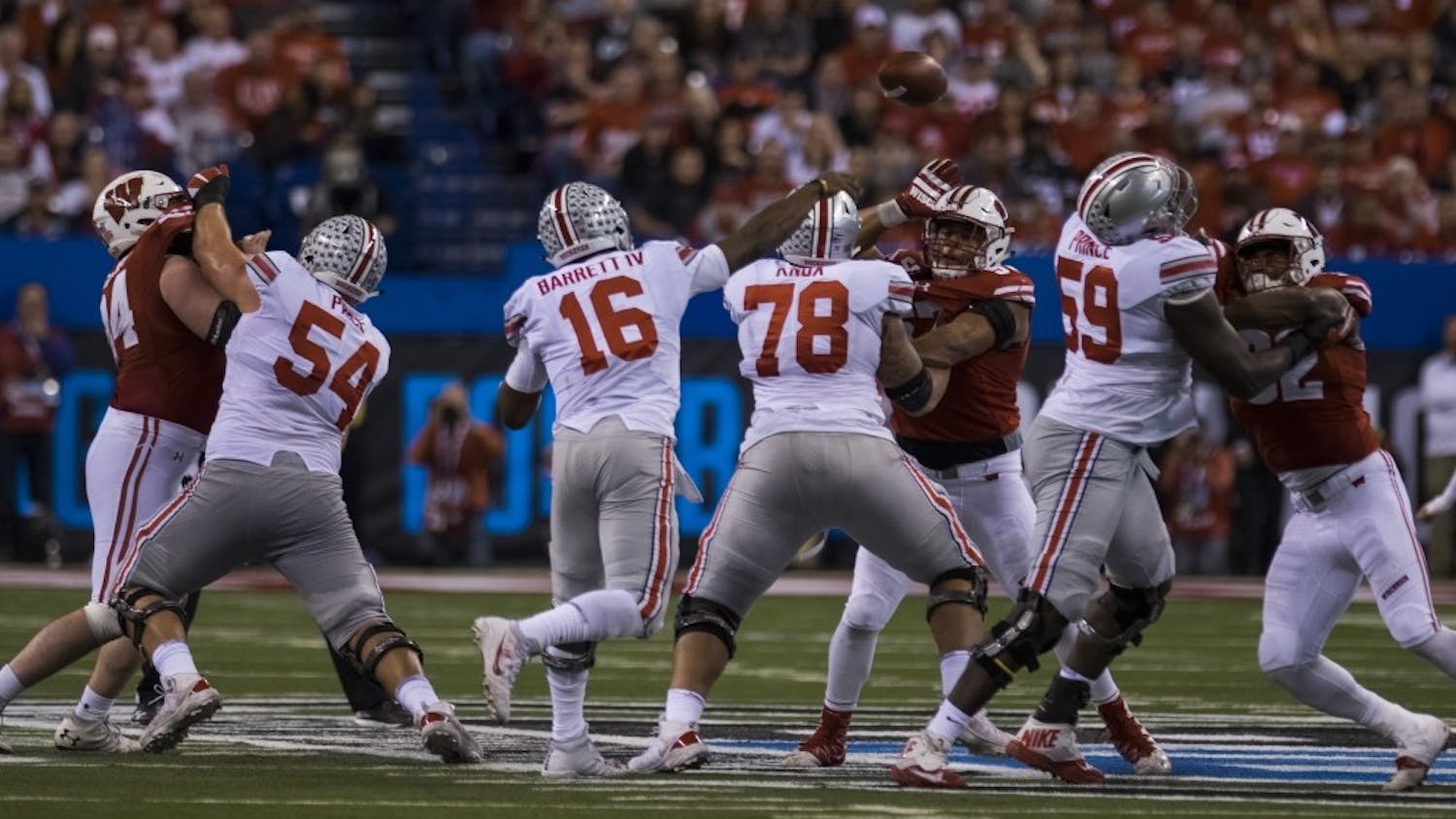 Why care about sports? Hope