What makes leaves change from their normal green to red, orange and brown during the fall?

Leaves usually appear green because they contain the chemical chlorophyll. Chlorophyll is used to convert sunlight, carbon dioxide and water into a sugar called glucose. In winter there isn’t much sunlight or water, so leaves slowly stop producing chlorophyll during the fall. Once the chlorophyll fades away we are able to see shades of yellow which had been there the whole time but were covered up by the chlorophyll. The short days and cool nights of fall cause the glucose in the leaves to be converted into a red pigment called anthocyanin. Brown leaves are a result of the leftover waste inside the leaves after various components have broken down.

How comes leaves will stay on a branch that has broken off of a tree, but leaves on a branch still connected to a tree will fall off?

In autumn the days become shorter and colder which triggers the leaves of deciduous trees to release a special “leaf-dropping” hormone. This hormone stimulates little cells known as abscission cells to form where the stem of the leaf connects to the branch. Slowly but surely, these cells build up and eventually push the leaf away from the branch, causing the leaf to fall to the ground. If a branch full of leaves is separated from a tree, the branch and leaves die so no abscission cells form.

Ask Mr. Scientist is written by Michael Leitch. If you have a burning science question you want him to answer, tweet it @DC_Science or e-mail it to science@dailycardinal.com 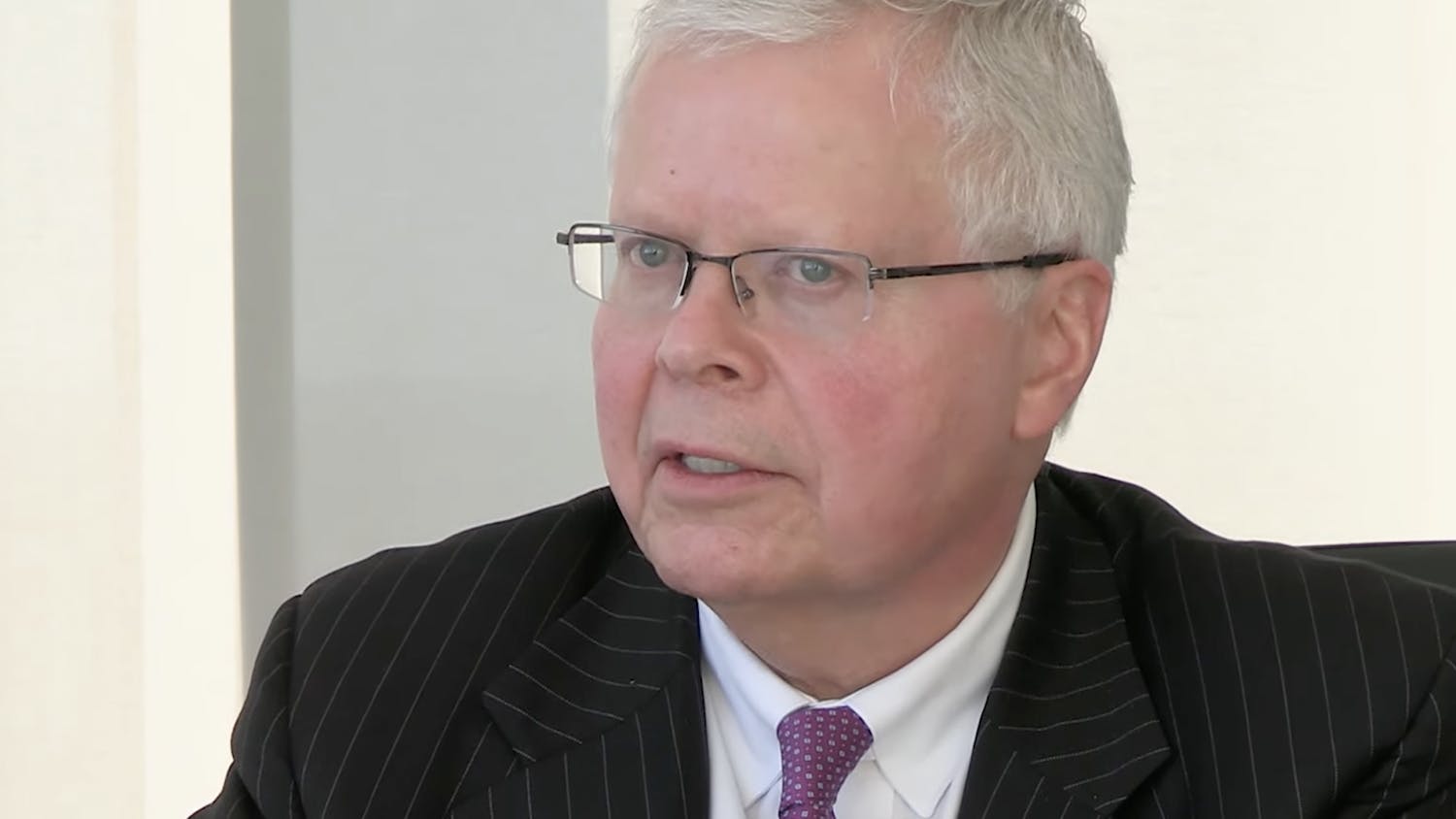