On a campus as large as UW-Madison’s, finding synchronicity and cohesion can at times be difficult. Performance has always had the intrinsic quality of counteracting that disconnect, and arguably no group on campus has worked harder to put on an incredible performance than the African Student Association (ASA).

The African Student Association’s 10th annual Africa Night is coming up this Friday, April 20, and they have their eyes on a valuable prize. All year, ASA has been creating events, connecting with other student organizations and reaching out to students to maintain their theme of umoja, unity.

“That’s what we’re bringing throughout the entire show,” Delphine Vakunta, the Dance and Performance Coordinator for ASA, said. “Regardless of heritage and background, there is something to be learned and an aspect you can relate to—dance or spoken word, it will reach a vast population, uniting people of different backgrounds and genders.”

The two and a half hour production certainly promises variety, with artists of several art forms bringing their talents to the stage. The ASA Dance Team, spoken word artists, Atimevu Dance and Drumming Company and the University Gospel Choir will all put their best work on display for the campus and community audience.

“Every year we try to showcase our dance team,” Vakunta said. “Dance is a huge part of African culture. We also invited the drum and dance group because they are a very well-known Madison-based African ensemble that doesn’t get to perform for a campus audience very often.”

In addition to local acts, ASA is bringing both national and international celebrity to the event. The “African King of Comedy” Michael Blackson will be hosting, while Naomi Tutu, race and gender justice activist as well as daughter of a renowned South African activist and Anglican bishop, will be the keynote speaker.

“We chose Naomi Tutu because she has worked with a lot of different organizations that fostered ideas which align with our goals,” Vakunta said. “She is an advocate for debunking myths, which is something we also work towards.”

The diligence with which ASA’s members have prepared for Africa night is a testament to the unified dedication to their common goals and desire to connect in a meaningful way with the campus and community.

Africa night is just one of many collaborative events ASA has organized this academic year to foster unity and discredit stereotypes on campus.

“Considering the [UW-Madison] campus is not the most diverse, we try to engage people in conversations about what myths [about Africa] are, where they come from, and bring out facts and personal experience to show that what the media projects is not exactly how it is,” Vakunta said. “A lot of our members are from Africa, some are born here, some were born in Africa and moved here when they were young, and some are non-Africans… There is a vast amount of experience and as a large organization it is important to show that to people.”

Showing the beauty of African cultures and traditions through art and entertainment is just one of the reasons to attend this year’s Africa Night at the Wisconsin Union Theater in the Memorial Union. Doors will open at 6:30, the performance begins at 7 p.m. and tickets are free.

Vakunta also said ASA will host a party at Segredo after the show, with pre-show tickets at $15, VIP tickets $25 or a table for $300. 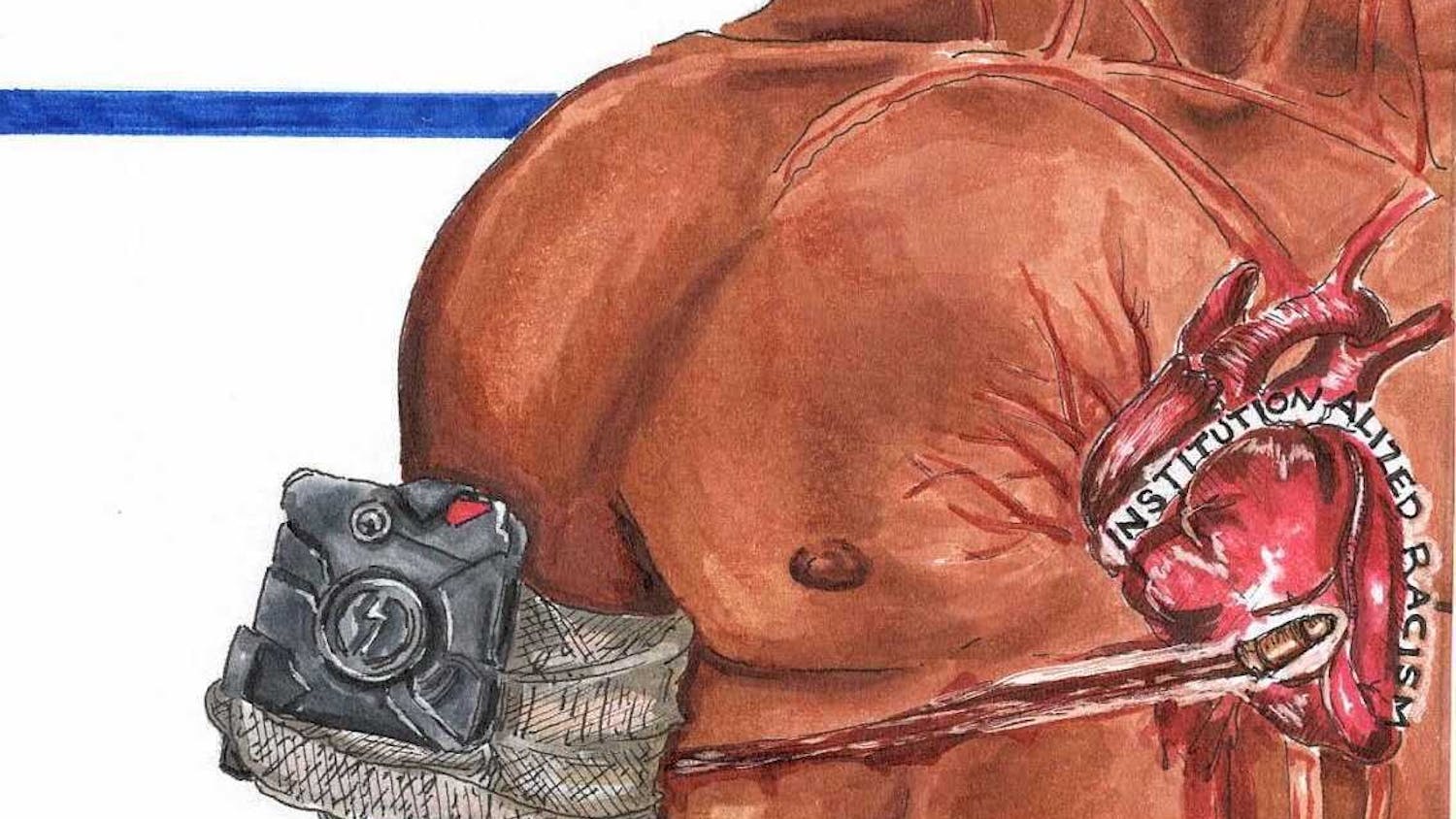