Here at the New Beer desk we try to shine light on breweries that we've personally tried and think are underappreciated. Pearl Street Brewery from La Crosse has come out with some fantastic beers like the Dankenstein Double Imperial Pale Ale and El Hefe Bavarian Hefewiezen. We would focus on these great beers, but the point of the New Beer desk is to try beers that are at least familiar to us. That said, Pearl Street's D.T.B. Brown Ale left us unimpressed compared to its brothers and sisters.

First off, the carbonation was strong enough to instantly destroy the meagerly foamy head that could have given this beer an inviting mouthfeel, and instead reminded us a little too much of a malty soda. Not that it was offensive, it just left us indifferent.

The smell was promising, giving off hints of a sweet nuttiness and a few wafts of chocolate malt. These glimmers of hope were not exactly shattered—the beer tasted chocolatey, though the nuttiness was undetectable. The beer was smooth and fairly refreshing with some creaminess, but on the whole—especially when compared with other brown ales—this lands squarely in the middle of the pack. While it is comparable to Newcastle Brown Ale, it certainly is not Madtown Nutbrown on the high end or a Leinenkugle Fireside Nut Brown on the low end (we came to the consensus that nut brown and brown ales are the same—style Nazis back off, we care, but this is the post-modern world, we do not have time for categorical persnicketiness, we just use these rules as guidelines to better describe the effect a beer had on our senses). Anyway, this beer left us totally apathetic and wanting for flavor. In fact one of our panelists quipped ""I think this beer would be better with cigarettes,"" went out for a puff, and upon his return noted that ""the smoke brings out the nuttiness a bit, but really, there is not much going on here.""

Best Enjoyed: At a bar after a hard day of work. 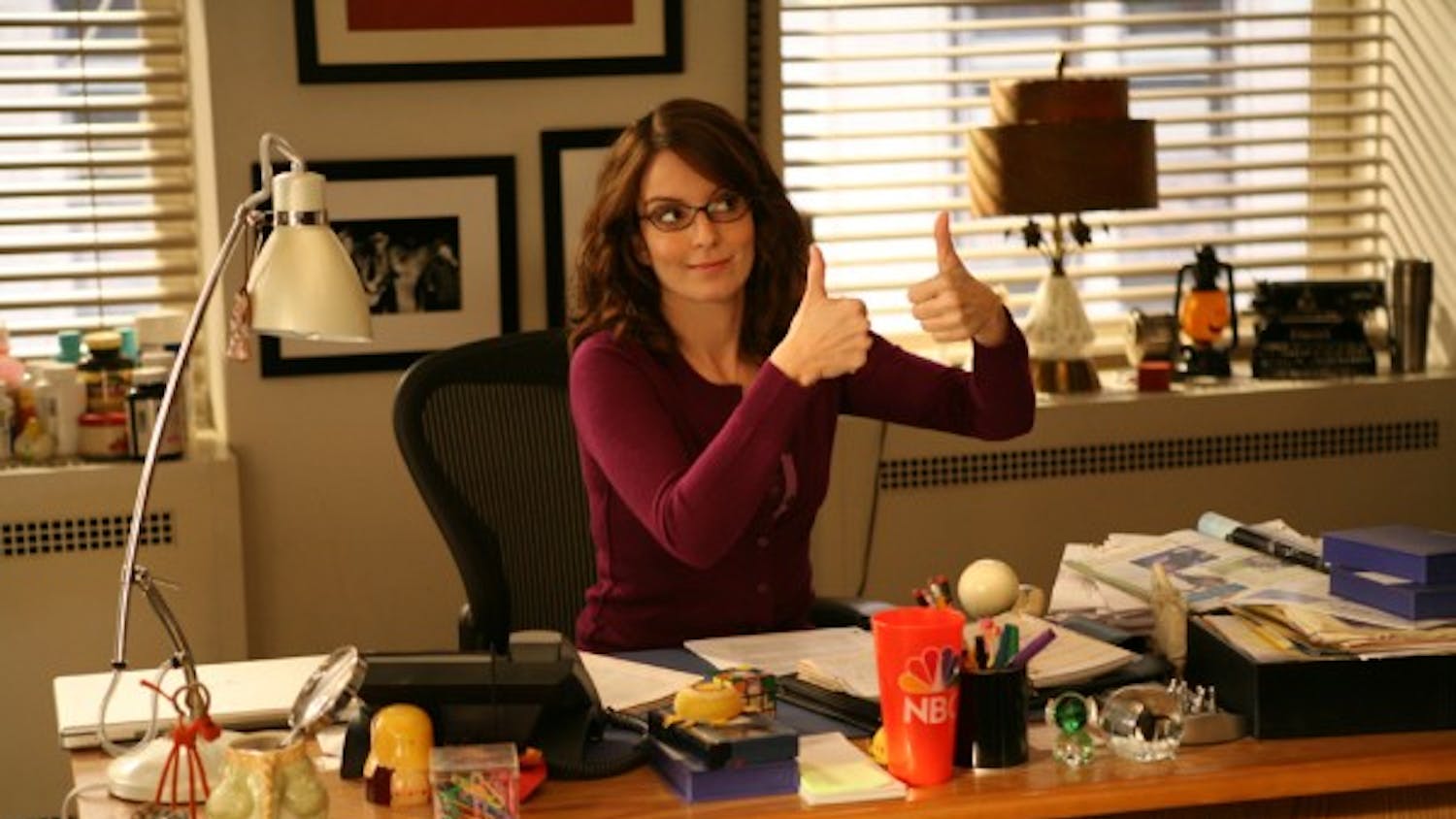 Letter to the editor: “Deez Nuts” uses satire to expose issues in the electoral system