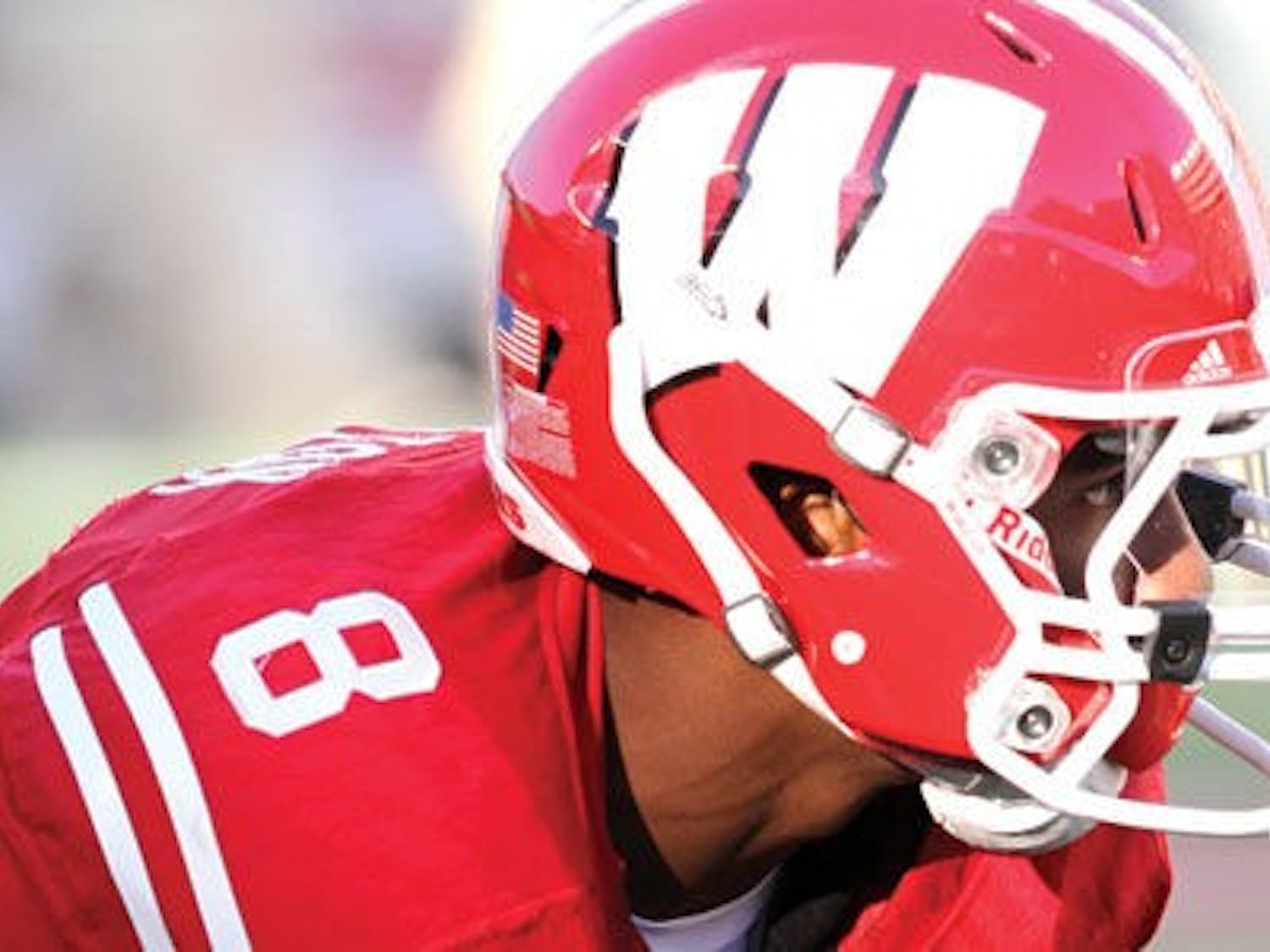 Questions for the Wisconsin defense 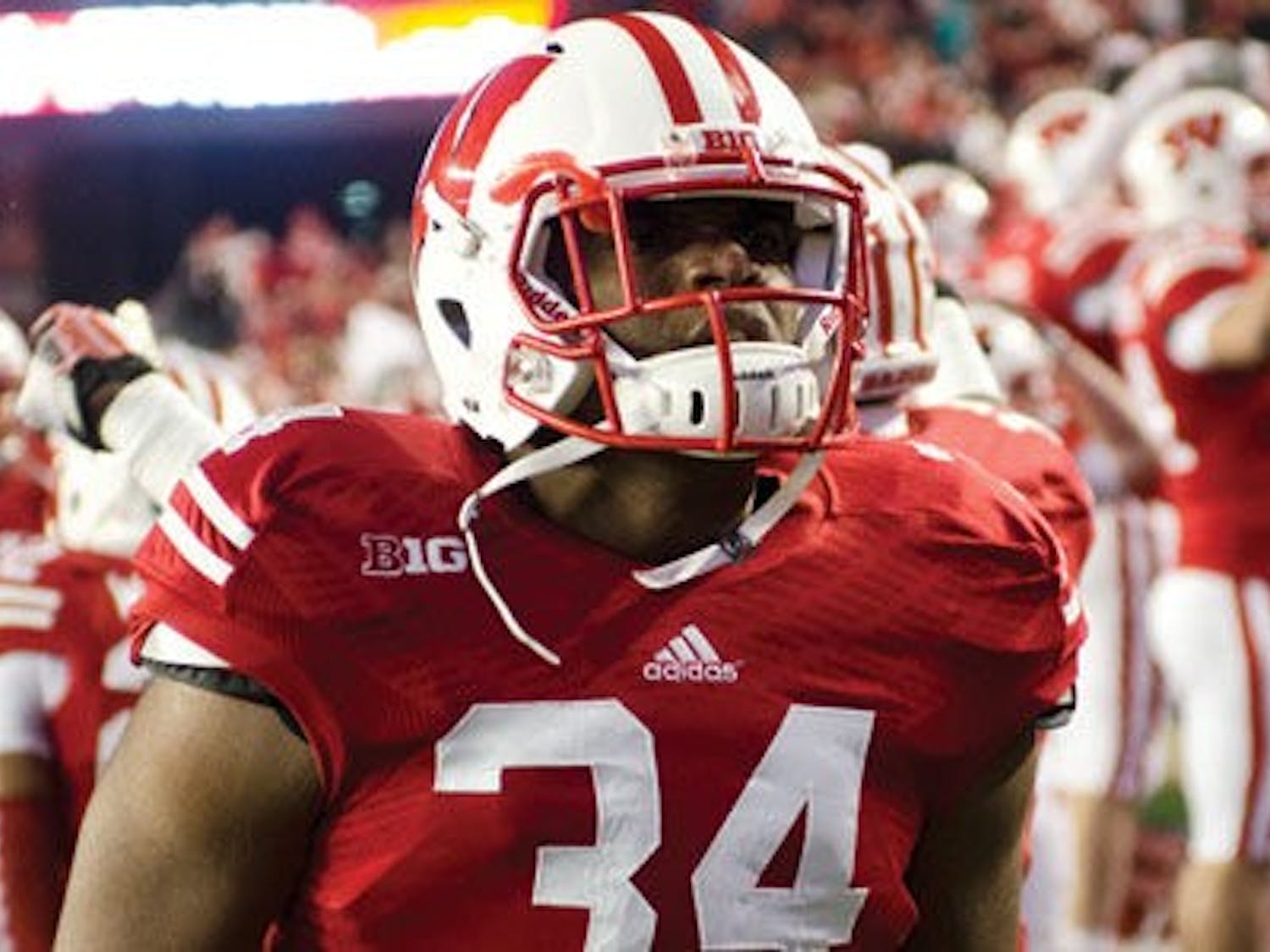 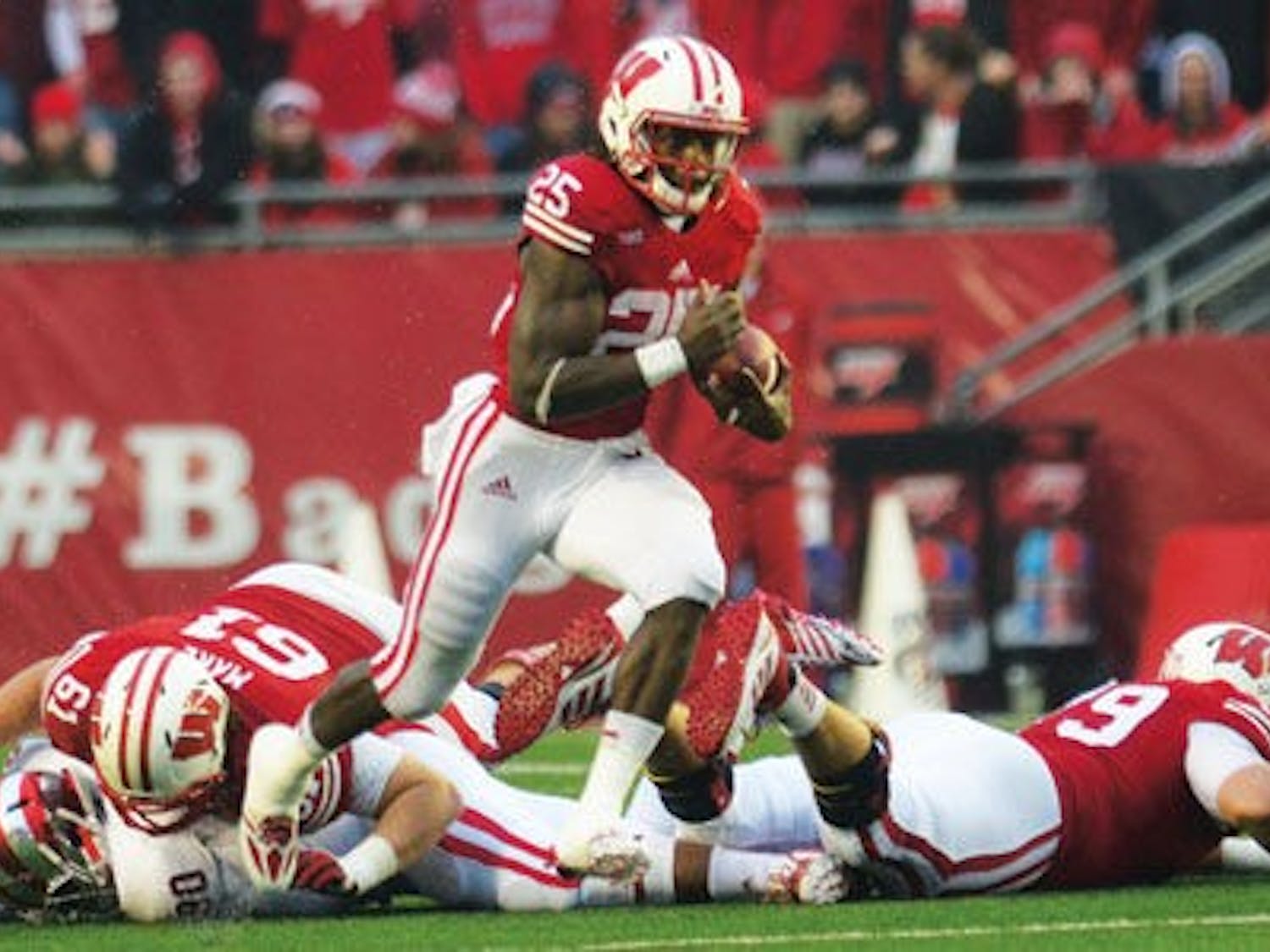 Players to watch on the Badger offense 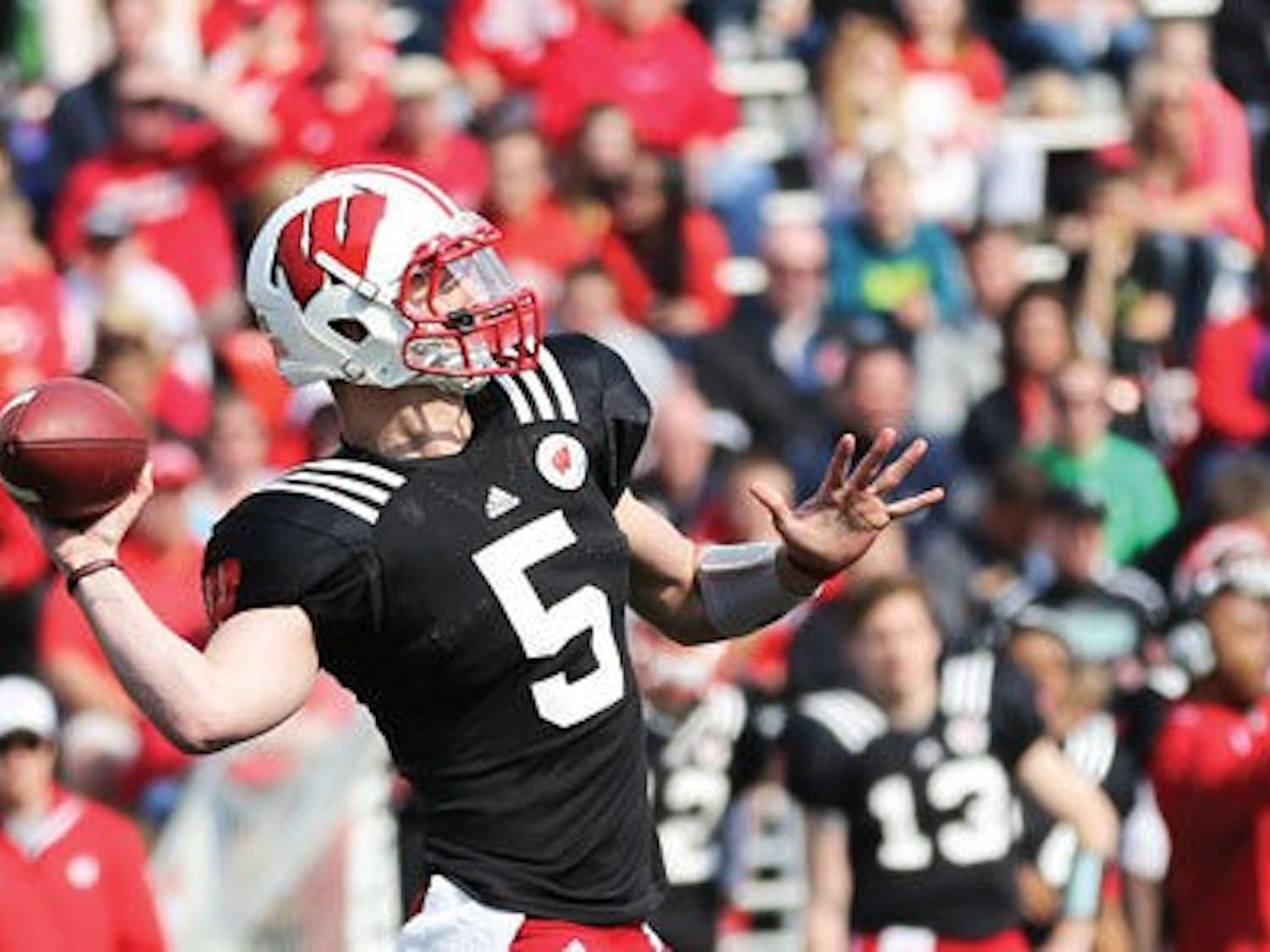 Questions for the Wisconsin offense

Does Tanner McEvoy have a short leash if he struggles early? 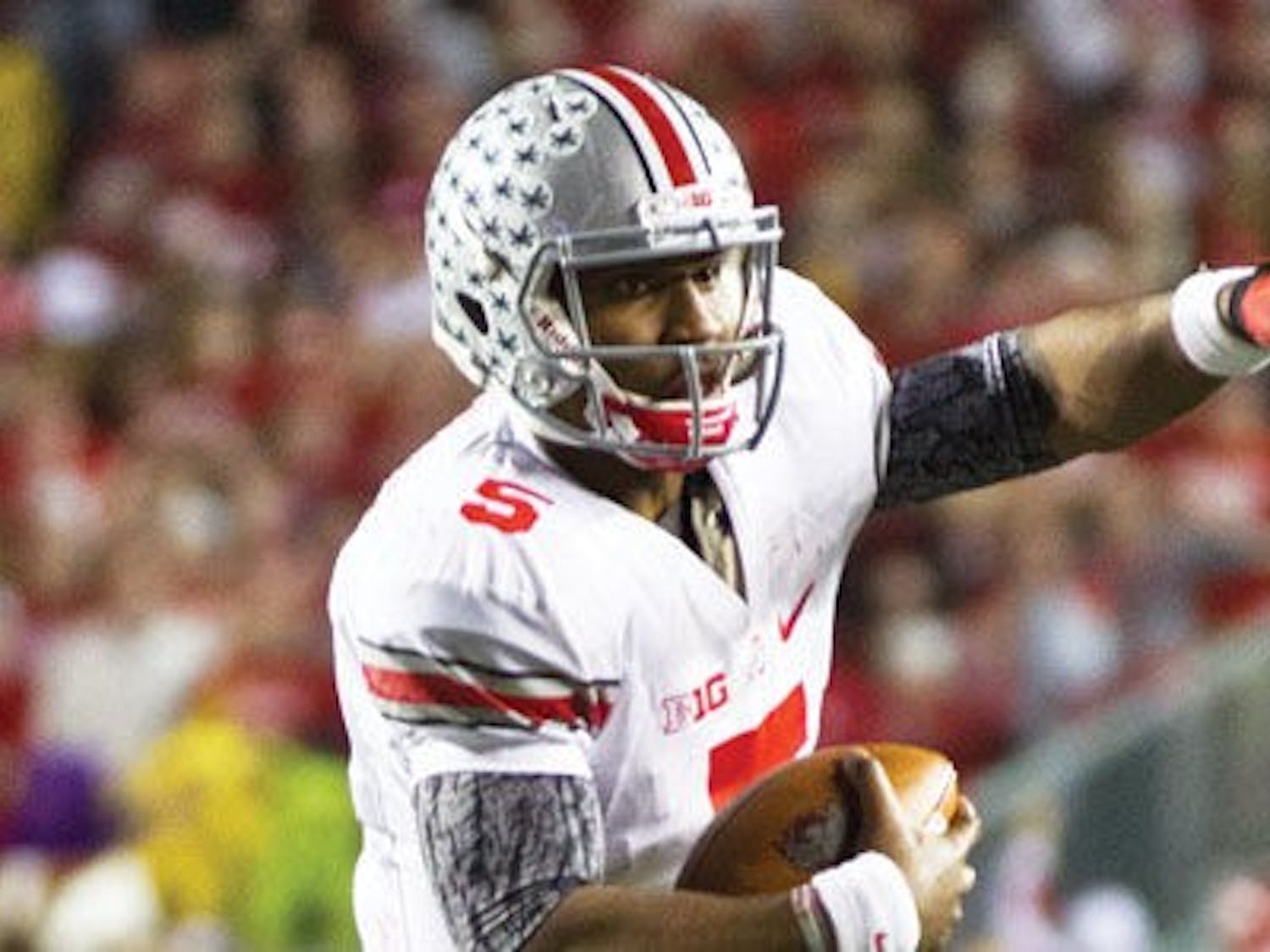 With a top-heavy schedule and a Heisman hopeful among their ranks, the Badgers are in prime position to be a part of NCAA football’s first year of post-BCS playoffs. 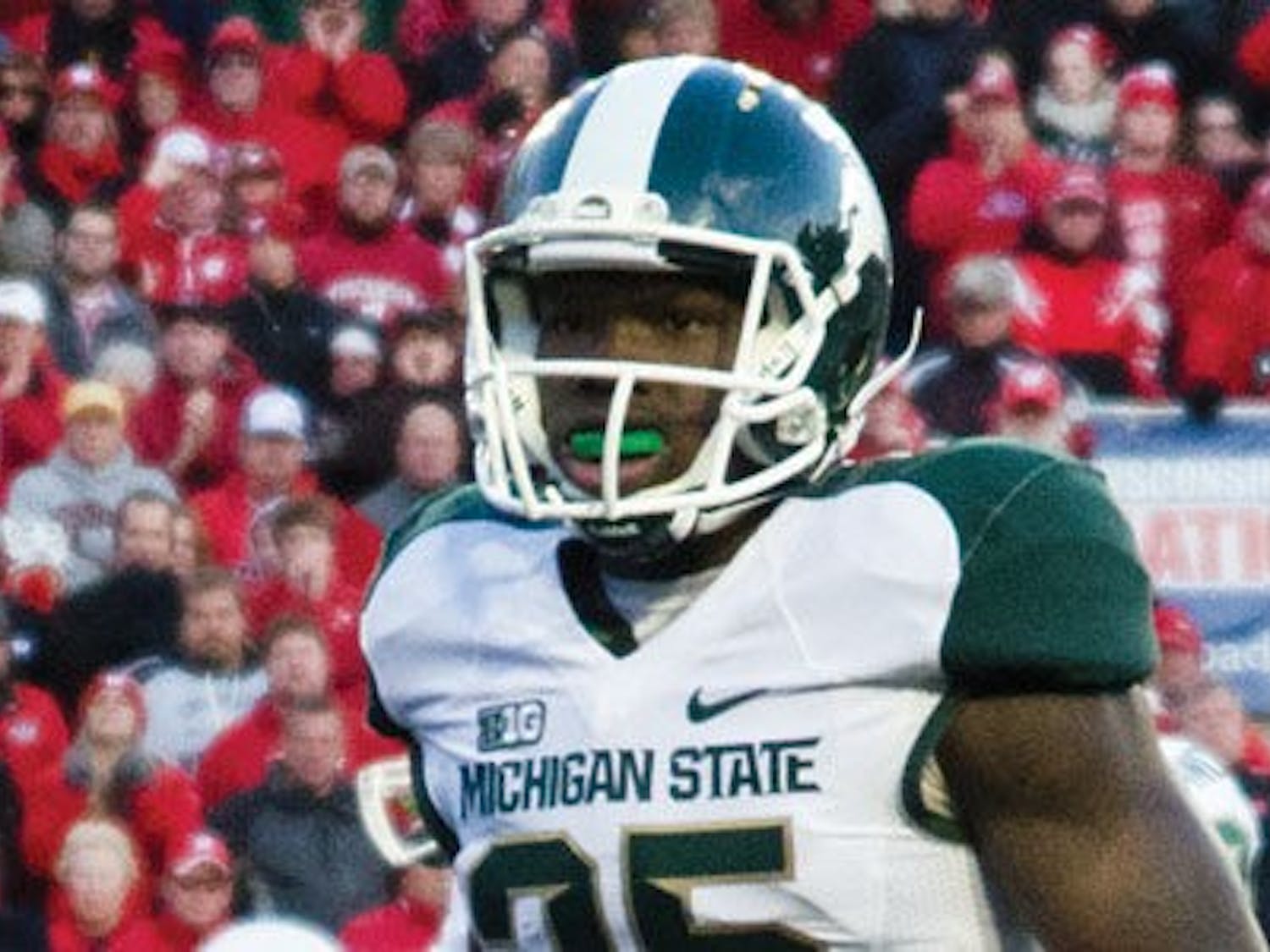 This season’s games to watch

Chance The Rapper once said, “And we back! And we back! And we back!” and the glorious return of college football is no different. The annual fall drama returns better than ever with all your favorite characters and a plot twist like no other, the College Football Playoff. Here are five regular season games to keep an eye on as the magnificent wave rolls its way into bracket form.

It’s not exactly a secret that the Southeastern Conference has been dominant in the last decade. 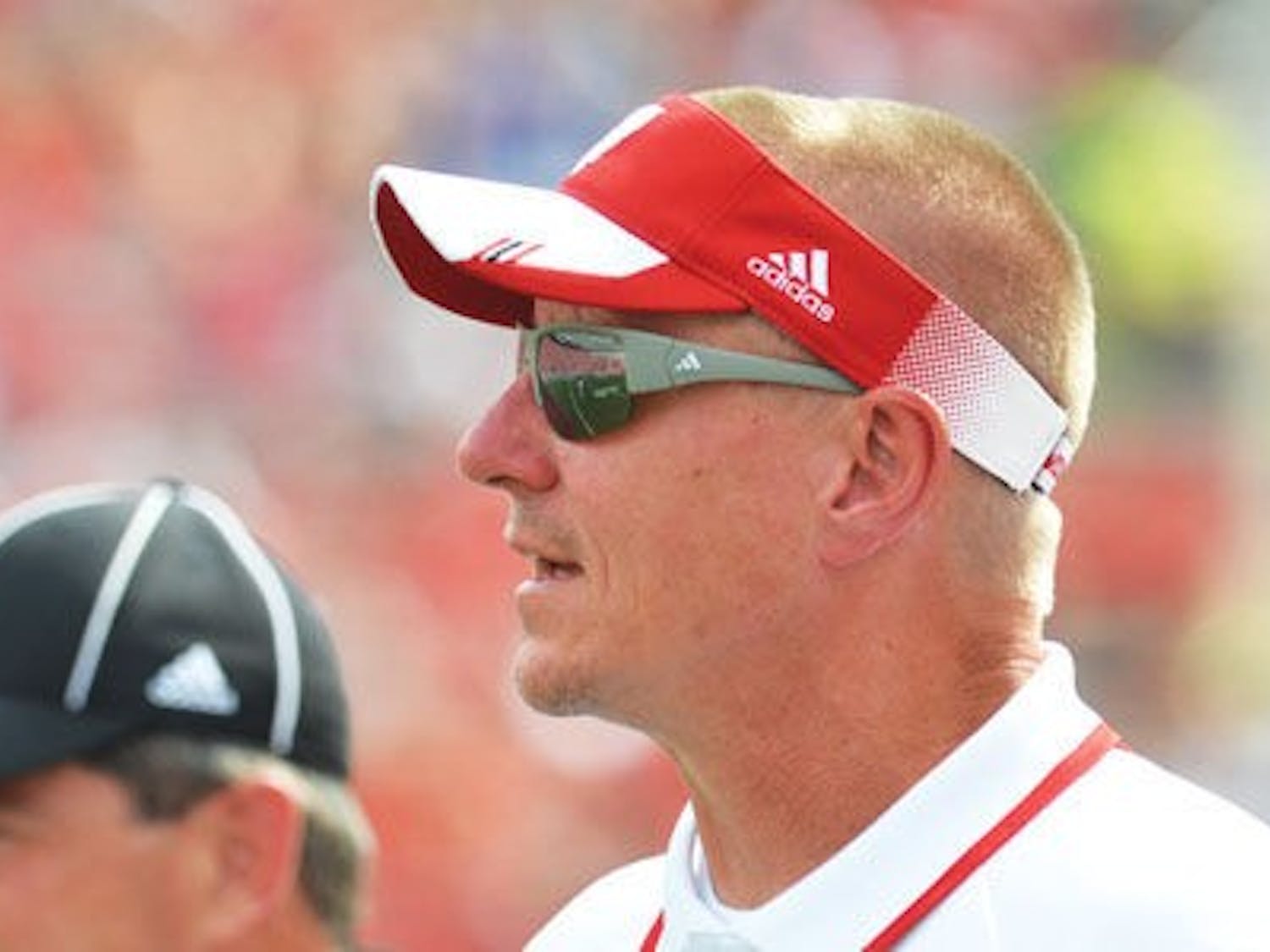 Similar styles square off in Houston

In recent memory, Wisconsin always seems to kick off its season against some inferior school that nobody really has any desire to watch. There was Akron in 2008 and UMass last year, along with a host of other dreadful teams in-between.

With just over a month until Wisconsin takes on Louisiana State to open its 2014 season, head coach Gary Andersen met with press at Big Ten Media Days in Chicago to discuss his team's future. Andersen, entering his second season as head coach, will oversee key changes throughout the Badgers’ roster. He emphasized that his team’s success rests on the younger players’ ability to gel with the veterans and push one another. “There’s a lot of new faces that our seniors are challenging to get involved in the offense, the defense and the special teams and be involved in our team,” Andersen said. “And as those young guys go, in certain positions, our season will definitely follow.” Andersen designed Wisconsin’s first few practices to change up the roster and place the younger players among, but also against, the veterans. “They’ll get reps, they’ll put it out there, and it will allow the youth to be able to mix in a very competitive situation with the veterans on the team,” Andersen said. “And hopefully that will allow the cream to rise to the top quicker.” Redshirt junior running back Melvin Gordon, the undisputed leader of Wisconsin’s offense, told reporter Mike Lucas that he has enjoyed working with the new players in a more vocal way than he is used to.  “To break out of that role and be more vocal has made me a better player,” Gordon said. While Gordon has a stronghold on the carries at running back, Andersen will pay close attention to the developments at wide receiver, where Wisconsin must fill the void left by graduated wideout Jared Abbrederis.  Senior wide receiver Kenzel Doe and redshirt junior Jordan Fredrick will anchor the revamped receiving corps, but the depth chart is muddled after them. Andersen listed redshirt sophomore Alex Erickson, redshirt freshman Jazz Peavy and sophomore Robert Wheelwright as candidates that will vie for playing time. “We’re not going to have Jared out there at this point,” Andersen said. “Somebody’s going to have to catch a lot of balls and do a lot of special things to be put (on) that pedestal.” Andersen did not set a definite time for when he will choose a starting quarterback, a spot that redshirt juniors Tanner McEvoy and Joel Stave have been vying for all offseason. McEvoy and Stave will split snaps during the first few practices, while freshman D.J. Gillins will also be given reps, according to Andersen “The kids on the team will understand it, the coaches will understand it and at that time we’ll make a statement and have a starting quarterback,” Andersen said of the competition. “It may not be until we jog off the sidelines for the first snap at the LSU game, though.” 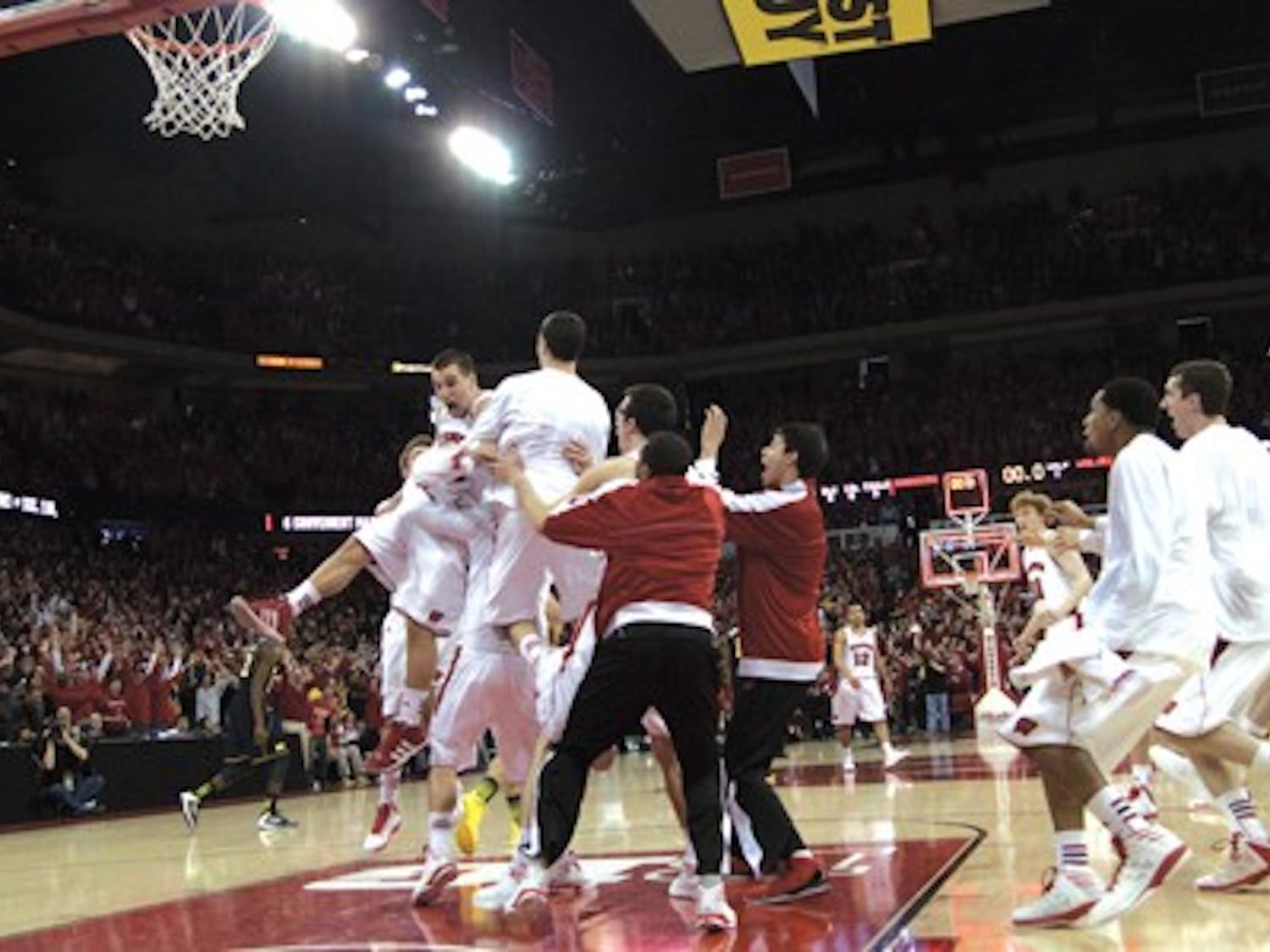 Memories, milestones and miracles: the best of Badger sports

Our writers all have their favorite Badger moments since we enrolled. Throughout the years, it’s been pretty good to be a Badger fan. Now, the question is what lies in store for you. 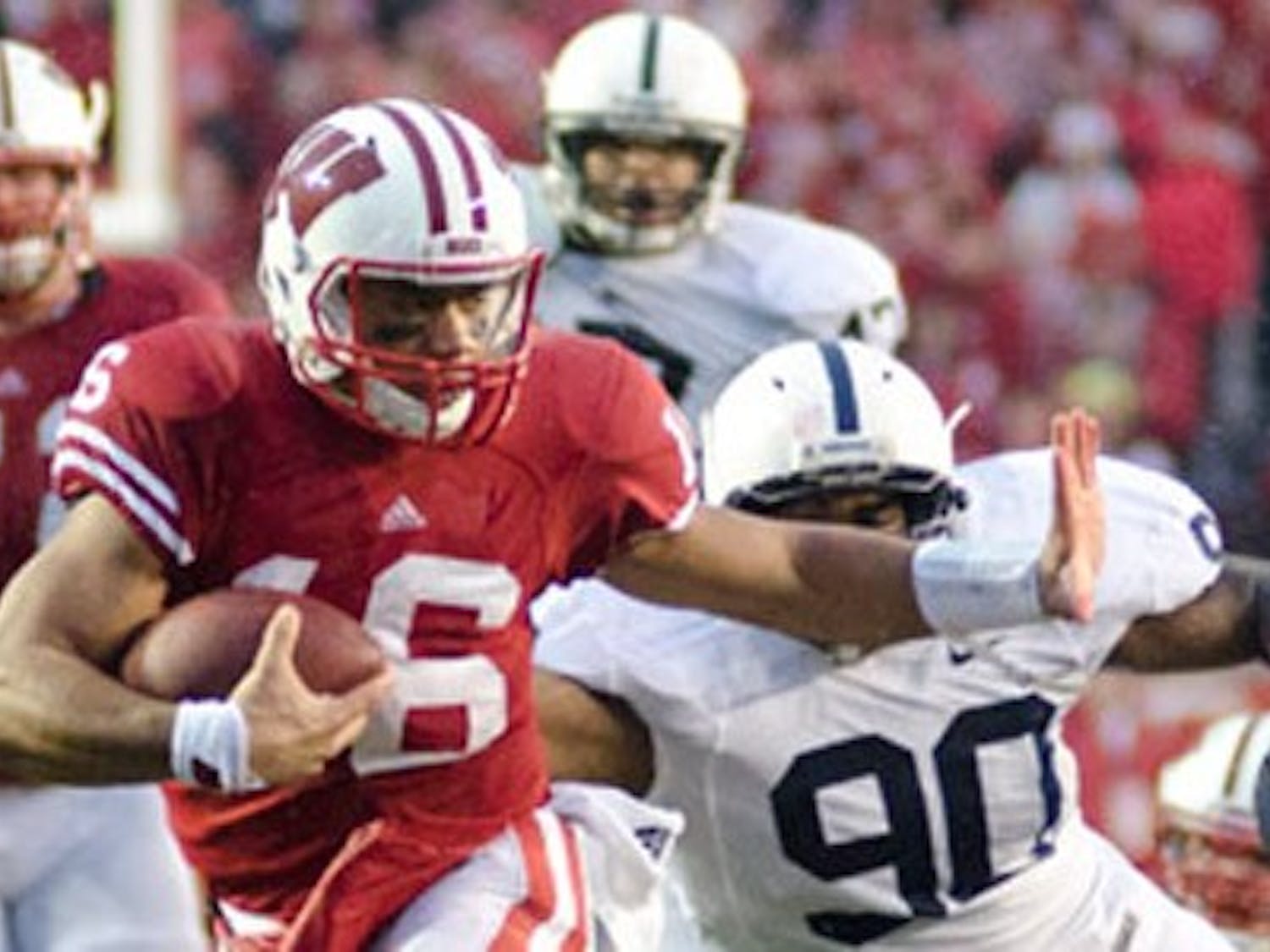 Early on a summer Saturday morning, it might be difficult to find 450 children ages 9-17 out and about in the entire city of Madison. 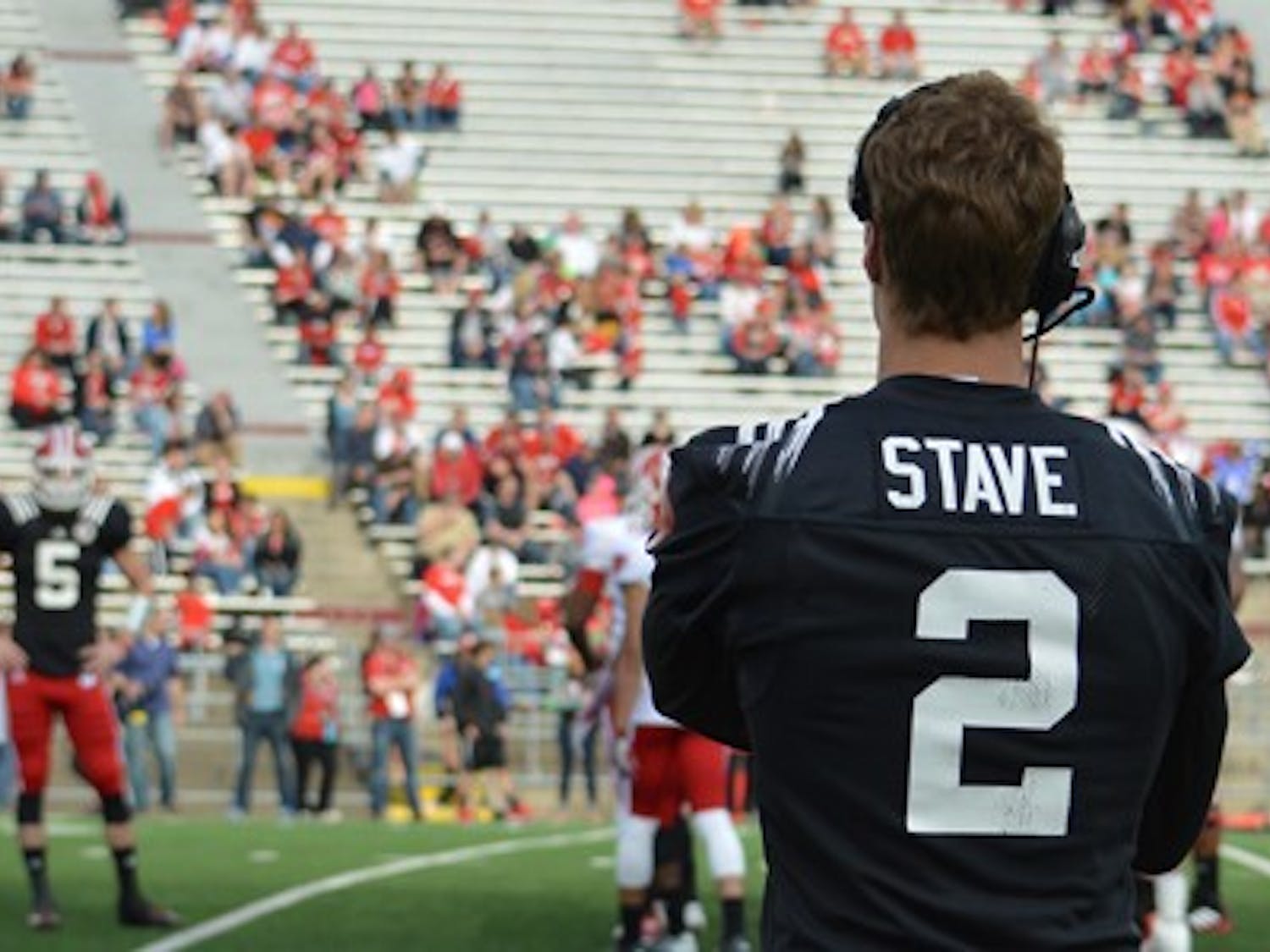 After the 2013 season brought a new coaching staff and a transition to the 3-4 defense, changes will continue this fall as Wisconsin heads into the 2014 campaign.

Day Three of the 2014 National Football League Draft brought fortune to three Badgers, who will all continue their football careers with 2013 playoff teams. 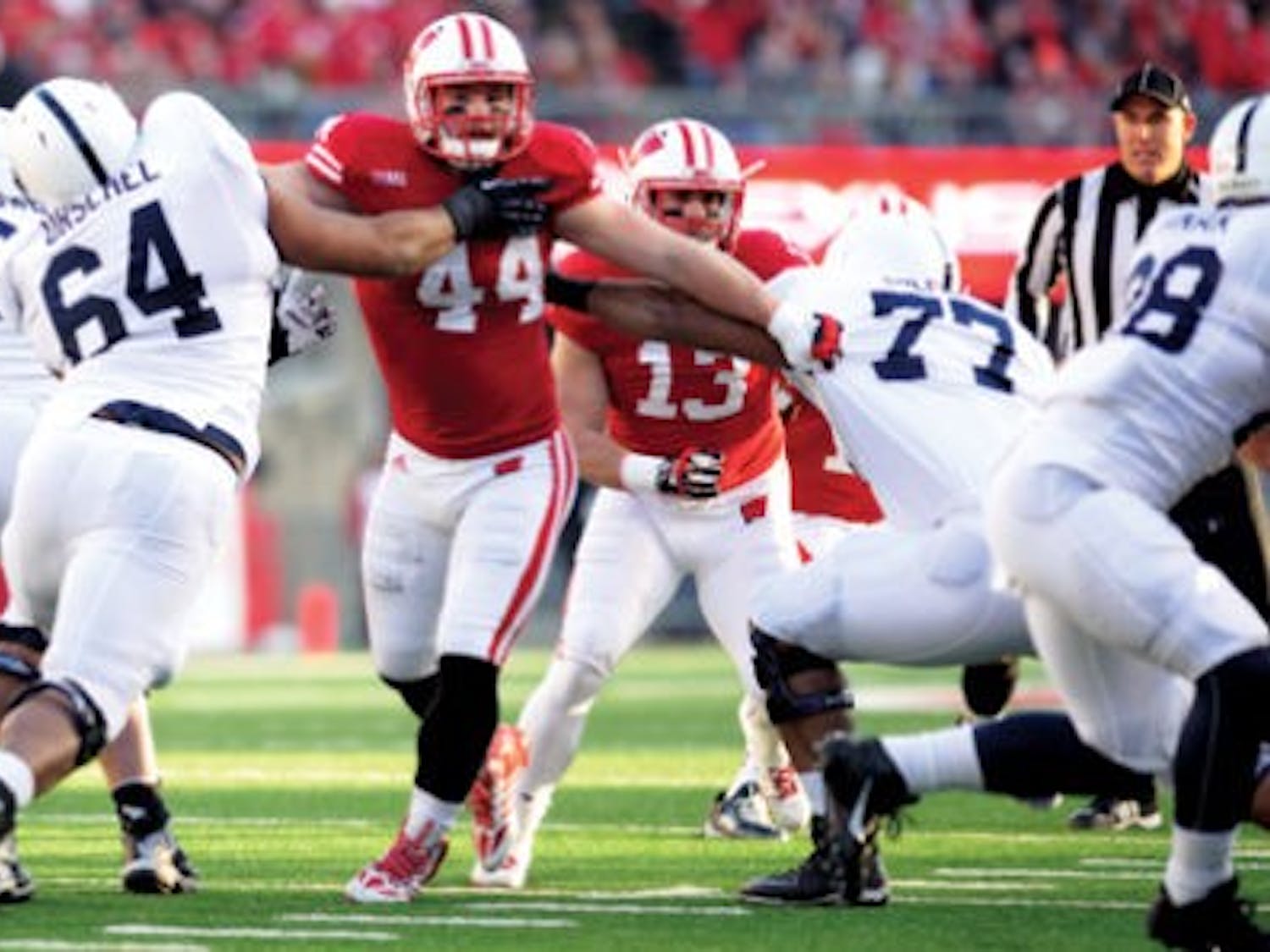 After a stellar career with the Badgers, linebacker Chris Borland was drafted by the San Francisco 49ers with the 13th pick of the third round, 77th overall. 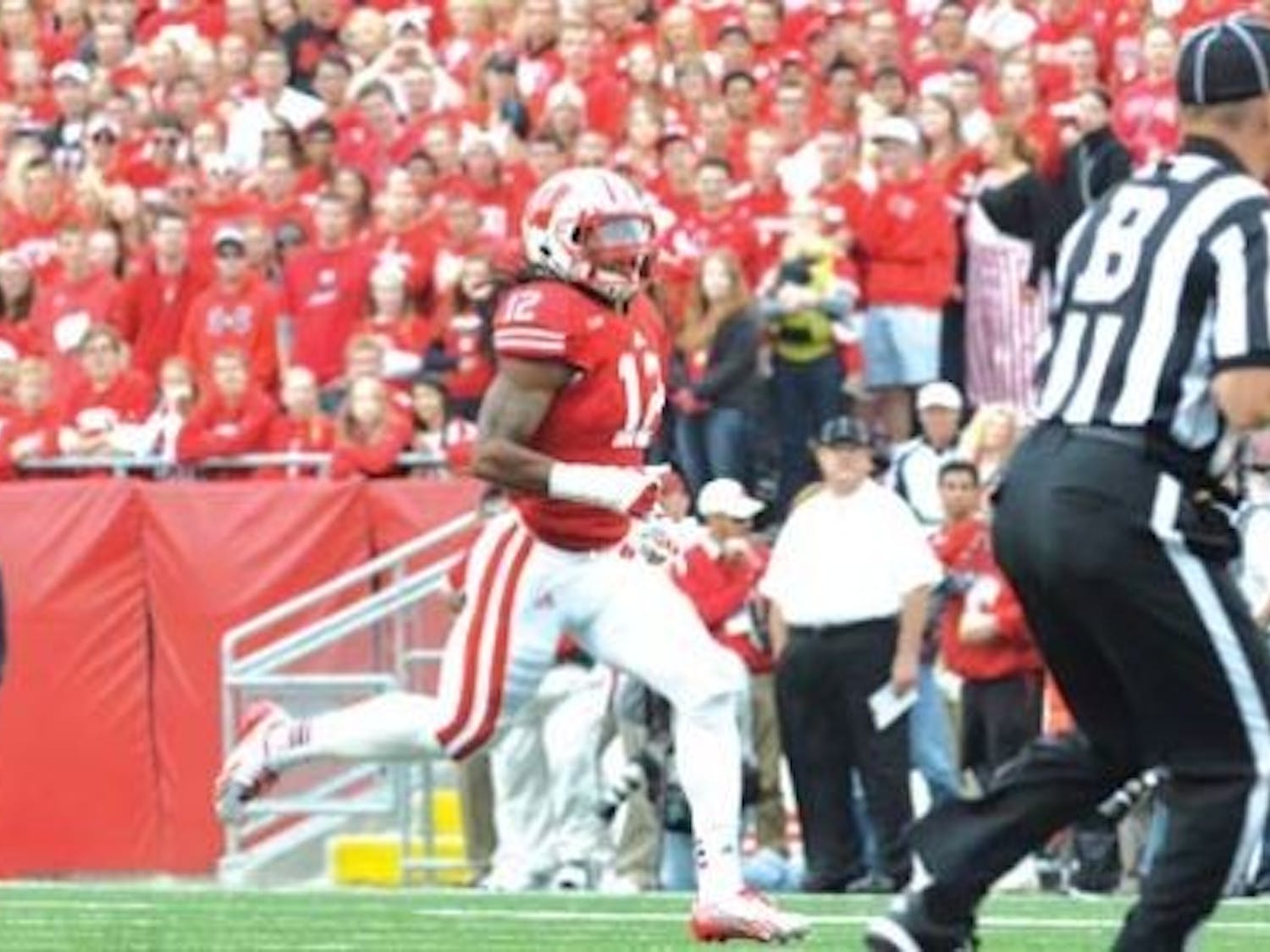 In a very surprising development, graduated Wisconsin safety Dezmen Southward was the first Badger taken in the 2014 National Football League Draft. The Sunrise, Fla., native was selected by the Atlanta Falcons with the fourth pick of the third round, 68th overall.

With temperatures as high as they’ve been all spring, it seemed like a beautiful, mid-fall day when the Badgers took the field for their annual spring game. 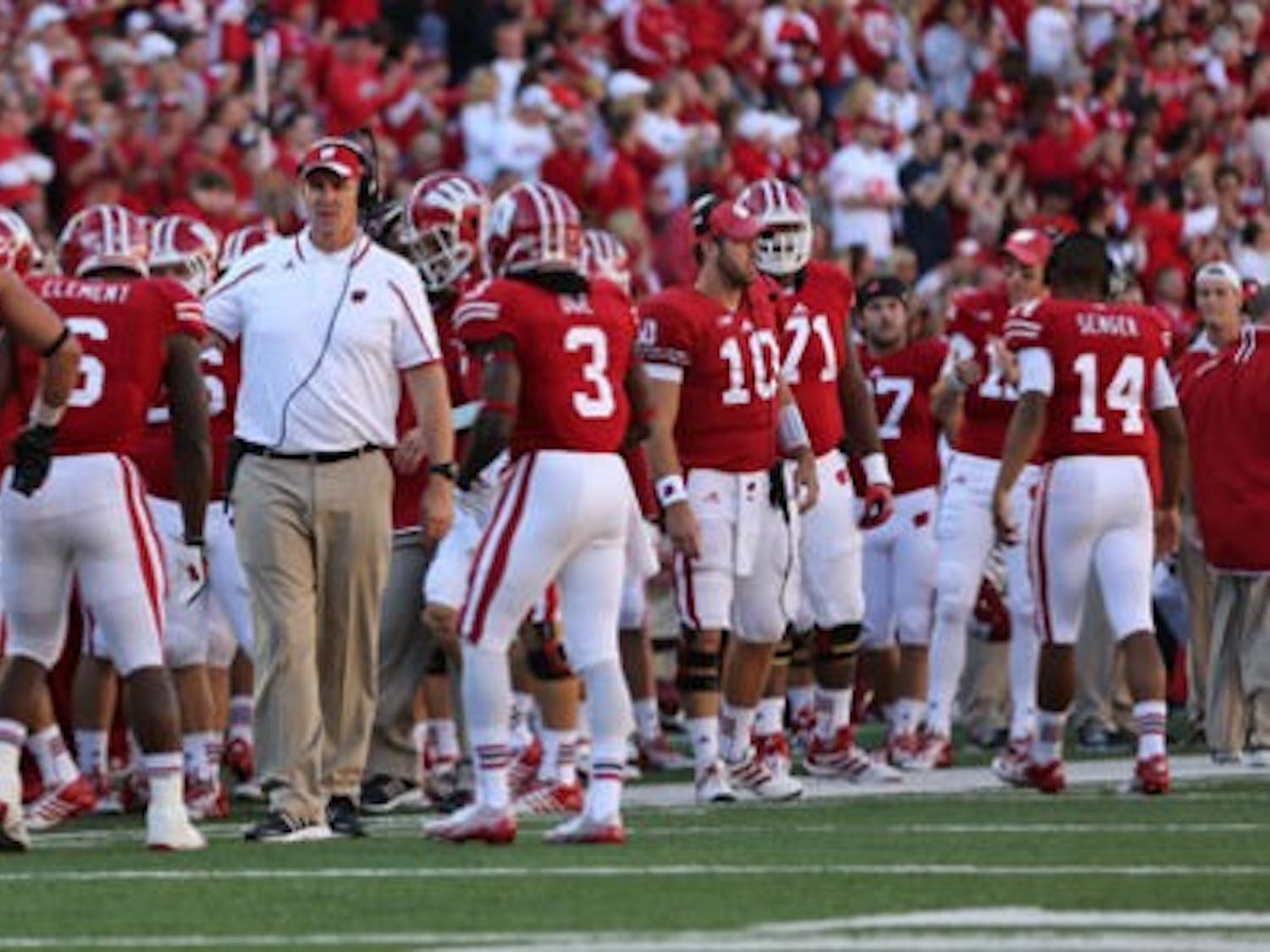 Spring is a season that marks change to the landscape, climate, and most importantly, Wisconsin football. 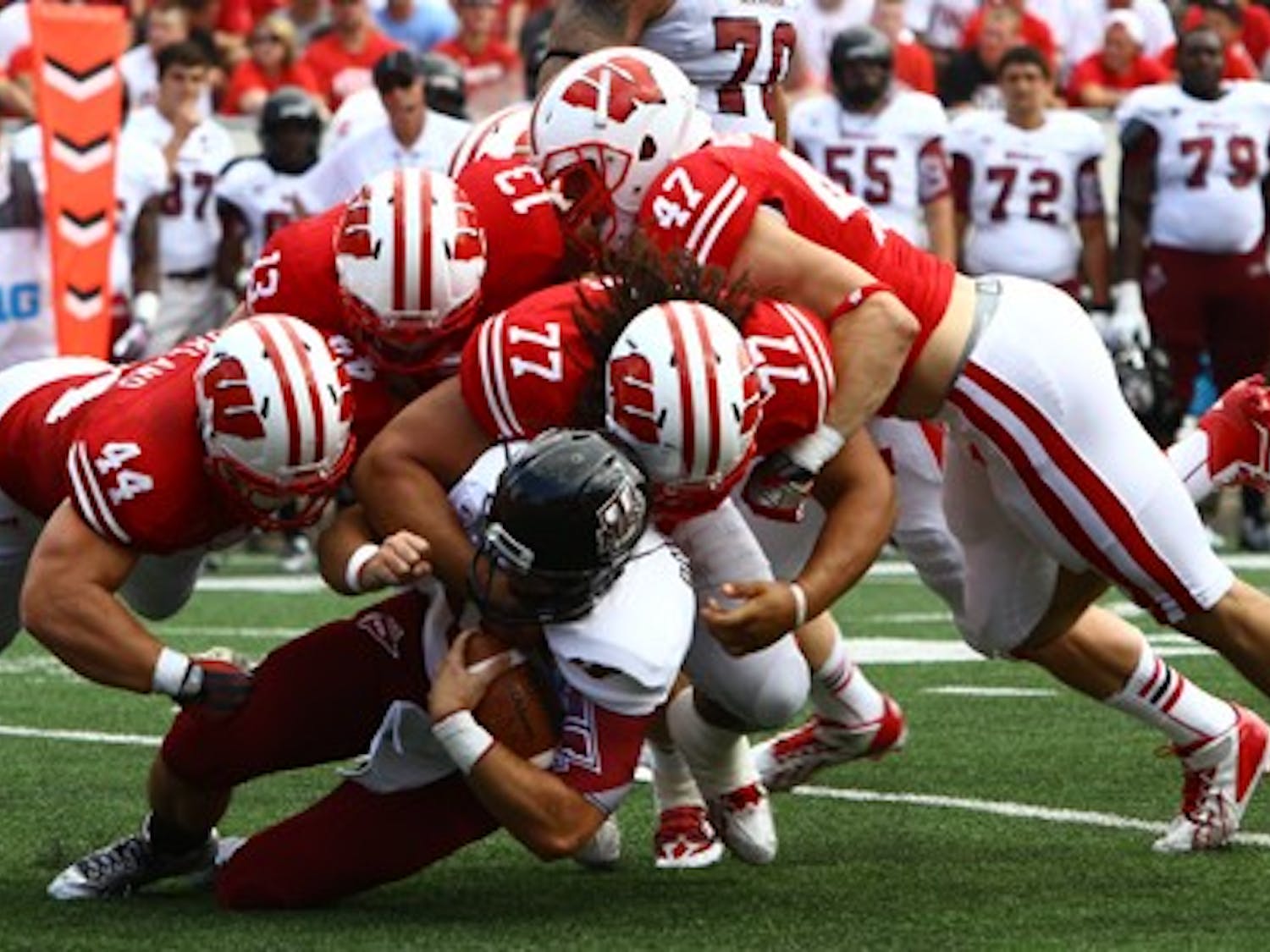 Last season, Wisconsin made the smooth transition to a 3-4 defense under head coach Gary Andersen and defensive coordinator Dave Aranda. 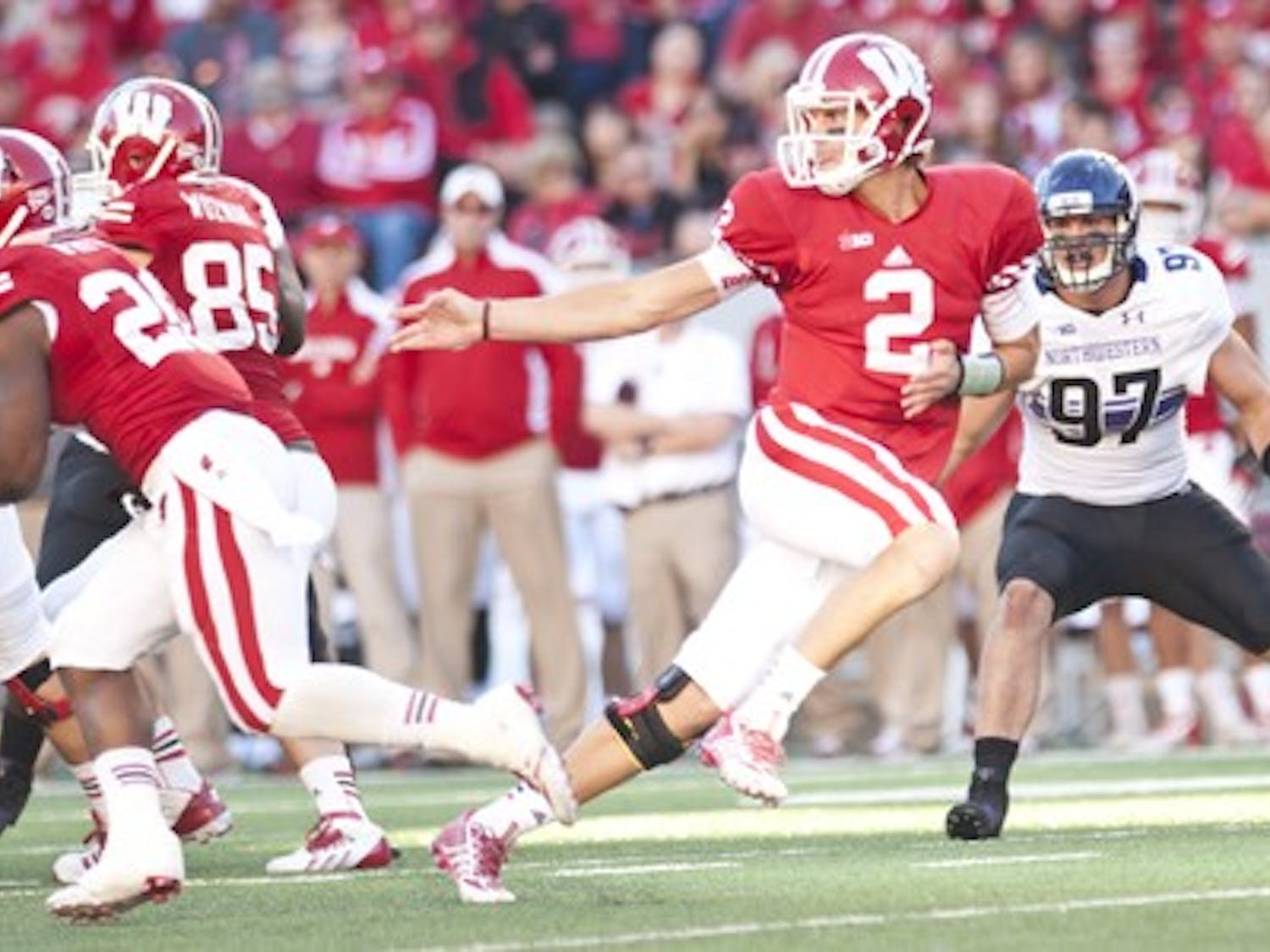 Wisconsin will meet with an audience for the first time since the Jan. 1 Capital One Bowl. The Badgers replenished offense and defense will meet in Camp Randall 3 p.m. Saturday. 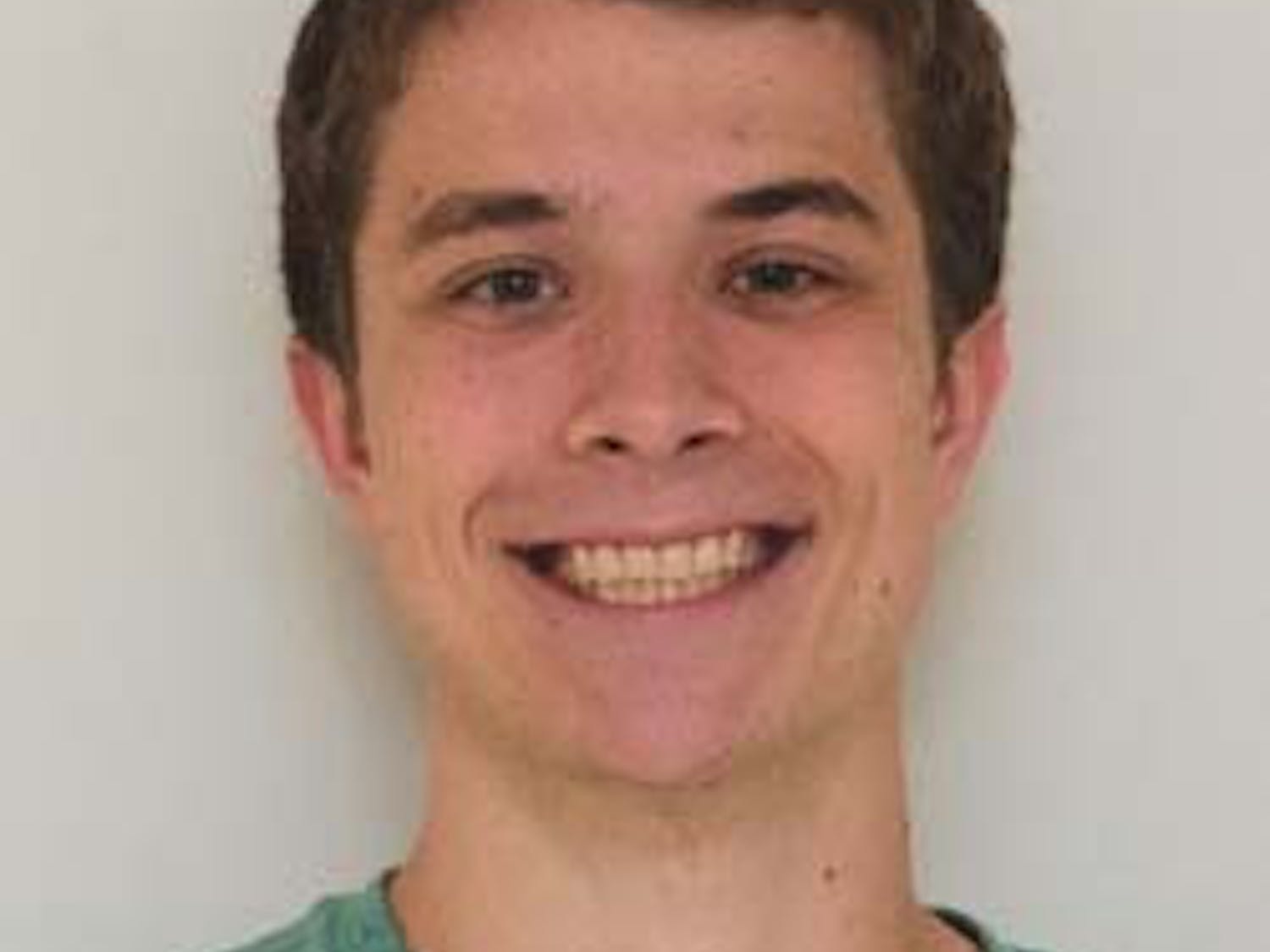 Column: Arsene Wenger should be let go if he does not win the FA Cup

The first half of the English Premier League season was riddled with constant questions from fans and media alike regarding Arsenal’s status as an elite title contender.