COVID protests in China: Dents in the armor of authoritarianism

When the first case of COVID-19 occurred in China on Dec. 31, 2019, the Chinese government moved quickly to identify and isolate the virus, placing the origin city of Wuhan under lockdown less than a month later. The authoritarian regime set precedent for how they would approach the pandemic through utilizing strict isolation and testing measures while imposing sporadic — yet lengthy — lockdowns.

Nearly three years after the first COVID-19 case, the Chinese authoritarian government has continued what's become known as a zero COVID policy. The constituents of this regime include mass testing, strict lockdowns — even if only a few positive cases were identified — and mandatory home or institutionalized isolation. It also includes the closing of all stores except for those selling food, as well as the closing of schools and businesses. These regulations are subject to the interpretation of local authorities. This has led to some locales locking shoppers in stores and workers in factories to contain the spread and ensure unhindered productivity. These restrictions are not lifted until no new infections are reported in the lockdown area.

On Nov. 24, a fire broke out in an apartment building in Urumqi. In the Northwest Xinjiang city, 10 people were killed and nine were injured. Outrage erupted as videos emerged that appeared to show fire trucks being hindered by the abandoned cars of isolated COVID patients and COVID control barriers. Despite local authorities’ insistence that fire exits and doors were unlocked, social media posts from victims of the fire exposed the fact that residents were locked in their homes and unable to exit the building freely.

This incident sparked waves of protests throughout China across 19 cities starting on Nov. 25, with motives ranging from outrage over restrictions to calls for the resignation of Xi Jinping, the president of the People's Republic of China and an ending of censorship. In a turn of events following the government's brutal police response to the protests, authorities in a multitude of cities, including Beijing, Tianjin and Chengdu removed a multitude of previously restrictive zero COVID requirements. Jinping himself publicly acknowledged the cause of the protests and suggested widespread lifting of regulations.

This measured and calculated response, in tandem with the brutal crushing of protests, could be seen as a continuation of absolute authoritarian control. However, the concessions made on a regional level and the suggestion of nation wide shifts in combination with Jinping’s rare justification of the protests have set a precedent. While it would be ignorant to characterize these concessions and acknowledgements as an indication of the Chinese government's inability to maintain authoritarian control, this control has the potential to be effectivly contested on a national level — dents in the armor of the authortarian regime.

In previous protests, most famously the 1989 Tiananmen Square protests and massacre, the Chinese government reinforced their power to crush protests with extreme brutality. The government ignored the calls for political and economic reform, doubling down on its authoritarian control through the murder of protestors.

While the regime has maintained the essence of this control, social media and proliferating technology have proved to increasingly contest the effectiveness of authoritarianism. Yes, the Chinese government can effectively regulate social media and limit the proliferation of information through censorship. However, the protests in the wake of the Urumqi fire proved that censorship is limited by citizens who reject, bypass and adapt to such restrictions.

The Chinese people have demonstrated a measured tolerance for the regime's restrictions and censorship, but three years of unbearably strict regulations pushed that tolerance to its limit. Calls for the ending of censorship and for President Jinping to resign across 19 cities has proved that to a certain extent, the ability for the Chinese government to maintain its authoritarian control is dependent on its people's willingness to co-opt it. The benefits of stability, safety and economic prosperity provided by the authoritarian regime allow for it to maintain its uncontested control. The COVID protests demonstrated that when these benefits became less evident in the eyes of the Chinese people — and censorship and regulations became more predatory than beneficiary — authoritarianism will not be tolerated.

It’s difficult to predict the future of the Chinese government and its authoritarian nature. On a historical basis, it would be brash to predict that China will adopt any form of democracy similar to western countries. There is a tradition of centralized control in China that rejects the possibility for true democracy, which decentralizes authority directly to the people.

However, with emerging technology and an increasing rejection of unjustified usage of authoritarian authority, it can be reasonably assumed that the power dynamics of the Chinese government could see moderate change.

Whether this would involve the ending of Jinping's ultimate rule or further autonomy for regional authorities, we will see in the coming years. Change or no change, the Chinese people have set a precedent for their voices and interests to be respected by the authoritarian government.

Edward Habboosh is a freshman staff writer studying History. Do you believe that China’s COVID-19 policies are inhumane and altering the relationship between the government and its people? Send all comments to opinion@dailycardinal.com.

Martial law amnesia: A reflection on the legacies of the Marcos family in the Philippines 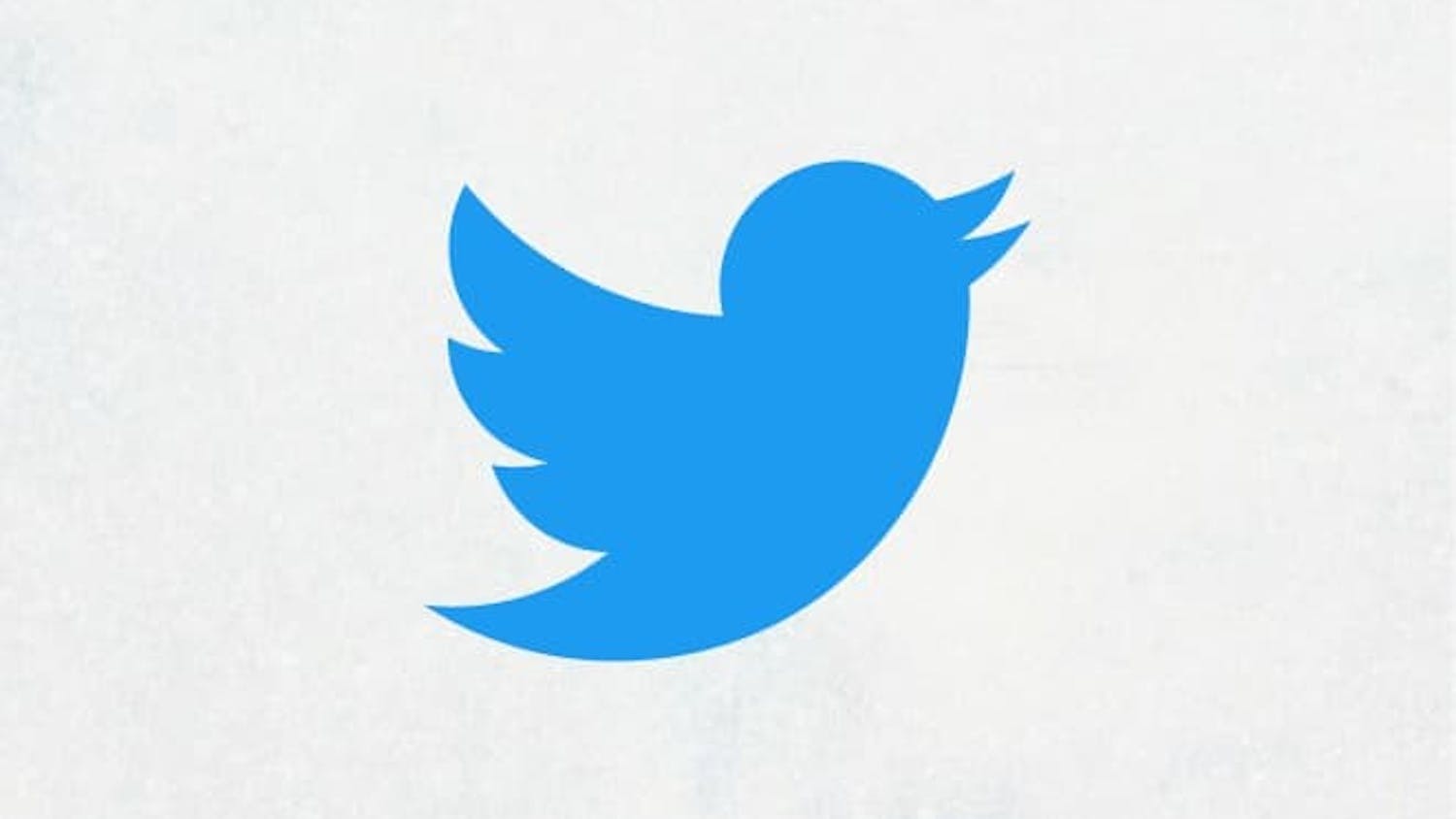 It’s more than the economy, stupid