You might hear it in polite conversation when describing someone who is upset.

“Oh, she was so hysterical about her midterm last night.”

“You’re being hysterical; this isn’t a big deal.”

People have no idea how sexist and hurtful these comments are.

According to Merriam-Webster, the word “hysterical” refers to a feeling or showing of extreme and unrestrained emotion. Hysterical is derived from the word “hysteria.” Hysteria is referred to as the “psychoneurosis marked by emotional excitability and disturbances of the psychogenic, sensory, vasomotor, and visceral functions.” The historical connotations of the word “hysteria” date back to ancient Greece. The Greek root word hysteria means “uterus” or “womb.”

This dates back to Hippocrates, an ancient Greek physician (and, ironically, the namesake of the Hippocratic oath — an oath of ethics taken by physicians) who believed physical disease was caused by the uterus roaming a woman’s body. Simply put, hysteria was limited to women, and women only.

Throughout medical history, hysteria has been widely diagnosed in place of other diseases. Considering medicine’s slow improvement during the 16th, 17th and 18th centuries, methods for diagnosing and treating women with actual, relevant diseases and psychological disorders were limited. Oftentimes, women were diagnosed with hysteria when they showed “unladylike behavior or emotion” like anxiety or anger.

While practices of using “sweet smelling concoctions … to attract the uterus back into place” are no longer in use, the repercussions this has carried onto modern day medicine are numerous. In a study from Academic Emergency Medicine, women who went to the emergency room with severe stomach pain had to wait 33% longer than men with the same symptoms. The study also found that women were less likely to receive opiates than men if they had abdominal surgery. The dismissal of women’s pain is clearly not a new phenomenon and unlikely to stop in the near future.

Women can thank doctors who diagnosed hysteria for the current gender stereotypes in modern day medicine. IUD insertion is typically remarked as a fairly straightforward and painless process by medical providers. However, a study found that medical providers often underestimate pain during an IUD insertion. Patients perceived this pain as 64.8 out of 100, while providers estimated it around 35.3 out of 100.  It’s also not uncommon to pass out during or after an IUD insertion due to a vasovagal reaction, which most women are unaware of. Underestimating the pain of a medical procedure persists, leaving women wary of future medical appointments and the quality of the care they’ve been given. Medical providers should stress the more serious side-effects — no matter how rare they are.

Diagnosing “female hysteria” was fairly easy for doctors because there was a broad range of symptoms including: a swollen abdomen, chest pain, excessive emotion, increased or decreased sex drive, increased appetite and increased heart rate. Various treatments included pelvic massages, leeches on the abdomen to reduce blood in the womb and marriage. Who knew marriage could solve all my medical problems? You can thank Sigmund Freud for this theory.

Freud enlarged the meaning of hysteria, expanding it to men and connecting hysteria to sexual abuse, which may cause the Oedipus Complex. It’s hard to justify generalizing the effects of sexual abuse because Freud himself was extremely controversial and sexist, claiming, “women oppose change, receive passively, and add nothing of their own.” Although Freud is a famous neurologist, it’s easy to be skeptical of his theories.

Calling someone hysterical in a polite conversation is the opposite of being polite. If women show anger, they’re asked if they’re menstruating. When women express a passionate position on something, they’re called crazy. The word “hysteria” has had serious implications on gender stereotypes. Expressing your emotions isn’t a bad thing, and we should stop punishing women for doing so.

Next time you consider calling someone hysterical, you should reevaluate. Are they overcome by emotion, or are they just expressing their opinion and you want to invalidate them? The word hysteria has serious connotations. Don’t be surprised if someone gets upset when you use it.

Nina Starynski is a sophomore studying Political Science and Criminal Justice. Do you think hysterical is an impolite word? Send all comments to opinion@dailycardinal.com. 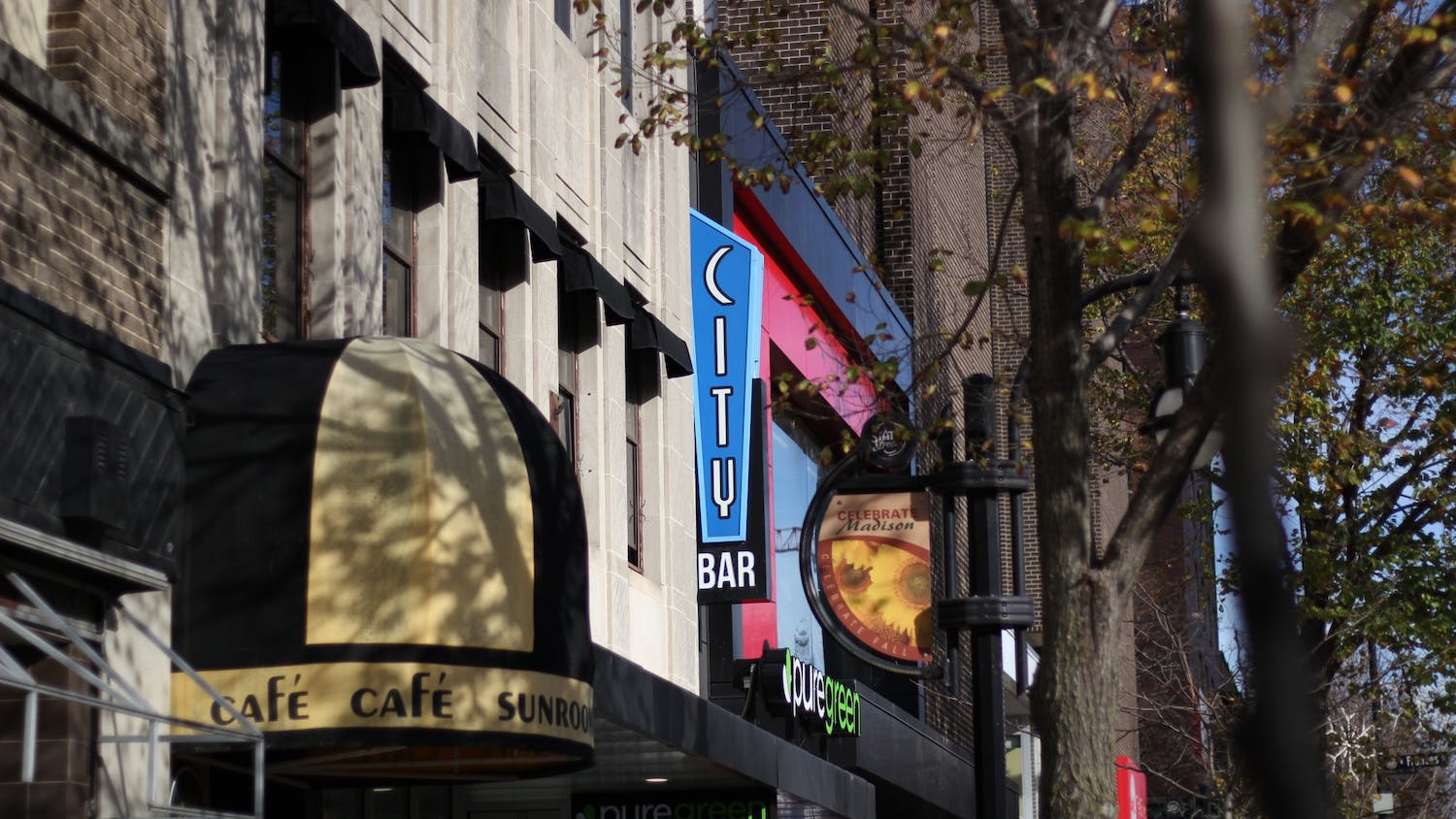