University of Wisconsin-Madison senior tries Paul's Pel’meni for the first time, taste buds are ruined for rest of life.

By Samuel Mayo
September 22, 2022 | 2:00am CDT
All articles featured in The Beet are creative, satirical and/or entirely fictional pieces. They are fully intended as such and should not be taken seriously as news.

Local Madison senior Mackenzie Moore has lived near Madison her entire life and has had the same breakfast, lunch and dinner her entire life — a single beet and Sun Drop.

So with her senior year almost coming to end, she decided it was time to try one of Madison’s finest establishments — Paul's Pel’meni.

She had heard of this establishment before from fellow students and wasn’t sure what to get, so she had asked for recommendations.

“OMG, you haven’t had Paul’s? You’re a victim, you need to get the works with Sriracha sauce.”

“WTF is wrong with you? Have you even lived?”

“Nah that’s totally reasonable, get just the potatoes tho, no meat”

After taking her friends' advice, she finally coughed up eight dollars from her UW Credit Union credit card and ordered a half order mixed with the works.

She only had to wait five minutes for her dumplings, and as the worker handed her the shitty crumbled bag of little potato pillows, she was ready to devour it right then and there.

It was as if something took over her taste buds, almost as if it were a primal instinct to reach into the bag filled with sour cream, sriracha, and potato and meat-filled dumplings, and shove them into her mouth.

However, she held off and forced herself to wait, getting in her car to drive home and eat them.

As she was driving, the dumplings stared her down, just waiting to get eaten. The sheer tension in the car was so intense that she was sweating the whole drive home.

She kept telling herself “patience is a virtue” just to keep herself sane. As soon as she got home, she rushed inside her house in a full sprint.

Moore unlocked the door and sat down at her couch, but there was one thing missing — something to watch on TV while she ate.

She quickly grabbed the remote and mashed the controller to move to Netflix so she could watch “Weekend at Bernie’s” while she chowed down.

She finished the dumplings in 11 seconds and was satisfied despite waiting over an hour for her food.

However, an unintentional side effect emerged. When Moore went back to eating her typical lunch, she couldn’t taste it anymore.

She accidentally “Flowers for Algernon-ed” her taste buds. She reached peak food performance  — what could possibly taste better than Paul’s?

Now, she has to try every local Madison restaurant with the goal of recreating that magic. She is going to Dotty Dumplings this week in hopes of regaining her taste buds.

Little does she know, they actually don’t sell dumplings 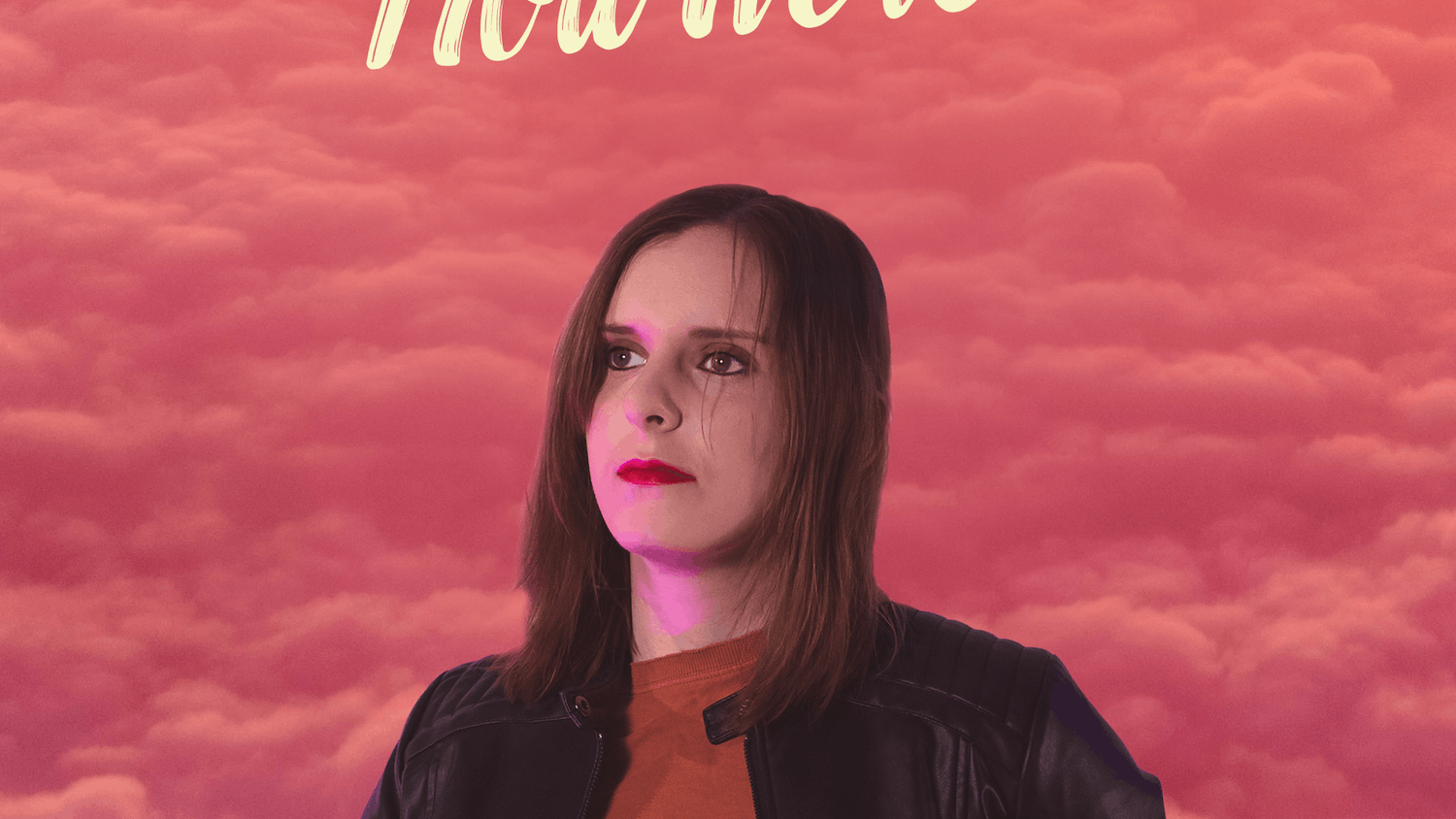