What the Daily Cardinal is reading and listening to over the summer of 2022.

Albums, movies and books that arts writers at the Daily Cardinal are enjoying over the summer.

I used to tell people country was the only genre of music I didn’t listen to, but that’s no longer true since I started listening to Orville Peck’s Bronco. I was captivated by Peck’s performance at the Pabst Theater this June, where I picked up a vinyl of the new record – his longest and most cohesive work to date. At the Milwaukee show and throughout the album, he completely committed to the mysterious cowboy character that drives his storytelling – something I always found to be lacking in mainstream country music lyrics. The full album is perfect for a summertime road trip, evoking scenes of “[heading] down the PCH” and feeling the breeze “throughout the rusty sky.” If you don’t have time for the full record. I recommend “Trample Out the Days” and “Lafayette” for a sample of Peck’s slower, more beautiful style and a fun, upbeat track. Listen to “The Curse of the Blackened Eye” for a showcase of Peck’s impressive range.  “Any Turn” is another personal favorite, even though my friends don’t agree with my theory that it sounds exactly like an up-tempo version of Tom Petty’s “Runnin’ Down a Dream.” If you think you don’t like country, I urge you to reconsider your relationship with the genre by listening to Bronco.

Action Bronson has been on the rap scene for over a decade, but his music has aged like the natural wine he traverses the world drinking in front of Vice’s cameras: expertly and tastefully. Following “Only for Dolphins” Bronson’s 2020 project that embraced his fondness for world music, “Cocodrillo Turbo” an experimental, psychedelic rap album. This isn’t to say it’s not full of Bronson trademarks, like pure lyrical ridiculousness (“They say Bronson disappeared like the AIDS from Magic Johnson’s dick”) and an endless stream of culinary references. But he’s clearly expanded his horizons production-wise, thanks in no small part to producer the Alchemist’s wizardry behind the boards. The beats are jazzy, and Bronson’s flow is as crisp and calculated as ever. With “Cocodrillo Turbo,” the Flushing, Queens MC proves his music is malleable, changing styles but retaining the same grit that helped him burst onto the rap scene over 10 years ago.

The Mitchells vs. the Machines - Comedy Movie

Possibly flying under your radar, “The Mitchells vs. The Machines” is a delightful animated tale of a family driving their eldest daughter to college. However, the journey is quickly interrupted by a robot apocalypse. Featuring Danny McBride, Maya Rudolph, Eric Andre, Fred Armisen and Beck Bennett, this straight-to-Netflix production from Sony Pictures Animation is one of the most fun family movies of the past year. The characters are incredibly relatable, lovable and real with jokes that are somehow both of this moment and timeless. As much as I loved  “Turning Red” and “Encanto,”  “The Mitchells vs The Machines” is full of too much humor and genuine passion to not force its way into a special place in my heart.

“Our Band Could Be Your Life” - Indie Music History Book

“Our Band Could Be Your Life: Scenes From the American Indie Underground 1981-1991” by Michael Azerrad is a must-read for indie music aficionados. In this book, Azerrad describes the lives and careers of 13 bands who existed mostly or entirely independent from corporate record labels during the 1980s and early ‘90s. While 1980s indie music is dominated by punk, Azerrad managed to include a diverse array of bands with distinct sounds. They come from different walks of life and can be found all across the United States. Although initially covering hardcore punk mainstays like Black Flag and Minor Threat, Azerrad’s novel moves on to cover sounds as diverse as Dinosaur Jr., Beat Happening, Sonic Youth and the Butthole Surfers. Each band mentioned in this book is worth listening to. Each of these bands, despite the grueling work necessary to maintain an independent career in the 1980s, managed to make a significant impact on the world of music. Anyone looking to know more about the origins of independent music – or anyone looking to expand their music portfolio – should read “Our Band Could Be Your Life.”

This summer, I’ve watched three HBO shows, and I’ve loved them all. “Curb Your Enthusiasm” is the first show I watched. Larry David is the gift that keeps on giving. I did something unusual with the show: I watched it from season 11 to one. The show’s just as good both ways. I’ve made the show’s soundtrack my own. It makes mundane tasks a lot more fun. David’s barely aged through the years, and I hope he never dies. I watched “Silicon Valley” next. Considering I’m interning in Big Tech, it made sense. The concept is refreshing. The sheer insanity of tech startup culture is revealed excellently through humor. Lastly, the show I just finished watching is Veep.”  To many, Julia Louis-Dreyfus is just Elaine Benes from “Seinfeld.” They’d be wrong, because she’s amazing as Selina Meyer. The show’s much more than Louis-Dreyfus, though. It’s well written and acted across the board, proving eerily similar to real life American politics. If you’ve been considering watching these three shows, I highly recommend doing so.

An experimental hip-hop album with heavy influence from glitch pop, “escape room” is a passionate, bombastic exploration of the transgender experience. The opening track, “i am not brave,” opens with a beautiful, brutally poignant verse about the assault trans people are under. “love” is a delightful, glowing track about taking each other as we are and includes a fun, quick diss of Elon Musk. The track “tension” includes possibly my favorite lyrics of the album, “need a scary bitch to give me spooky head/ I need a movie kiss, it gets his coochie wet.” “escape room” is an amazing album worth a listen this summer.

‘Rosemary’s Baby’ is born again in a post-Roe world 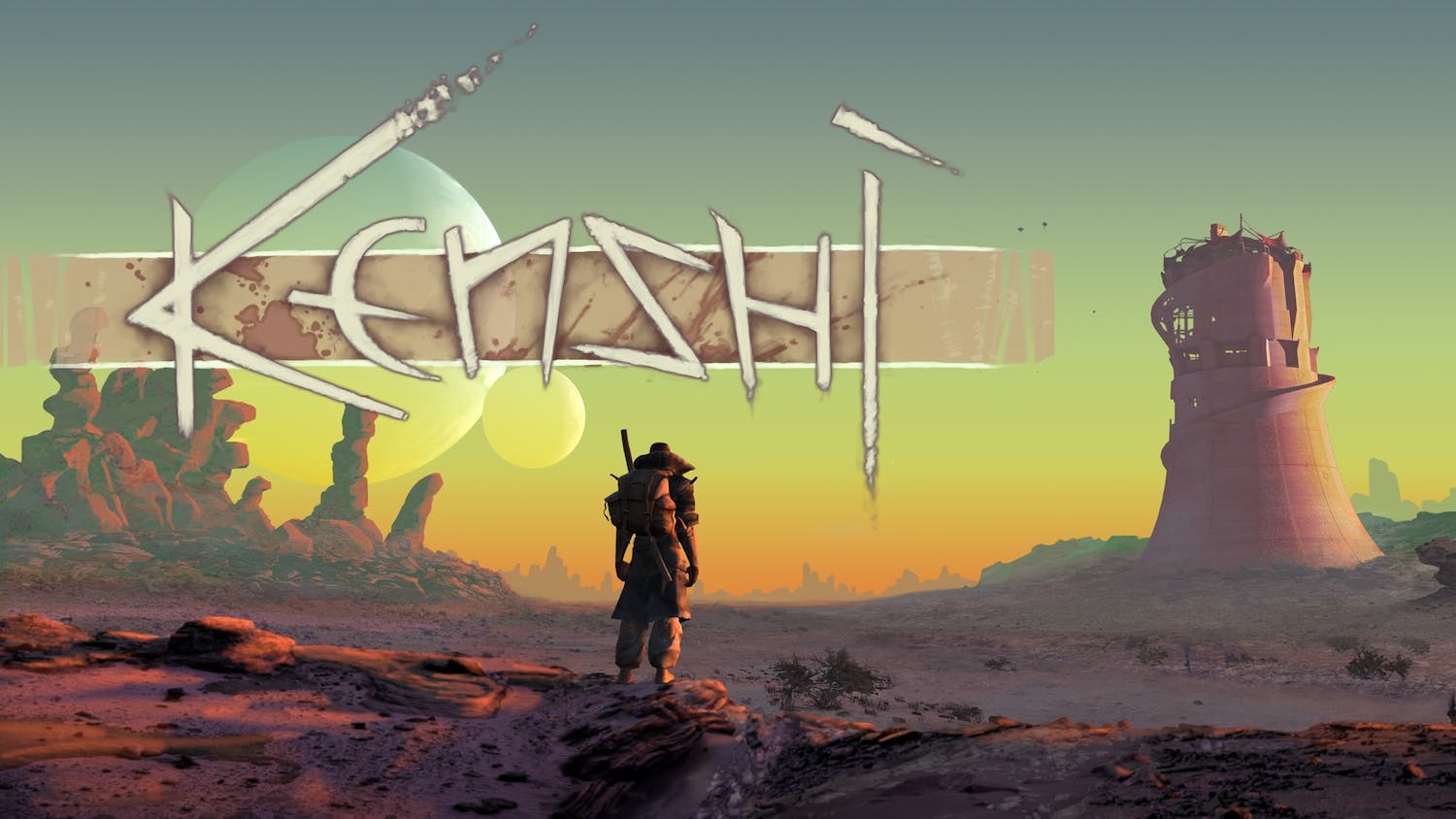 ‘Kenshi’ is a fantastic post-apocalyptic video game, you need to play it