Current Indianapolis Colt and former Wisconsin Badger running back Jonathan Taylor returned to Madison Friday to help out his former community. He held a meet-and-greet at Toppers Pizza, where he signed jerseys, took pictures with local fans and helped raise money for the Lussier Community Center.

For all of the purchases completed during the meet and greet, Taylor said he would match the amount of money made in donations.

“I was first introduced to the Lussier Center from my roommate, Madison Cone,” Taylor said. “He had an internship there my sophomore year. To see the look on those kids' faces while we interacted with them just as sophomores, it opened my eyes.”

Taylor called giving back to his former community a “no brainer.” He also expressed his admiration for how the children valued him beyond his playing career.

Despite missing Camp Randall and “Jumping Around” at the University of Wisconsin-Madison for the past two years, Taylor is fitting right in with the Colts.

“It’s similar to when you first leave high school to go to college,” Taylor shared. “When you’re in the NFL you are at the end of the line [and] this is where you were working toward so it’s like your dream and you’re excited.”

“So you're all living the same dream together, but you also have one common mission, one common goal — and that is to win a championship,” continued Taylor. “It's been really fun to establish new friendships that will last for a lifetime.”

Taylor praised his new teammates and expressed high expectations for the upcoming season. He stressed the value of strong leaders like Darius Leonard, Zaire Franklin, DeForest Buckner and Quenton Nelson — lauding their high integrity and character. He had especially high acclaim for newly acquired quarterback Matt Ryan, calling him the “epitome of a leader.”

Despite being in only his third NFL season, Taylor has found himself to be considered one of the best running backs in the league. Yet, Taylor credits much of his success to teammate and fellow running back Nyheim Hines.

“Since day one, if I ever had any questions, I just ask,” Taylor said about Hines. “There are no dumb questions. And then even if I don't have a question, he's giving me tips.”

Taylor understands the value of quality leadership - whether it be through local community centers or from peers like Hines.

You can see Taylor in action when the Colts open their season against the Houston Texans on September 11.

Column: Predicting next schools to join the Big Ten 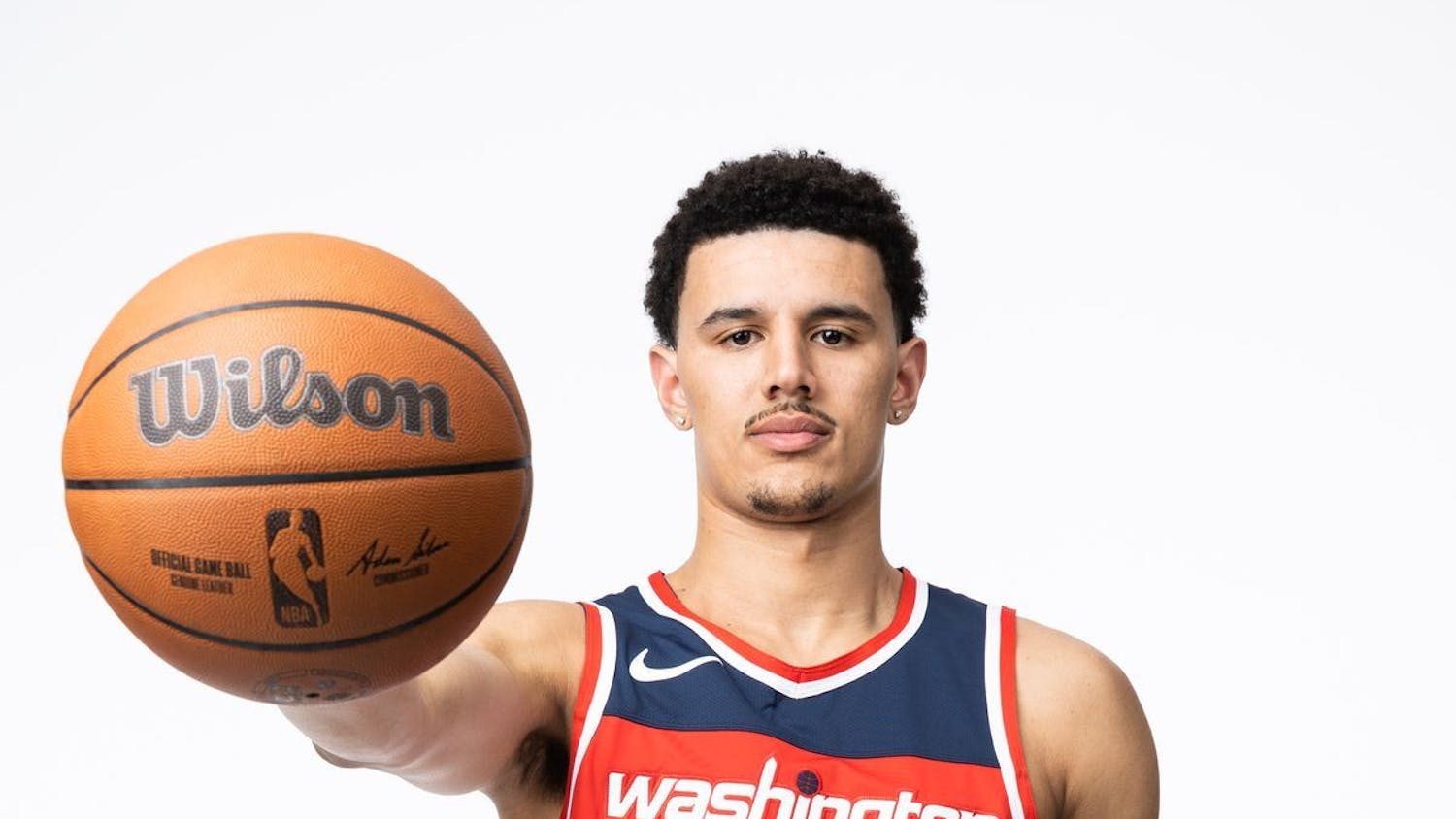