The University of Wisconsin-Madison BIPOC Coalition plans to drop the university affiliation from their name, a decision that was made months ago according to co-founder Tarah Stangler. The organization does not want to focus on the same administrative goals as the university, but rather continue to have the freedom to organize independently.

“We never wanted to be an organization where [the university] could tell us what we can and can't do or the money that we use came from the university,” she said. “We wanted it to be by the community, for the community.”

Referring to the organization as the UW-Madison BIPOC (Black, Indigenous, People of Color) Coalition was thought to discredit the work of its members, said Stangler. She explained how most of the organization’s energy revolved around work on campus, but noticed as time went on, the university neglected the group’s demands.

“It was a lot of the university making very minute changes and kind of acting like it was their ideas and decisions and never giving credit to the work that was done by not only BIPOC students, but by our allies like students in ASM,” Stangler emphasized.

BIPOC Coalition reached an agreement with Chancellor Blank to meet twice per semester, but the consensus fell through. The group met with the chancellor once, which was publicized, but then did not meet again.

BIPOC Coalition was formed in August 2020 when a group of students vowed to continue representing marginalized communities after a March on Madison protest that summer. The student organization focuses on amplifying BIPOC voices and creating a platform to address the treatment of BIPOC students both on campus and within the greater Madison community.

At its start, the organization was called the UW-Madison BIPOC Coalition because it did most of its work within the campus community and around Madison. Currently, the group engages in work out of state and has been involved in protests at the frontline of Line 3 in Minnesota and at George Floyd Square in Minneapolis. The group also met with Gov. Tony Evers to discuss abortion rights and hosted Missing and Murdered Indigenous Women remembrance events.

“There's something really powerful to me about getting to be BIPOC people protecting other BIPOC people. We can have movements that are centered around us and not let white folks overtake them because that's not what this stuff is about,” Stangler said. “It's really been about us getting that footing to feel confident enough to be able to make decisions.”

On Saturday May 7, BIPOC Coalition collaborated with the Social Feminist Collective and Democratic Socialists of America to host a protest at the capitol following news of the potential overturning of Roe v. Wade. Stangler was one among the several speakers that spoke to a crowd of students and community members, highlighting the ideas behind BIPOC Coalition and how the organization stands within this current movement.

“The worst part about moments like this is the disempowerment we feel, the disempowerment that people that have no idea what it's like to be lower class, to be people of color, to have disabilities and to not have access to the reproductive justice that we deserve,” she said. “How do you bring [BIPOC] into this space and make them feel heard, welcome and safe? Use your identity and your privilege to make sure that everybody feels like they're welcome here.” 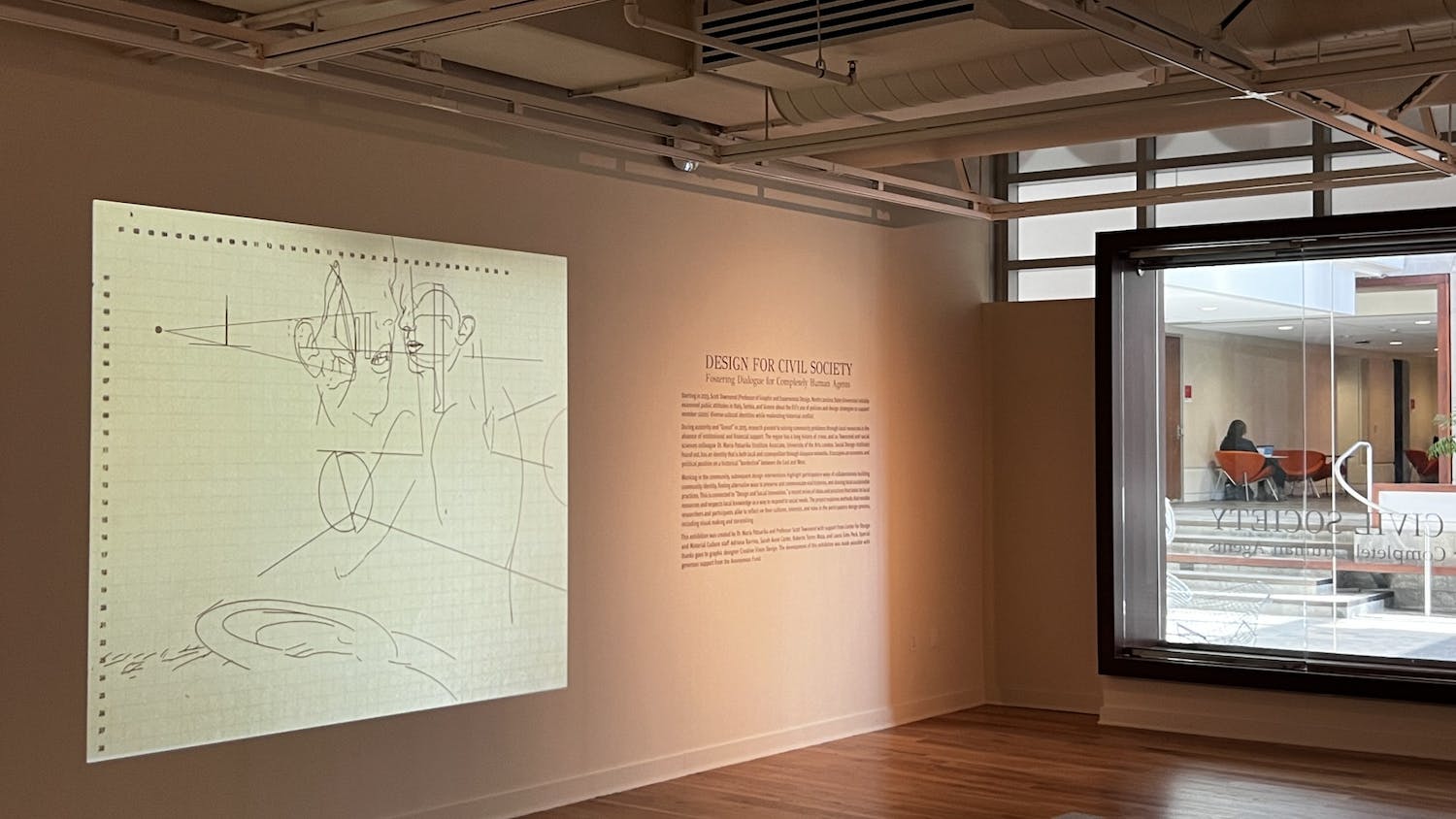