The family of a University of Wisconsin-Madison senior has found support among the Madison area swim community after their son, a member of Swim Club UW and coach at the Madison Aquatic Club, sustained a serious head injury on Jan. 30.

Connor Keith fell approximately 12 feet during a walk home on the UW-Madison campus, according to his mother Nancy Keith. The University of Wisconsin-Madison Police Department police found Connor unconscious; he was later brought to the UW Hospital, “placed on a ventilator and was sedated,” she said. His family was notified around 2:15 a.m.

A segment of Connor’s skull was removed to alleviate brain pressure, according to a Jan. 31 CaringBridge update.

“The swim community has been overwhelmingly supportive,” Nancy said. “Teams that he has been a swimmer on, and now teams that he coaches — those families and staff people and kids have all come together wonderfully to support someone well beyond what we expected.”

Shane Ryan, owner and program director of the Madison Aquatic Club, who has coached Connor since 2010, underscored that helping the Keith family cover unexpected expenses is the “best way to provide assistance.”

“Friends and family have [also] been helping with meals and providing other services to assist the family through these days,” Ryan said.

A GoFundMe page for Connor’s recovery raised over $30,000 within the first few days following the incident, according to Ryan. Leftover funding for recovery costs will be paid forward to those in need.

The executive board of Swim Club UW cited the GoFundMe page and CaringBridge site as ways in which the community has begun to help Connor and his family.

“As some of the SCUW board members are from the Madison area, we have seen the impact Connor’s injury has made on the swimming community firsthand,” the board wrote in a statement to the Daily Cardinal. “Madison’s swim community is made up of hundreds of athletes, coaches, parents, officials and more. Connor has been and currently is involved with multiple groups and clubs across Madison. (He) has brought many of these groups across the Madison area together in support of his recovery.”

The club misses Connor’s positivity and cites his contribution to “making our team less of a club and more of a family.” Connor hopes to work with kids — particularly children who have disabilities — after graduation, said Ryan.

“Connor is such a great person,” Ryan stated. “We all miss him and his recovery has been on the minds of anyone that knows him and especially those close to him. We will continue to support him and his family for however long it takes. Connor would never give up on his friends, family and team and we will always be here for him as well, whatever it takes!”

Connor is now extubated and breathing on his own as of Feb. 15. His progress promises hope, however, his mother urges students to practice safety when out with friends to prevent falls and otherwise avoidable injuries.

“Our big takeaway from this is to remind all university students when they are out enjoying themselves on campus to make sure they stay together,” Nancy said. “Don’t leave their friends, and don’t let any of their friends leave them when you’re out having fun on campus.” 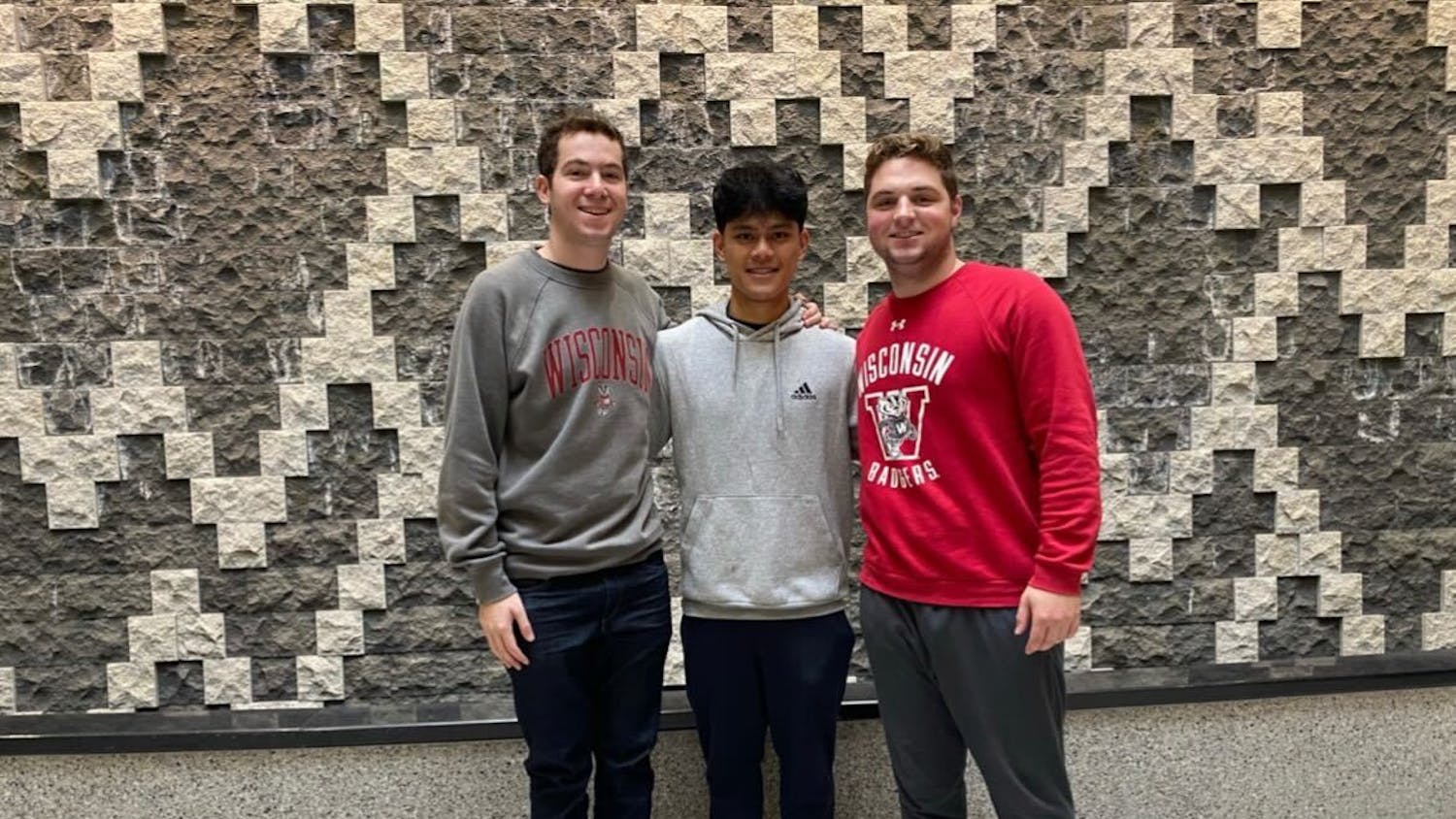 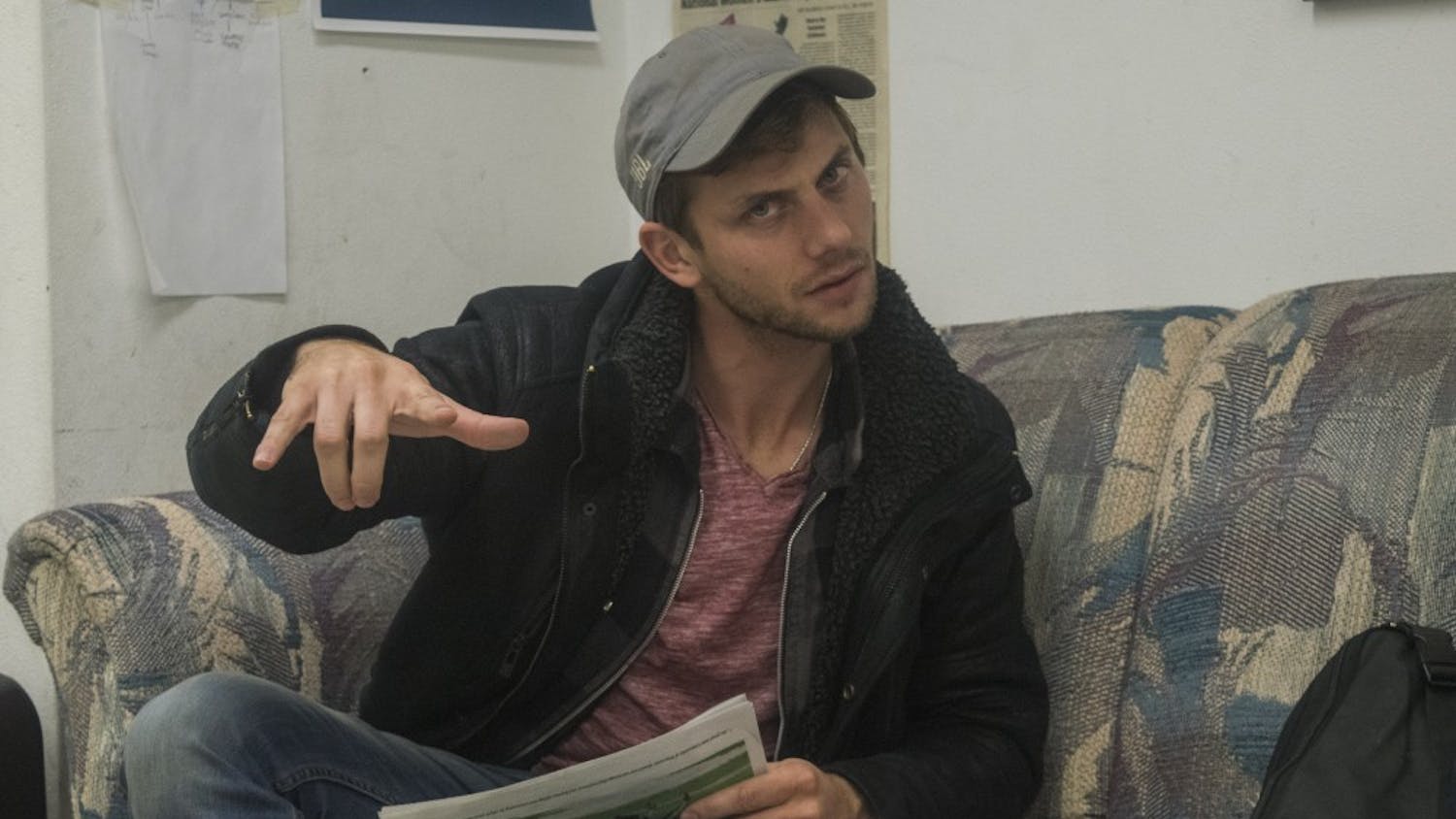 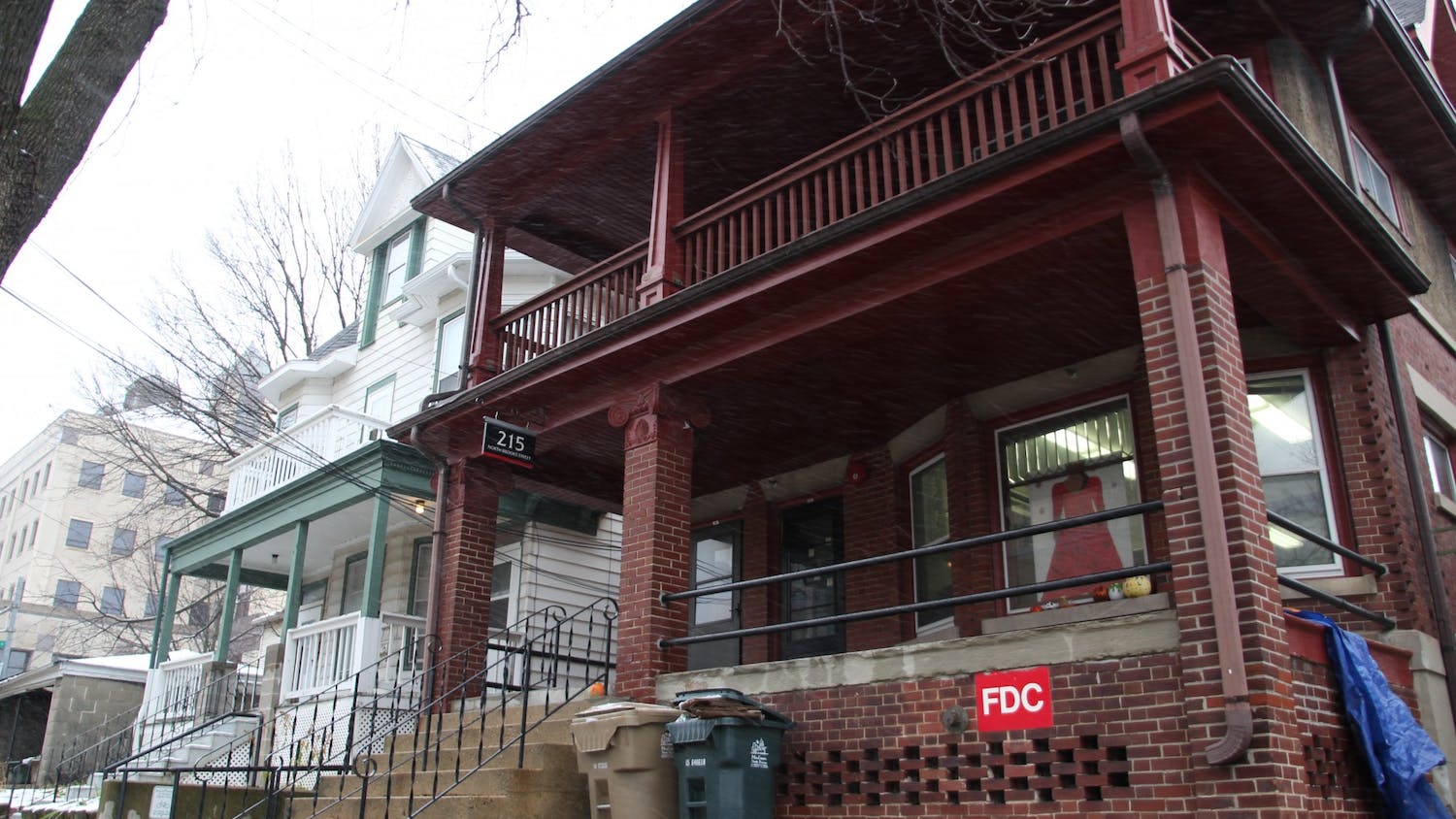