After taking down both Colgate University and Florida Gulf Coast University this past weekend, the No. 4 Wisconsin Badgers are headed to their ninth-straight Sweet 16 appearance. They are set to face the No. 13 UCLA Bruins at the UW Field House on Thursday.

The now 27-3 Badgers swept both Colgate and Florida Gulf Coast last Friday and Saturday to buy themselves a bid to the next round in the NCAA Tournament. Additionally moving on to the Sweet Sixteen is Baylor University and the University of Minnesota. These two teams will also be facing each other at the UW Field House on Thursday, before the Wisconsin and UCLA game.

Wisconsin last played UCLA in the second round of the 2019 NCAA Tournament. The Badgers swept the Bruins in that last meeting. Current Badgers Grace Loberg, Dana Rettke, Sydney Hilley, Izzy Ashburn and Lauren Barnes all contributed to the sweep against UCLA.

UCLA is 25-5 so far this season and the Bruins are second in the PAC-12. UCLA last played against UCF, who they beat in five sets. UCLA is undefeated at their home court, however, they are 10-5 when playing away from home.

UCLA is led offensively by graduate student Mac May. The pin hitter from Iowa leads the team in kills with 541, while also averaging 4.83 kills per set. If that is not impressive enough, May also leads the team in service aces, with 44. Defensively, May averages 2.13 digs per set and 0.46 blocks per set. Mac May totaled 25 kills in their last game against UCF, earning her the UCLA Student-Athlete of the Week award.

Libero Zoe Fleck holds down the back row for the Bruins. The senior has tallied 452 digs this season, averaging to 4.00 digs per set. Setter and graduate student Shelby Martin made a name for herself in her first season with the Bruins. Martin put up 1173 assists so far in the season, also recording 24 kills and 22 service aces. The Bruins are a strong team who have earned their No. 13 seed this season. 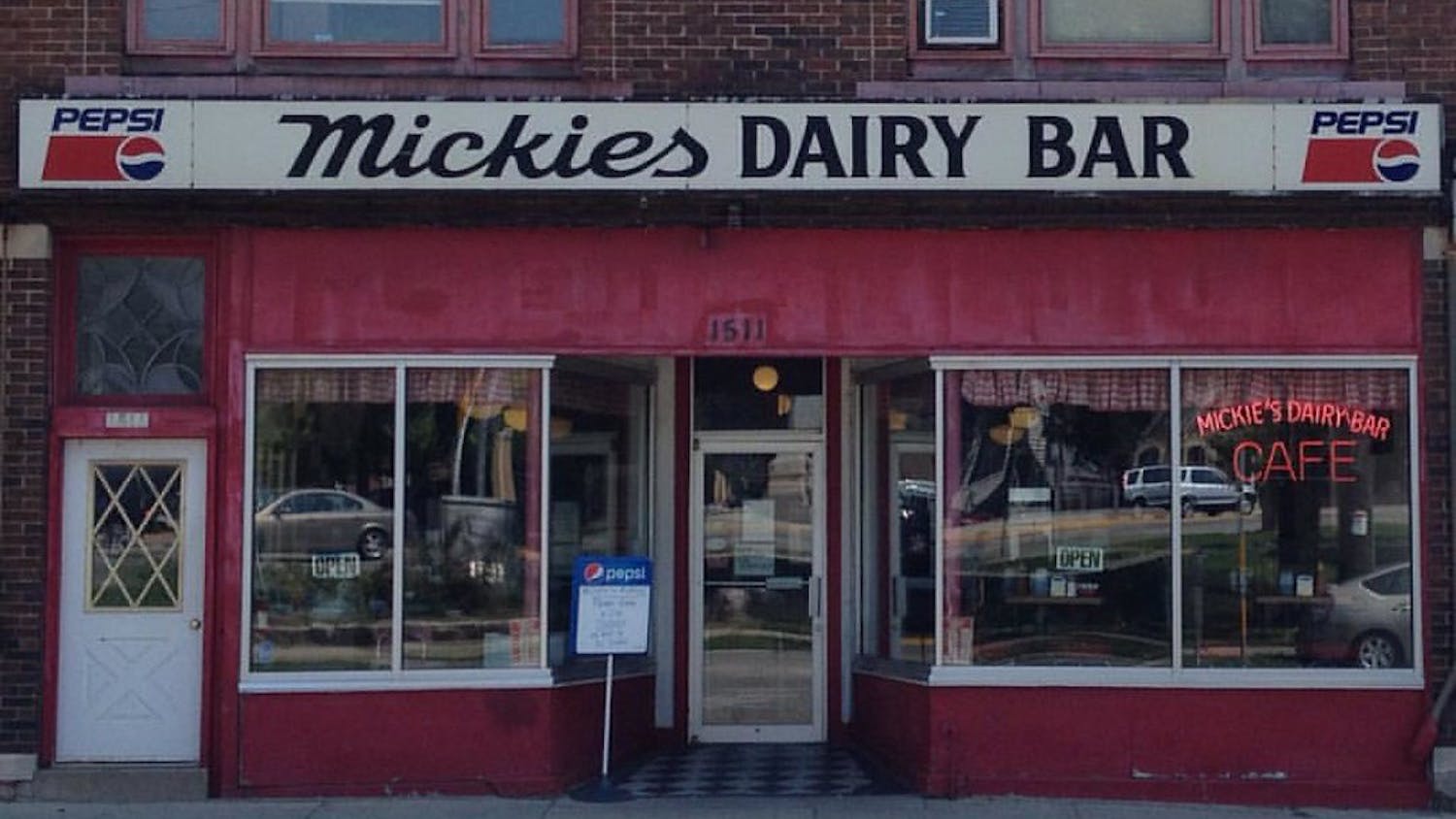