Last Thursday, in what was their first venue concert in two years, Slow Pulp put on a glorious show at the Majestic Theater. It was the first show of the band’s first ever headlining tour, which will feature 29 concerts across the country with shows in Los Angeles, Seattle and Brooklyn already sold out.

The dreamy, shoegaze-inspired alternative band has a loyal fanbase in their hometown, Madison, Wis., and opening their biggest ever tour where it all started just felt right. On what was a bitter November night, the packed house at the Majestic kept the place warm and evoked what looked like humble, excited awe from Slow Pulp.

Before the hometown heroes took the stage, Chicago indie band, Girl K, put together an impressive opening act. Decked out with flashy guitars and jumpsuits, Girl K started the night with a fervent, energetic set. Playing in front of what was their largest crowd ever, according to lead singer Kathy Patino, they radiated somewhat nervous, but mostly excited, energy. Despite forgetting the lyrics of a song — and then openly admitting it — Patino and her band rose to the occasion.

Girl K’s performance was impressively tight for an opening act. Songs lead into each other seamlessly, often with the last note of a synth or guitar becoming the first note of the next song. It was a creative instrumental performance as well, with only the lead guitarist, Kevin Sheppard, sticking to one instrument the whole time. Patino would alternate singing, strumming the  guitar and playing the keyboard. A drum set and electric bass were the primary tools of the rhythm section, but drum pads and synth bass also came into play.

In true shoegaze fashion, Slow Pulp immediately began tweaking their amplifiers and effects pedals when they emerged on stage. This created a wall of feedback that cleverly led into “Idaho,” the signature song off their 2020 album Moveys. “Idaho” is the epitome of what makes Slow Pulp so special: their ability to combine the raw sounds of music concrete with glistening dream-pop melodies. But perhaps most importantly, it also puts lead singer Emily Massey’s voice on full display.

Massey is a unique talent. Her voice sounds impressive on recordings, but to hear it live is something to behold. Her style is almost a combination of the feverish octave switching of Joni Mitchell and the dreamy cadence of Hope Sandoval. If that sounds like incredibly high praise, it is. Massey is that talented. Even without her songwriting and guitar playing, she has a voice that has the potential to be as impactful as the two aforementioned great singers.

For the avid Slow Pulp fan, which seemed to be the majority of the audience, the performance was a treat. The way the band incorporated musical drops and left notes hanging before lengthy sections led the audience to get even more excited when the big chorus or guitar solo happened. Perhaps their most popular song, “High,” was a special moment in the performance. The soft, ominous intro to which everyone knew the words, leading into the loud, grungy chorus got the Majestic absolutely rocking. When the cheers finally died down, the band looked overcome with incredulous joy.

Slow Pulp played their new song, “Shadow,” live for the first time. It has many essential attributes of the band’s songs, like a simple but catchy riff and sound drops. But it also goes in a slightly new direction, expanding the limits of Slow Pulp’s sound. Guitarist Henry Stoehr switched to synth, playing a prominent lead part. “Shadow” has an electronic feel, and even live it sounded much more produced than some of the group’s prior acoustic-infused work. The song is an exploration of sound, and it was intriguing to see it performed live.

In a surprising choice, Slow Pulp played all of their major crowd-pleasers before the encore and instead returned to play a cover of “In Too Deep” by the Ontario pop-punk band Sum 41. Most covers fail to do a song justice, let alone surpass it in likeability. Yet, Slow Pulp’s version of “In Too Deep” did just that, replacing its whiny pop-punk drone with Massey’s beautiful voice.

Overall, Slow Pulp’s performance was magical. It was clearly a surreal experience for the band, who looked just as excited to play as the audience did to be there. The concert almost felt like a send-off for Slow Pulp, as they played an emotional hometown show before hitting the road for their biggest tour ever.

As Slow Pulp morphs from underground to more mainstream status, their future remains a mystery. Nonetheless, this group has the talent and potential to achieve whatever they want. 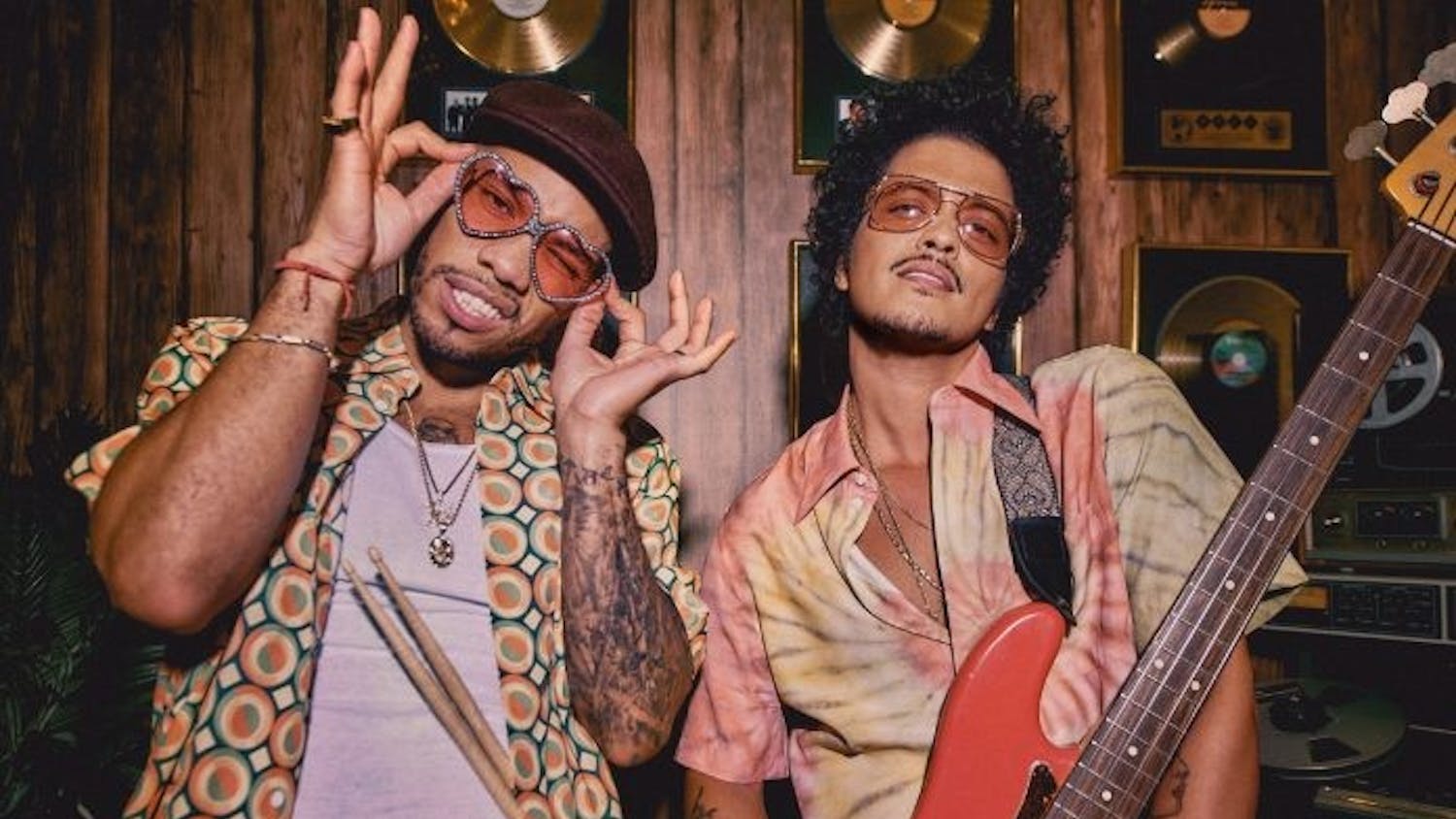