This word, a Ho-Chunk greeting, opened the invocation delivered by Ho-Chunk Vietnam War veteran Paul Cloud, the first to speak at the Wunk Sheek Indigenous Peoples’ Day Powwow. The invocation was delivered in both Ho-Chunk and English, indicative of Great Lakes tribes’ efforts to revitalize their languages after centuries of repression.

Wunk Sheek is the Indigenous student organization at the University of Wisconsin-Madison. The name is an anglicized spelling of Wonkshiek, Ho-Chunk for “Native people.” This powwow is one of many efforts to share Indigenous culture with campus and create community for Native students.

Paige Skenandore, president of Wunk Sheek and citizen of the Oneida nation, described Wunk Sheek as a “family” for Indigenous students at UW-Madison. She said that the contemporary importance of honoring Indigenous Peoples’ Day — despite the fact that it remains “colonized into Columbus Day” — is to honor the cultures that survived years of genocide, assimiliation, and atrocity to stand strong today.

Powwows traditionally feature a group of singers and drummers known as a “host drum.” This powwow’s host drum was a student group known as the Madtown Singers, whose members and musical style represent a confluence of tribes. Daniel Hayden, a citizen of the Comanche nation and the Wunk Sheek environmental chair, explained that the singing during the powwow consisted mainly of intertribals.

An intertribal is a song made up primarily of vocables, or syllables without denotative meaning. They are common practice during powwows like this one, which aren’t done in the tradition of a particular tribe but are instead a social celebration of Indigeneity and a community event.

Many of these songs were accompanied by dance, done in multiple styles — among them traditional, jingle, straight and fancy, some with a unique drumming style. The dancers were led by Bad River Ojibwe David O’Connor and Red Cliff Ojibwe Grace Armstrong.

Some of the songs performed were done in the Ho-Chunk language. Among these were the traditional, centuries-old flag song and veteran song to honor the Native nations and veterans present on Monday. Most tribes have their own veteran, flag and honor songs in their language, said Hayden.

First of the guest speakers was Lieutenant Governor Mandela Barnes, whose gubernatorial administration officially recognized Indigenous Peoples’ Day in Wisconsin on Oct. 8. He praised the First Nations of Wisconsin for their resilience but stated that this resilience should not be necessary and was borne only out of necessity in response to oppression and genocide.

Emcee Dylan Prescott spoke about the healing power of prayer and tradition in the modern day, as Indigenous people are faced with challenges and disproportionate levels of poverty. He stated that “spirituality, language, culture, song, dance, stories and elders” are food and healing for Native nations, and cites the powwow as a prime example of Indigenous people healing in community with one another.

Prescott stated that powwows originated to celebrate the homecomings of warriors, in particular those known as Hay-Lush-Ka. This word is of Ho-Chunk origin and describes those commended for great bravery and celebrated for their contributions to their tribes.

Many attendees of the powwow wore orange out of respect to the victims of residential schools. This form of acknowledgement originated in Canada in 2013 and was inspired by Phyllis Jack Webstad, a Secwepemc Native woman and victim of the Canadian residential school system, whose story was shared at the powwow by Oneida native Sturgeon Woman, whose English name is Rachel Fernandes.

An orange shirt given to Webstad by her grandmother for her first day of school was taken by St. Joseph’s Indian Residential School in 1973 and was never returned to her. Fernandes described how Webstad’s experience represents the theft of Indigenous identity and individuality in favor of forced assimilation.

Wunk Sheek Social Justice Chair McCaylin Peters, who is Menominee, spoke further about residential schools. These schools were designed in the 19th century with the intention of destroying Indigenous cultures and assimilating them into American society.

An early residential school upon which many were modeled was the U.S. Training and Industrial School, founded in 1879 at Carlisle Barracks, New Jersey. In an 1892 speech, founder Captain Richard H. Pratt gave a speech in which he stated his chilling goal in bringing children to this school: “Kill the Indian [...], and save the man.”

The recent discovery of mass graves at former residential school sites across Canada has thrown their horrors into the public eye. In the face of this historical tragedy, Peters stated it’s more important than ever for Indigenous people to unite and share joy.

“Growing up,” she said, “I was always told, ‘You dance for those who cannot dance.’” 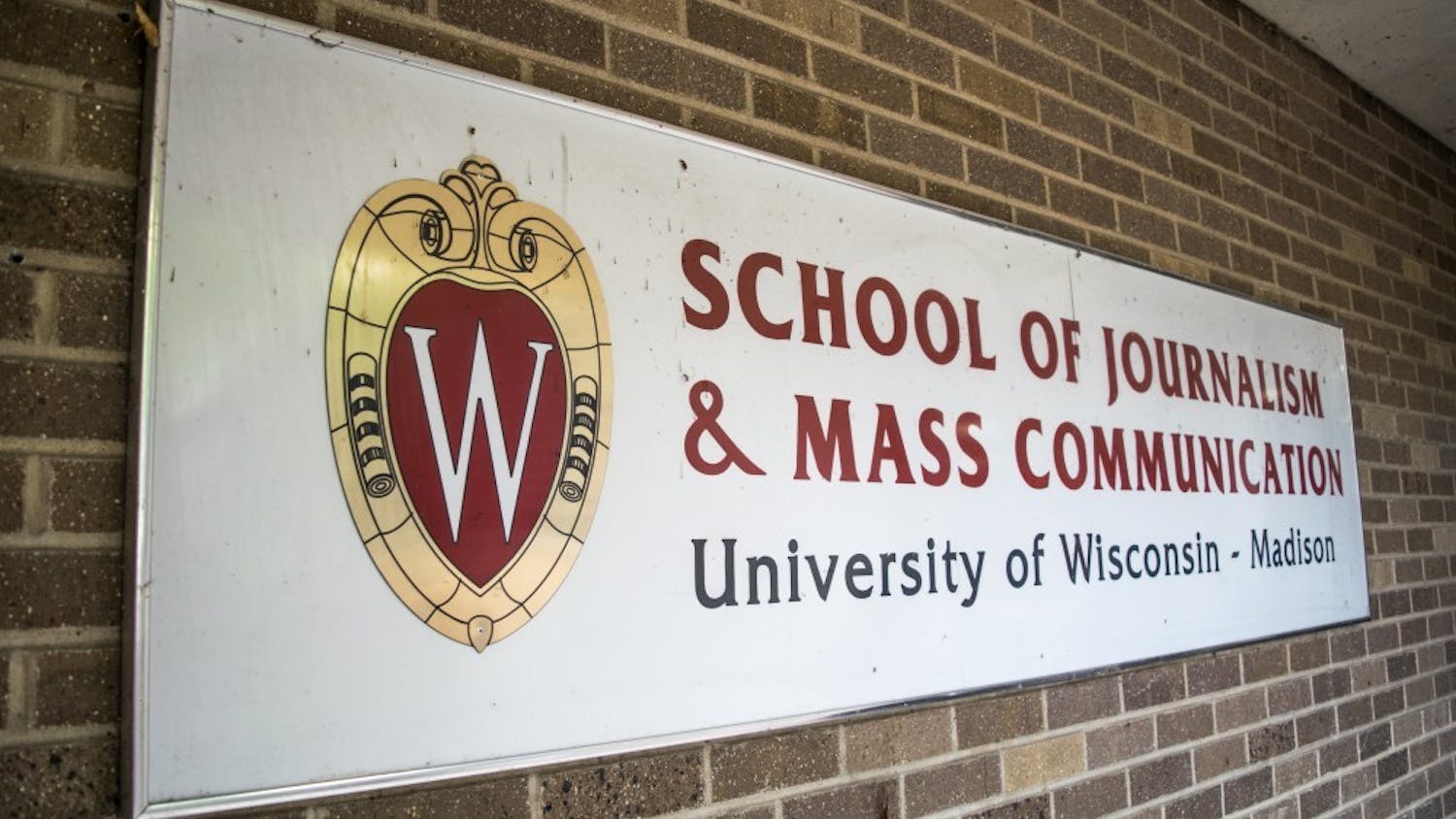