By Gillian Rawling
October 21, 2021 | 7:00am CDT
All articles featured in Almanac are creative, satirical and/or entirely fictional pieces. They are fully intended as such and should not be taken seriously as news.

The newest Target in Madison opened on State Street Monday and students have mixed reactions to its presence.

The major corporation is the eighth largest retailer in the United States, just behind other giants like Costco and Amazon. The store sells basically everything you could ever want from clothes to cleaning products to groceries. The store on State Street, while smaller than most Targets, sells toiletries, and groceries as well as tools — major staples for students at UW-Madison.

Despite the newfound selection on State, some students take issue with its construction and location.

Sarah Leeson, a political science major at UW-Madison, is worried about what the opening could mean for small businesses on State Street.

“It’s ridiculous that we need all of these soul sucking big corporate stores next to all of these stores that have the same thing. I would so much rather go to Soap Opera or Ragstock for my shopping needs than get what a greedy CEO has to offer,” she said.

I thanked her for her time and she left to go get herself a PSL from Starbucks — also on State Street, coincidentally.

Brogan Meyers agreed that the Target needed to go, but he was concerned about what the store traffic would mean for the students that like to skate out front.

“How am I expected to rip an ollie and grind on the sidewalks if there are huge shipment trucks there every week to replenish the supplies?” He added that the increased number of people would make it difficult for him and his friends to indulge in their second favorite activity, saying, “We used to love to smoke out in front of that empty storefront and now the vibe is completely ruined.”

Another finance student, Tanner McPhee, agreed that the location was less than optimal for the new store. “It’s totally going to mess up the line for City Bar and I don’t want to have to change where I get my strawberry presses.”

One student said she would have an easier time accepting the new addition if it brought some clout to Madison. “We need another Alex from Target situation if I’m going to hop on board,” she said.

Whether students agree or disagree, Target is here to stay and I am personally excited to get my overly expensive groceries from somewhere besides Fresh. 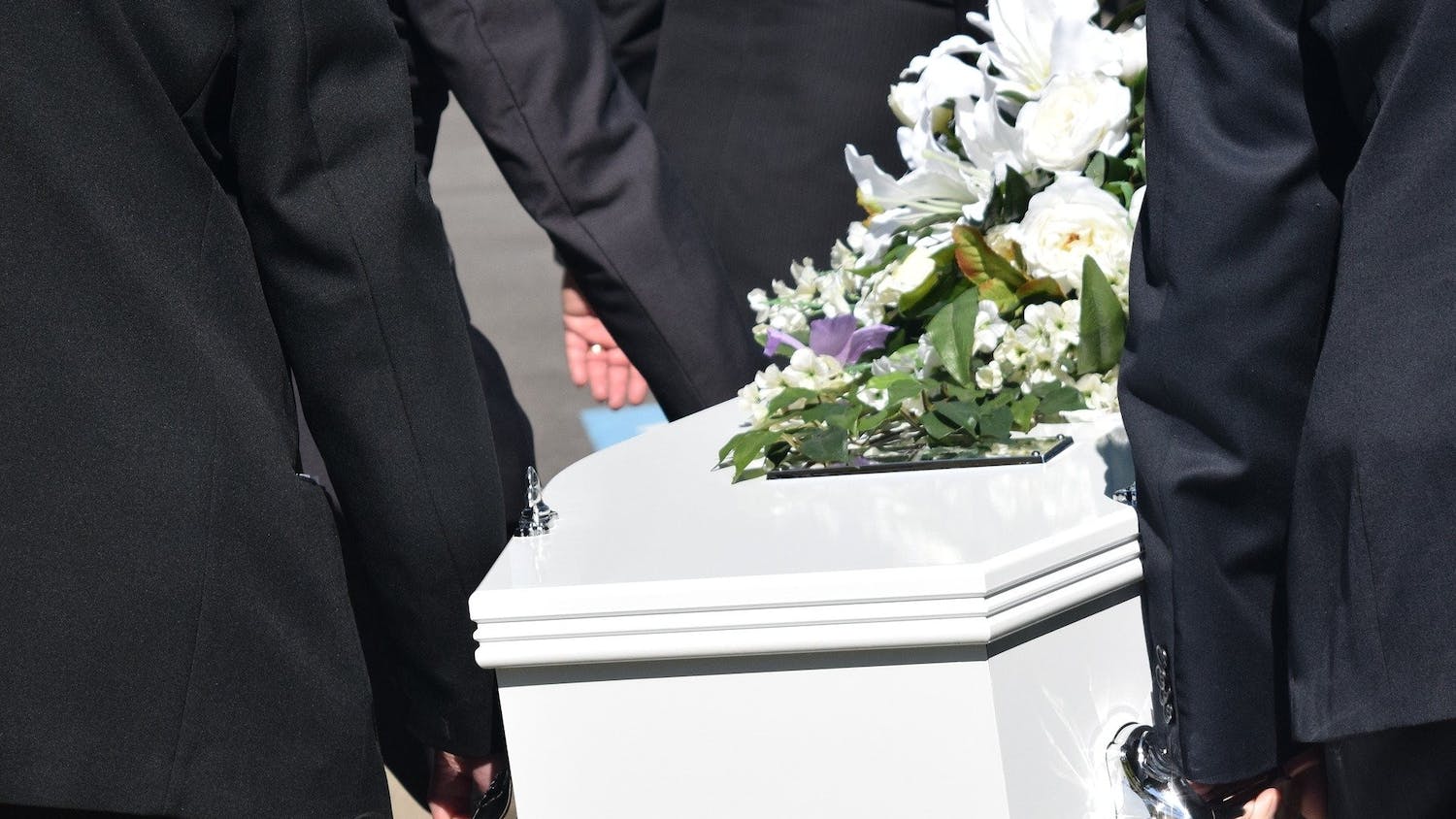 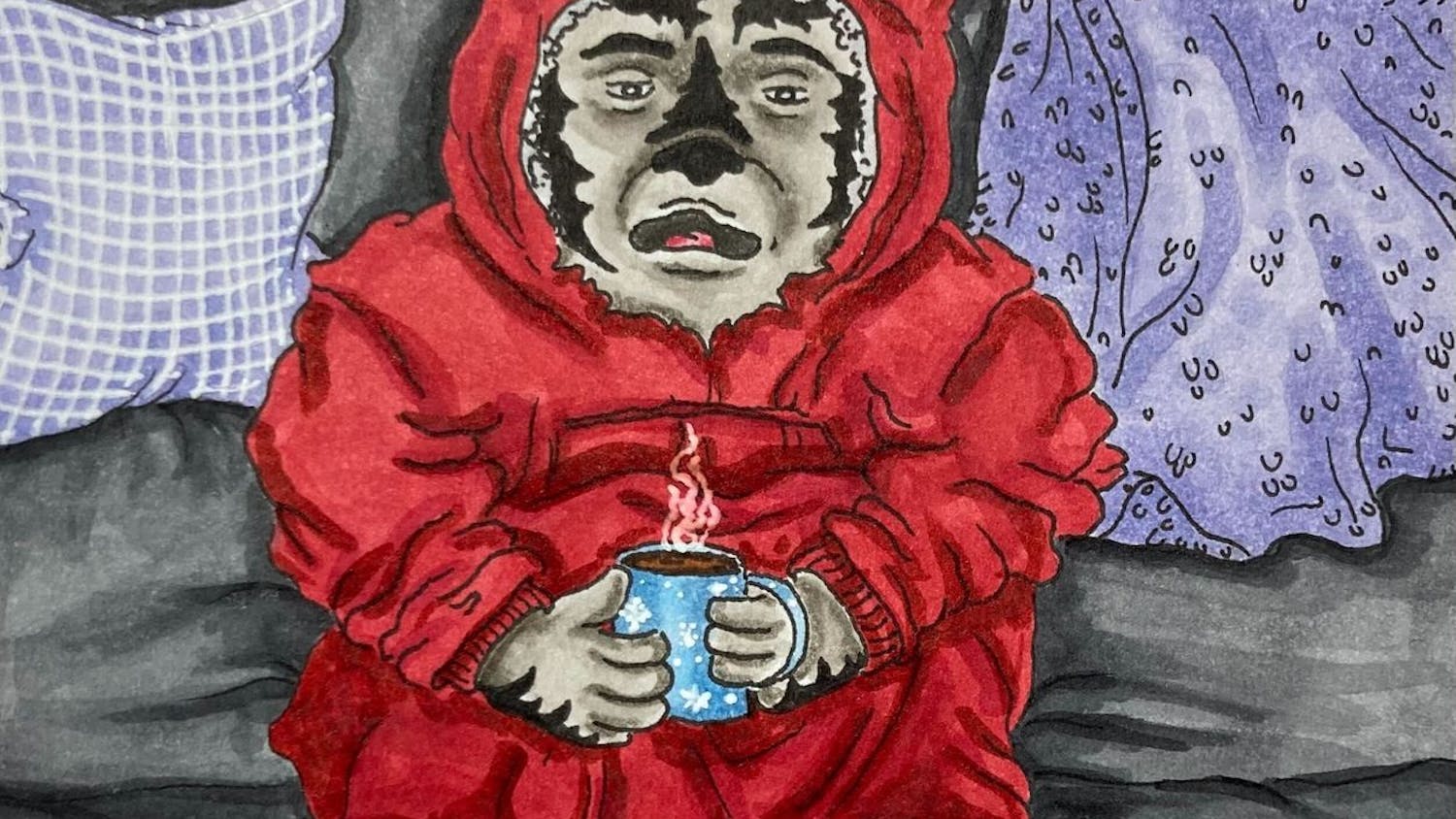 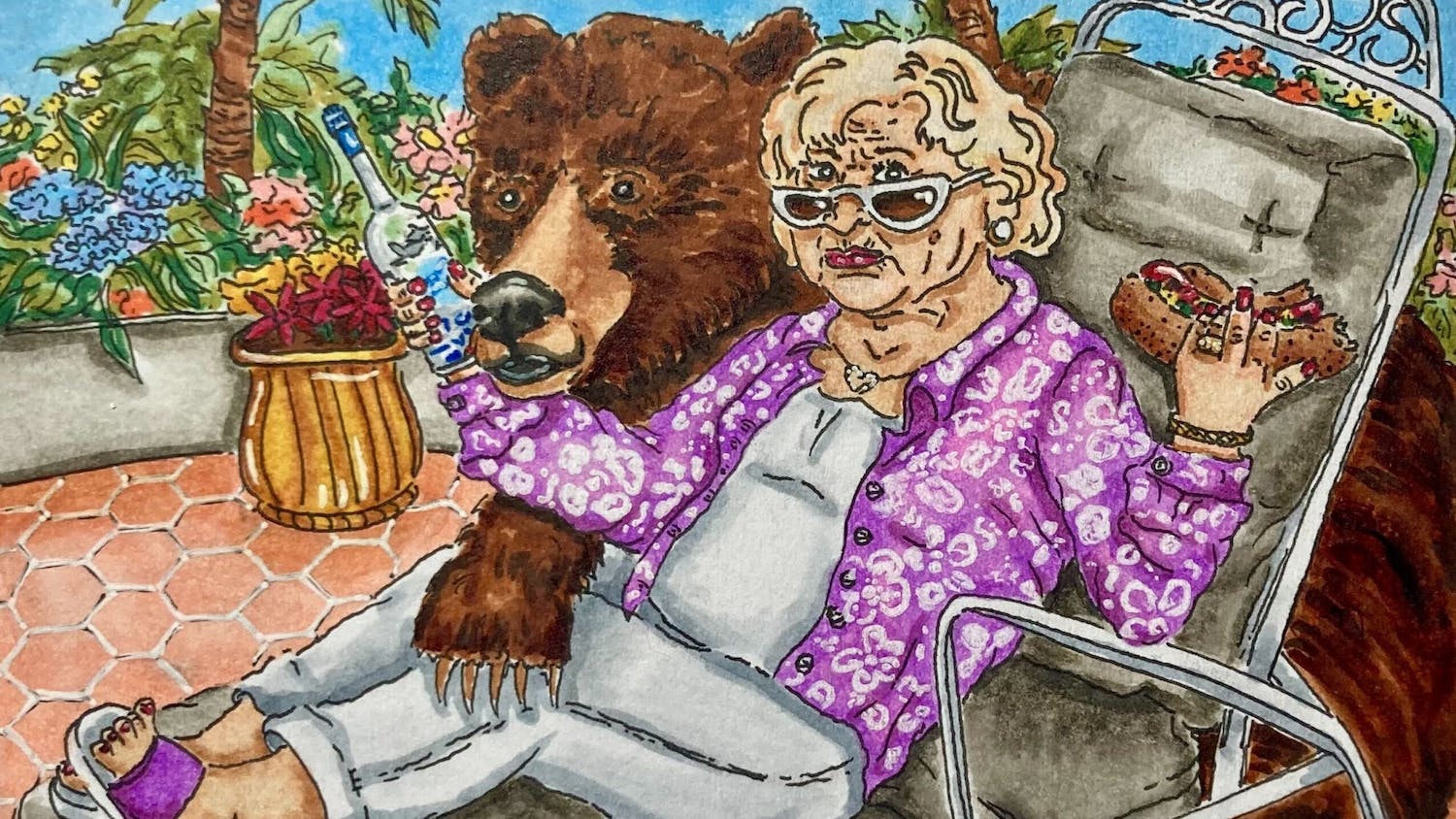